Powerful Beginning for Suzuki-VMan Racing Team at the MotoIR Championship

Suzuki-VMan Racing Team came in powerful at the first round of the MotoIR Championship on April 22 at the Batangas Racing Circuit bagging 3 awards and a pole position on the Suzuki GSX-R150. This is Suzuki’s big return to the MotoIR and the brand’s comeback has proven that the team is a strong force to be reckoned with. 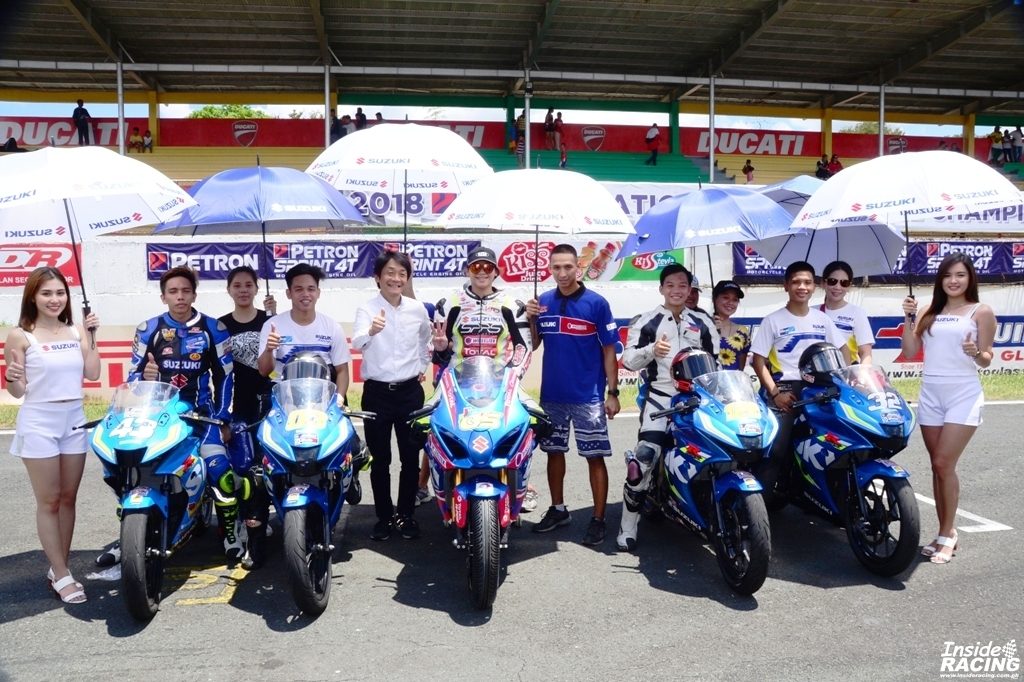 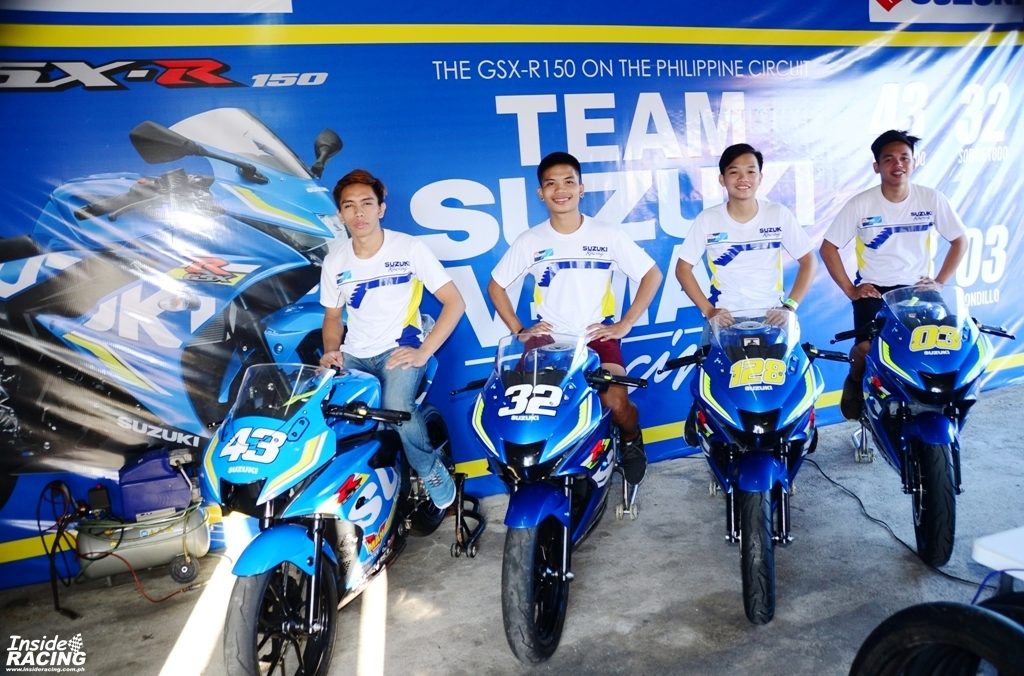 The MotoIR1 saw Sobretodo securing the pole position and leading the first few laps with Mascardo on his tail at the lead pack. In the next laps however, a technical problem occurred with Sobretodo leaving Mascardo to secure the team’s position which landed him 3rd on the podium. 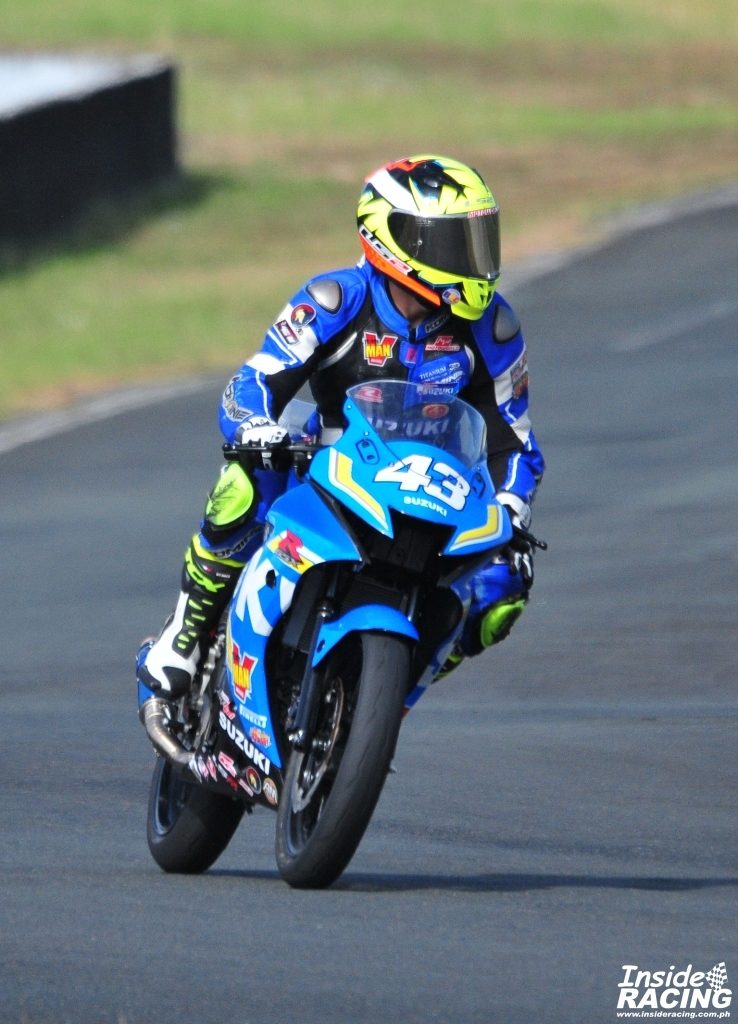 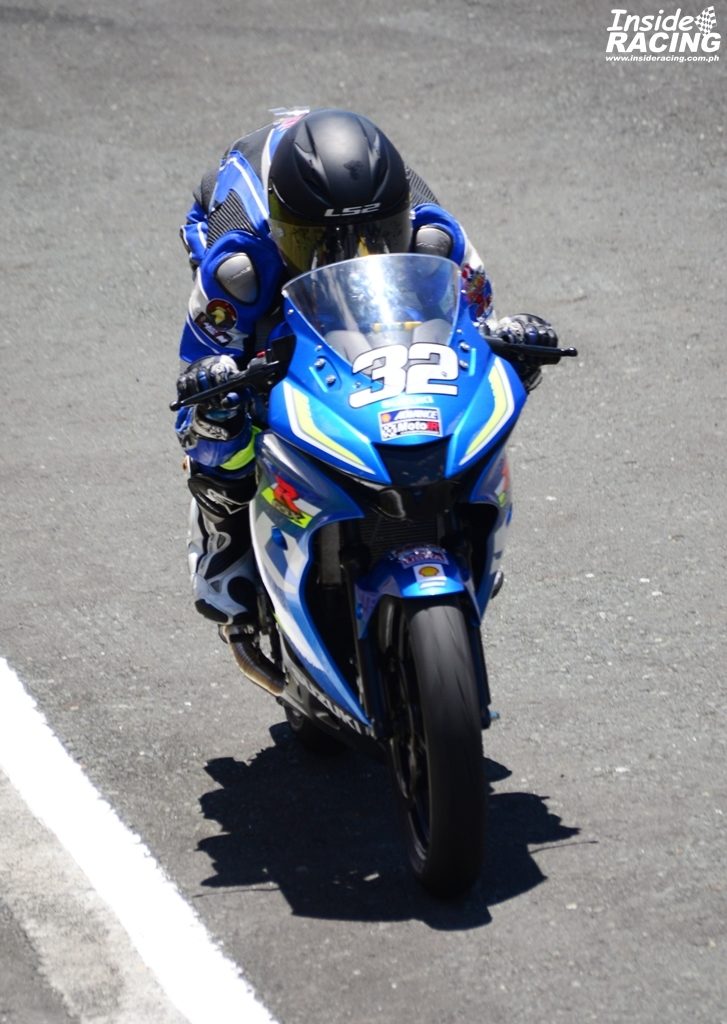 The MotoIR3 on the other hand, showcased consistent strong performances of both Ondillio and Alvarado who started the race at 1st and 2nd positions on the grid capping the race with a smooth 1-2 finish. 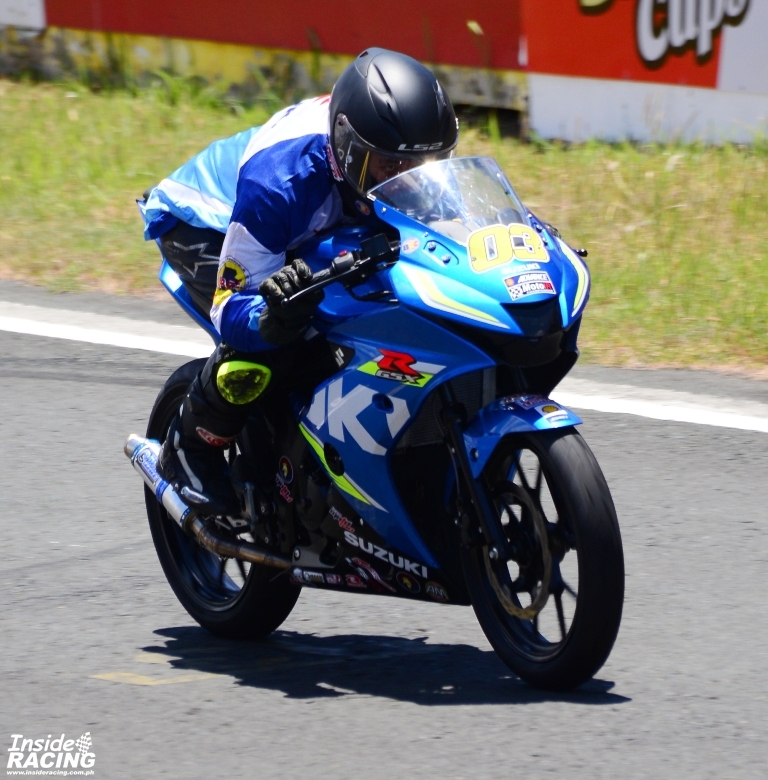 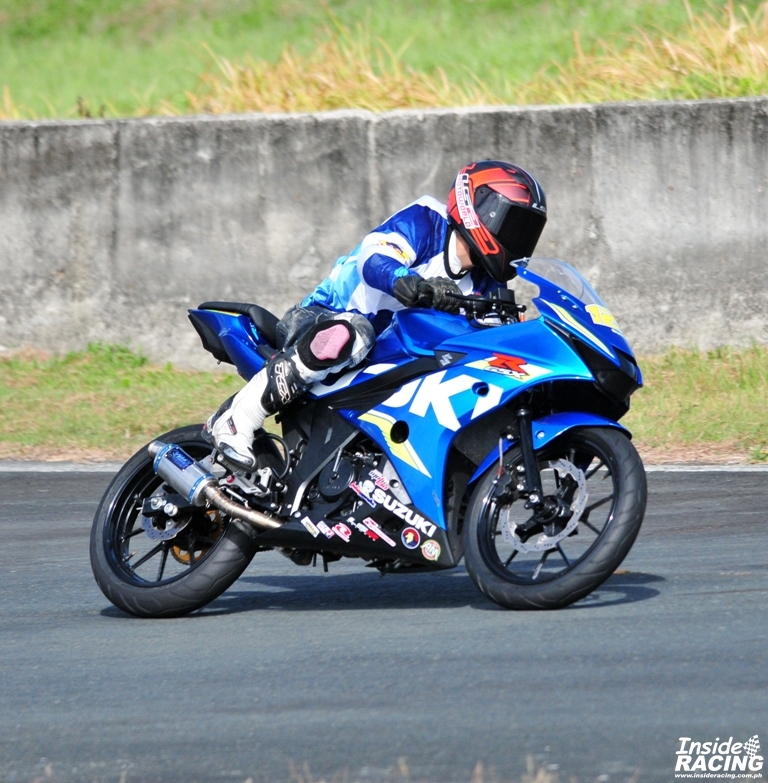 The MotoIR Championship rusn within the National Motorcycle Championships 2018. Round 2 is slated on June 3 at Batangas Racing Circuit.