Motorsiklo Xklusibo, a radio program dedicated to the motorcycle industry and community, celebrated its 7th anniversary at the Tagaytay International Convention Center last August 28. The event dubbed as “Swerte sa Siete”, was very successful with the attendance of more than 8500 riders, a higher figure than last year’s participants. 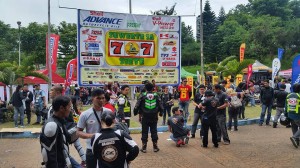 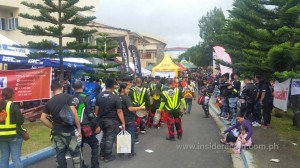 Sponsor booths with activities, games and discounted items were all enjoyed by the riders. Entertaiment was provided by Shell Advance and Kawasaki. The rider clubs also prepared intermission numbers and expressed their gratitude and congratulations to Mr. Edwin Go and Motorsiklo Xklusibo. Some rider clubs even came from as far as Isabela and Samar and took the long journey to join this reunion. 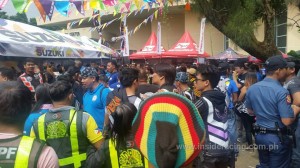 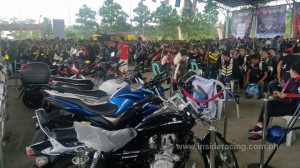 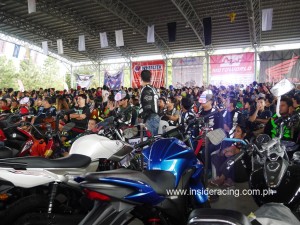 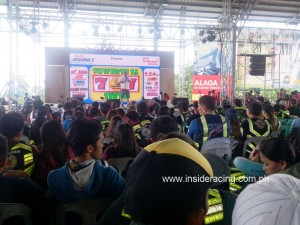 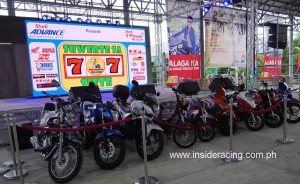 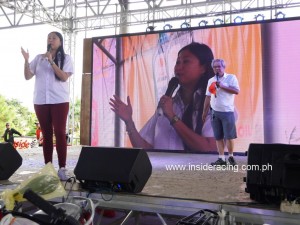 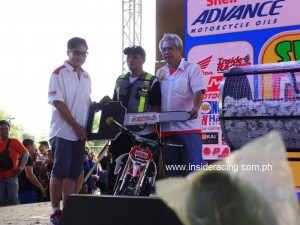