When you say racing and Kawasaki, there’s one man that gloriously unites those two words and turns it into back-to-back-to-back unprecedented victories! World Superbike Champion and the Irish motorcyclist of the year, Jonathan Rea visits manila for the first time!

Last February 10 2018, Rea – who is the first rider to ever achieve a three-peat victory as World Superbike Champion during the years of 2015, 2016, and 2017 – visited Manila for the first time as one of the special guests of this year’s Kawasaki Motors Philippines dealers convention, where he officially launched Kawasaki’s first 400cc model – the Ninja 400!

A press conference was held last February 11, 2018 at the City of Dreams to allow riders, Kawasaki racers, and members of the motorcycle media to meet Jonathan Rea. He was also joined by Kawasaki’s consultant for technical product mangement, Mr. Arnel Juco, and Kawasaki Motors Philippines ‘ President and Chairman of the board, Mr. Hisashi Nishizawa.

During the presscon, the World Superbike Champion shared to the press about his own exprience on the Ninja 400, and how this model can also be advantageous for other Kawasaki racers who also dream of becoming kings of the track.

Mr. Juco, and Mr. Nishizawa also explained to the press about Kawasaki’s future plans with regards to responsible riding, and further expounded on the technical capabilities of the new Ninja 400.

The event concluded on a high note, with the promise of more to come both in terms of Kawasaki racing, and for the motorcycle industry as a whole. 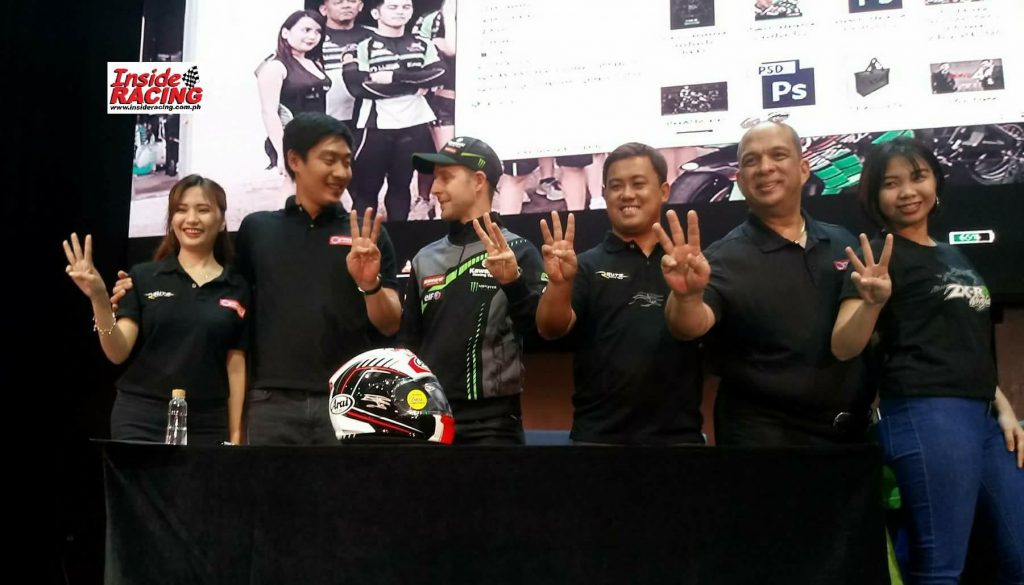 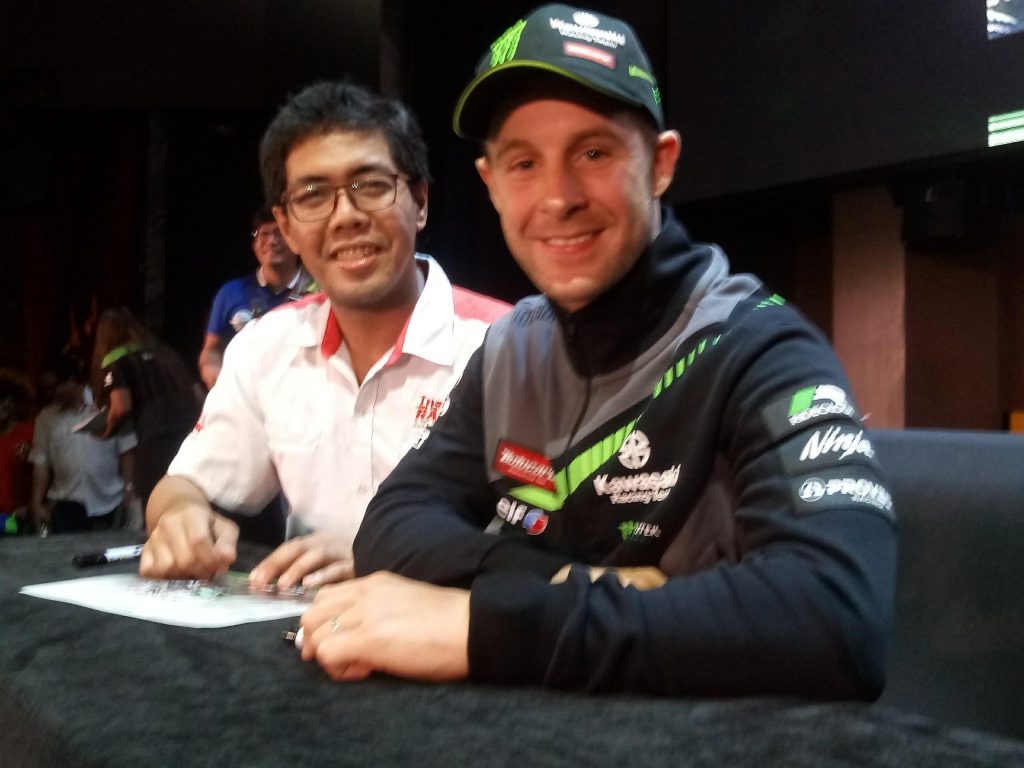 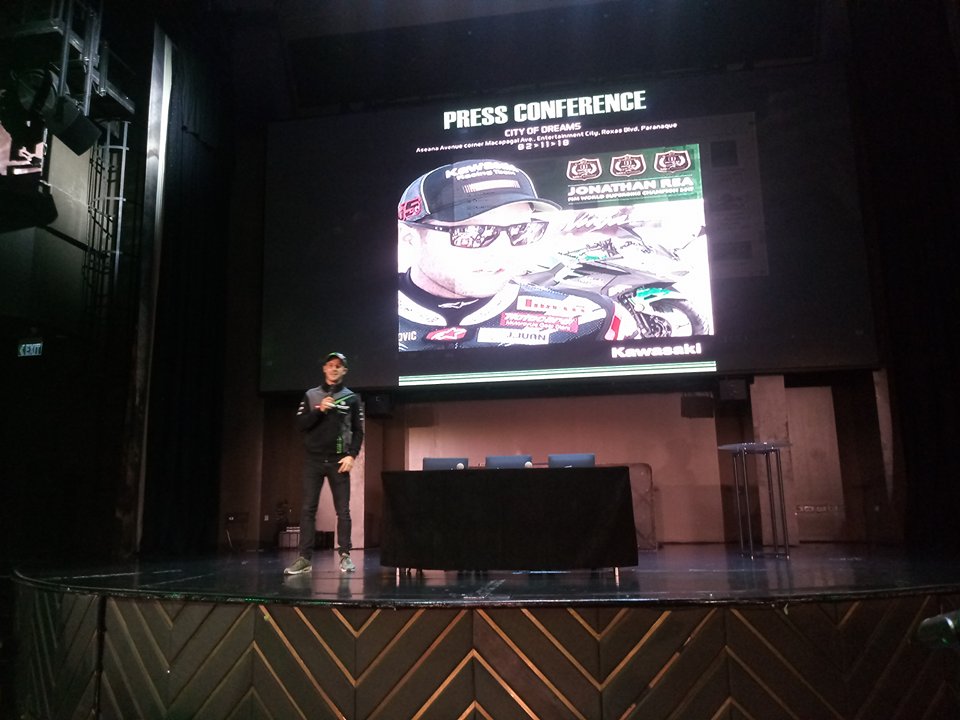