On board an 1199 Panigale, Resuello showed his perfect form after a hard pre-season training and preparing for the 2015 Superbike season by winning the overall Open & Expert Class. Meanwhile, Marvin Mangulabnan gave a good account of himself and gave his new team BMW-Motorrad Philippines something great to start the season with by placing second. Anthony Roman, currently under the tutelage of former MotoGP racer Jeremy McWilliams, got the third spot for KTM Philippines.

See you all at the second round! 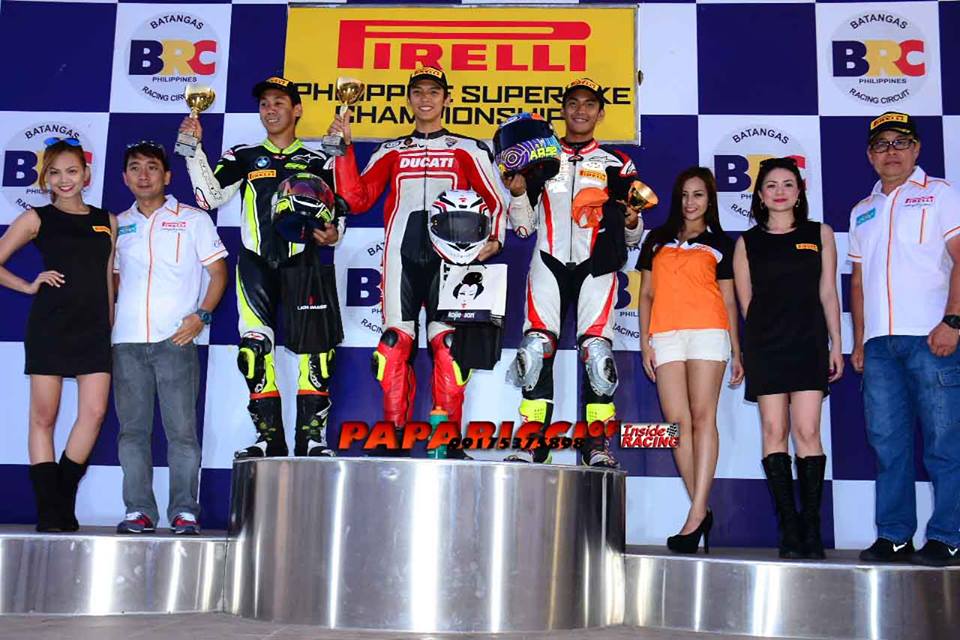