Following the recent commemoration of its 120th founding anniversary, legendary motorcycle brand Royal Enfield reaches another milestone with the celebration of its 10th year in the Philippine market. The marquee brand was first launched 10 years ago at the bikes & blues bar,  The Roadhouse- Manila Bay.

Exclusively distributed by Hardcore Brothers Custom Motorcycles Inc., Royal Enfield has maintained a strong presence in the local motorcycle industry since its introduction in 2012. The brand widely gained recognition for its reliability after Royal Enfield riders participated and successfully finished in the BOSS Ironman Challenge of the same year. Soon after, Royal Enfield motorcycles also cemented their reputation in fuel efficiency as they took the top three spots in the 400cc to 600cc category of the Petron Saferun 2012. 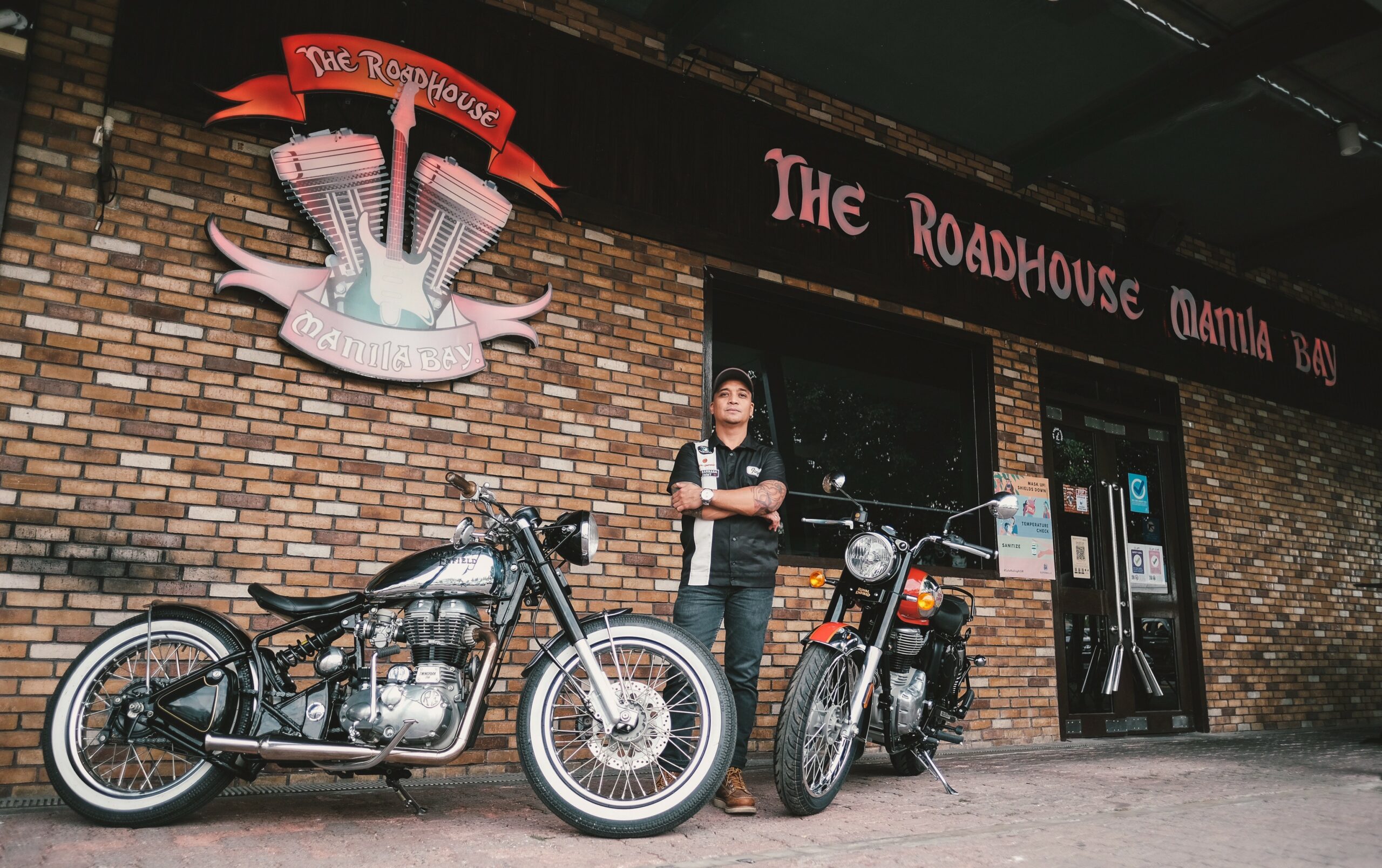 “Because of its extensive history and unmatched heritage, Royal Enfield has a cult following among classic motorcycles enthusiasts around the globe.  Here in the Philippines, we have gained a new breed of loyal customers by demonstrating that Royal Enfield bikes are reliable, fuel-efficient and versatile” shares Jimmy D.L. Barinaga, President and CEO of Hardcore Brothers Motorcycle Custom Inc., a motorcycle distributor that’s been in the industry for a decade and half now.   “Of course, there’s also the rockstar styling that’s hard to resist,” he added. To put his money where his mouth is, he was part of the first Filipino Royal Enfield riding team who successfully rode the world’s highest motorable pass and challenging roads of the Himalayas in Khardung-la, India in 2017. An avid motorcyclist himself, Barinaga was also one of the riders in the 2012 Saferun. 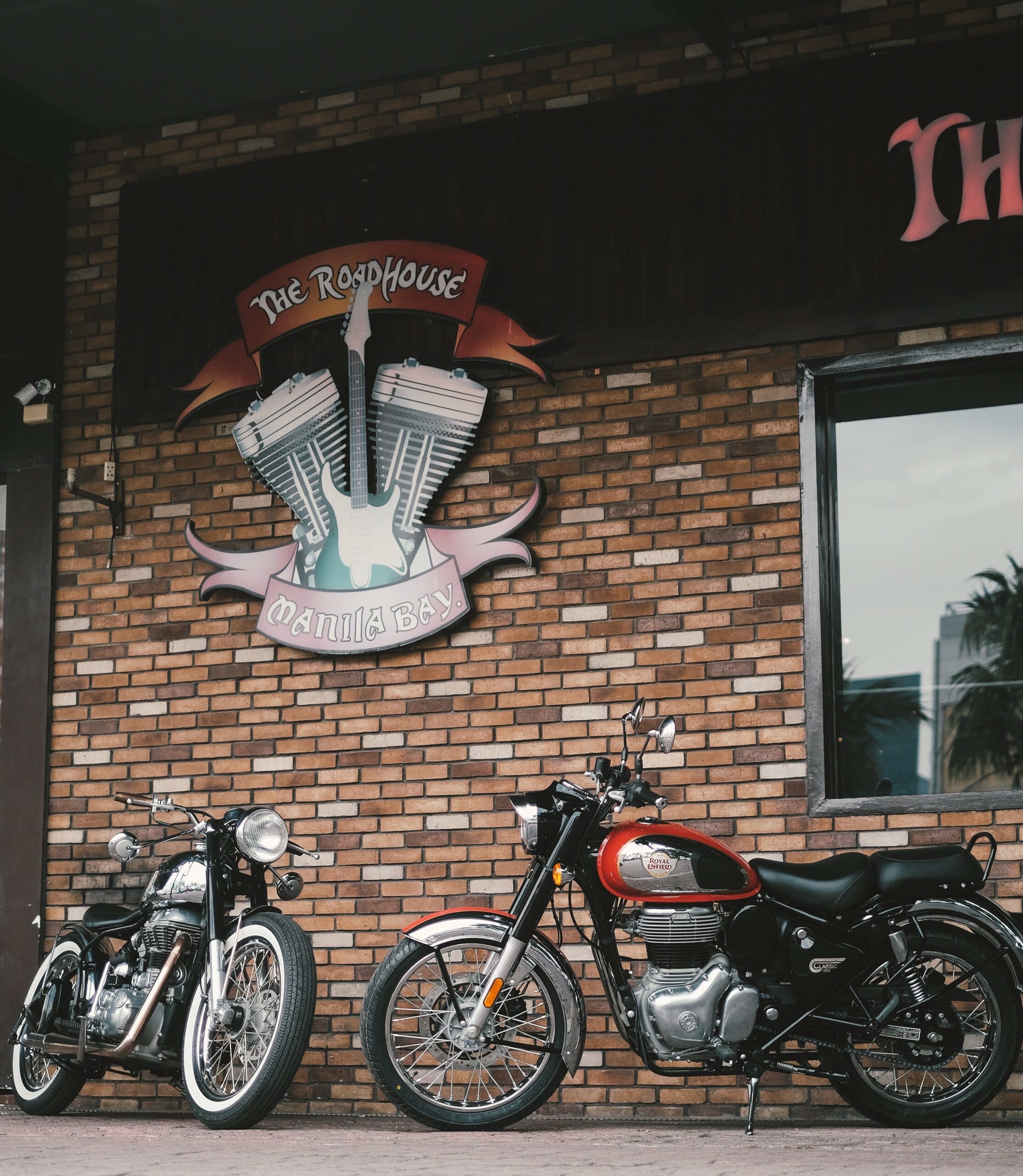 Currently on offer in Royal Enfield Philippines’ stable are the Interceptor 650, the Continental GT 650, the Himalayan, the Meteor 350 and the recently launched all-new Classic 350. To cater to a wider range of riding lifestyles, Royal Enfield is scheduled to unveil new motorcycle models every quarter, up to the end of the year. 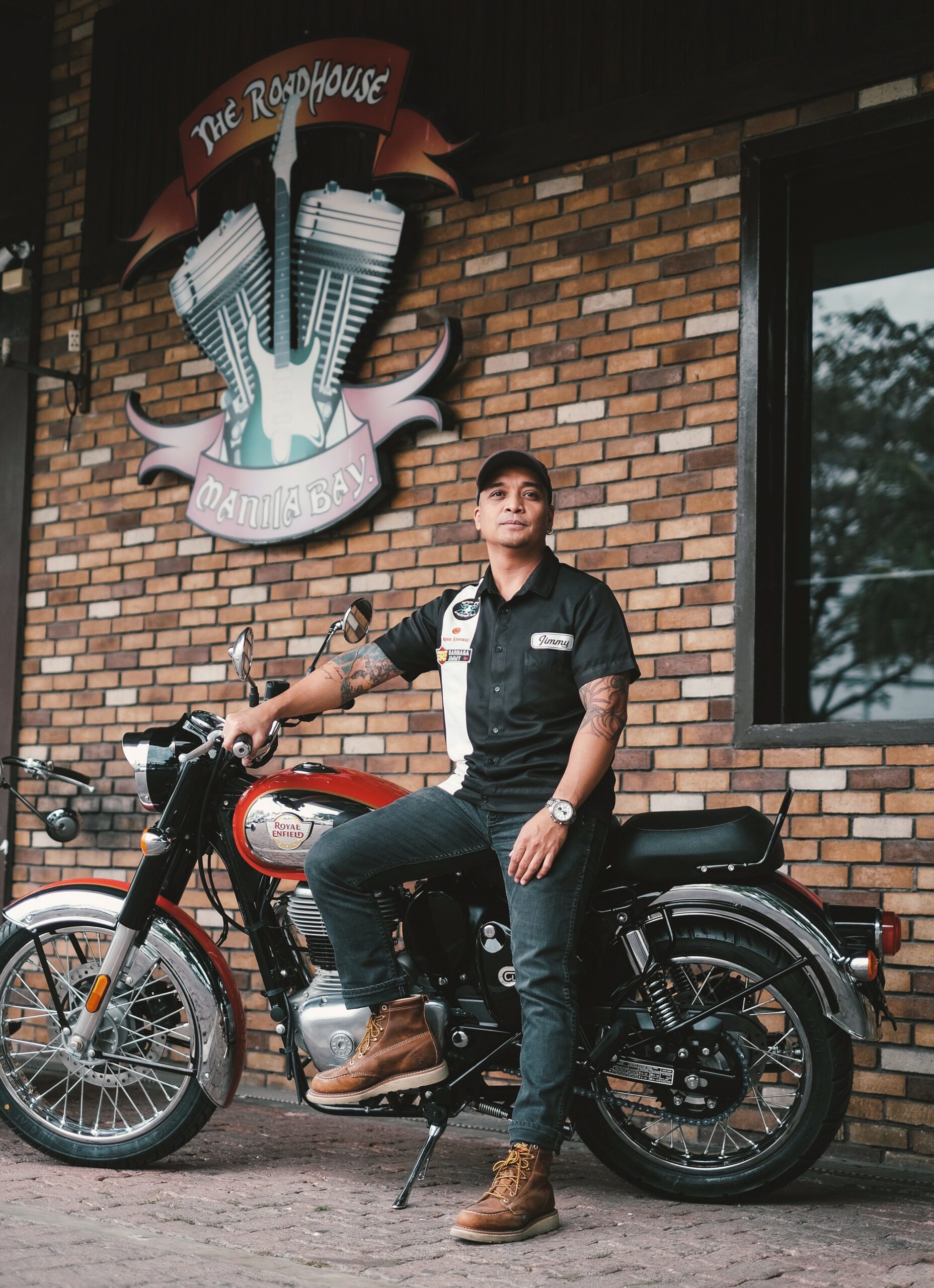 Royal Enfield has official dealerships in Quezon City, Bulacan, Tiendesitas-Pasig, Cebu, Cagayan de Oro, Dumaguete and Davao, with satellite stores in Butuan, Dipolog, Kidapawan and Tacloban. Dealerships in Bacoor, Cavite and Sta. Rosa, Laguna are also set to be inaugurated this summer as they aim to have a total of twenty official dealerships by year end. 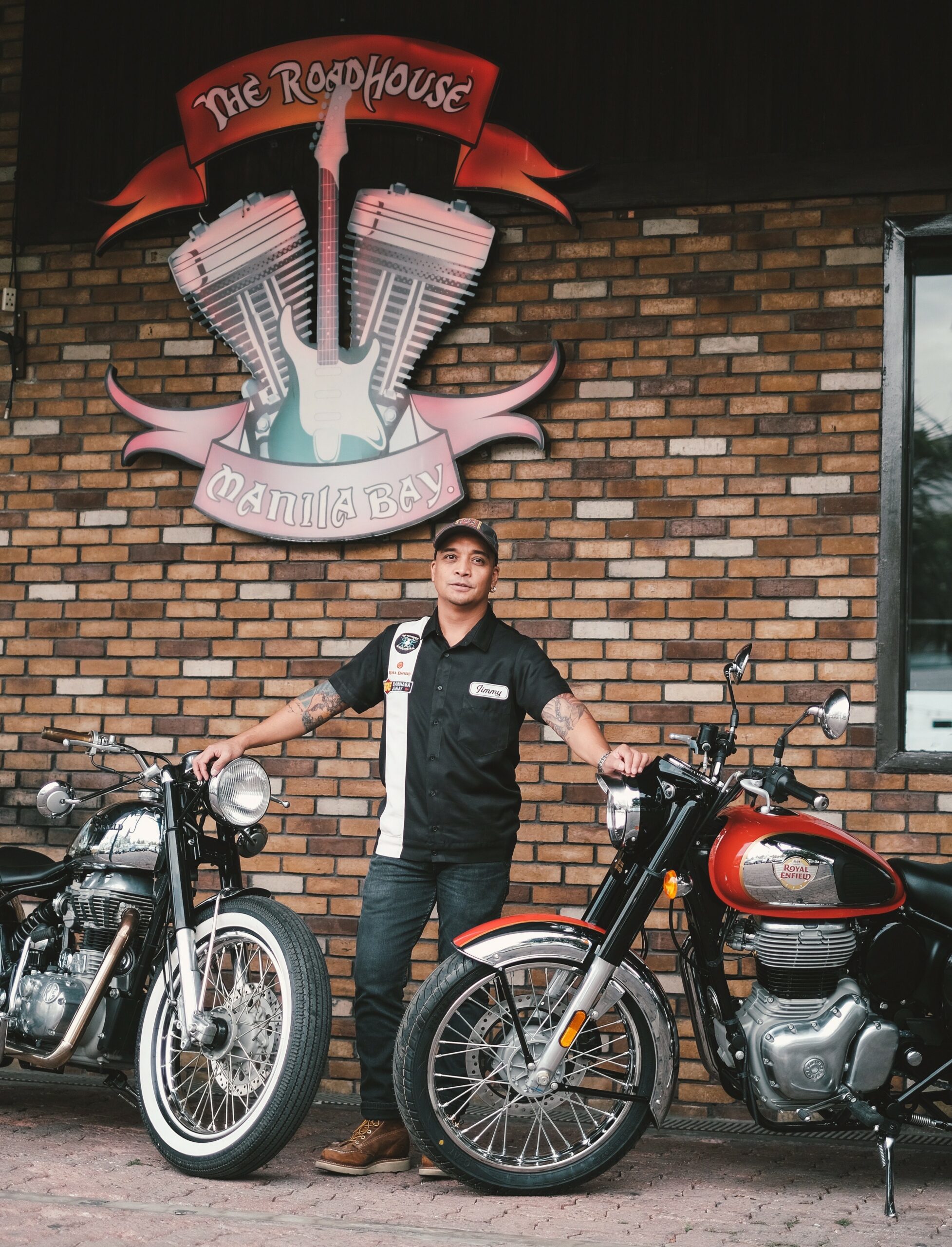 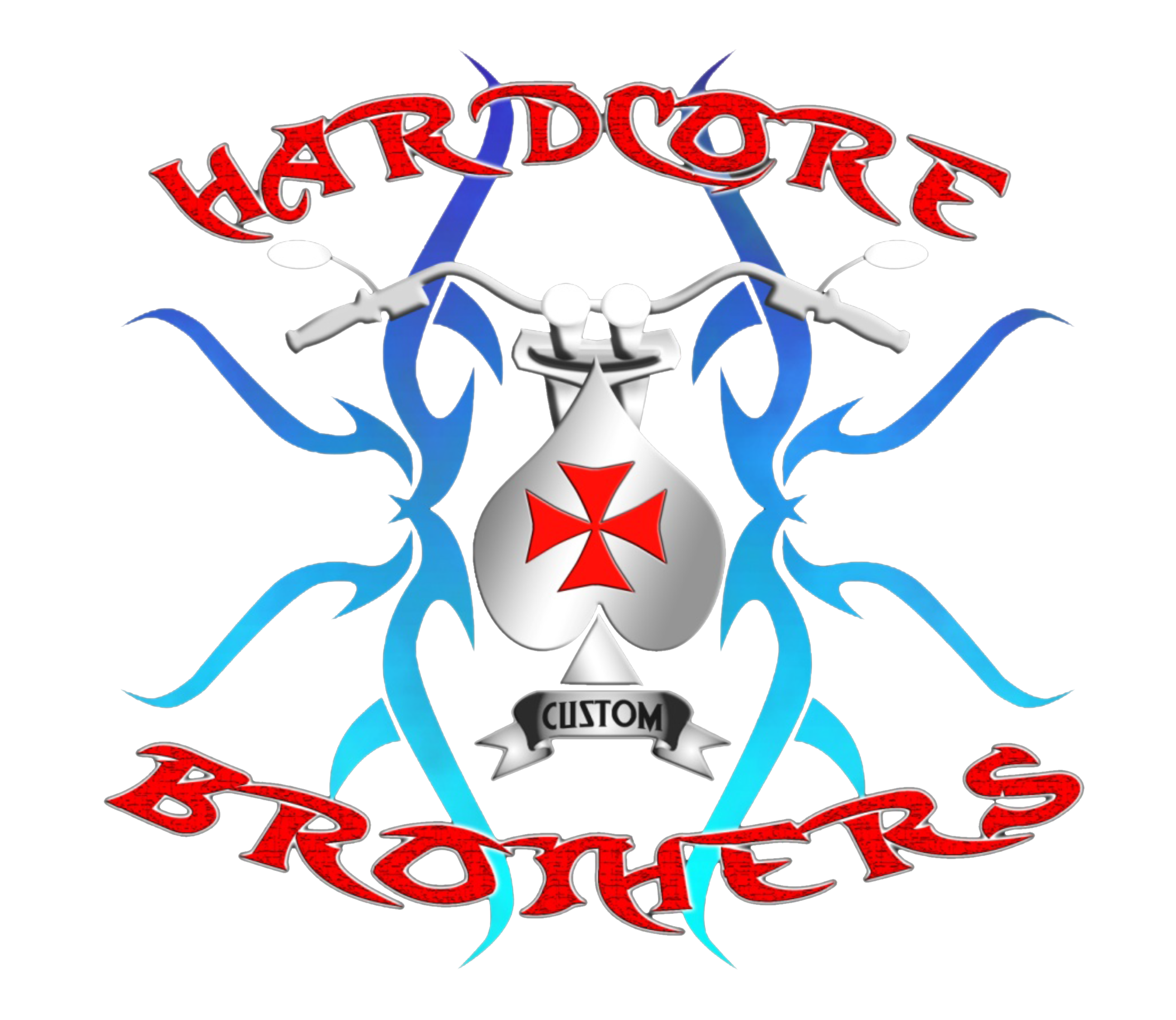 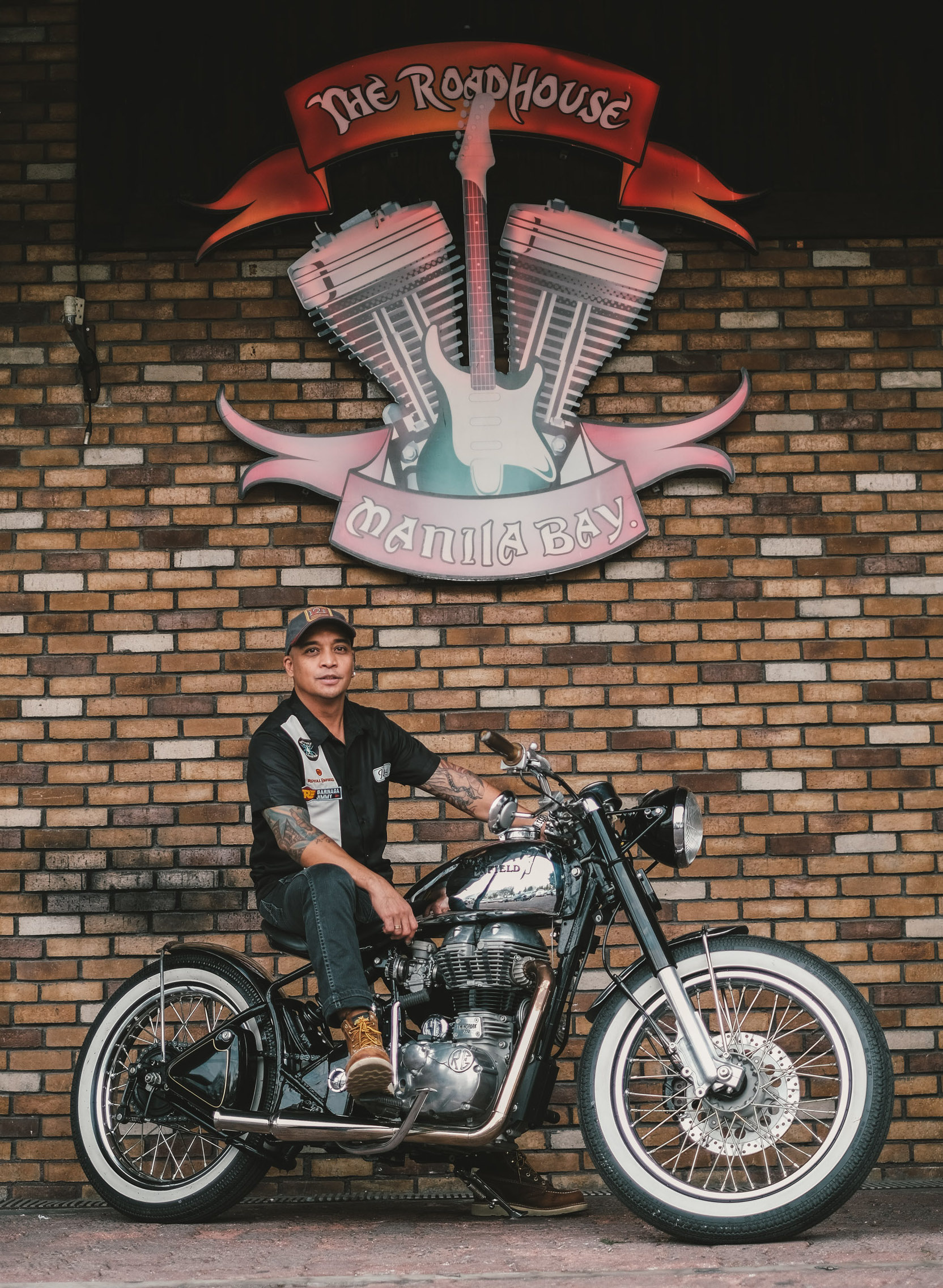