The first round of the Shell Advance Super Series happened last May 7 at SM City Davao. The Super Suzuki (Suzuki Philippine Challenge) category used Raider R150 race bikes and it was Mac Sande of RPM who emerged victorious in the 10-lap race. Ephraim Onahon of Yamaha MW 323 bagged the second place while Jaypee Obedenceio of Phoenix-VMan-Suzuki finished third. The three riders were all from Mindanao. 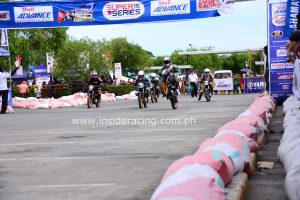 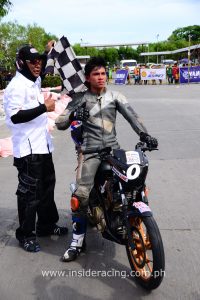 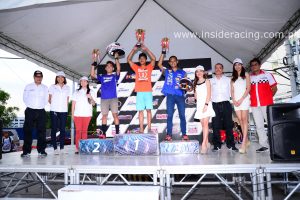