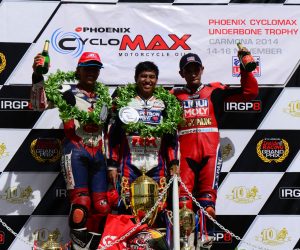 Ortile had a tight fray for the win against Lorenzo Rellosa of Phoenix-MBF-YRS, Romer Corbe of Liquimoly-YY Pang, Koko Tadachi of Honda Philippines and Gio Adriano of EGV. Out of 16 riders, the Zebra Polesitter was Vrei-ar Suba of Faito-RK-Vee Rubber. 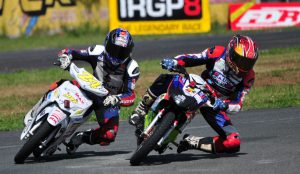 In the end it was expert rider Ortile who took the checkered flag after a shifting error by Rellosa who settled for second place. Corbe finished third followed closely by Adriano. Ortile also clinched the Fastest Privateer Award as well as the Fastest Race Lap recognition as he registered the 51.432s best lap time of the race. Honda Philippines won the Manufacturers Award.

It was Ortile’s second IRGP title. His first was in IRGP5 wherein he was victorious in the Masters Trophy. 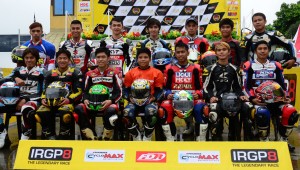