Mckinley Kyle Paz once again showed his determination and cornering skills in holding off two equally talented veterans in the local racing scene – Dustin Esguerra and Casey Ng. Both Esguerra and Ng put on a spirited rally but it was Paz who ended up the victor in this hotly-contested close battle between the top guns. In fact, it wasn’t until the finish line was a winner determined as Paz held off the two. All three riders finished in 4 minutes and 4 seconds with just seven hundredths of a second separating the three. Esguerra finished 2nd while Ng took home the 3rd spot. It will be an intense battle once again in the 3rd leg of the Shell Advance IR Cup Series. 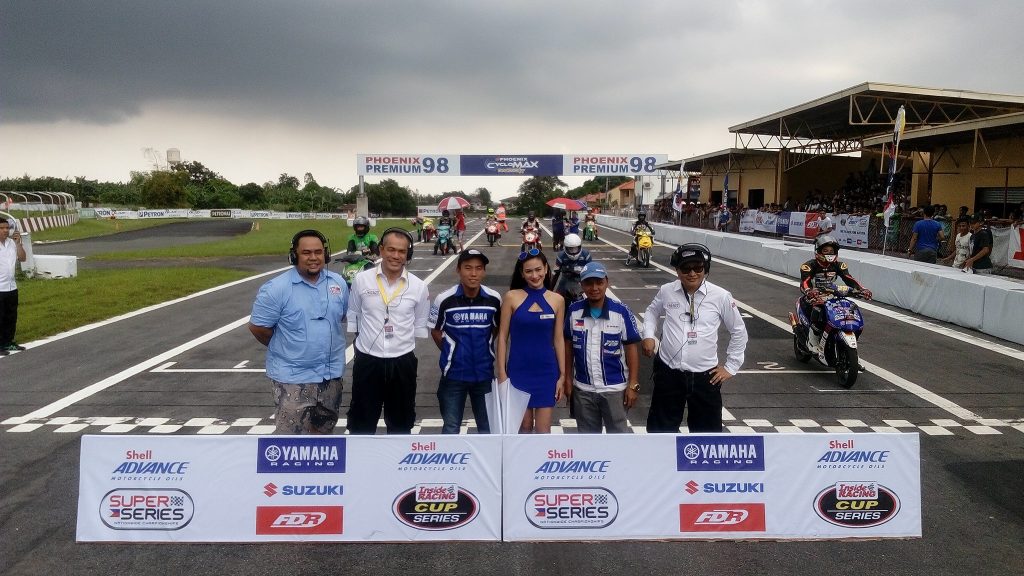