The 2016 edition of the Shell Bike Fair proved to be a great success. The Hall A of the World Trade Center was the chosen venue and the participating riders enjoyed the various booths, games, activities and performances at the big stage.

The Shell Bike Fair is part of Shell’s promise in giving high quality service and products to the Filipino people. Whether be it Shell Advance Oils or Shell Gasoline, expect the highest standards in making sure these products are of top quality.

The riding clubs also put in a lot of effort in designing their booths and inviting their members to come in order to be tagged as the Best Motorcycle Club of the event. Western Bicutan Riders Club won the award with Xplorer Riders Club of the Philippines came in a close second.

Over-all, the riders enjoyed the event and Shell Advance Brand Manager Ms. Recca Menchavez assured them that there will be another edition of the Shell Bike Fair next year. 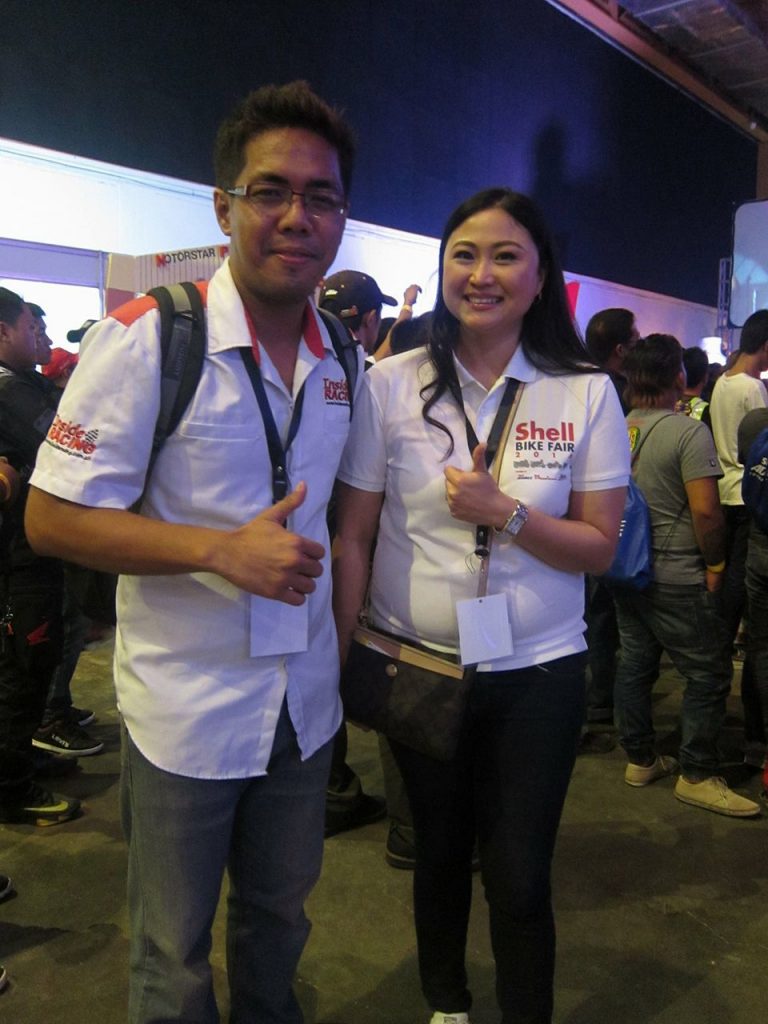 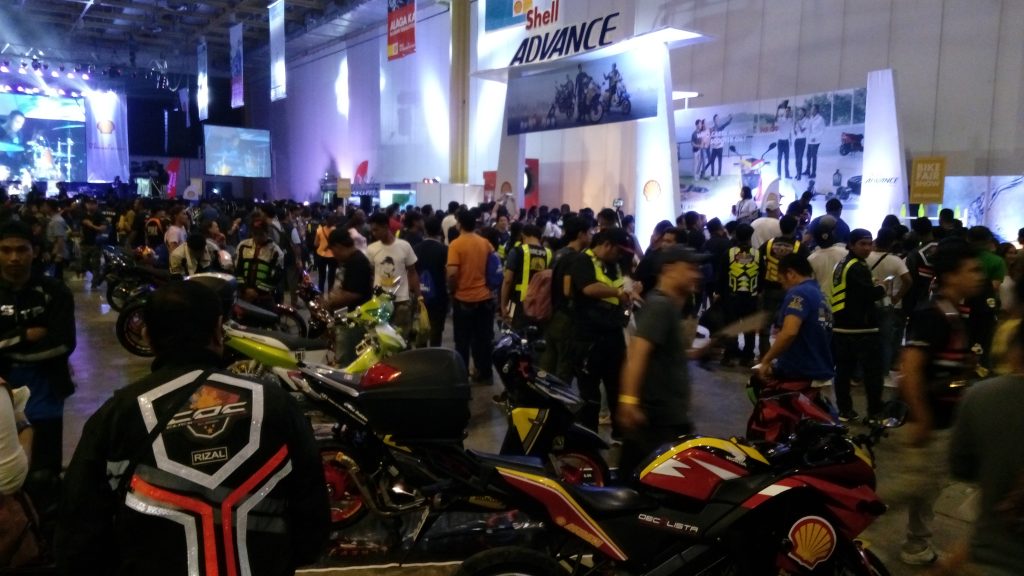 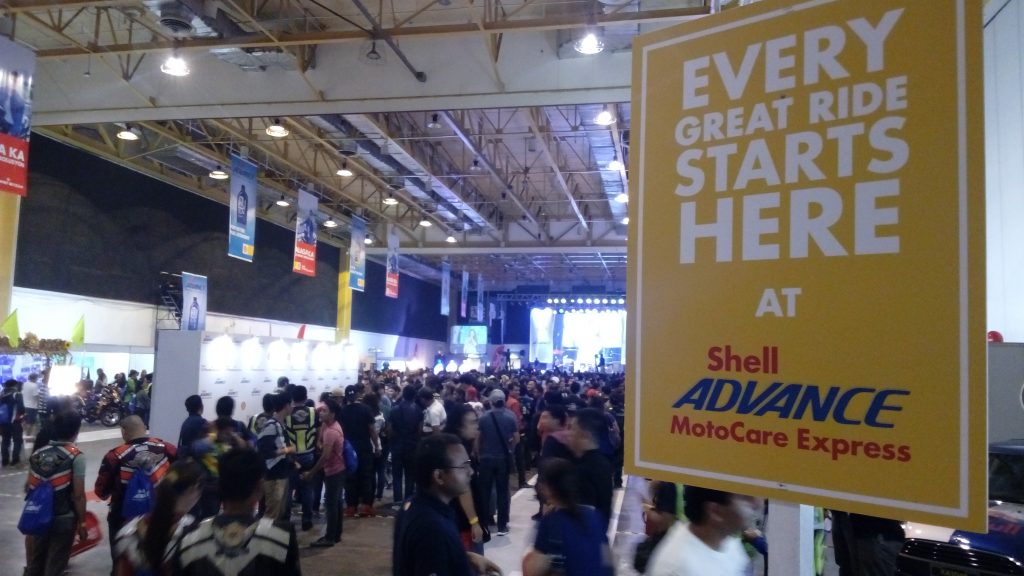 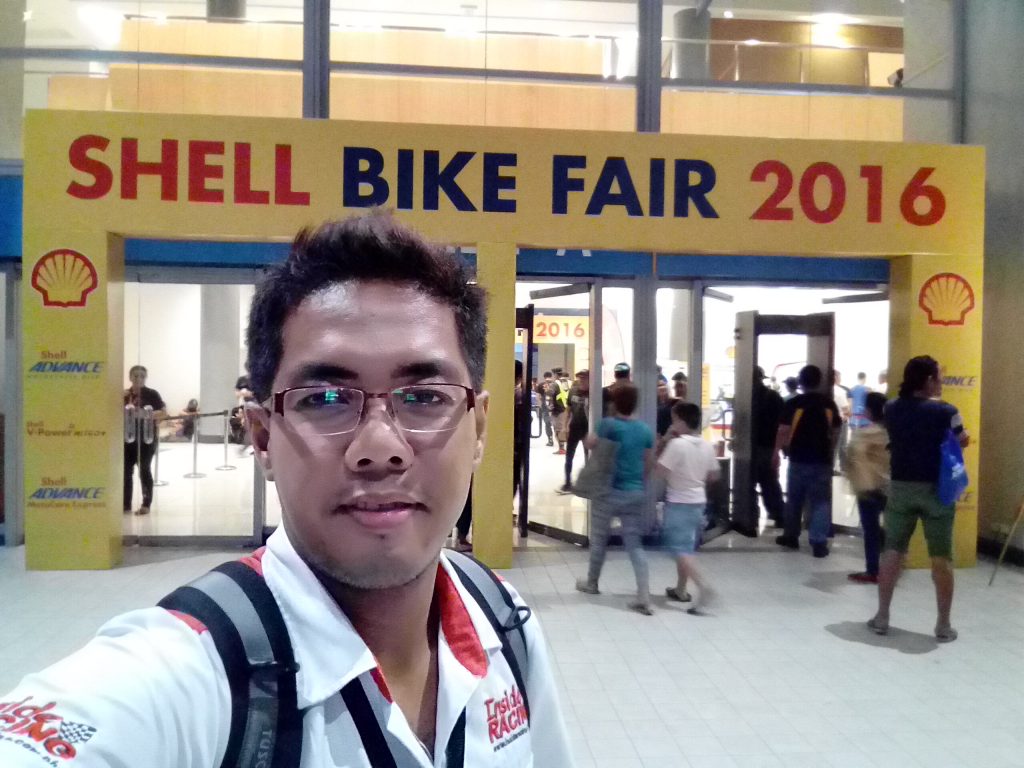