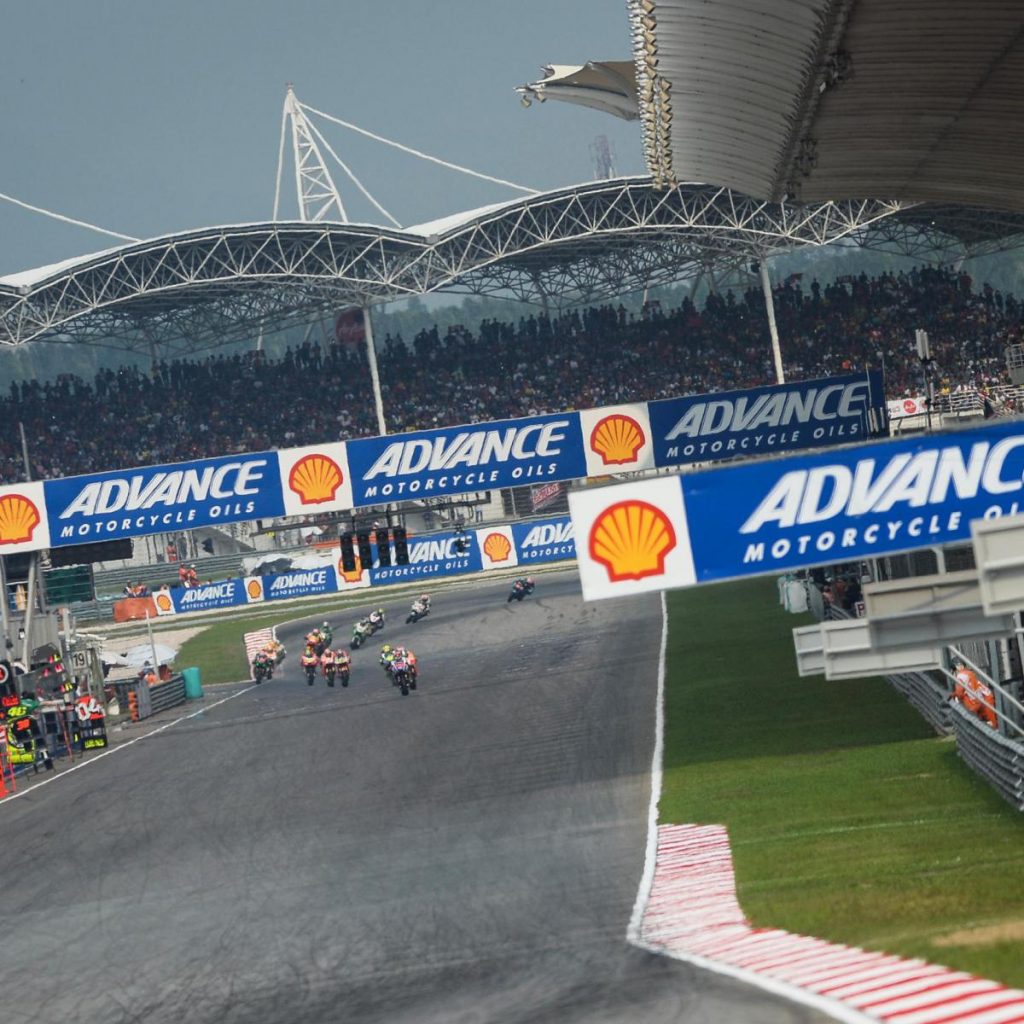 Releasing the news ahead of the latest installment of the race in Kuala Lumpur, it reaffirms Shell’s commitment to motorsport and the Asian region, having been title sponsor of the event in seven of the past eight seasons since 2009.

As Shell celebrates 125 years in Malaysia, it makes SIC an especially fitting place for the company to strengthen its relationship with MotoGP, in which it also boasts a successful Technical Partnership with Ducati Corse.

Its association with the Italian manufacturer at the top of motorcycle racing dates back to 2003 and, in the past year, Shell has begun supplying the marque with Shell Advance Ultra with PurePlus Technology engine oil. Alongside Shell V-Power race fuel, these are both developed in the exacting world of motorsport for the benefit of customers around the world.

Carol Chen, General Manager – Consumer Lubricants, Shell, said: “We are very excited to continue the title sponsorship of the Shell Malaysia Motorcycle Grand Prix until 2020. Shell technologies in MotoGP are tested at the pinnacle of motorcycle technology and we are able to bring these learnings to brands like Shell Advance and Shell V-Power as a result. This latest agreement also shows our commitment to Malaysia as part of our 125 years of heritage in the country and we are therefore really excited about the future of this latest motorsport partnership.”

Pau Serracanta, Managing Director, Commercial Area, Dorna Sports,said: “I’m delighted to welcome Shell back as title sponsor of the Malaysian GP and extend our relationship for four more years. The MotoGP weekend at Sepang is always a special and incredible celebration of two-wheeled motorsport and to see a global giant such as Shell return as title sponsor is fantastic for Shell, MotoGP and Dorna Sports.”