Suzuki Philippines created a wow once again as they held a stunning dealer convention and awards night at the Grand Hyatt in Taguig on August 23. The event was made more exciting by the launch of three motorcycles from the Japanese manufacturer. Dealers, guests and media friends of Suzuki gathered for a night of entertainment and glam. 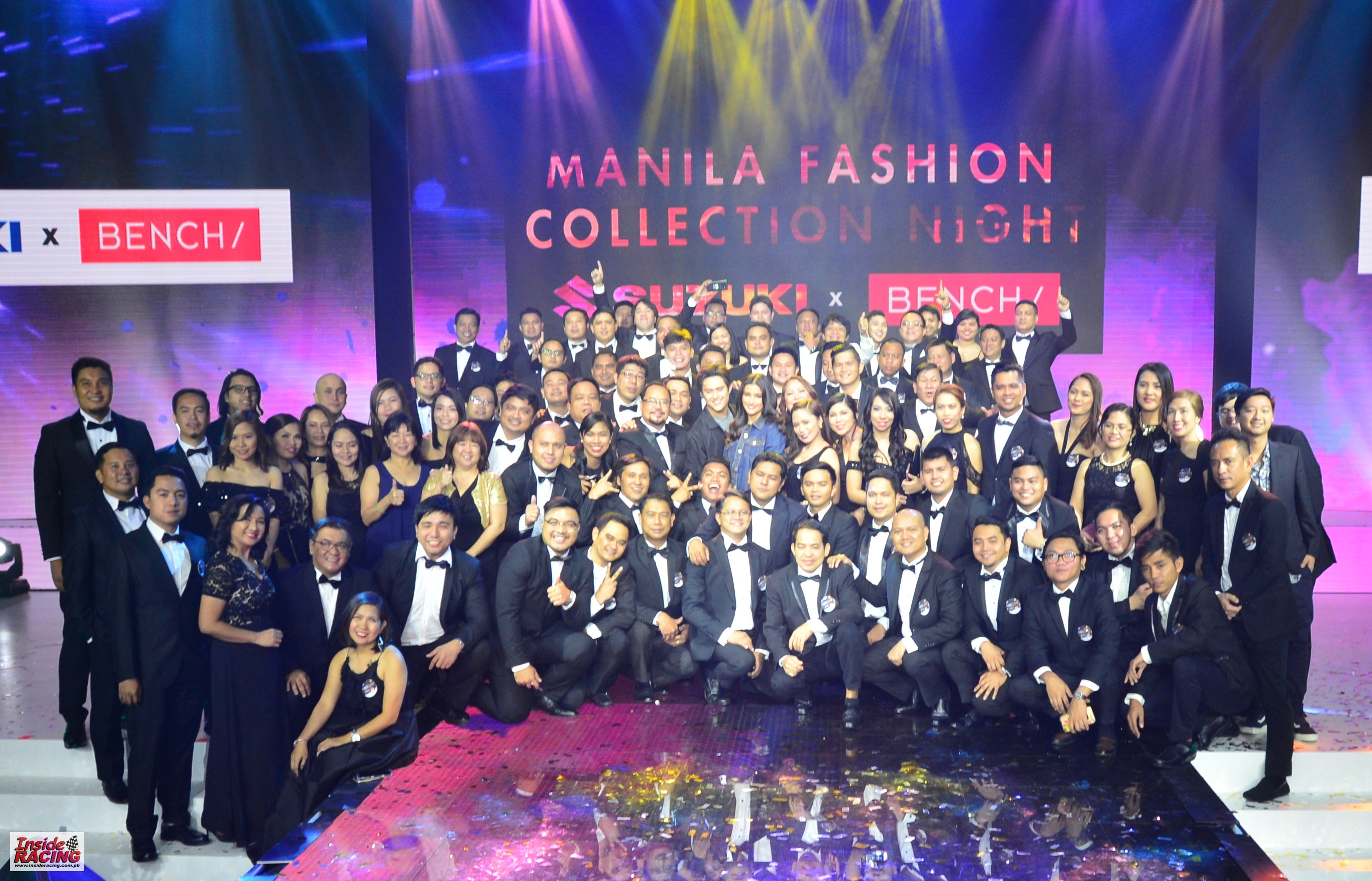 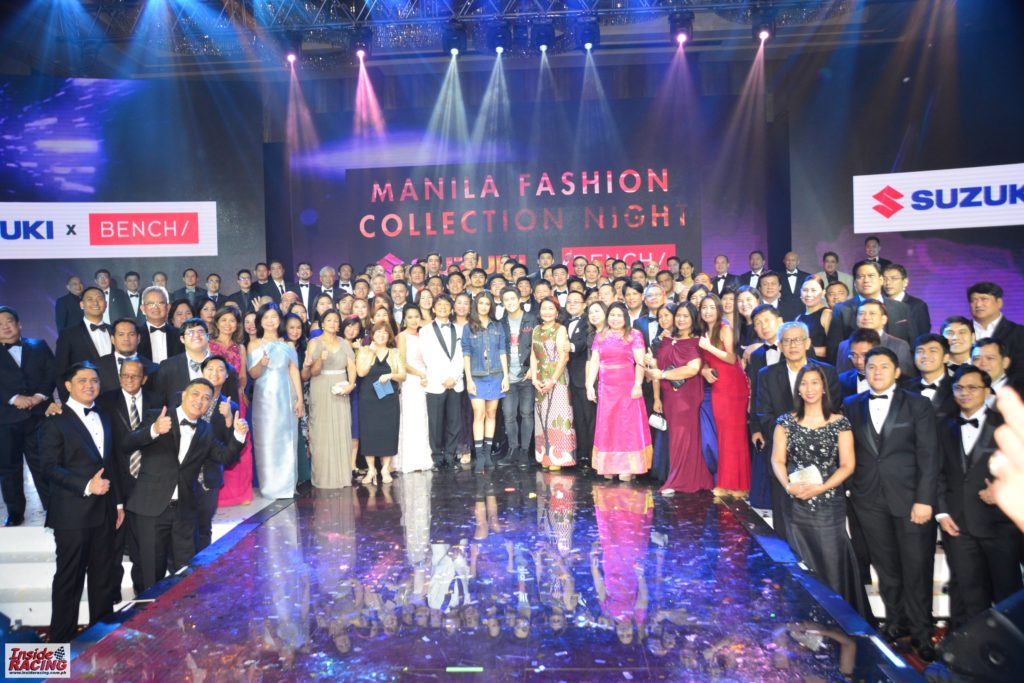 The event dubbed as Manila Fashion Collection Night was a collaboration between Suzuki Philippines and Bench featuring the latest motorcycle offerings from Suzuki and collection from Bench and Kashieca. 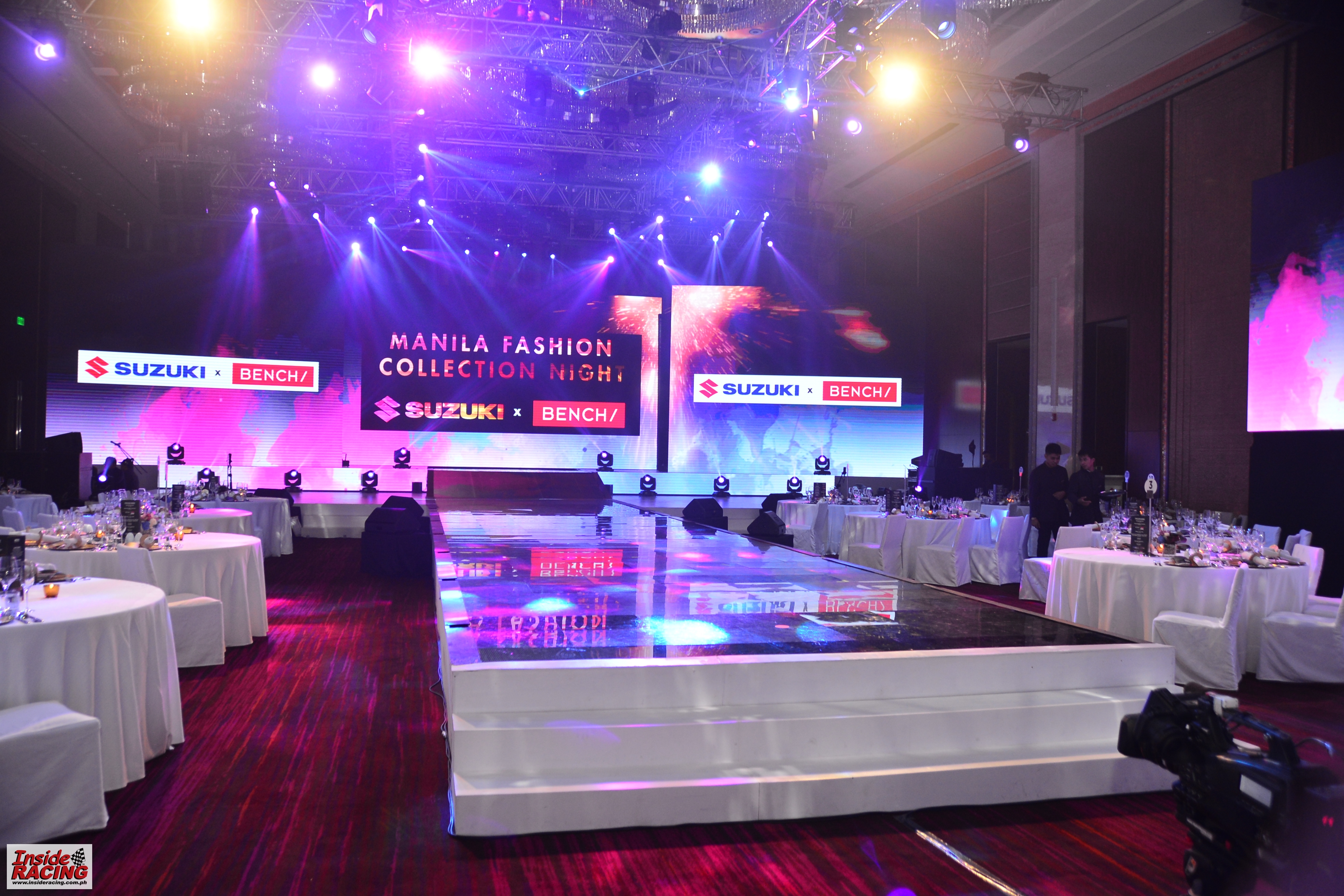 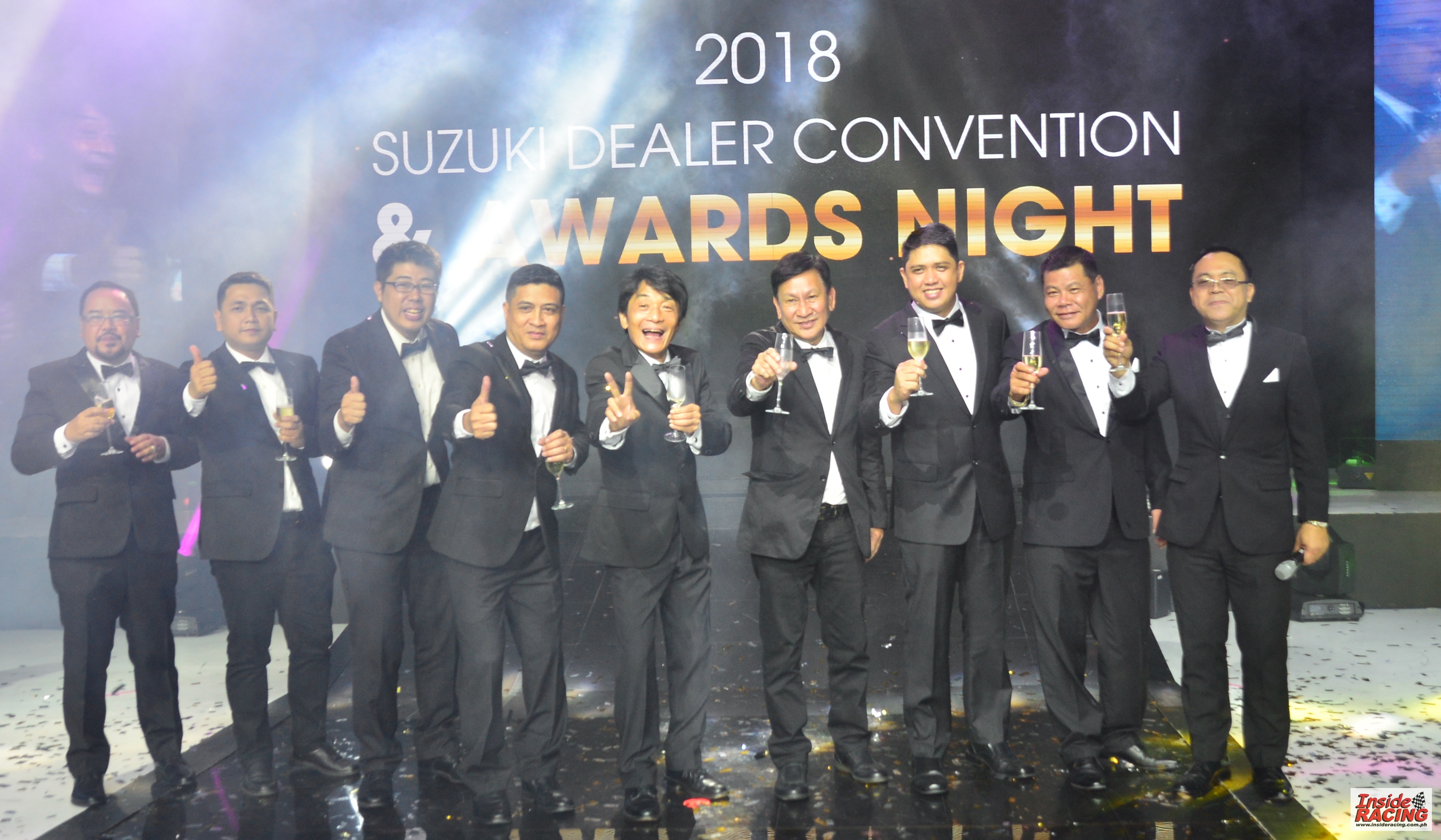 Launched at the event were the Skydrive Sport, the Raider R150 Combat Series and the Smash Stylish Colors.

The Skydrive Sport is  a slim, compact, fashionable and convenient to use 115cc scooter. It is sporty and has sophisticated styling that inherits Suzuki’s sports DNA. Available in Magenta, Black and Matte Silver colors, the Skydrive Sport has an SRP of 67, 900 pesos. 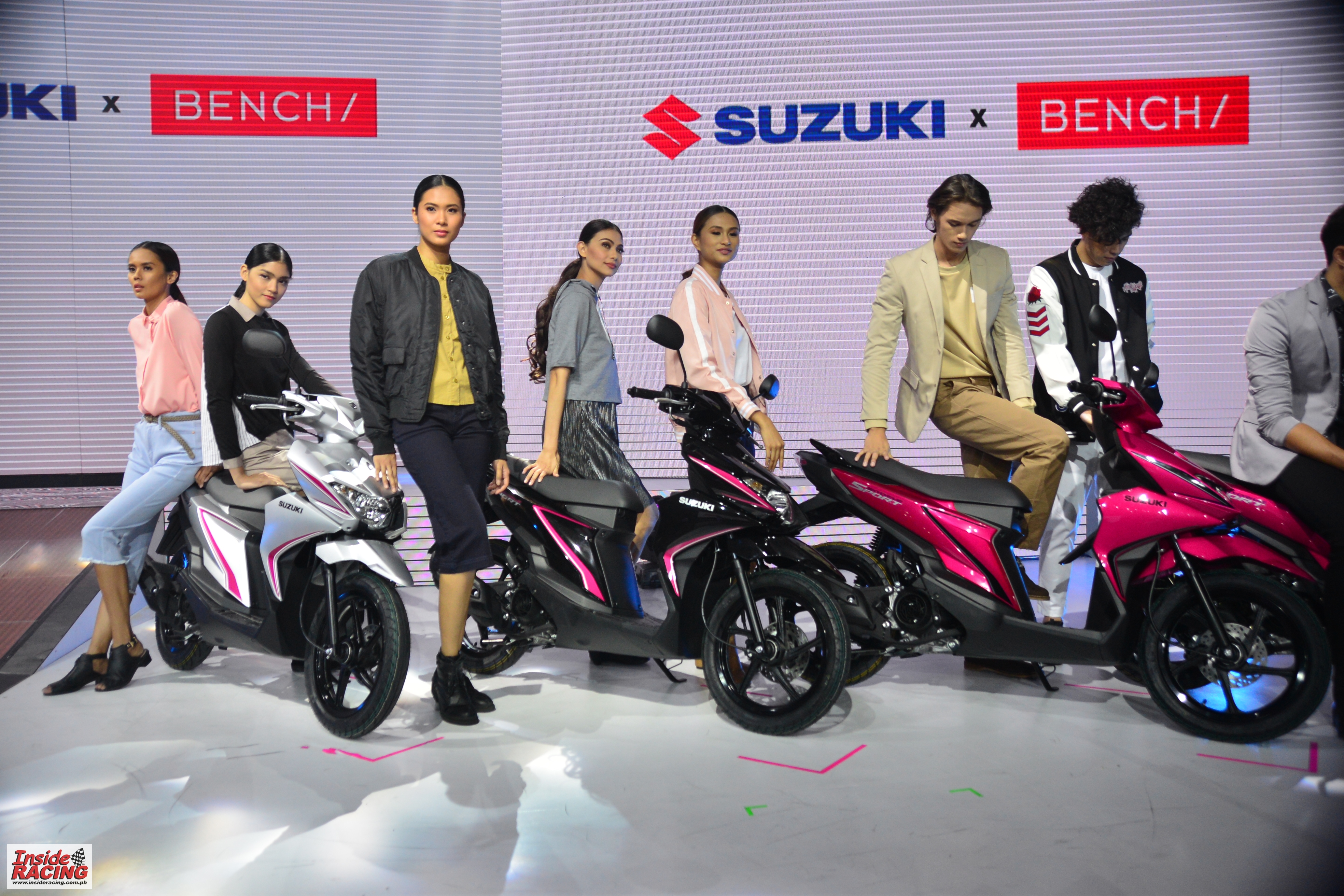 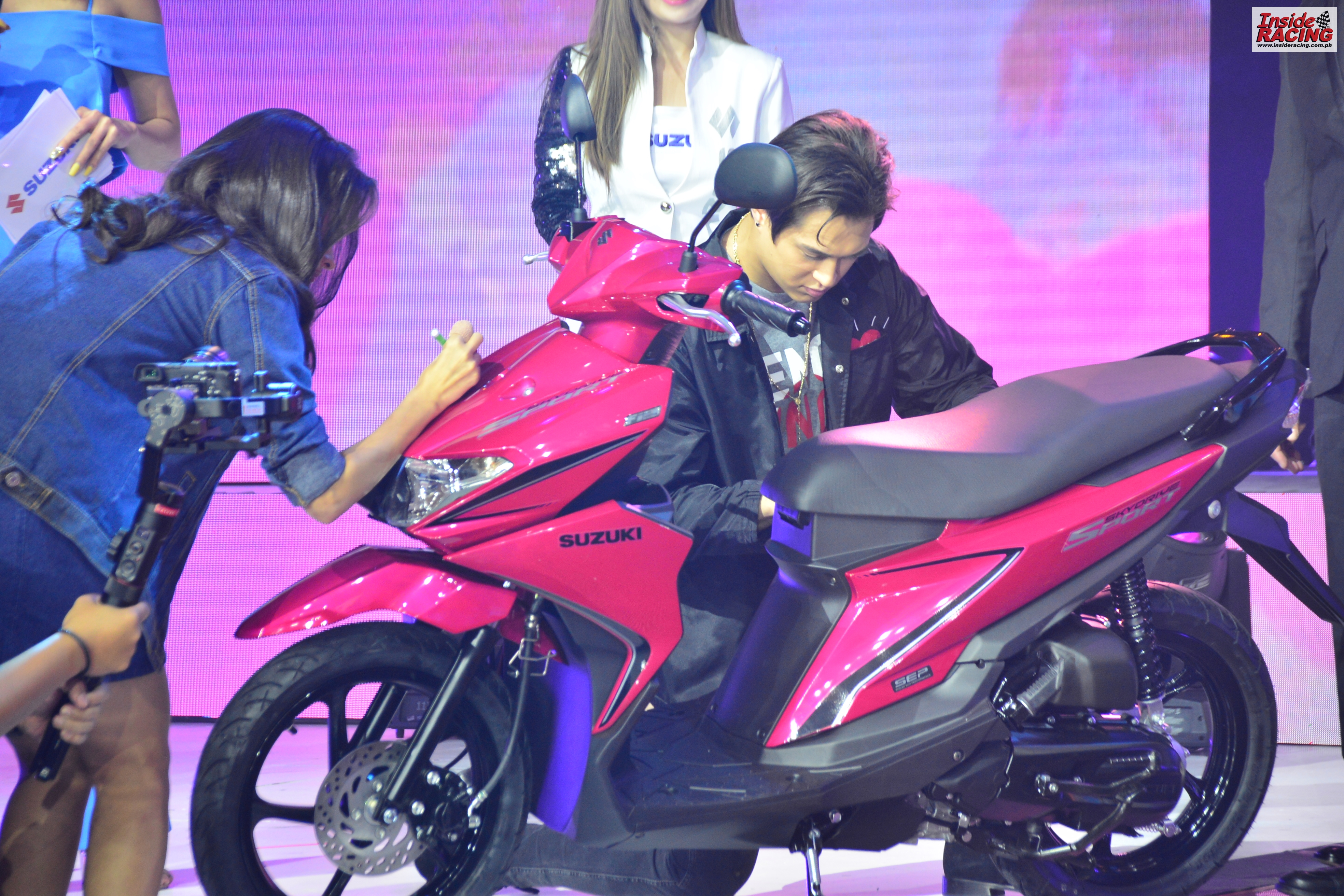 The Raider R150 Combat Series exudes the characteristics strong, bold, brave, tough and undisputable just like the Underbone King. It has an SRP of 97, 900 pesos. 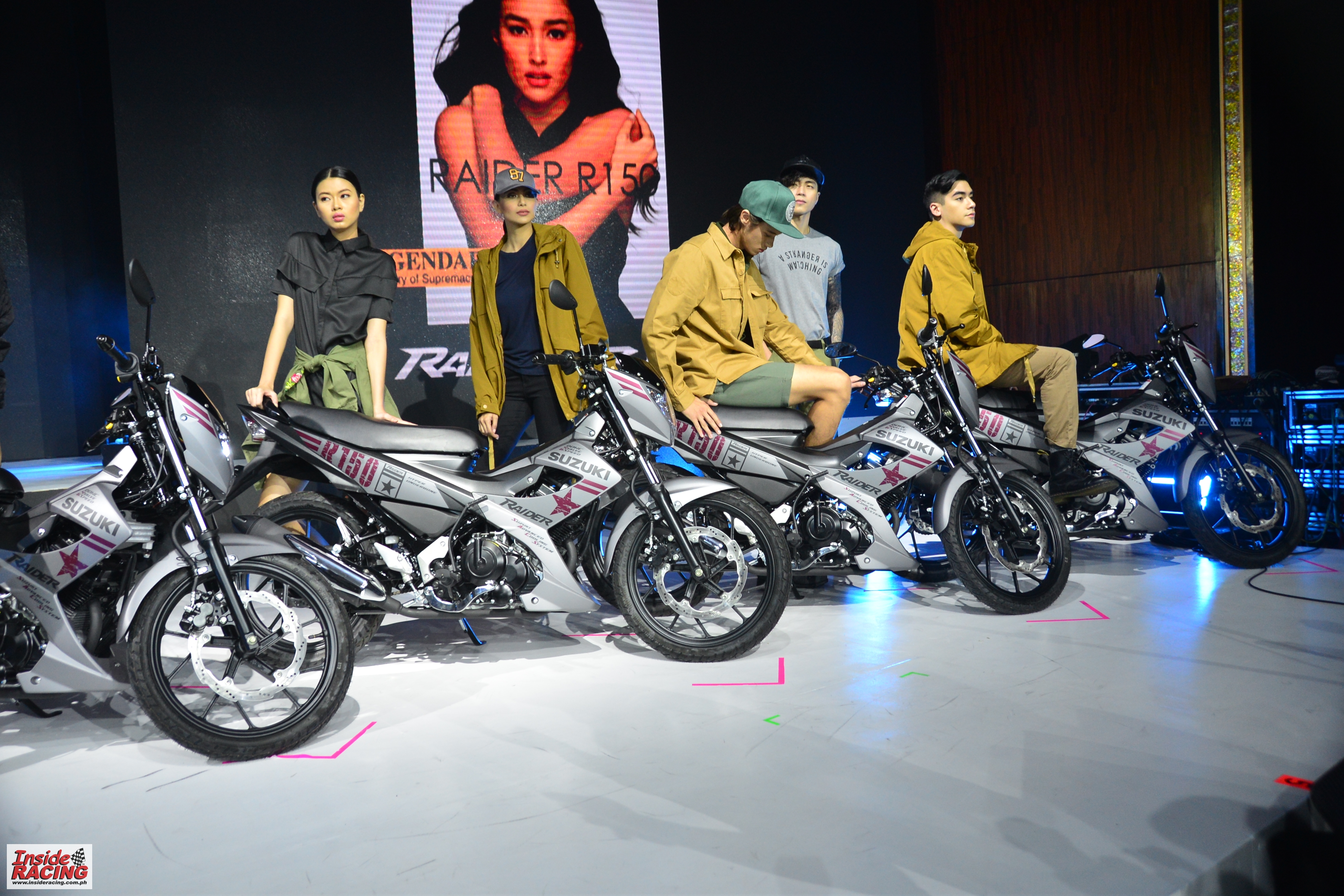 Variants of the Smash Stylish Colors are Pink, Red, Black, Matte Black, Yellow, Violet and All Blue. The new Smash with drum brake has a price of 57, 900 pesos. Meanwhile, the Smash with disc brake is available for Php 60, 900. 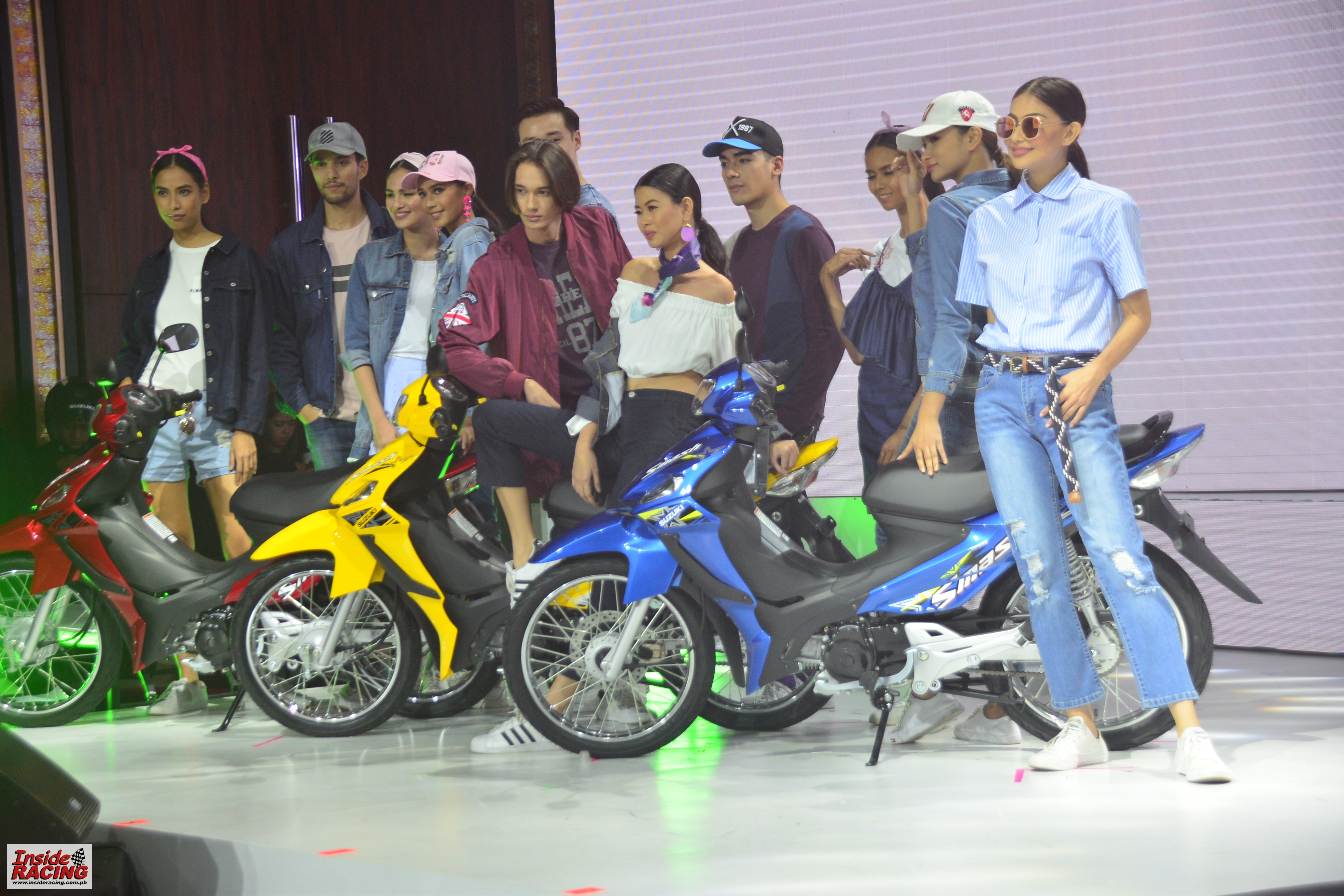 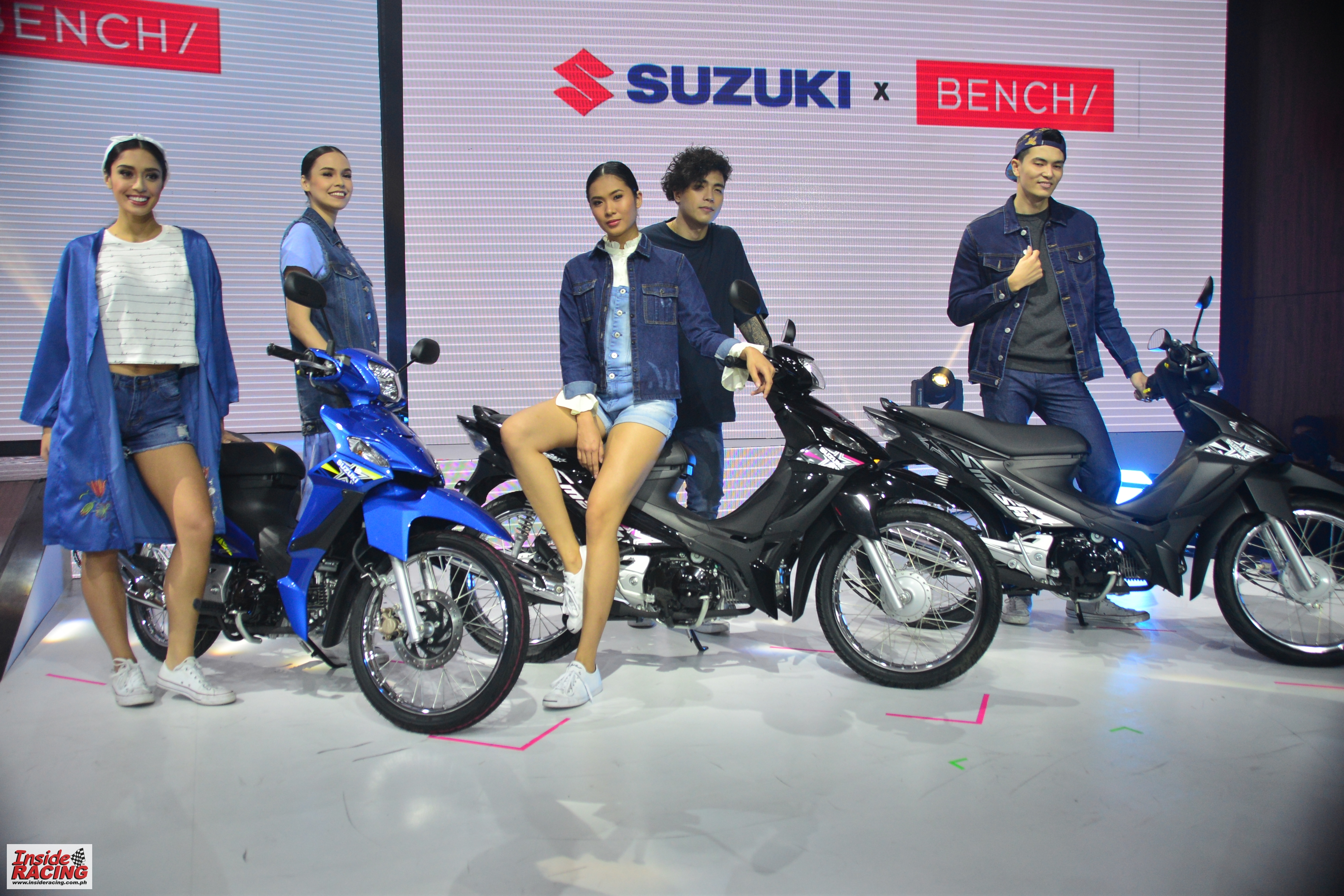 Suzuki ambassadors Liza Soberano and Enrique Gil graced the event. Suzuki Philippines also recognized their outstanding dealers. A brand new Skydrive Sport was raffled to the dealers while a member of the motorcycle media won a Samsung Galaxy S9. 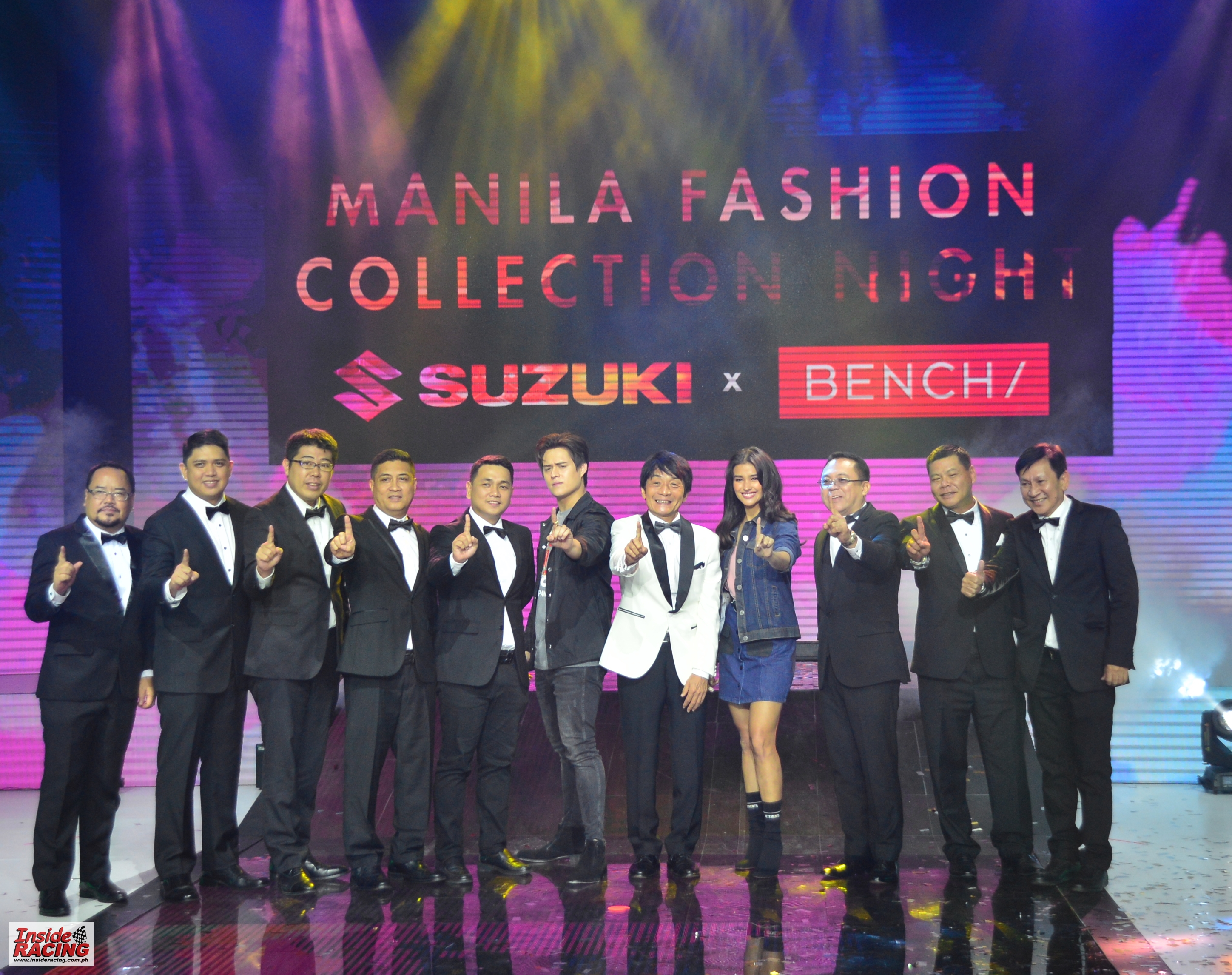 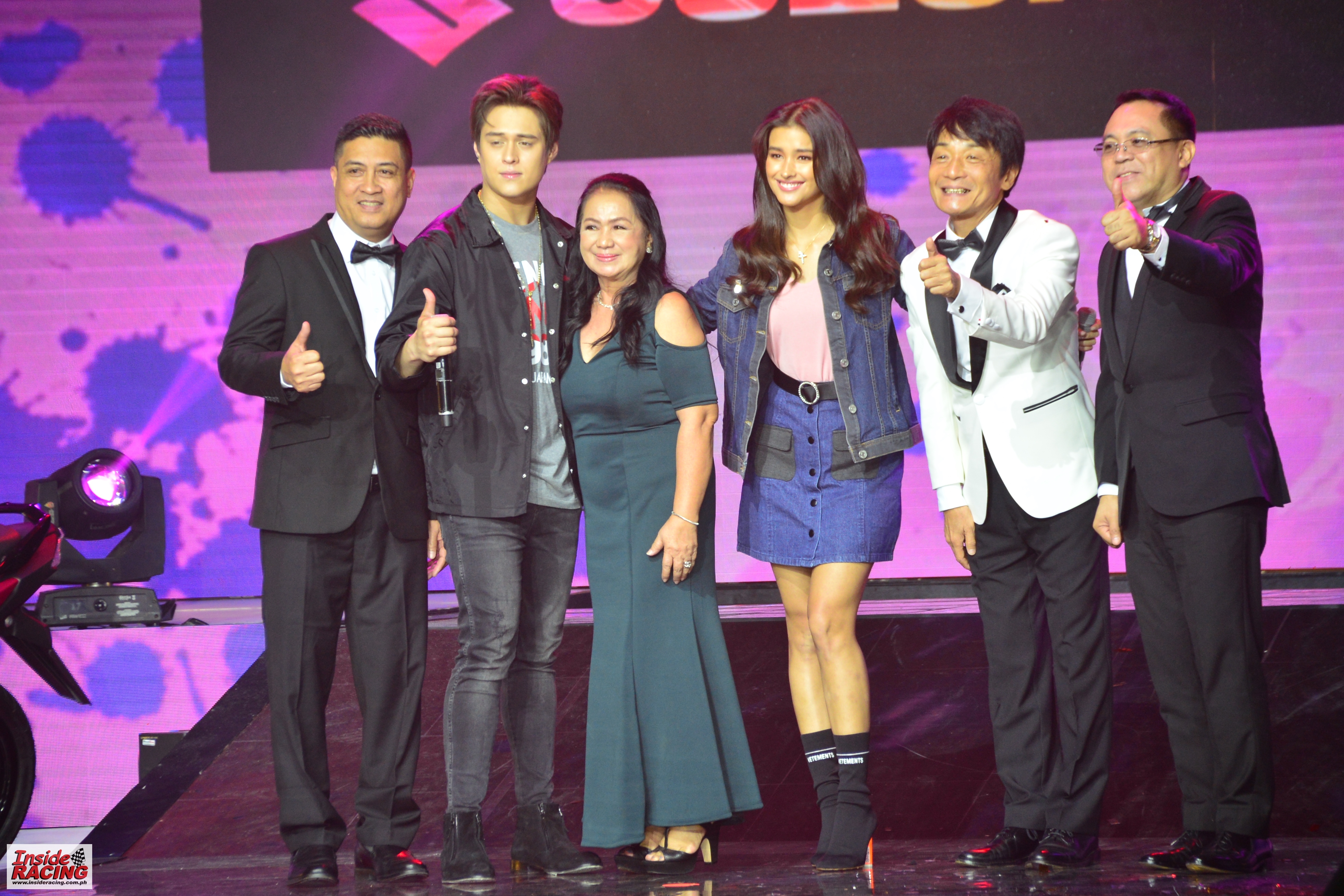 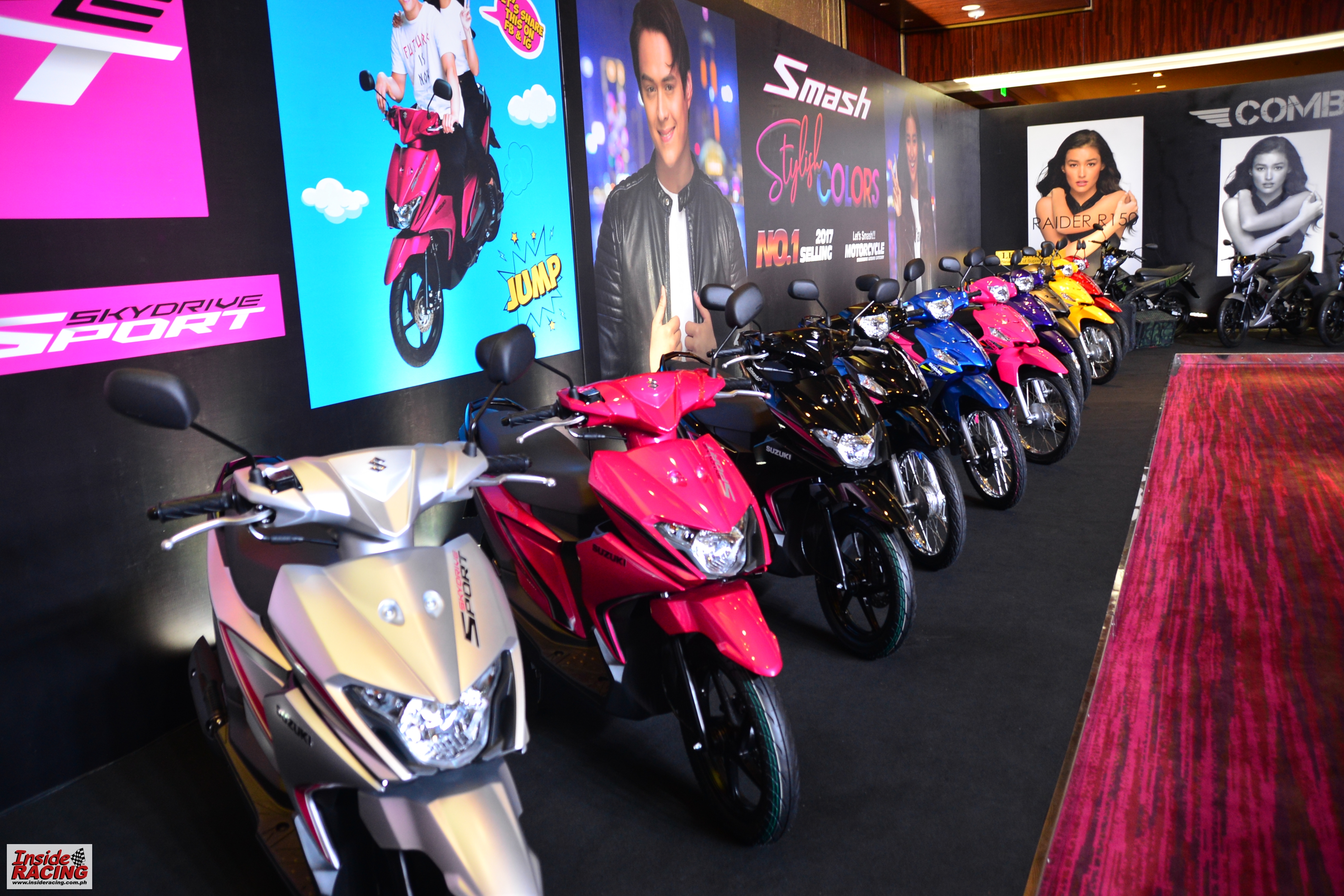 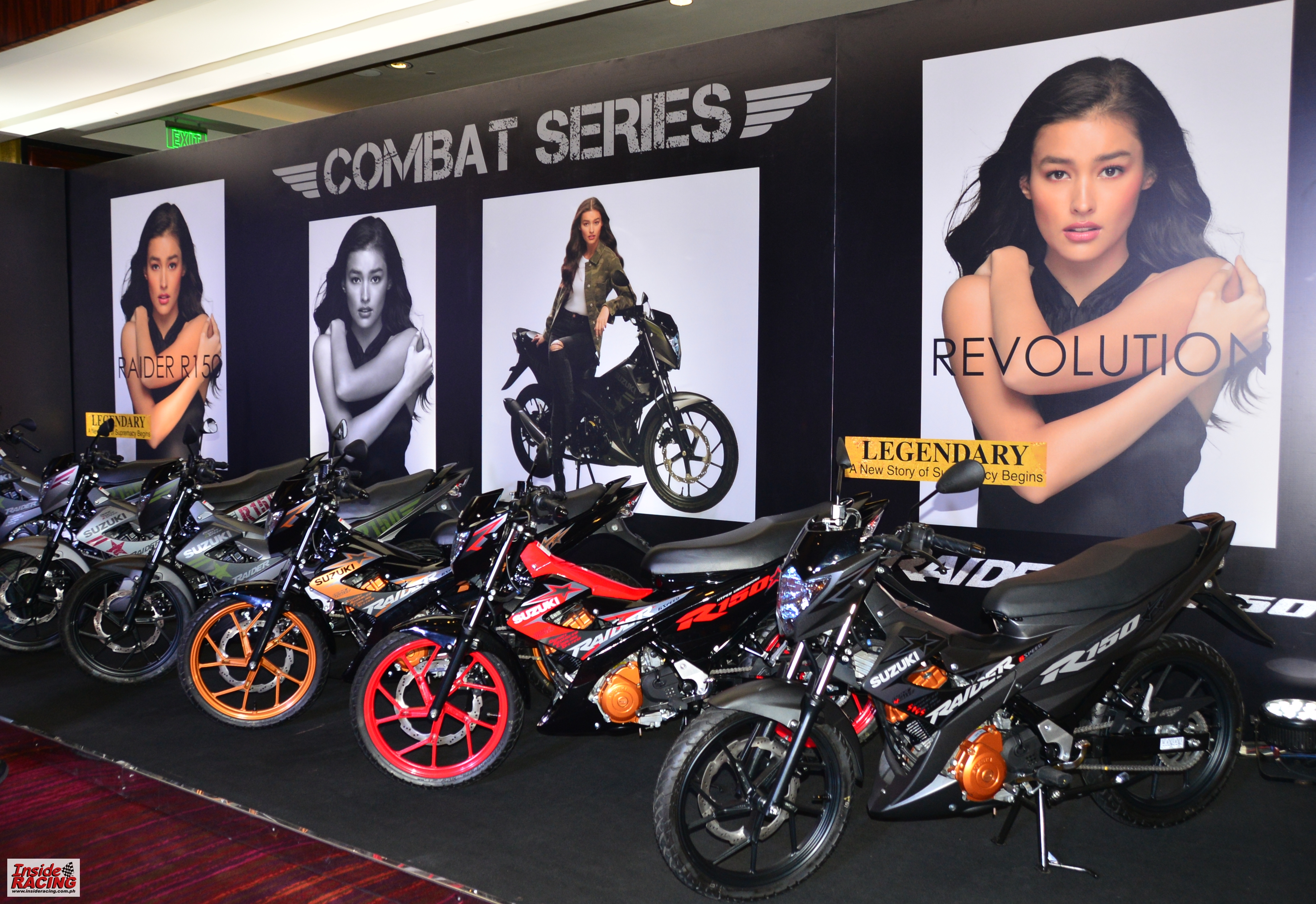