The 2016 Shell Advance IR Cup Series kicked off its first leg on May 22 together with the second round of the Shell Advance Super Series and the season opener of the MotoIR Championship. The event was held at the Clark International Speedway.  The IR Cup treated race fans to exciting underbone and scooter classes as well as one make races. 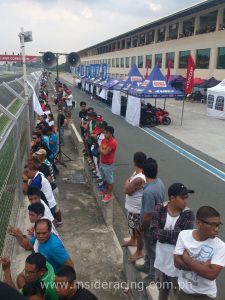 Race fans enjoyed exciting underbone, scooter and one make races in the opening of the IR Cup 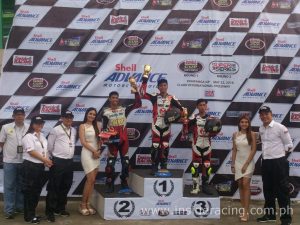 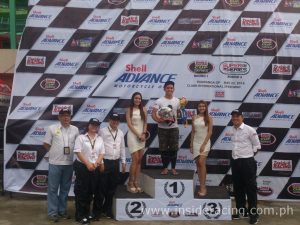 Dustin Esguerra of Zebra-Pertua-MTRT-RK-MLW ruled in the 160 Automatic Elite race battled by Intermediate and Expert riders. Esguerra prevailed over Phoenix-Yamaha-KOSO rider McKinley Kyle Paz and Gian Carlo Mauricio of JVT. In the other 160 scooter class for Beginner and Novice riders, it was Niel Jan Centeno of Phoenix-Yamaha-KOSO who took the victory. John Edward Godoy and James Amporias were the runner-ups. 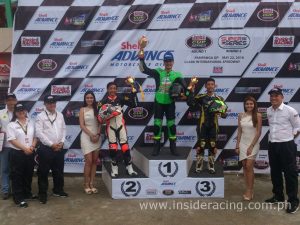 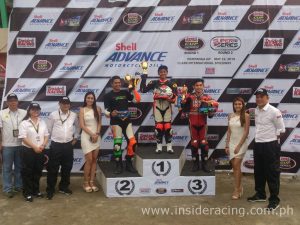 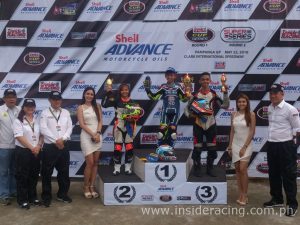 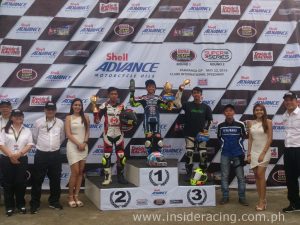 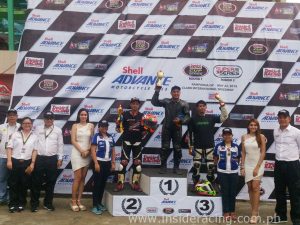 The race event was sanctioned by the Unified Sports and Racing Association for Motorcycles, Inc. (USRA).