Super8 Philippines Club was formed on the 13th of February 2009 at Cafe de Lipa in Macapagal Avenue. 37 Super8 owners were present for this historic occasion. 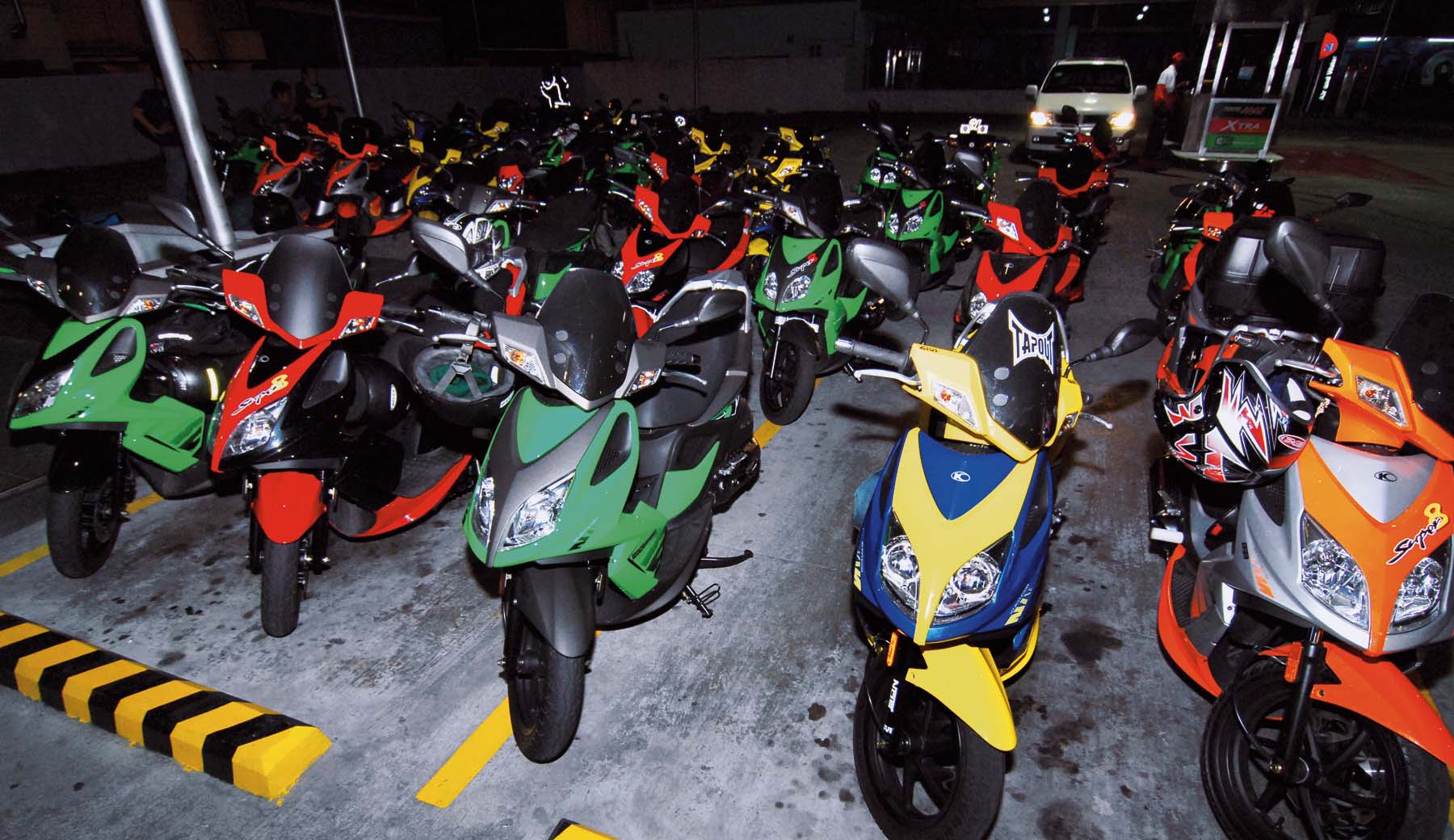 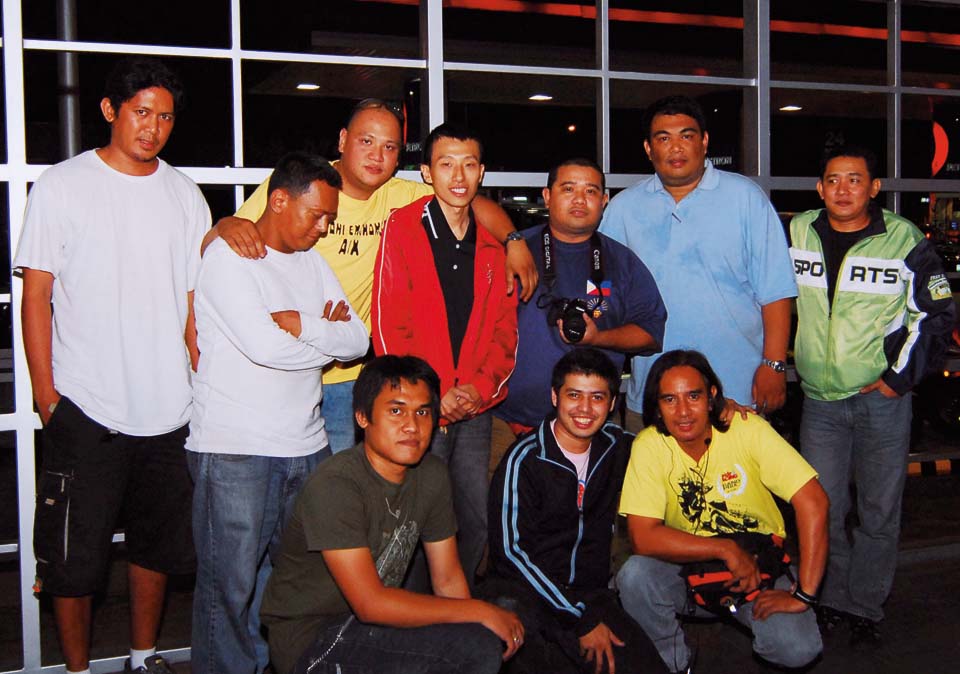 Six individuals who love InsideRACING Magazine and proud owners of one of the most admired and popular scooters in the Philippines, KYMCO Super8, went on to test their reliable rides to Potipot Island in Candelaria , Zambales on January 29-31, 2009. 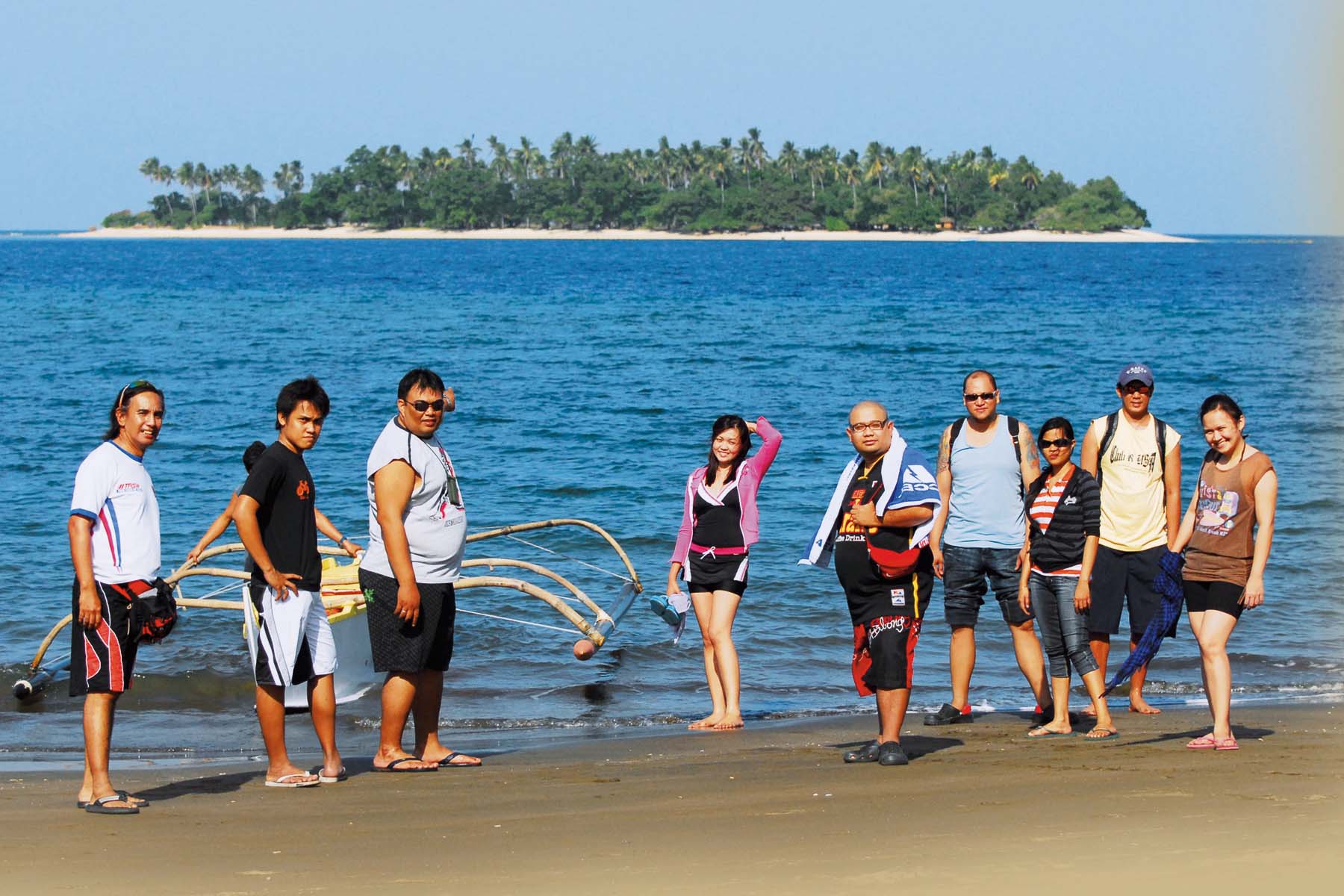 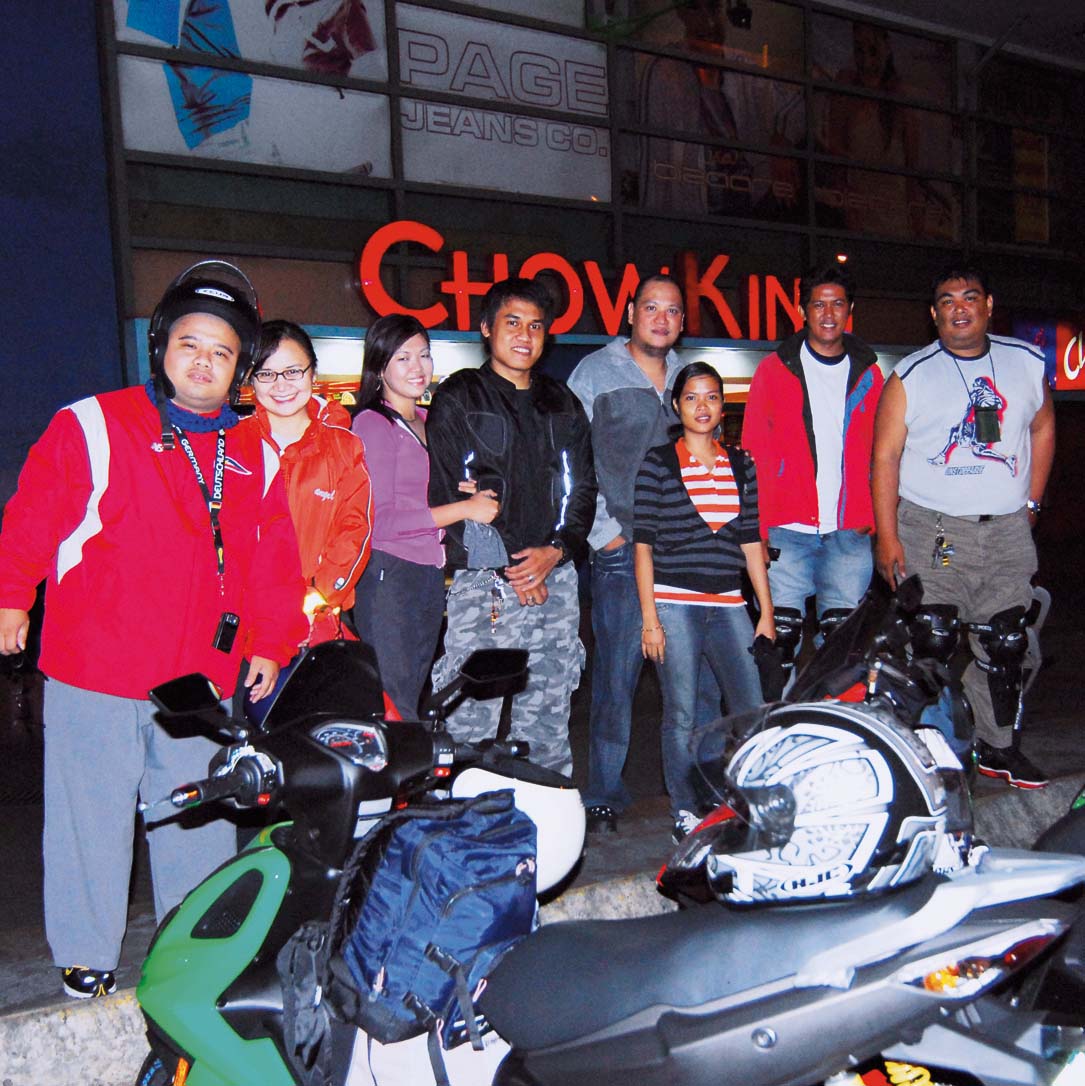 At 12 midnight, the group met up in Monumento, Caloocan for the take-off point 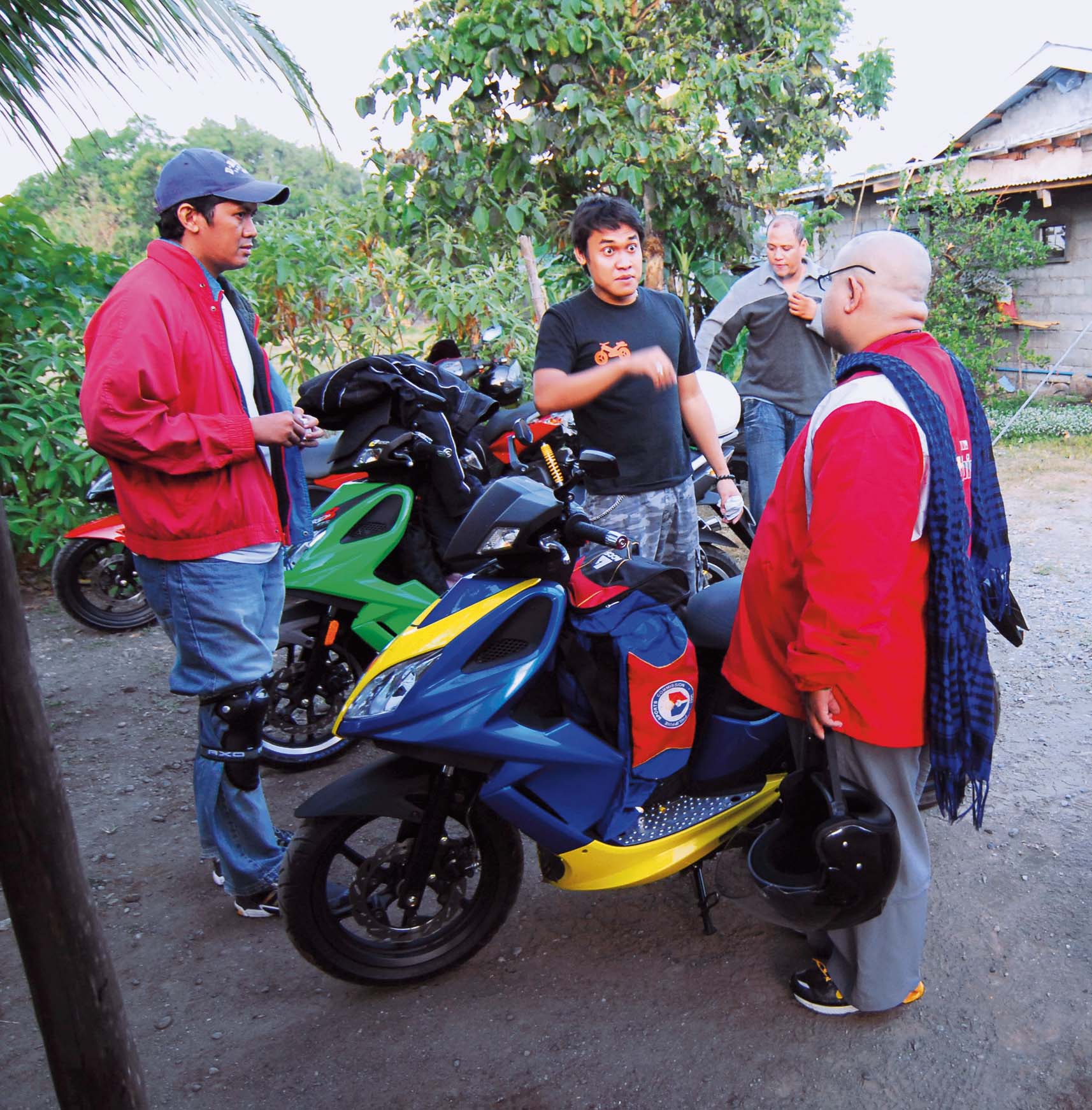 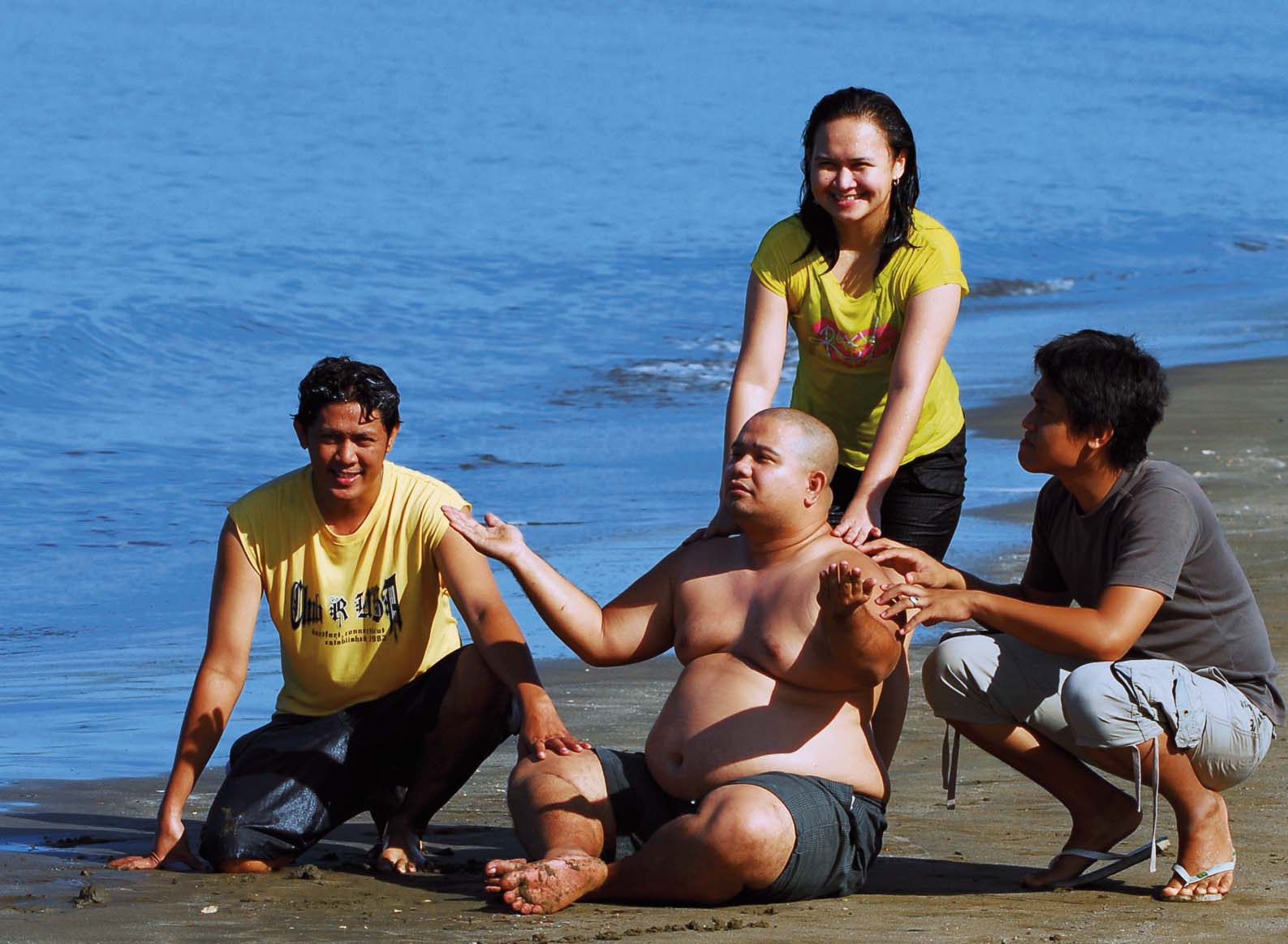 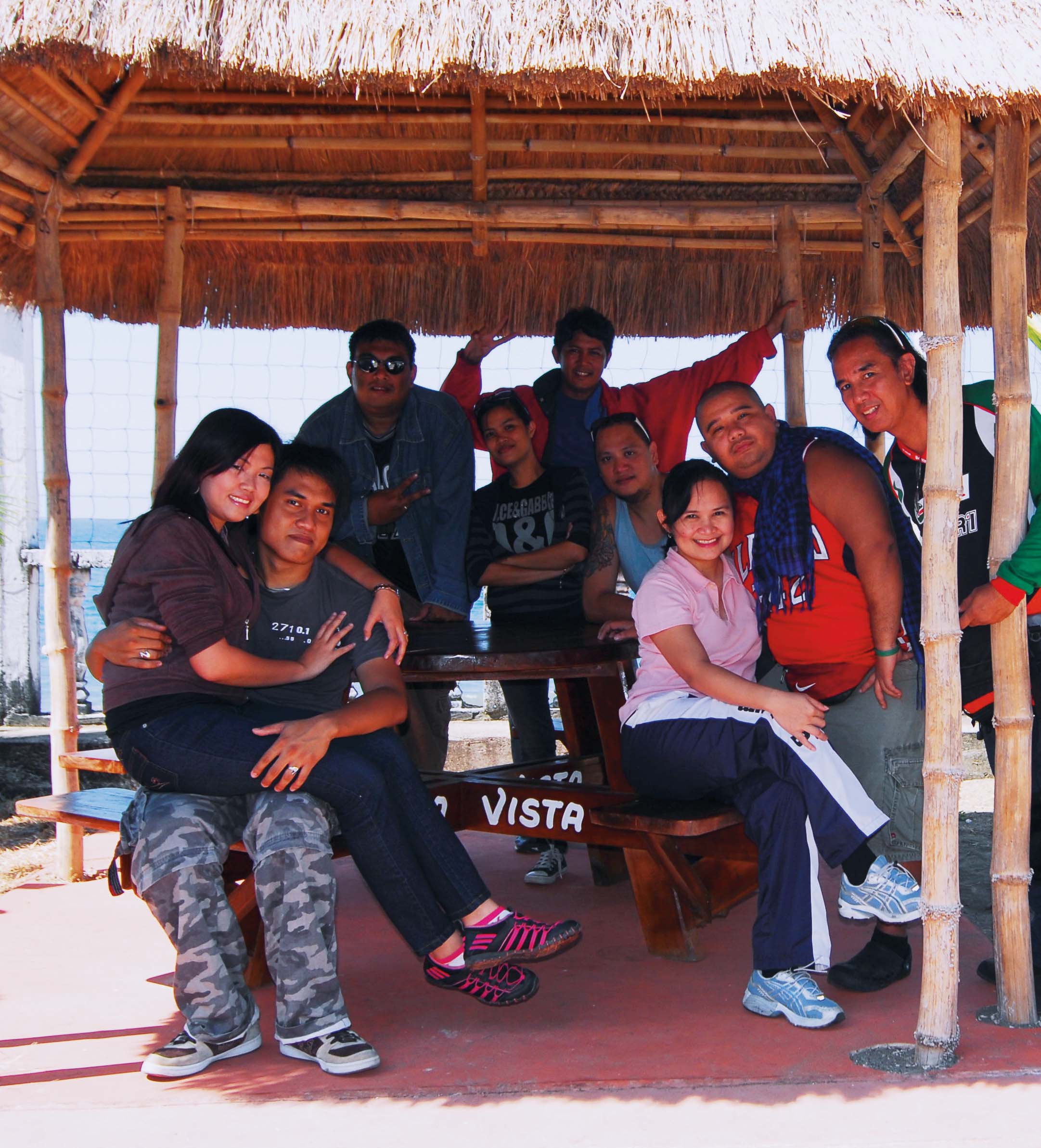 *This article was published in InsideRACING’s  Volume 7 Number 2  2009 issue. 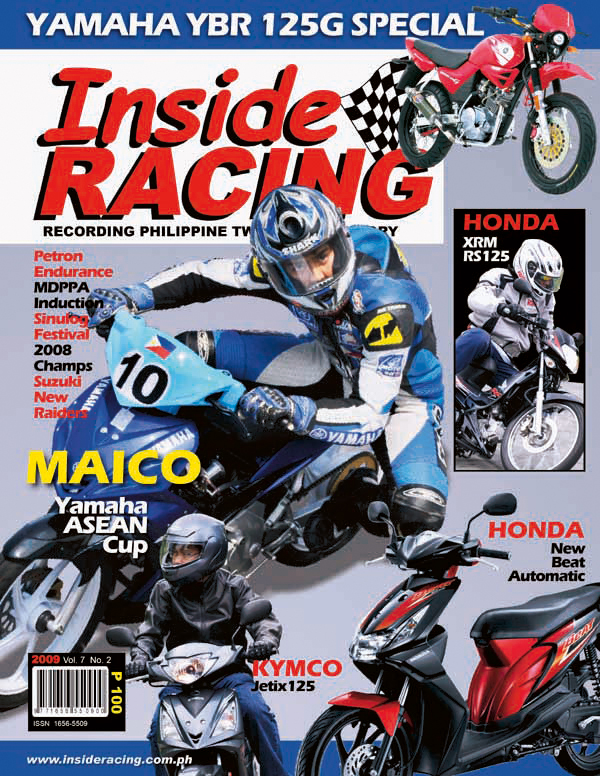