InsideRACING report: Hall A of the World Trade Center was at full capacity in this largest gathering of R150 owners. The event started with the Raider owners converging at the World Trade Center Manila parking lot for a spectacular bird’s eye view drone shot which then was followed by the formal opening ceremony and ribbon cutting led by Suzuki Philippines president Mr. Hiroshi Suzuki and General Manager for Sales and Marketing of Motorcycle Division Mr. Jun Bulot.

The event area proved to be a showcase of the history and beauty of the Suzuki Raider. Upon entering, all generations and variants, past to present, of the Suzuki Raider here in the Philippines were proudly displayed. At the middle of the Hall were the Top 15 Suzuki Raider bikes in the Bike Show competition. Apart from the fun, games, and entertainment in the stage area, the main star of the day of course is the Suzuki Raider R150 Reloaded that was launched by Mr. Jun Bulot. The R150 Reloaded is the latest version of the decade-old underbone king and is packed with upgraded features.

Also recognized were the various Suzuki motorcycle clubs that provided their unwavering support. Club R150, as expected took home the Biggest delegation award while Team Tacloban R150 Raiders took home the farthest delegation award, coming all the way from Leyte just to take part in this momentous event. The Suzuki Raider R150 Summit is the biggest gathering of Suzuki Raider owners and clubs and this first event proved to be a success as over two thousand riders (including other non-Raider clubs from Suzuki) came and enjoyed the festivities. 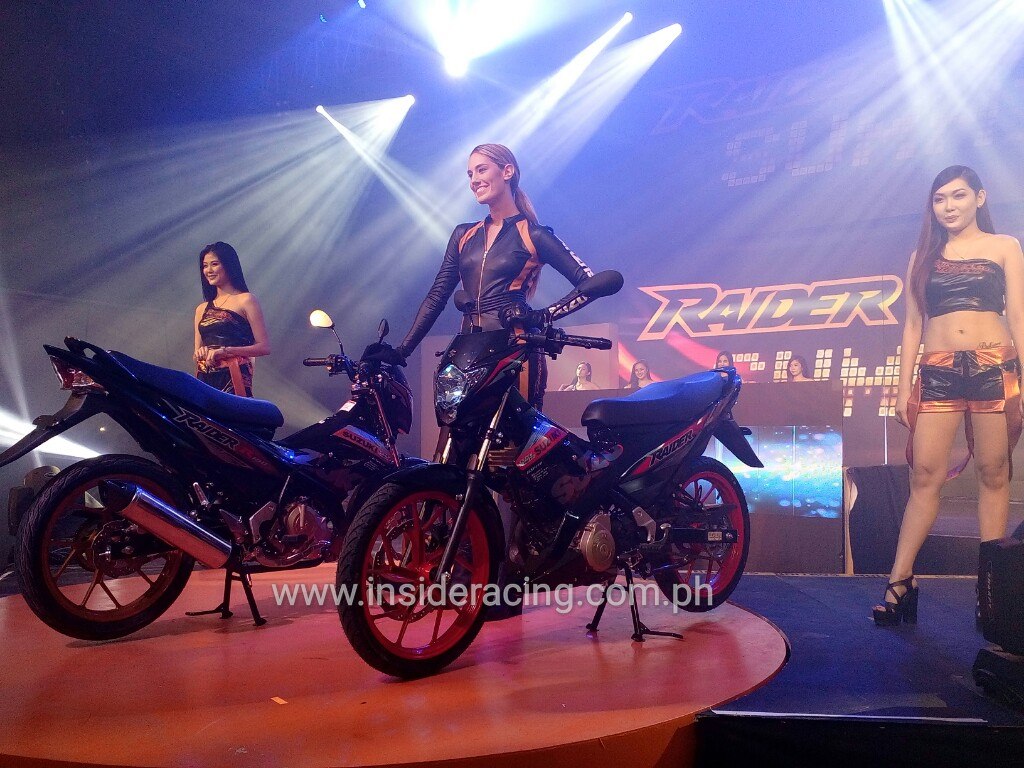 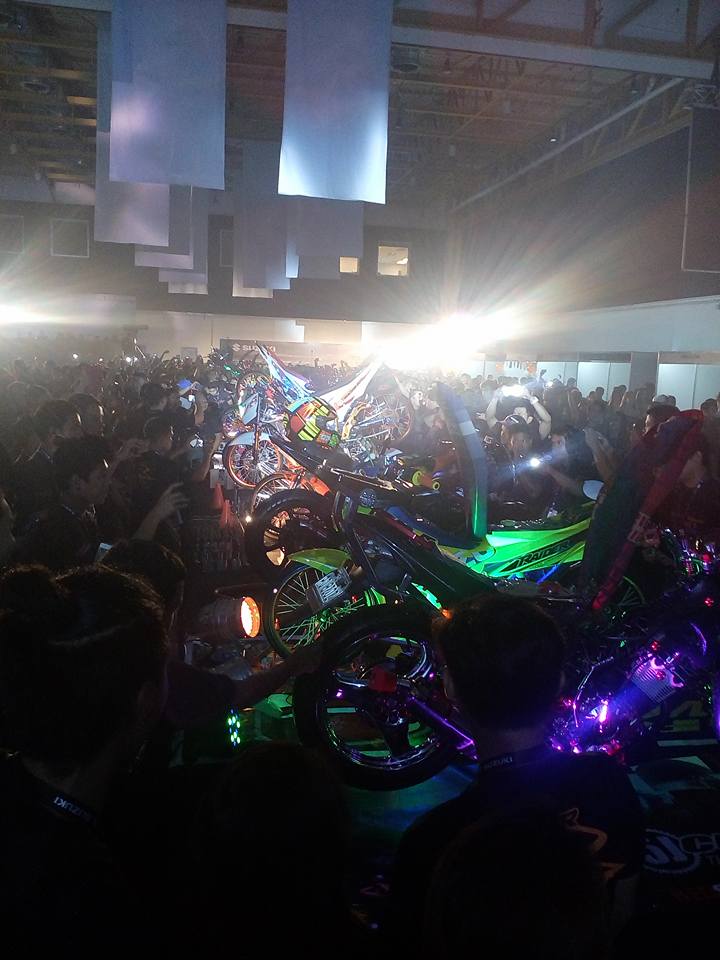 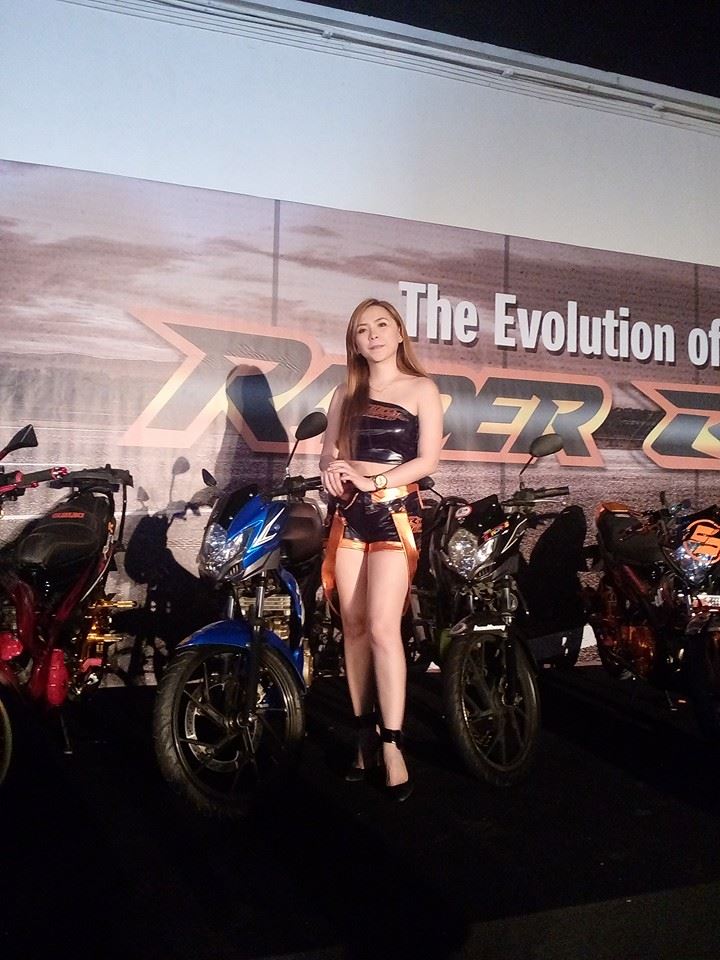 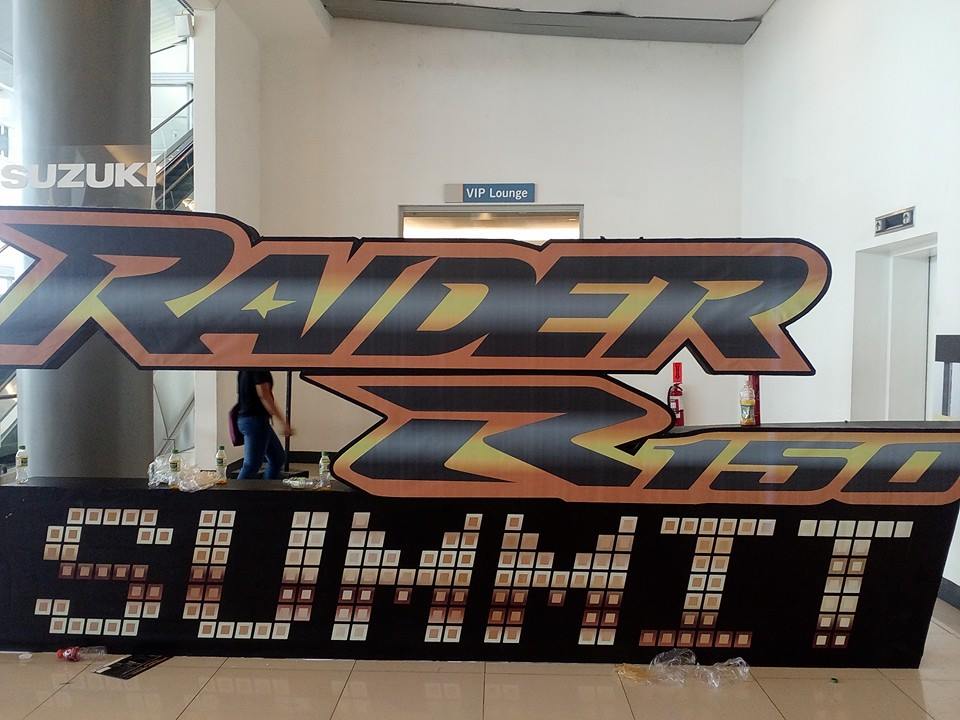