After much anticipation, and ever since hinting during the 11th Annual InsideRACING Bike Festival and Trade Show that there will be a loud bang in terms of new bikes added to their ever growing fleet of big bikes, Suzuki Philippines finally made it official – as they launched 5 new big bikes that all will give powerful engine output, outstanding performance, and an over-all great riding experience.

The chosen venue of Suzuki Auto-Moto Makati was fitting as Wheeltek will be carrying these bikes in their Suzuki Big Bike stores in Makati and in Nueva Ecija. The first bike that was unveiled was the “King of Sportbikes” the GSX-R1000. This 6th-generation GSX-R1000 is out to reclaim its throne as the King of Sportbikes. Other bikes revealed are the R version, The GSX-S750, SV650A, V-Strom 1000XT. 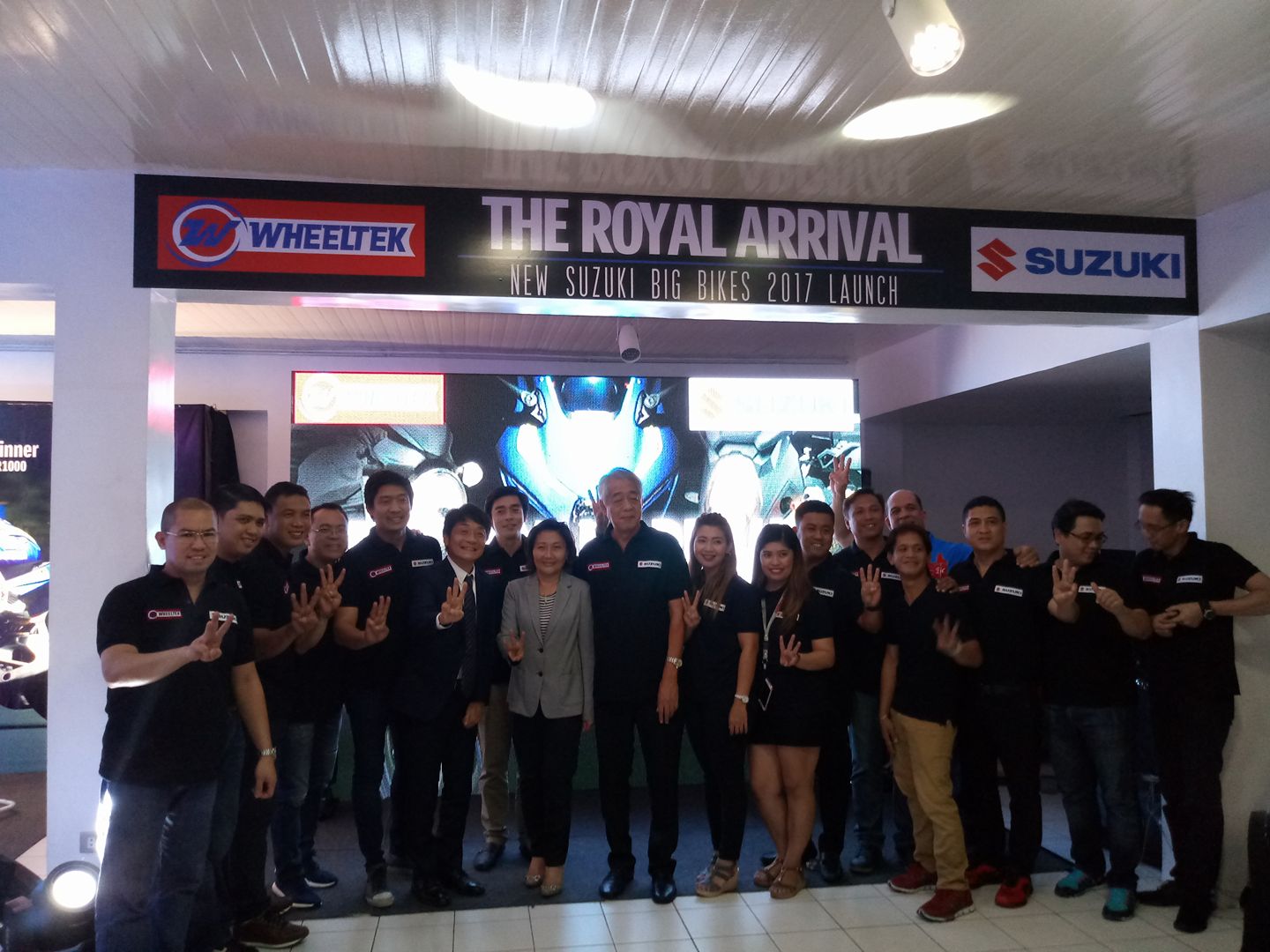 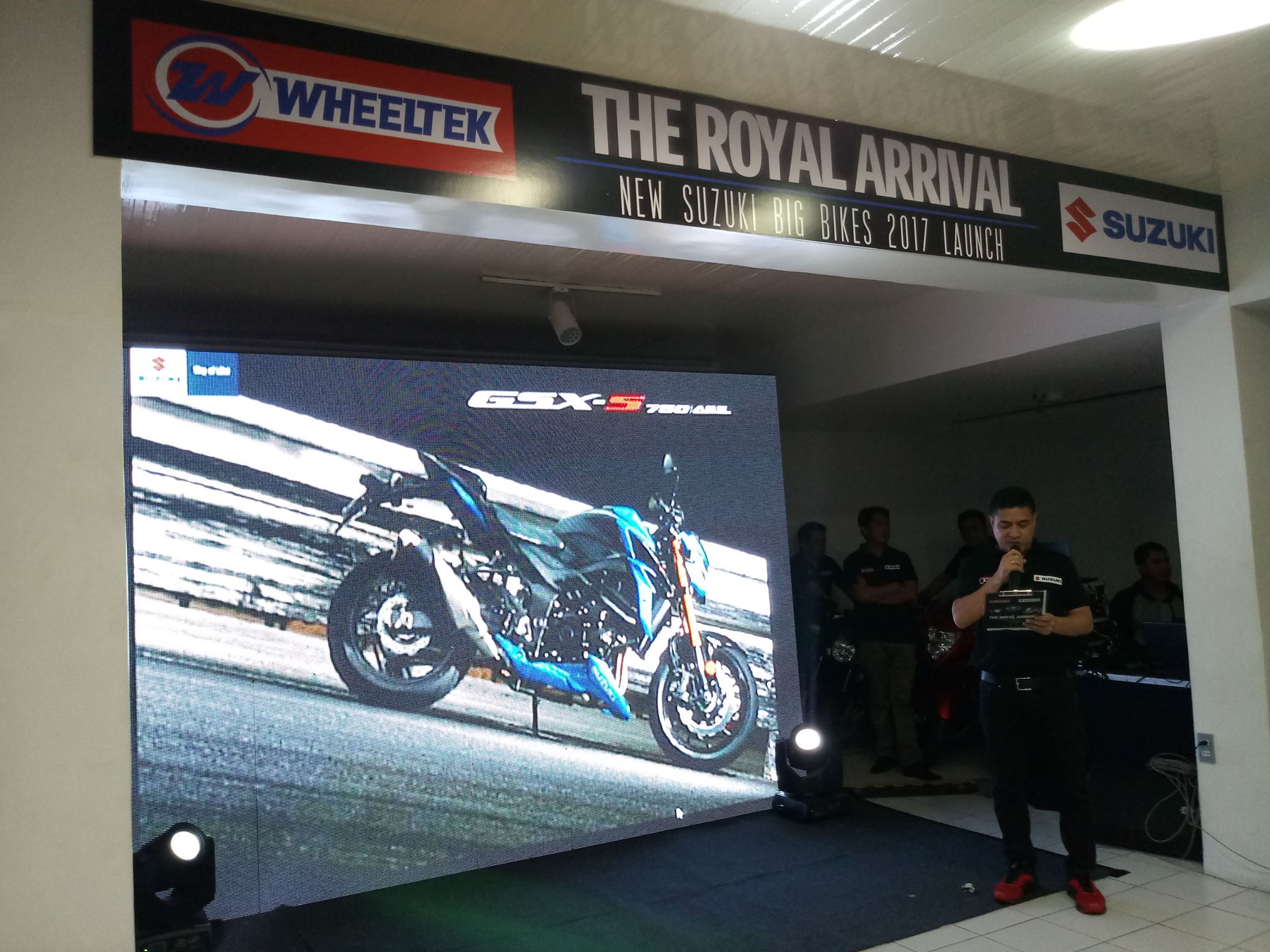 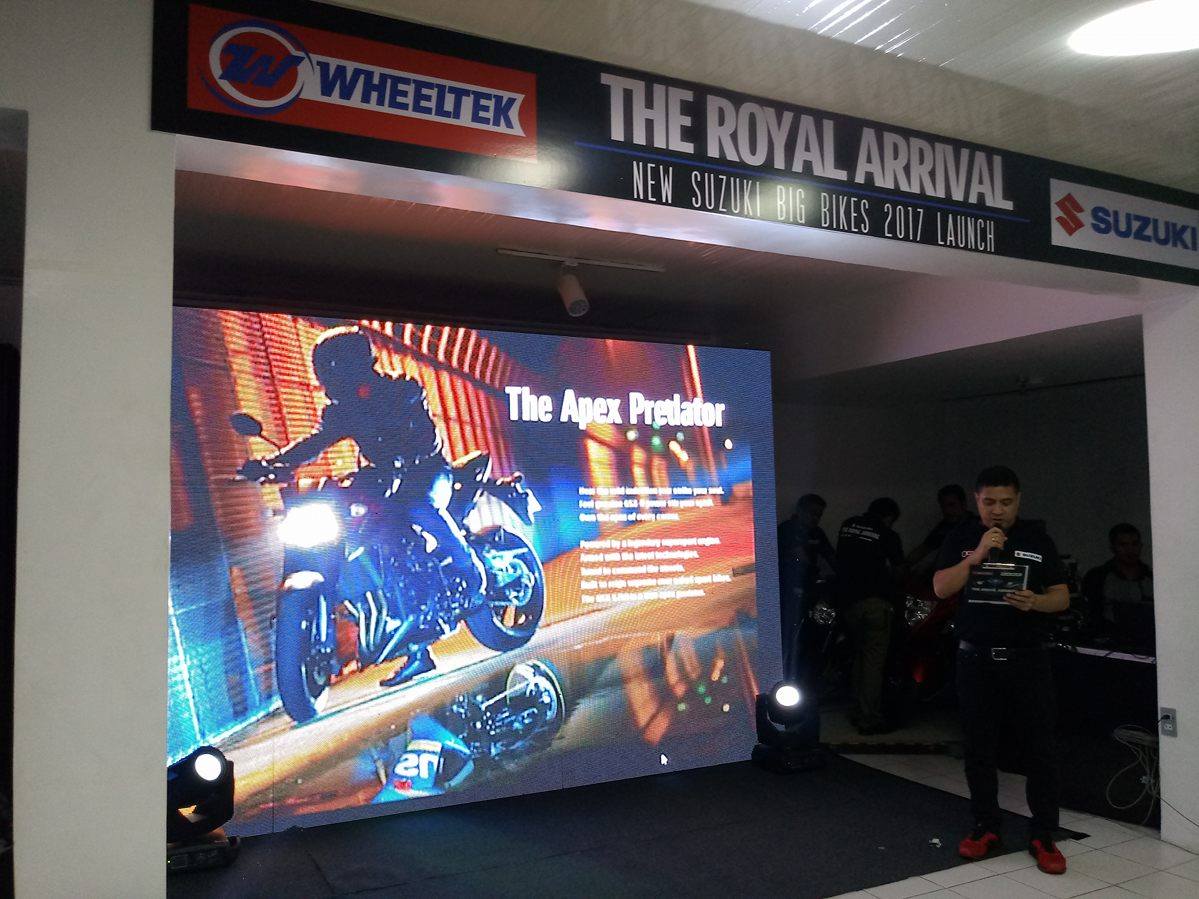 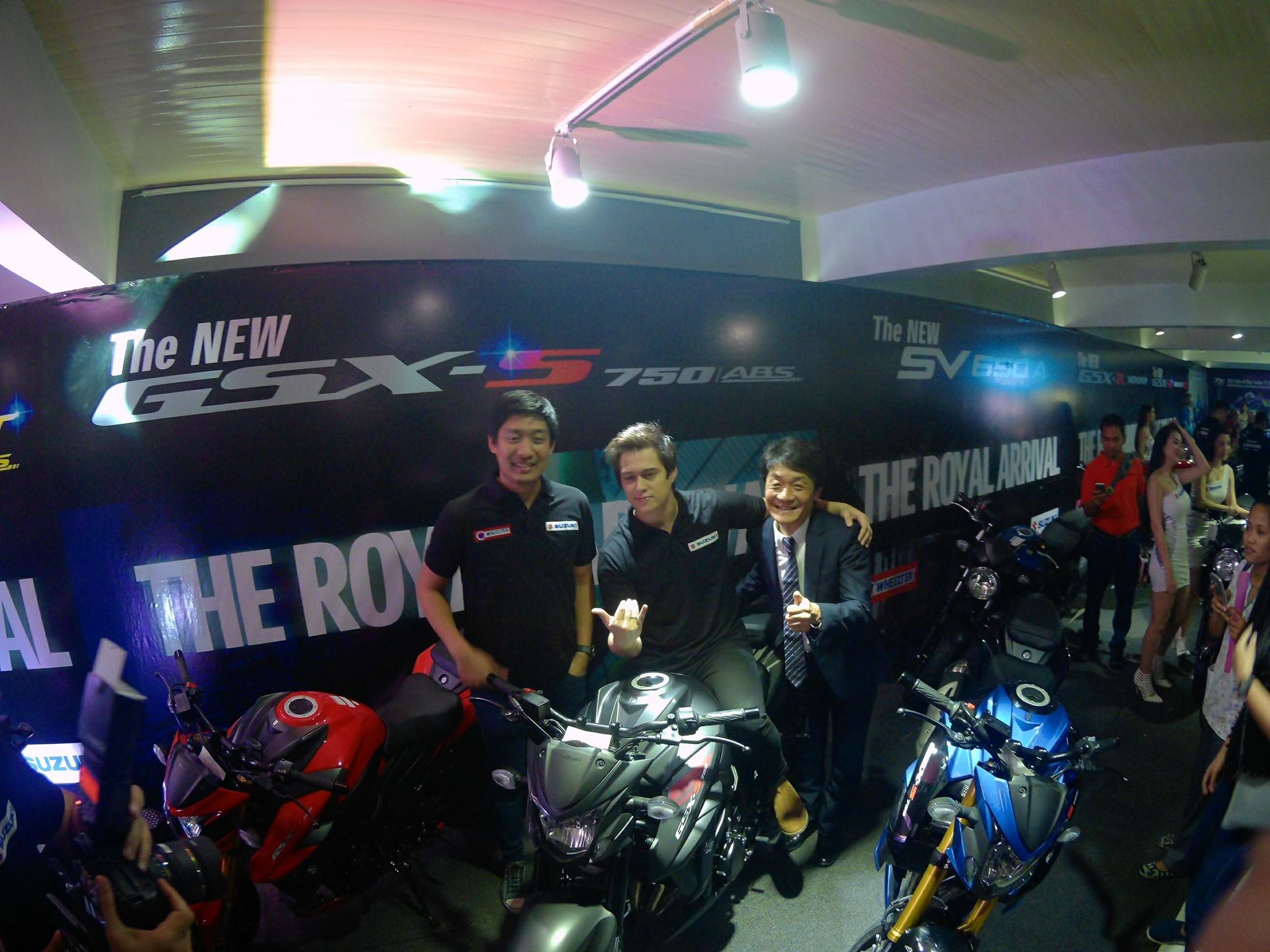 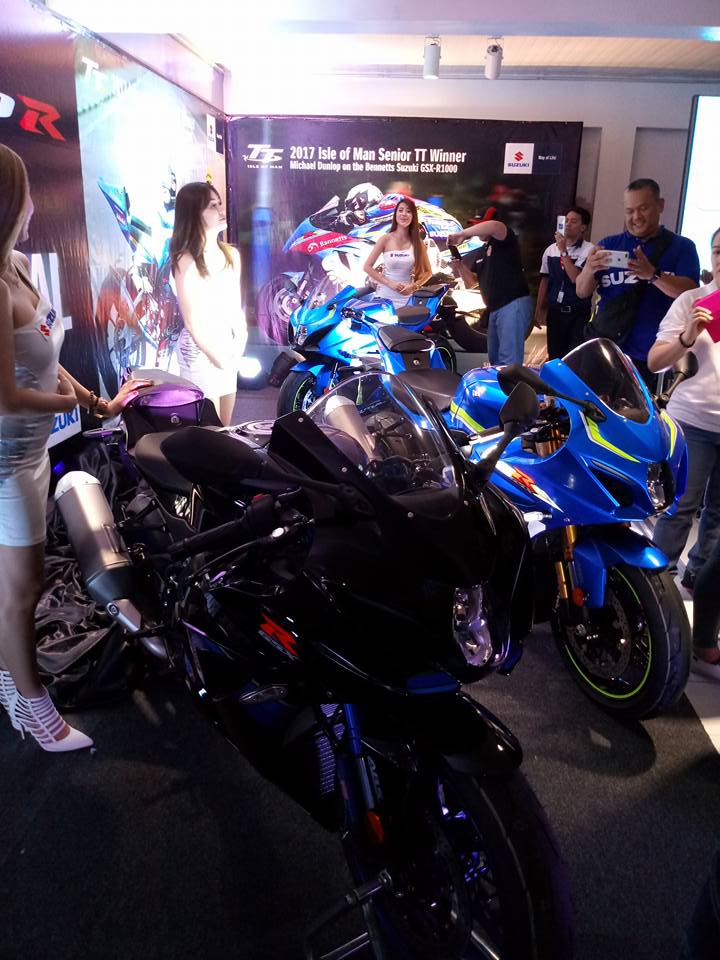 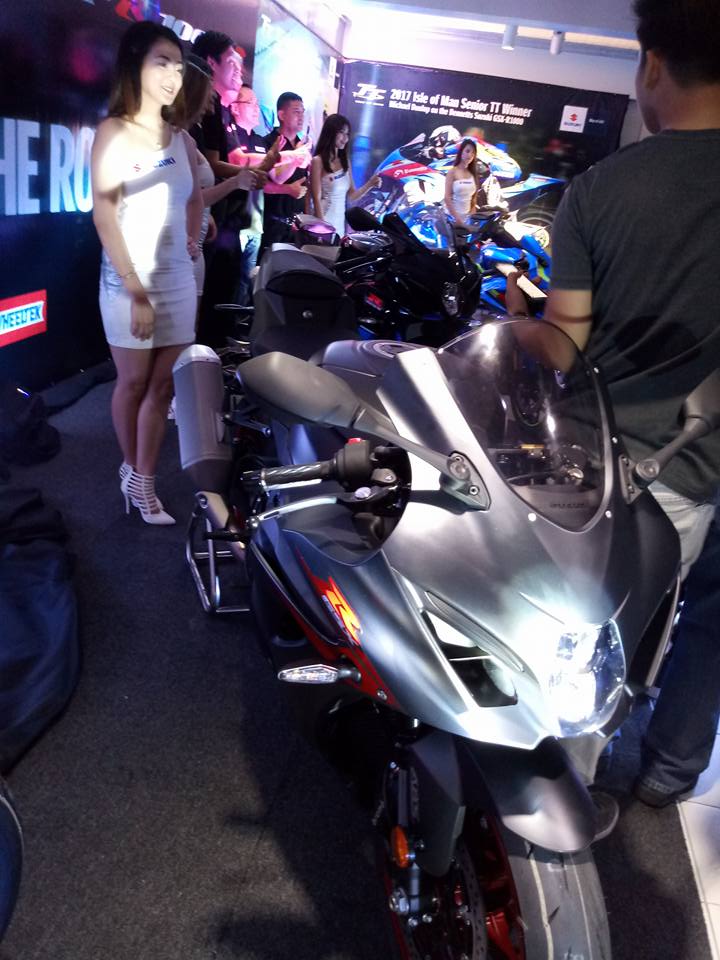 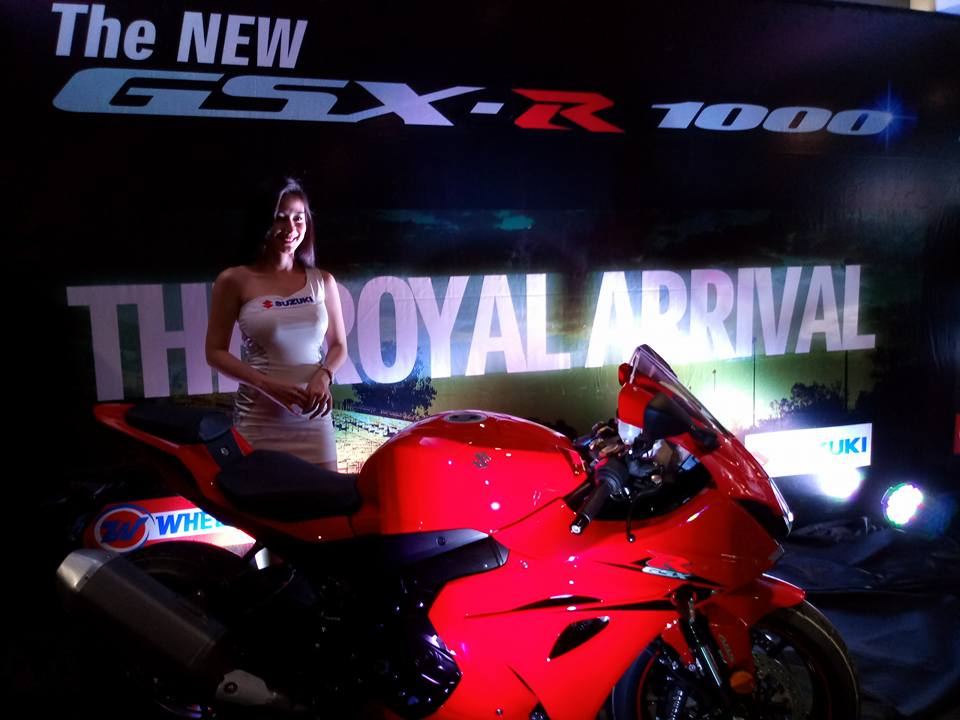 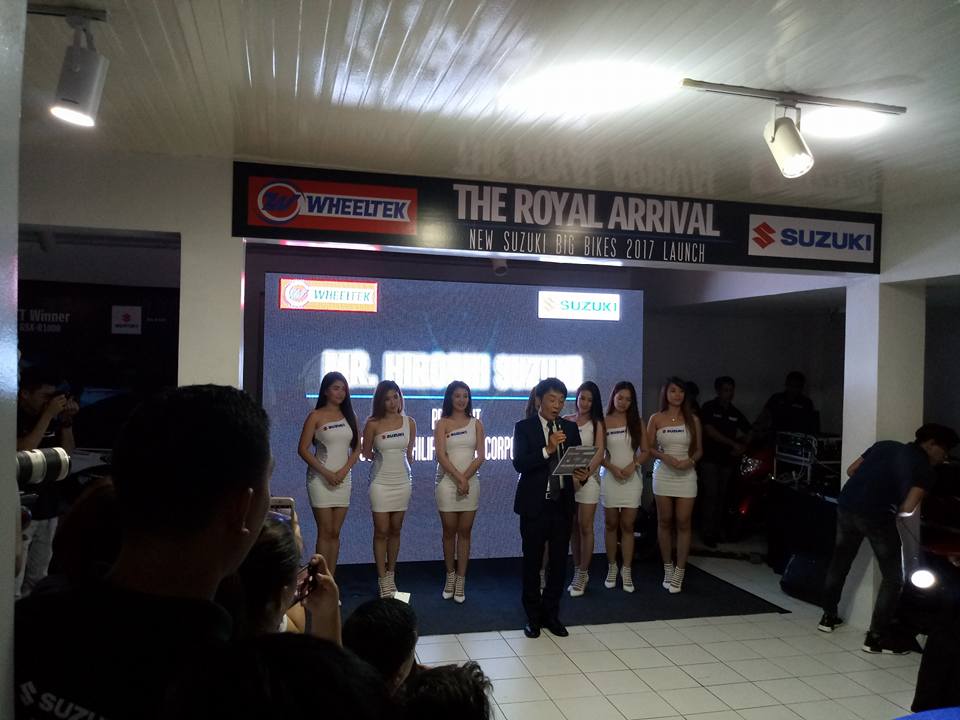