Suzuki’s Triple Threat – an exclusive launch of the 3 Suzuki Bikes that will pump up the roads this year. For the past few months, Suzuki has been waiting for this moment to finally showcase these new bikes to the public – bikes that are global, stylish, powerful, and fuel-efficient that everyone will surely love.

First is the Address – Suzuki’s famous global scooter. Second is the  Gixxer, Suzuki’s city street fighter with European styling cues that garnered more than 14 awards abroad, more than enough for it to be hailed as the Bike of the Year. Rounding up the Triple Threat is the return of the Suzuki AX4 –  Suzuki brings back the legendary Suzuki X-4 with advanced features that meet and exceed the need of the Filipino masses.

Unveiled at the Blue Leaf in Paranaque on August 20, 2015 by Suzuki executives led by Suzuki Philippines president Mr. Hiroshi Suzuki, all three bikes will be available in stores starting August 21, 2015. 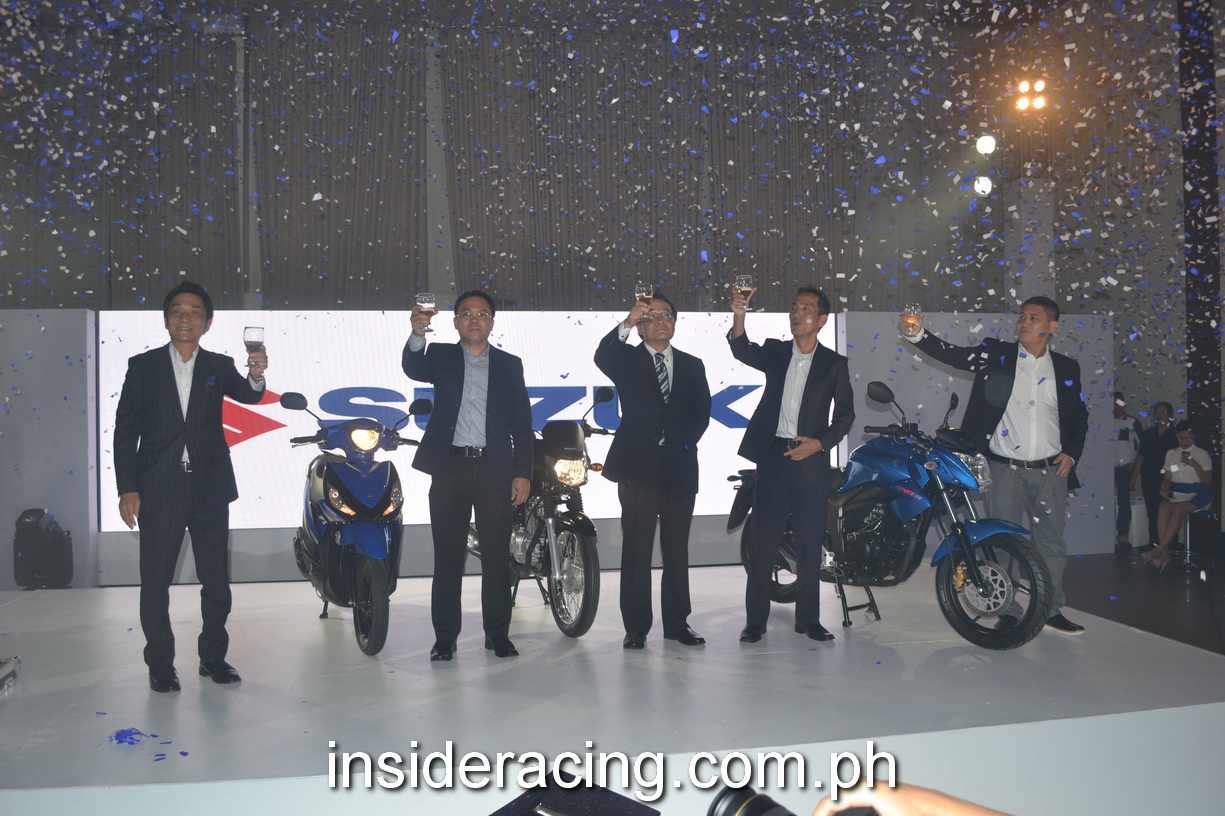 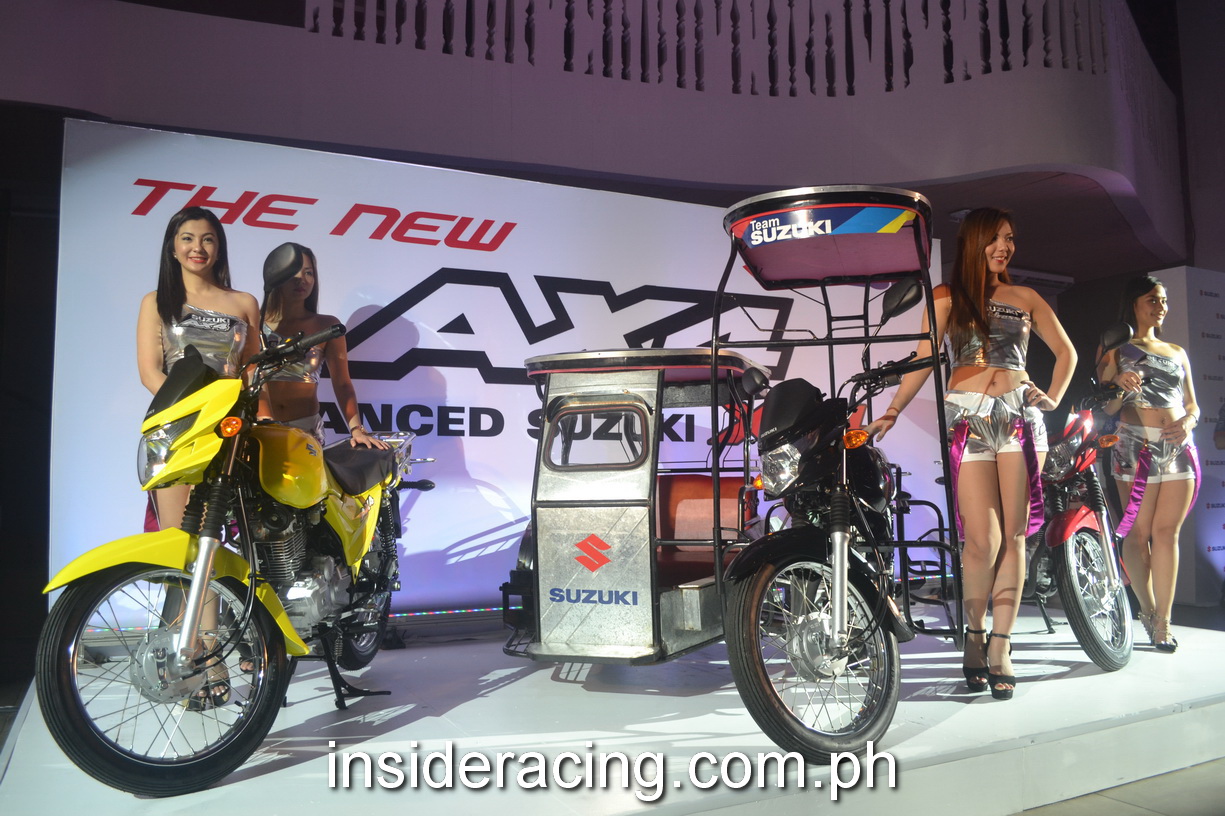 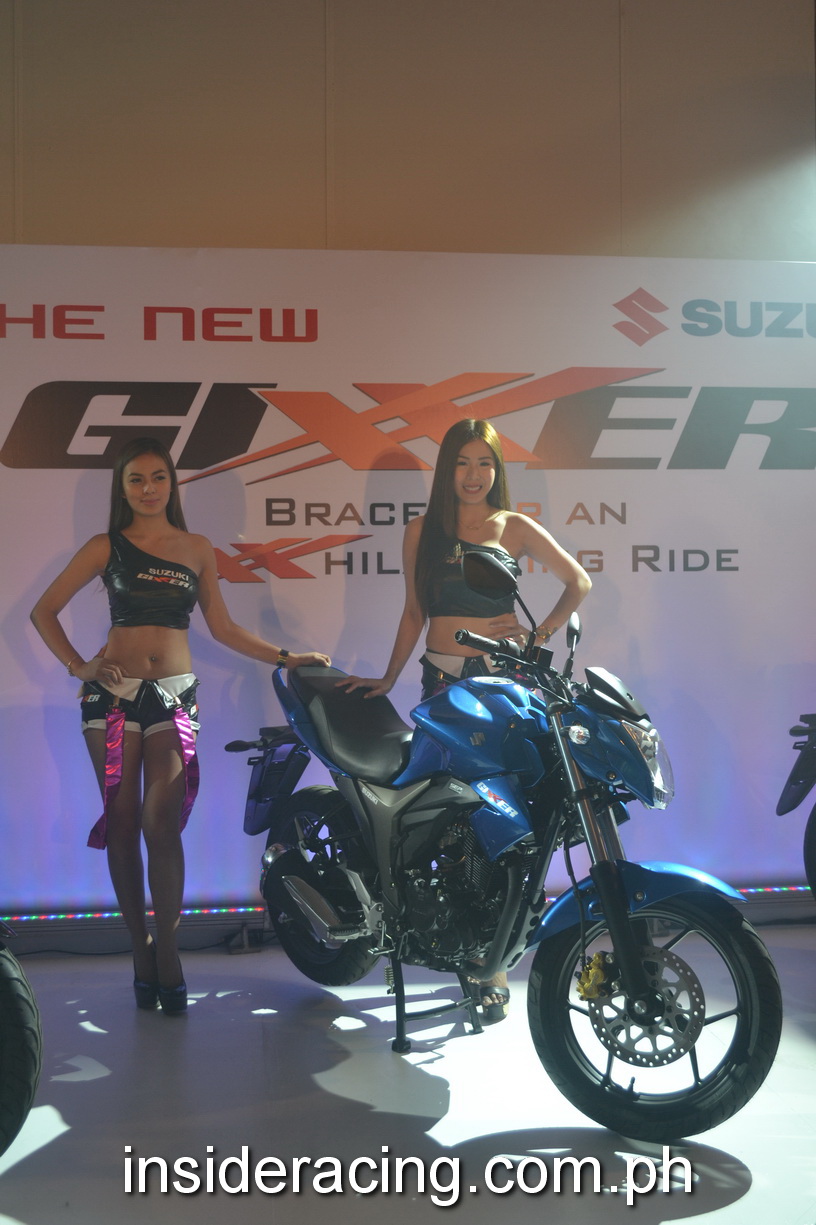 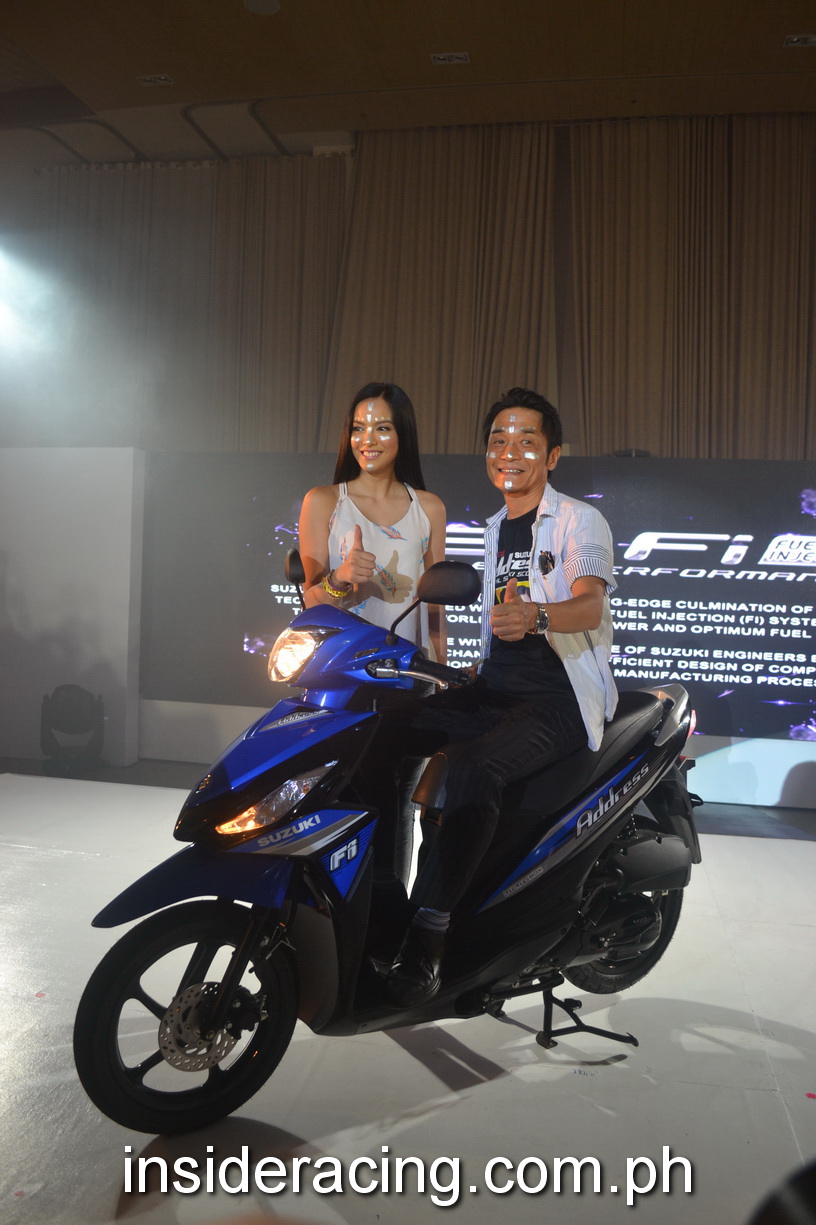