After a fun party early this month, Suzuki Philippines once again pampered the motoring media last January 22-23, and this time, the manufacturer let the different motoring media outfits experience one of their latest offerings – the Suzuki Skydrive Sport. 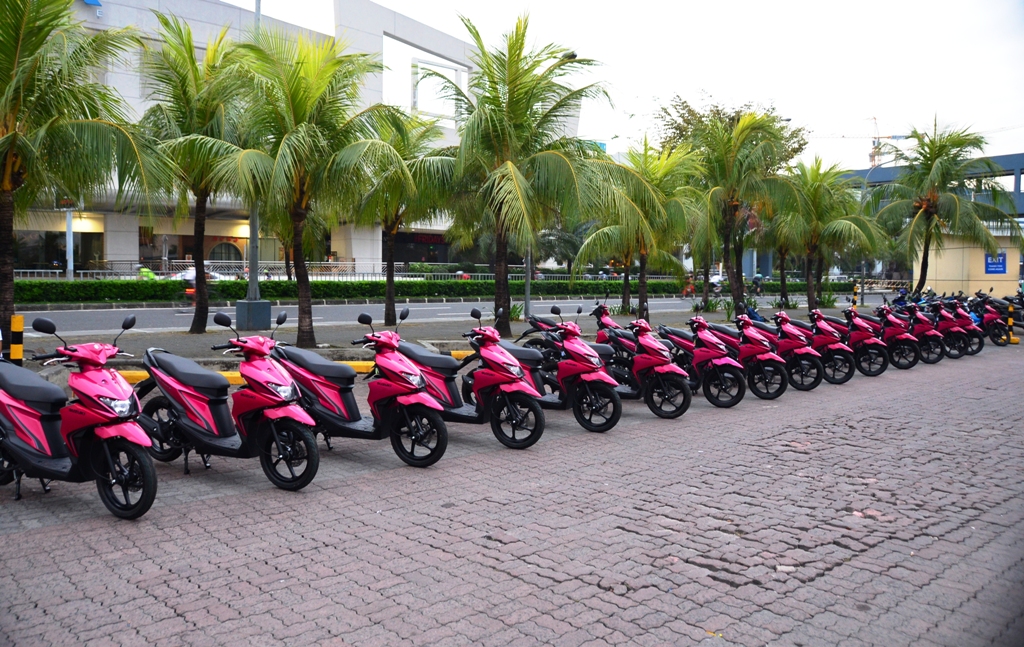 Assembly and briefing was held at the SM Mall of Asia and early morning of January 22, the media people took off for an enjoyable and memorable road trip to Tagaytay. It was a 150-kilometer ride in just one full tank for those who rode the Suzuki Skydrive Sport.  This is one way of Suzuki Philippines to treat the motoring media before they become busy again with lots of motoring events this year. 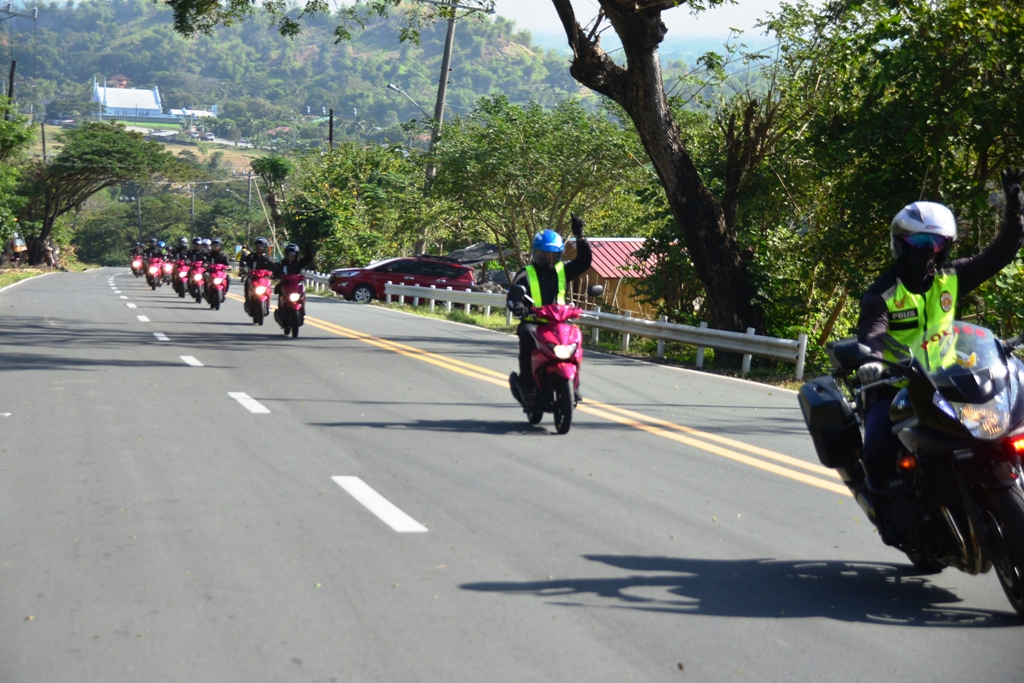 The Skydrive Sport is  a slim, compact, fashionable and convenient to use scooter. It is sporty and has sophisticated styling that inherits Suzuki’s sports DNA. Available in Magenta, Black and Matte Silver colors, the Skydrive Sport has an SRP of 67, 900 pesos.  It was launched by Suzuki Philippines during their dealer convention and awards night at the Grand Hyatt in Taguig on August 23, 2018. 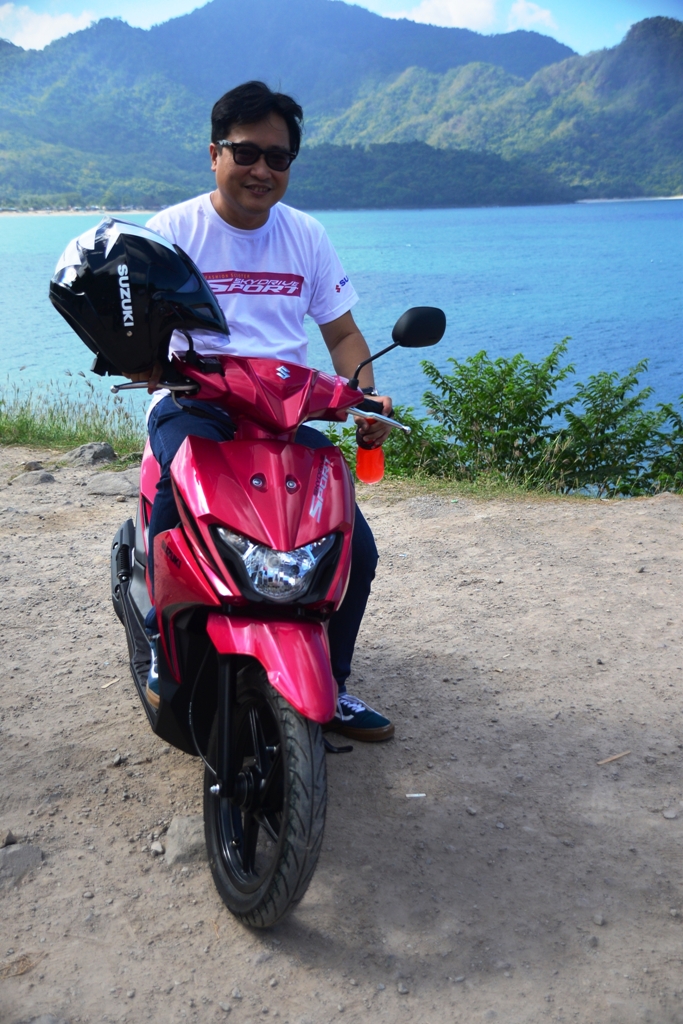 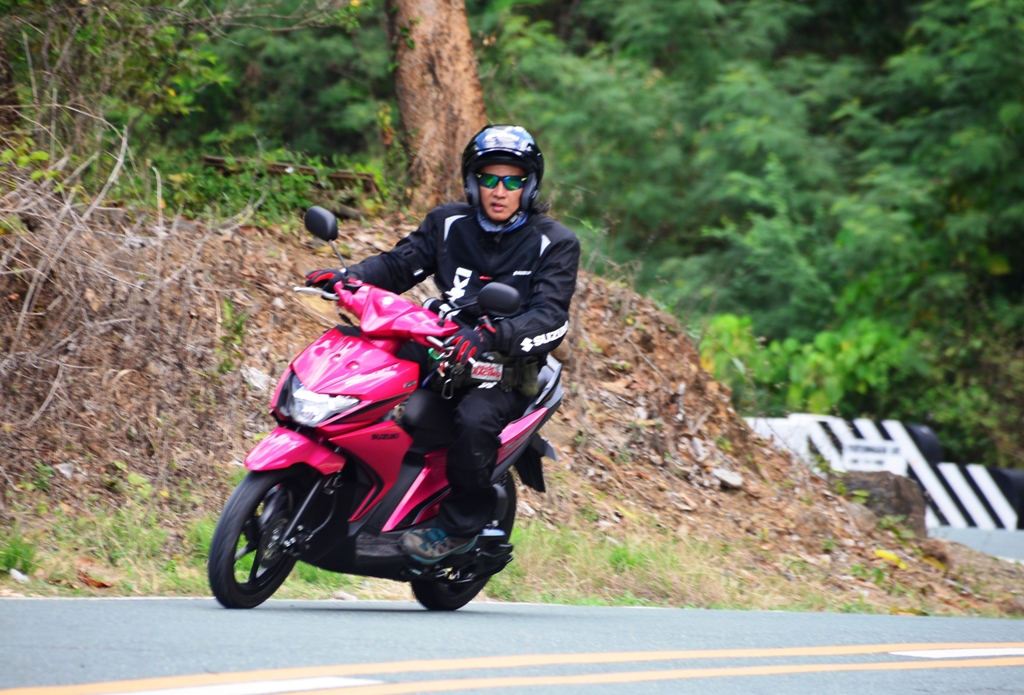 Mr. Richard Abrina of InsideRACING was one of those who rode the fashionable and sporty Suzuki Skydrive Sport up to Tagaytay

First  stopover in Calle Real restaurant in Tanza, Cavite for a short break after some hours or riding. The group also took some photos at the Kaybiang Tunnel, a popular destination among riders. Next stop was in Balay Dako restaurant in Nasugbu for lunch. In the afternoon the media were taken to Museo Orlina in Tagaytay.  It is a modern indoor-outdoor museum spotlighting the works of glass sculptor Ramon Orlina. Afterwards, the convoy headed to Escala Tagaytay, a 4-star hotel to stay for the night. More bonding was held there and Ebe Dancel,  frontman of the now defunct Sugarfree band, performed. Present at the media ride were Suzuki Philippines’ General Manager for Motorcycle Sales and Marketing Mr. Jun Bulot and Motorcycle Marketing Head Mr. Monch Bontogon together with the rest of Team Suzuki. 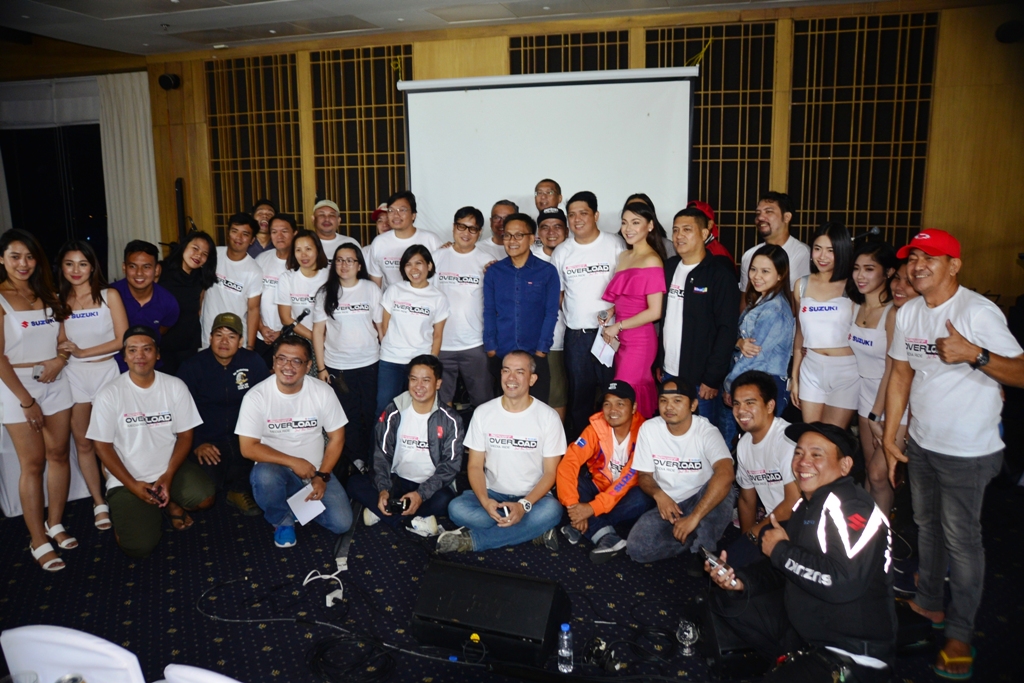 Thank you so much Suzuki Philippines!