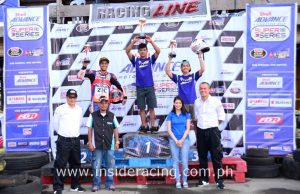 With his win last July 31 in Bacolod, Mac Sande of Team RPM-Sum Racing has taken the victory in three out of the four rounds of the Super Suzuki class of the Shell Advance Super Series Nationwide Championships. Sande from Bukidnon delivered an outstanding performance once again in the Bacolod GP, just like in the Super Series races held in Davao and CDO. 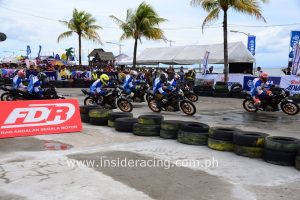 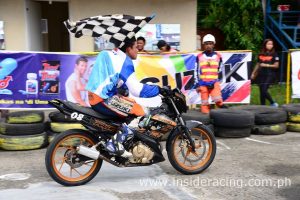 Team Suzuki-ZIC-BMR rider Rhowell “Bornok” Mangosong from Mindanao placed second in the 7-lap race. Mangosong is a prominent motorcross rider and has participated in the talent show Pilipinas Got Talent with his UA Mindanao team. Third placer was Ephraim Onahon, Sande’s teammate who also hails from Bukidnon. 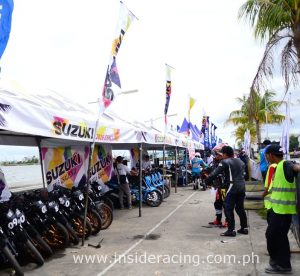 Suzuki Raider R150 race bikes are used in the Super Suzuki category of the Shell Advance Super Series Nationwide Championships sanctioned by USRA. The fifth round of the series is the Cavite GP happening on August 21 at the Carmona Race Track.