Team SUZUKI ECSTAR has presented its new MotoGP project at the Sepang International Circuit as a foreword to the kick-off for the season, which officially starts with the first IRTA test of the year in Malaysia. 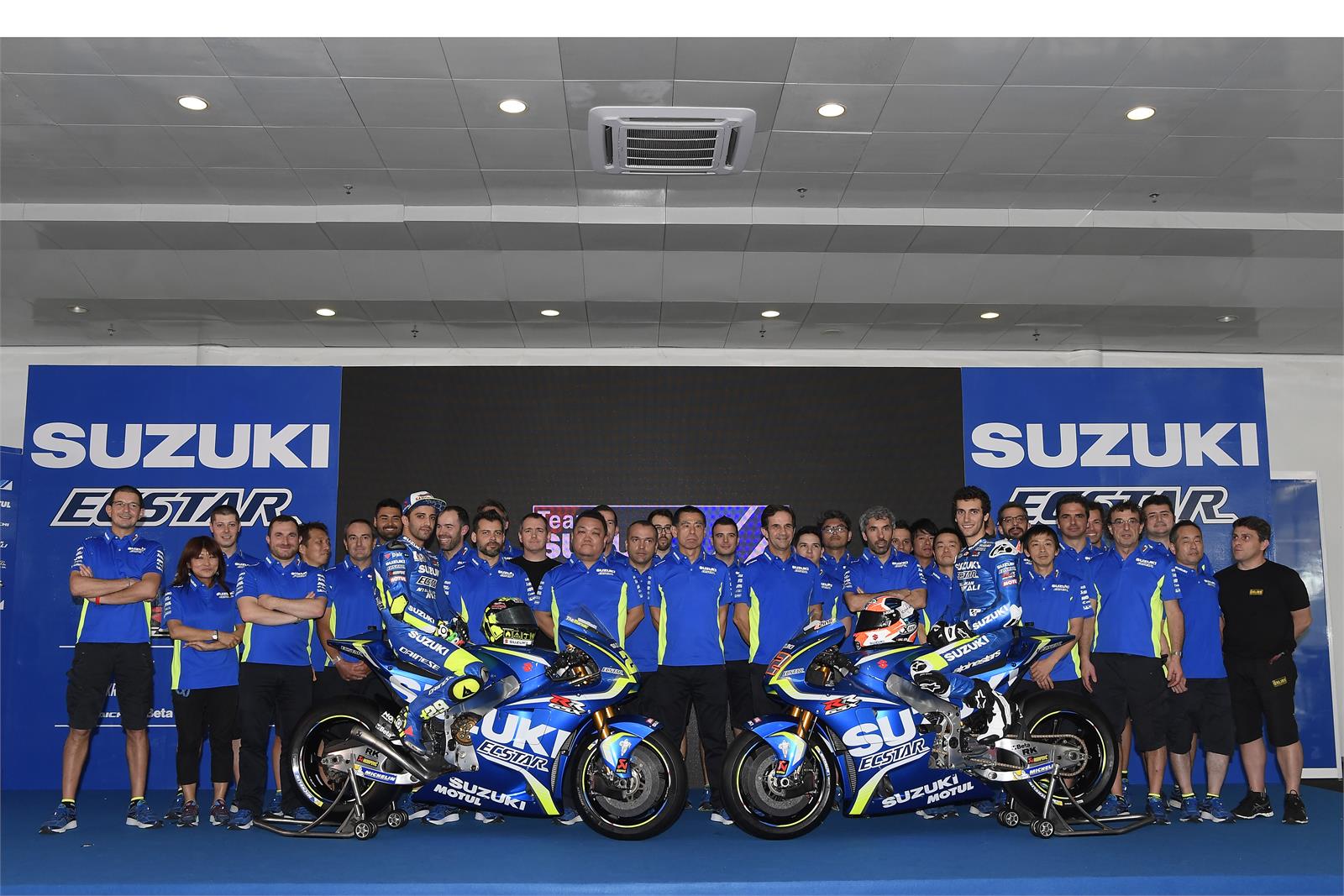 The Japanese team, led by Davide Brivio as Team Manager, Satoru Terada as Project Leader and Ken Kawauchi as Technical Manager, will begin the third season in the top category of motorcycling. After two seasons of creation, hard work and development, 2017 will be a crucial exercise in which Team SUZUKI ECSTAR seeks to become one of the best teams in the World Championship.