The Heat of the Moment! – Phoenix Cyclomax-Yamaha-KOSO-FAITO Racing Team Does Well in IR Cup and Super Series Opener 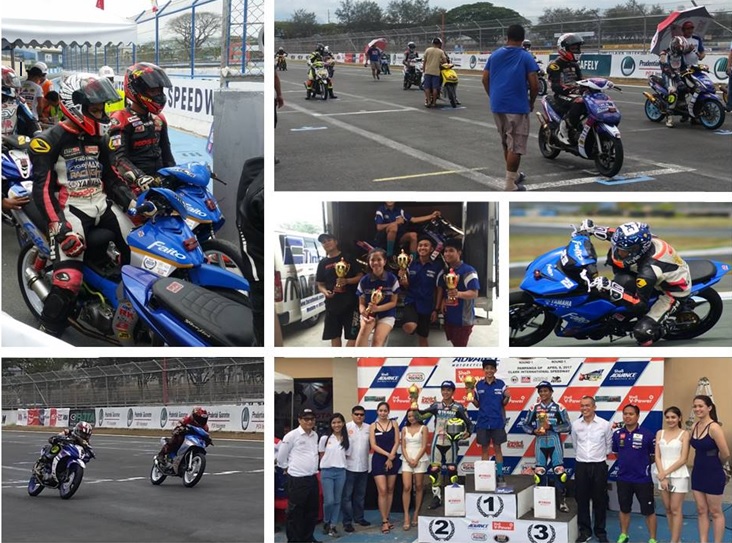 Despite the sudden announcement of the season opener, the Phoenix Cyclomax-Yamaha-KOSO-FAITO Racing Team was still able to compete in the 1st leg of the IR Cup/Super Series which was held at the Clark International Speedway last April 9, 2017. 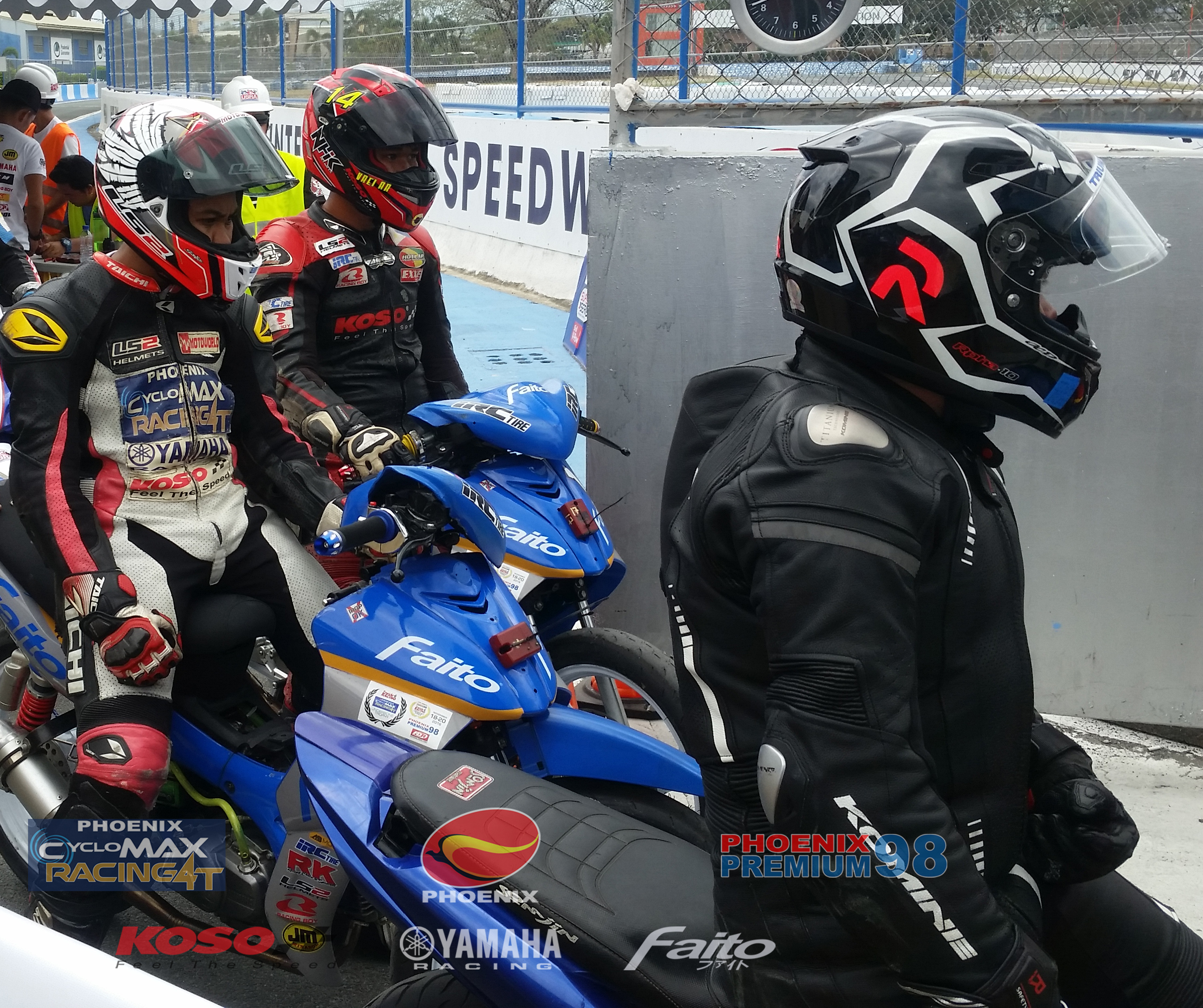 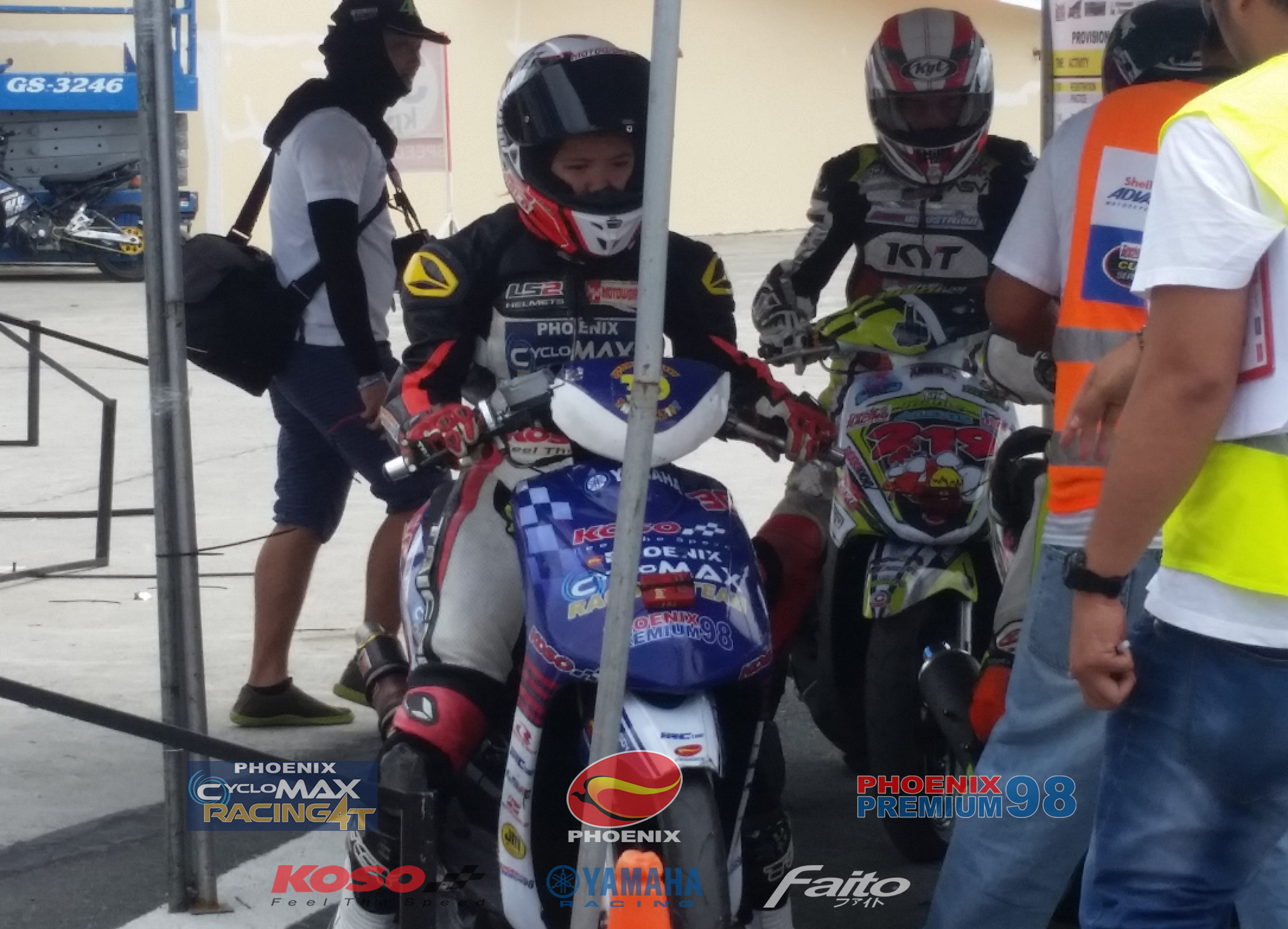 Despite being rusty coming off the long off-season break, they were able to get podium positions and set a new best lap time record in the 150 Open UB using an EFI engine.  Rider Niel Jan Centeno (#22) clinched as the win in the 160 Automatic Elite and Vrei-ar Suba (#14) took the 1st runner-up position in the Yamaha GP 130cc UB category.  McKinley Kyle Paz (#23) was crowned as the champion of the day for the Super Yamaha category.  Justinne Bethany Tolentino (#30) was battling for the championship trophy when unfortunately, she encountered a minor mechanical issue and finished 9th. 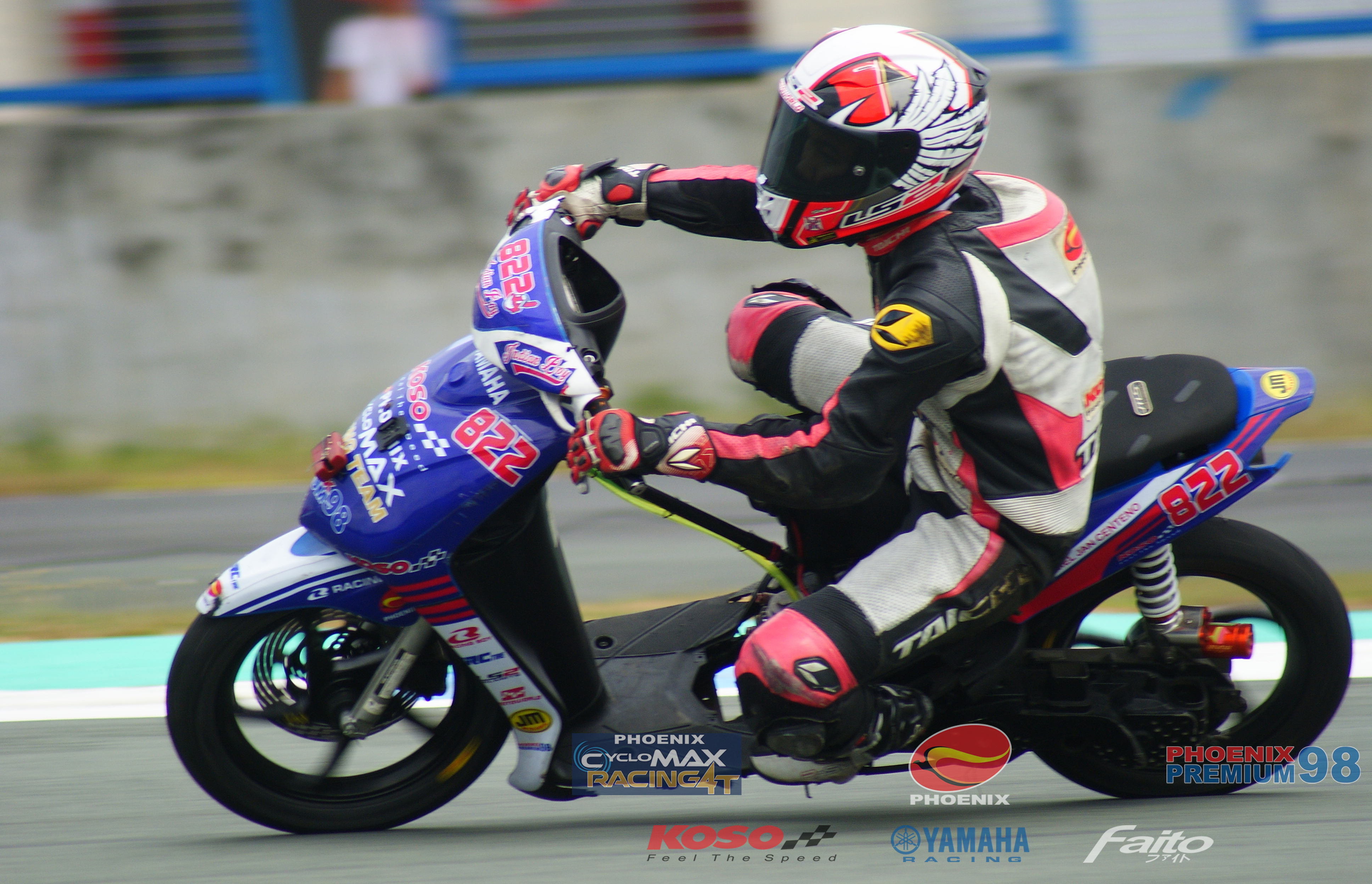 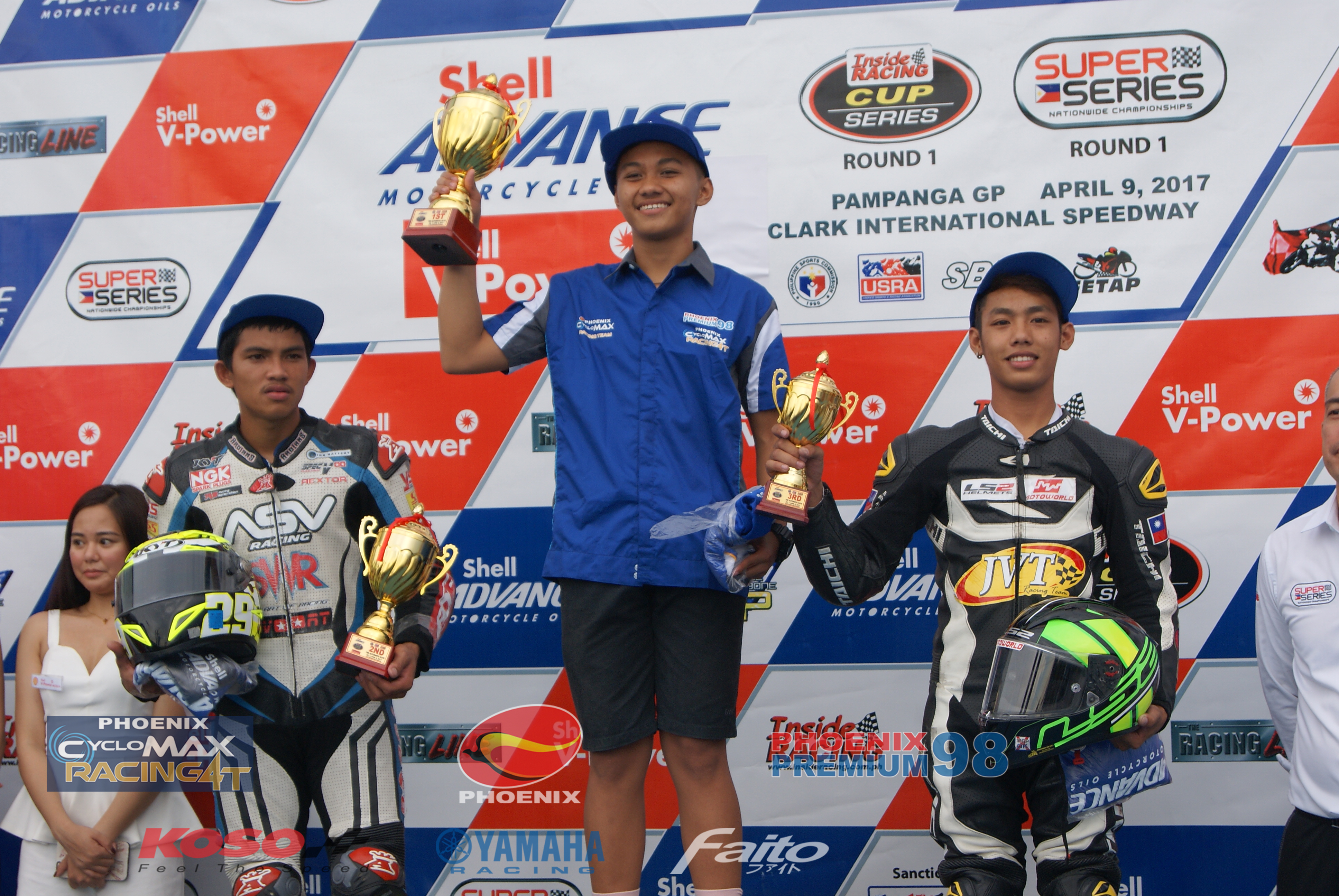 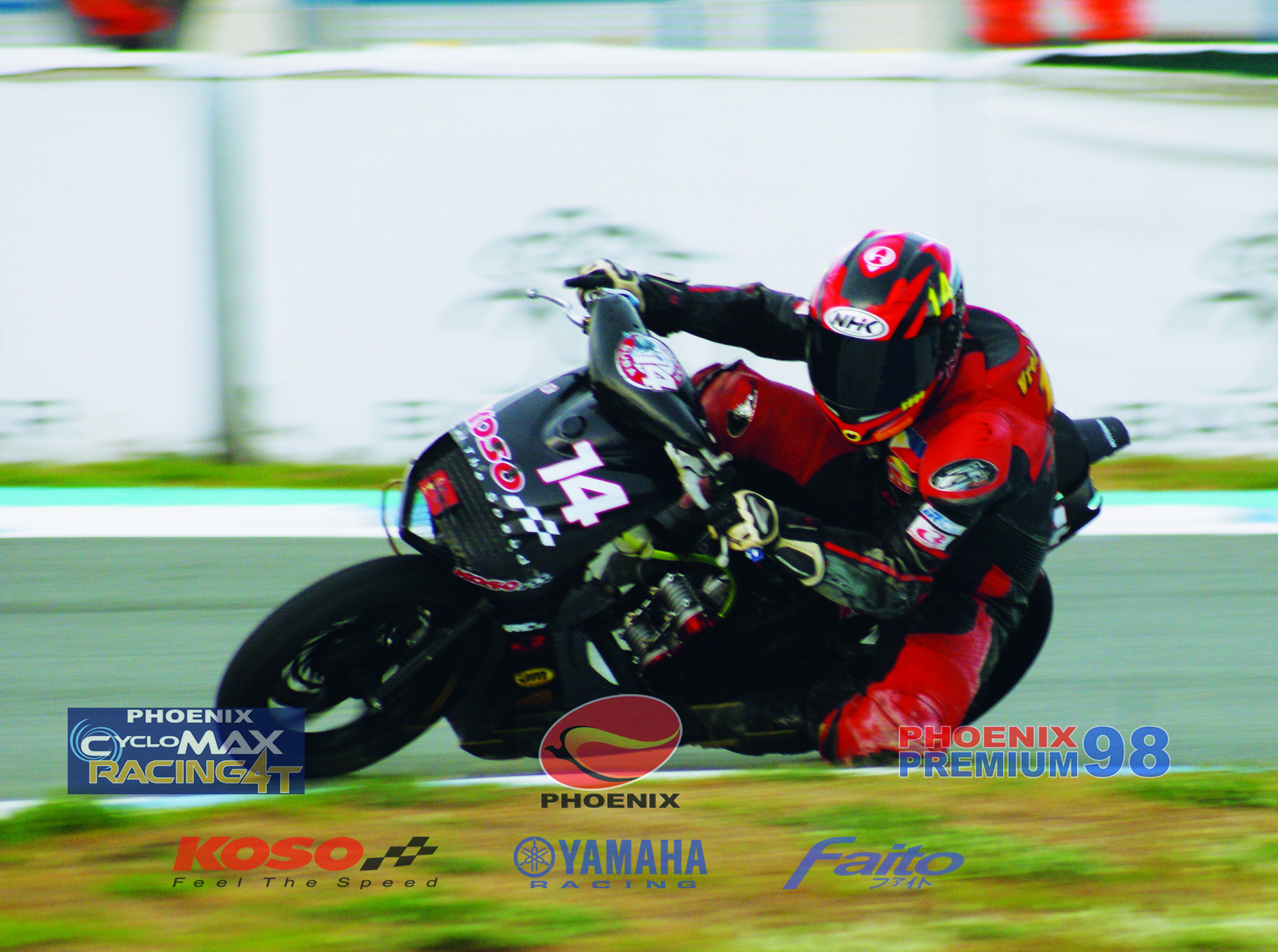 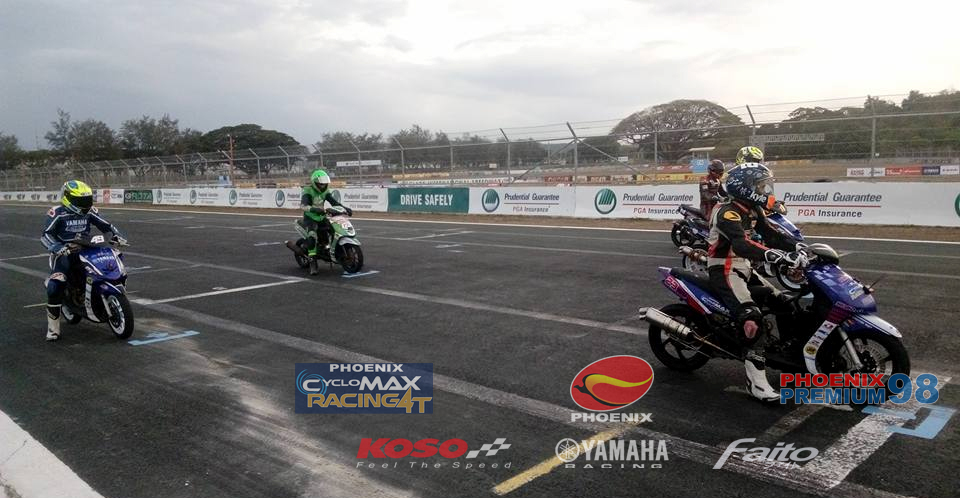 Next up for the team is the UBK/PSR opening on April 29-30 at the Batangas Racing Circuit (BRC).