The much awaited Honda RS 150 and CB150R both revealed at IRGP9!

The new generation of sporty motorcycles courtesy of Honda has arrived. At the 9th InsideRACING Grand Prix last weekend at the Carmona Race Track, Honda presented to the IRGP fans their latest offering of two 150cc motorcycles that will surely make those who are about to purchase new bikes wait maybe a little bit more.

The long awaited Honda RS 150 is now here and is expected to take the undebone segment by storm. As explained by Honda executives including Mr. Elie Salamangkit, this bike was born out of Moto GP DNA, this new generation underbone is powered by a 150cc, liquid cooled, 6-speed, DOHC sports engine and will surely give the rider a sonic feel in every twist of the throttle.

In the backbone segment, a new entry level backbone was released and it sure did catch everyone’s attention. The CB150 looks aggressive with its macho styling and would be a legitimate contender in the 150cc streetbike wars, most especially that it is equipped with a 6-speed gearbox and a DOHC engine.

Both bikes are to be released very soon and there will be no doubt that these two will be the talk of the town once that happens. SRP: TBA 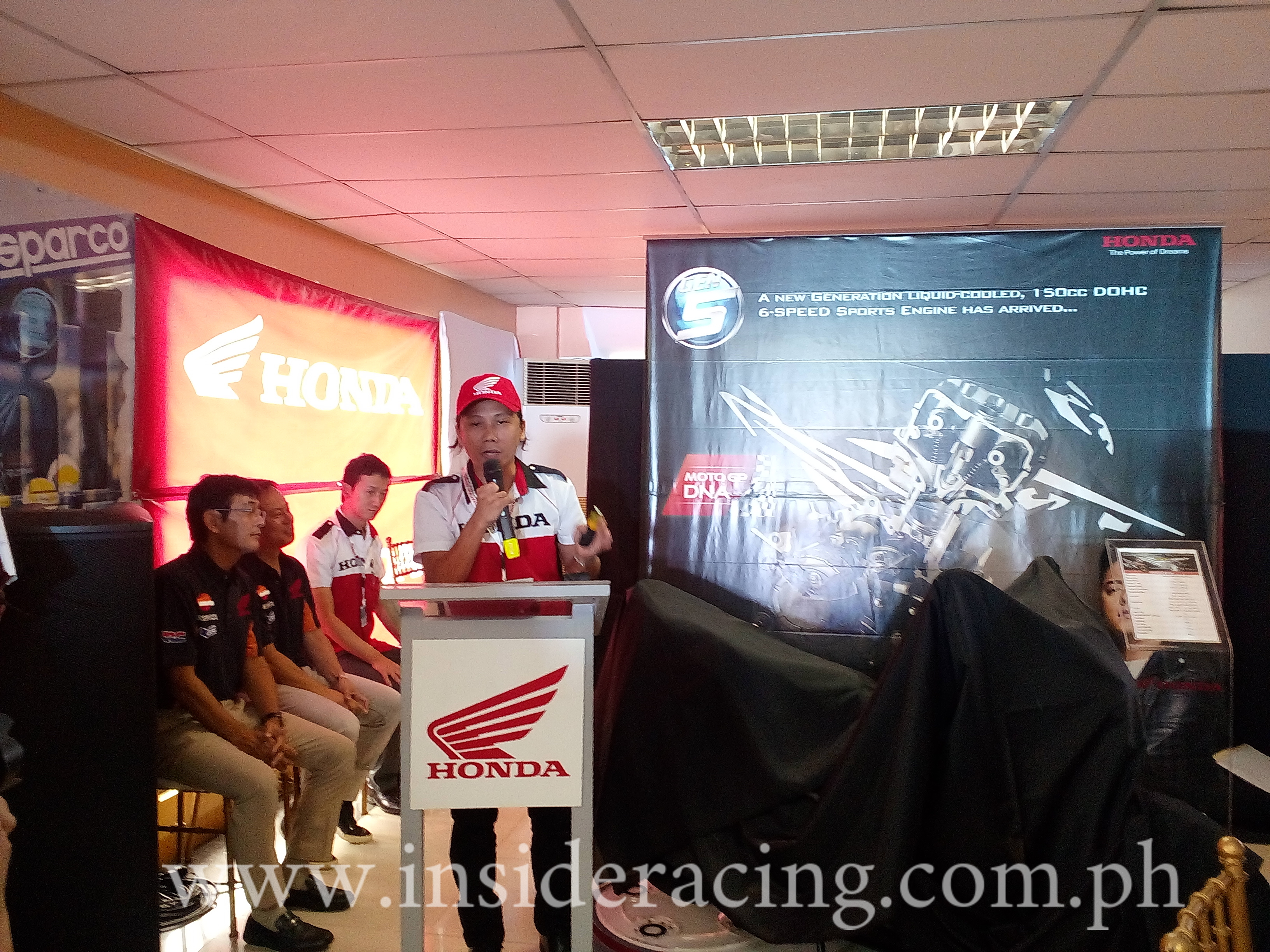 During the unveiling at the presscon during InsideRACING Grand Prix 9 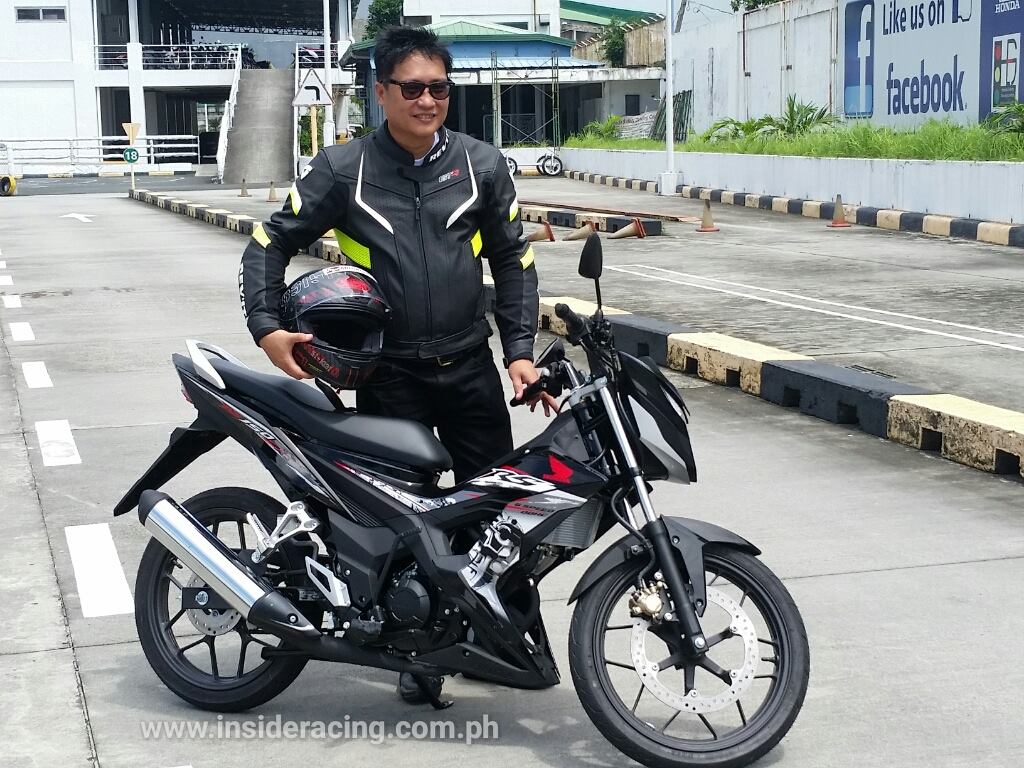 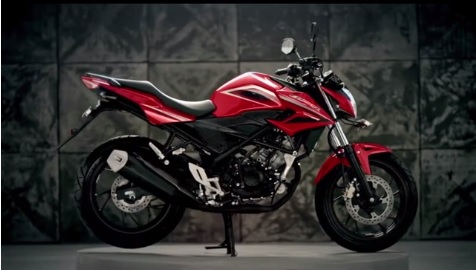 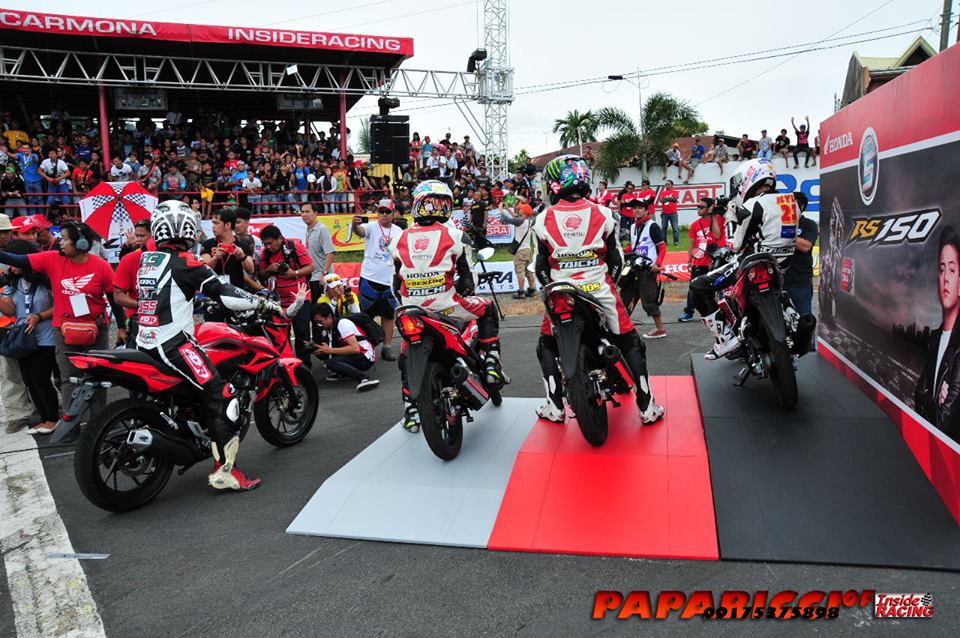 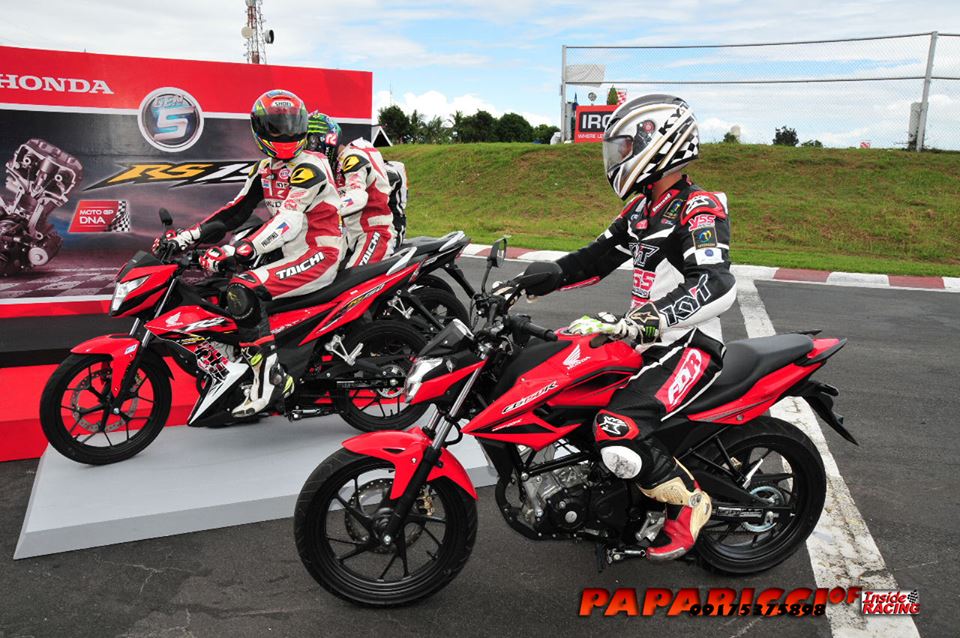 Both bikes up close