The Yamaha Racing Arena concluded its 7th and final leg and crowned the first ever champions of the digital tournament. It all started with a way to continue the passion for racing for both riders and fans alike during the new normal. With official competitions suspended around the world, Yamaha Motor Philippines went out of the circuit and onto a virtual platform. The tournament replaced the throttle with a controller as it took place in front of a screen playing a video game. 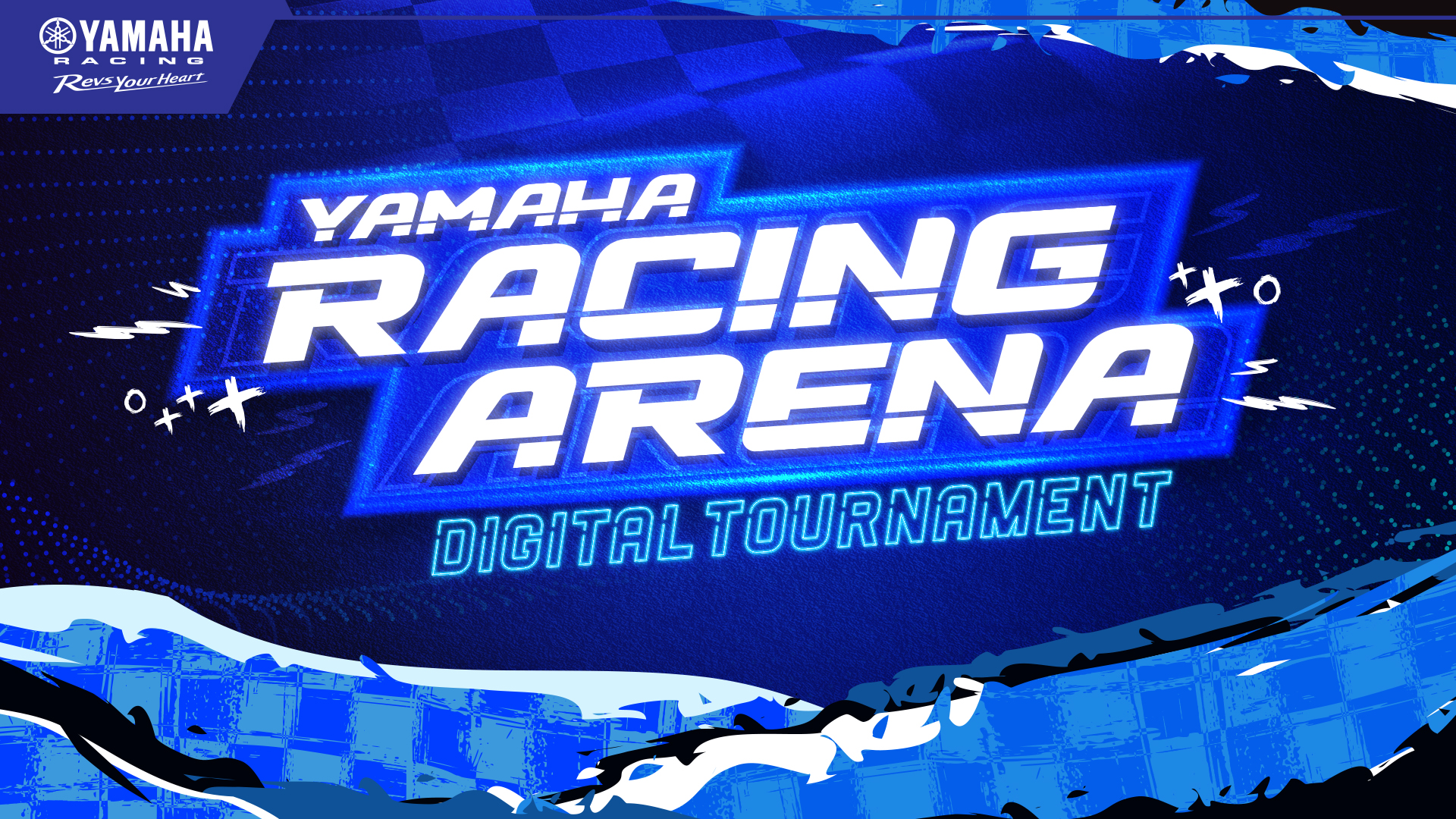 The top riders in the Philippines who formed the Yamaha National Team for the ARRC, namely, McKinley Kyle Paz, Masato Fernando, and Kerwin Chang, were gathered as captains of competing teams. They started their careers with the Sniper 150 which they used to claim victories in both local and international competition. Paz has taken the next step by joining the SS 600 category in the ARRC, this time using the YZF-R6. 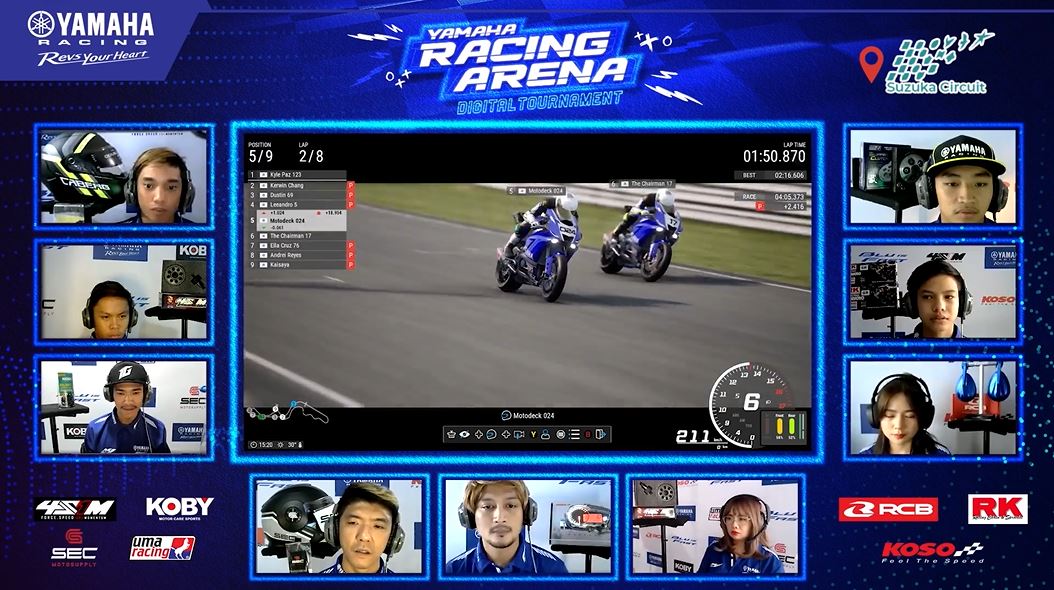 But this time they’re a long way from the track with a new challenge of steering their teams to victory.

Their teams were made up of fellow racers and special guests. 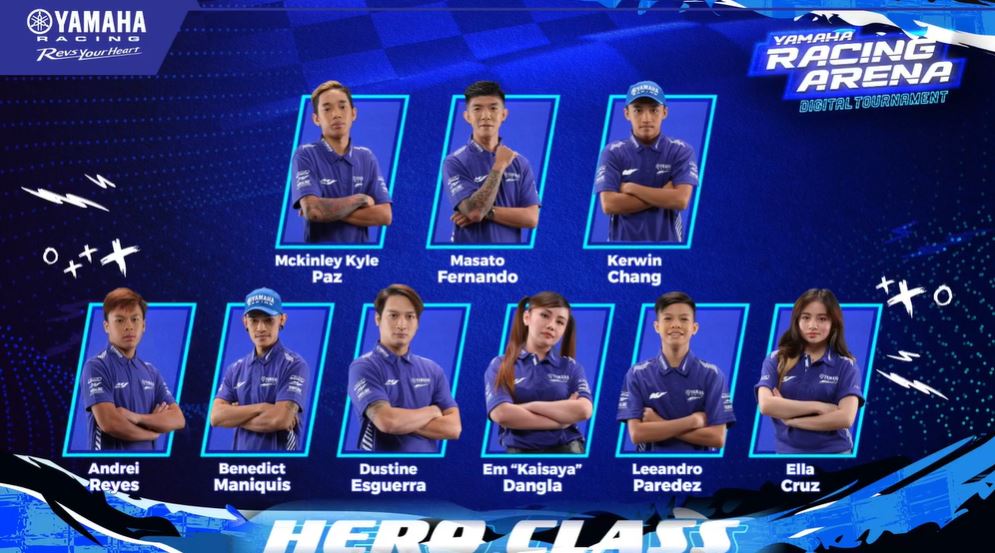 The games were shown live on the Yamaha Facebook page where viewers could enjoy the race and win prizes along the way. The Teams weren’t just fighting for bragging rights but also for a cause. Each race and its purse would go to the H.E.R.O foundation. After 7 rounds and donations from the sponsors, the total amount to be given is 1 million pesos. 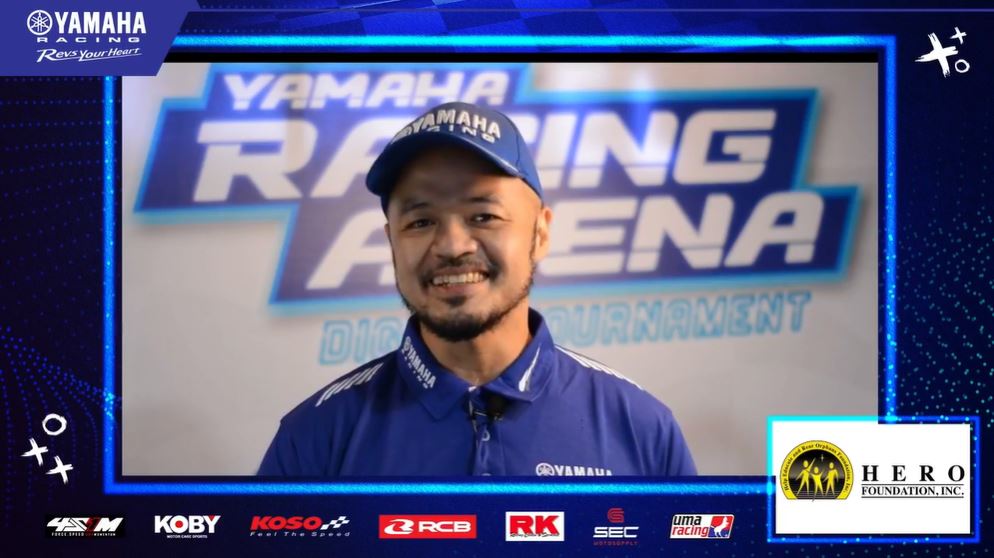 The tournament had its of share action, drama, blowouts, and photo finishes. In the final round, McKinley Kyle Paz once again dominated like he had all tournament with a first-place finish. He was followed by Kerwin Chang and Dustin Esguerra. The top team was of course Team Kyle who finished with 303 pts. Team Kerwin followed with 278 pts and Team Sato with 252 points. The first every digital tournament for Yamaha had a wild finish and if a 2nd tournament is in the cards, players are sure to give it their best once again. 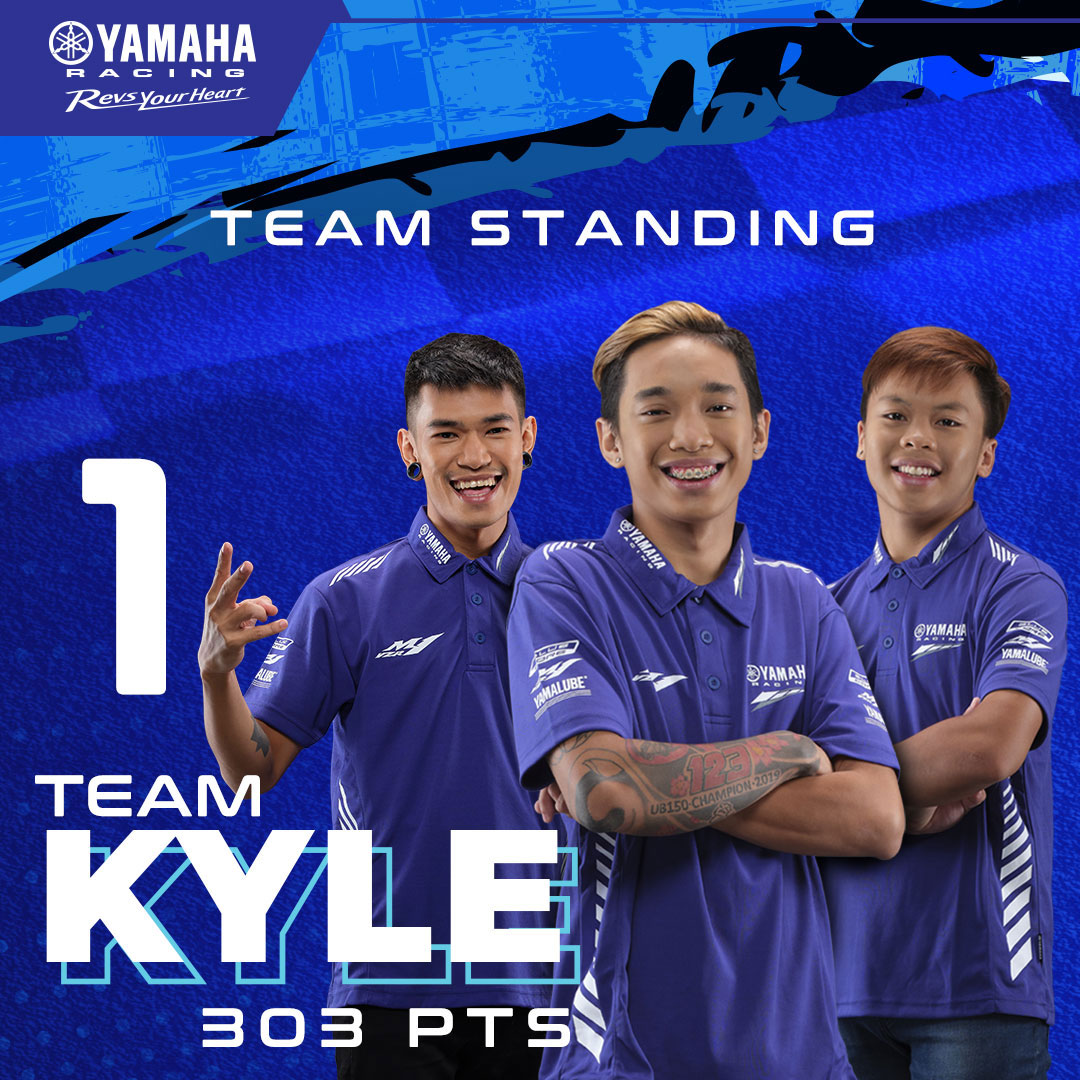 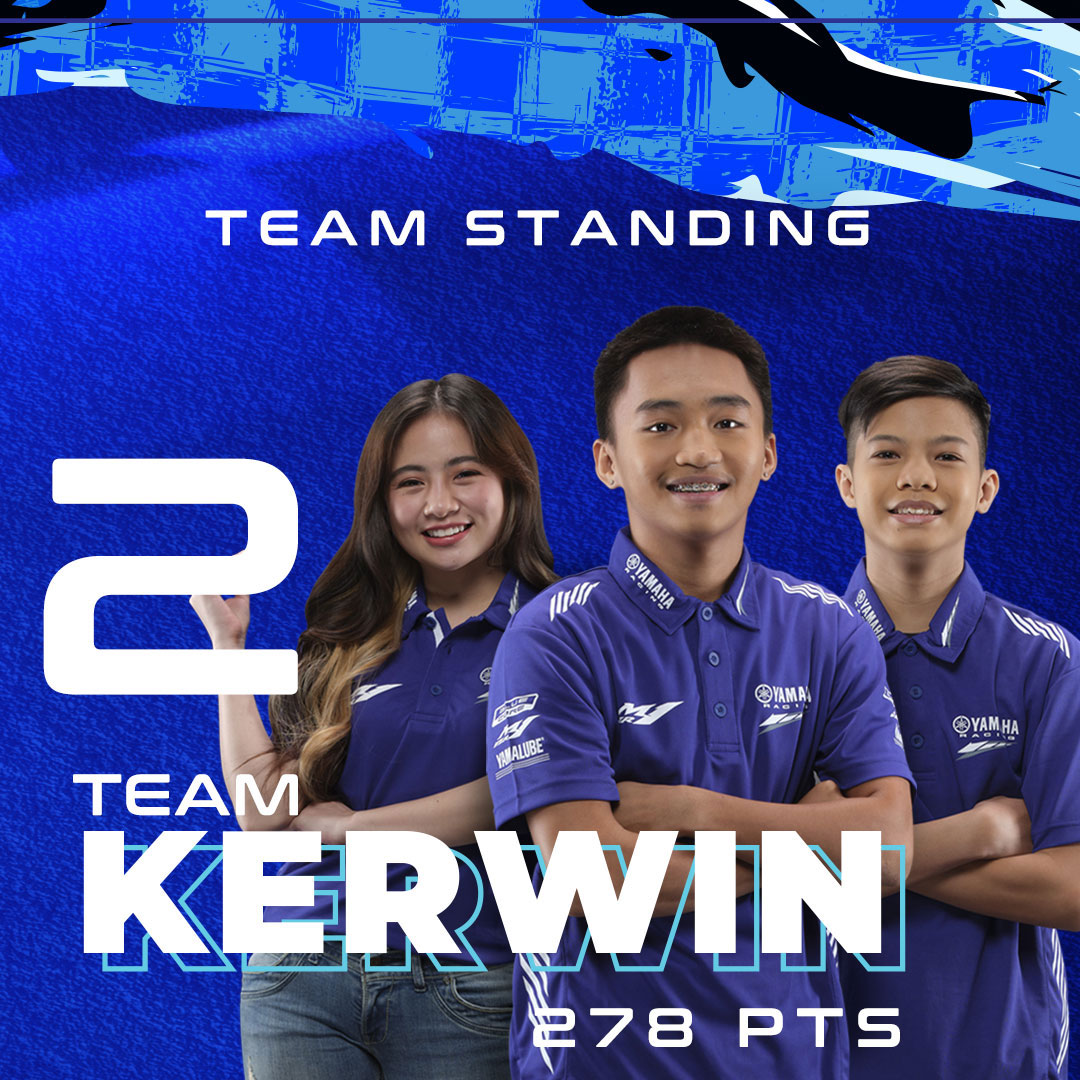 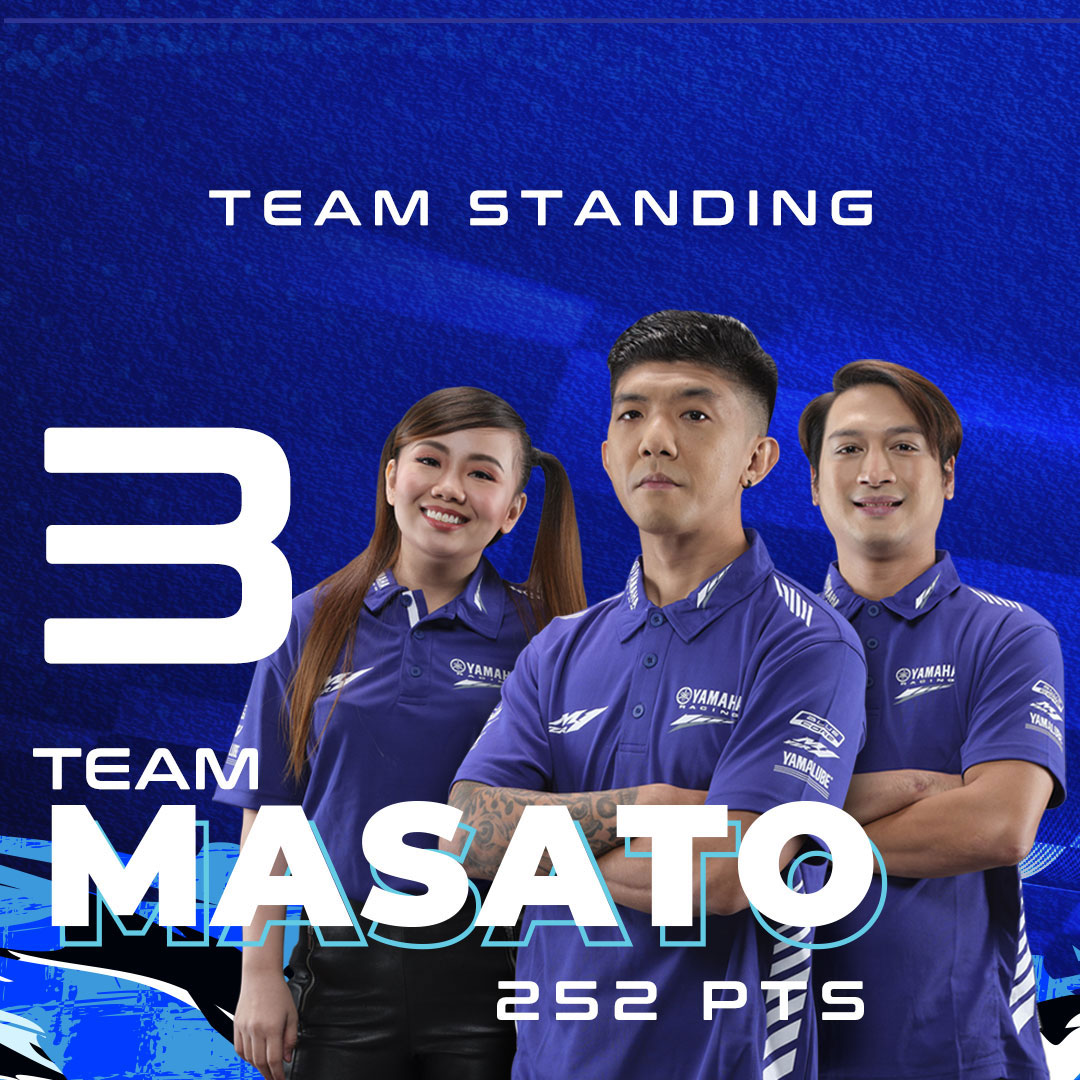 The tournament brought to close a very challenging year but one that was filled with hope for the future. Whether or not the racetracks will open in the coming season, Yamaha will always strive to keep moving forward for the passion of racing.