After being displayed in the InsideRACING Bike Festival and Trade Show two long years ago, it is finally here. In a simple ceremony at the Yamaha Y-Zone, Yamaha Philippines finally brought the bike that would complete the R-series line-up, the YZF-R6. The R6 is a middleweight supersport bike that has been much awaited to be finally sold here. “”We have officially launched one of the R-Series bikes of Yamaha which is the R6. Same as the R1, it is equipped with racing features and city driving modes.” Yamaha Y-Zone OIC Manager Mr. Adrian Duran shared during the event. “It is still equipped with Traction Control, ABS, Drive Modes, Inline-4 cylinder with 16 Titanium Valves in which the bike is both for city driving and track racing.”

The fact that the first batch that the Y-Zone has brought in has already sold out even before the official launch is the best way to describe the appeal and the demand that the R6 brings to the local big bike market.

Current Yamaha owners, media partners, and executives from Yamaha Philippines were present to witness the unveiling. Yamaha’s celebrity endorser, Gab Valenciano was also there during the event.

Read about the full event report in the next issue of InsideRACING Magazine! 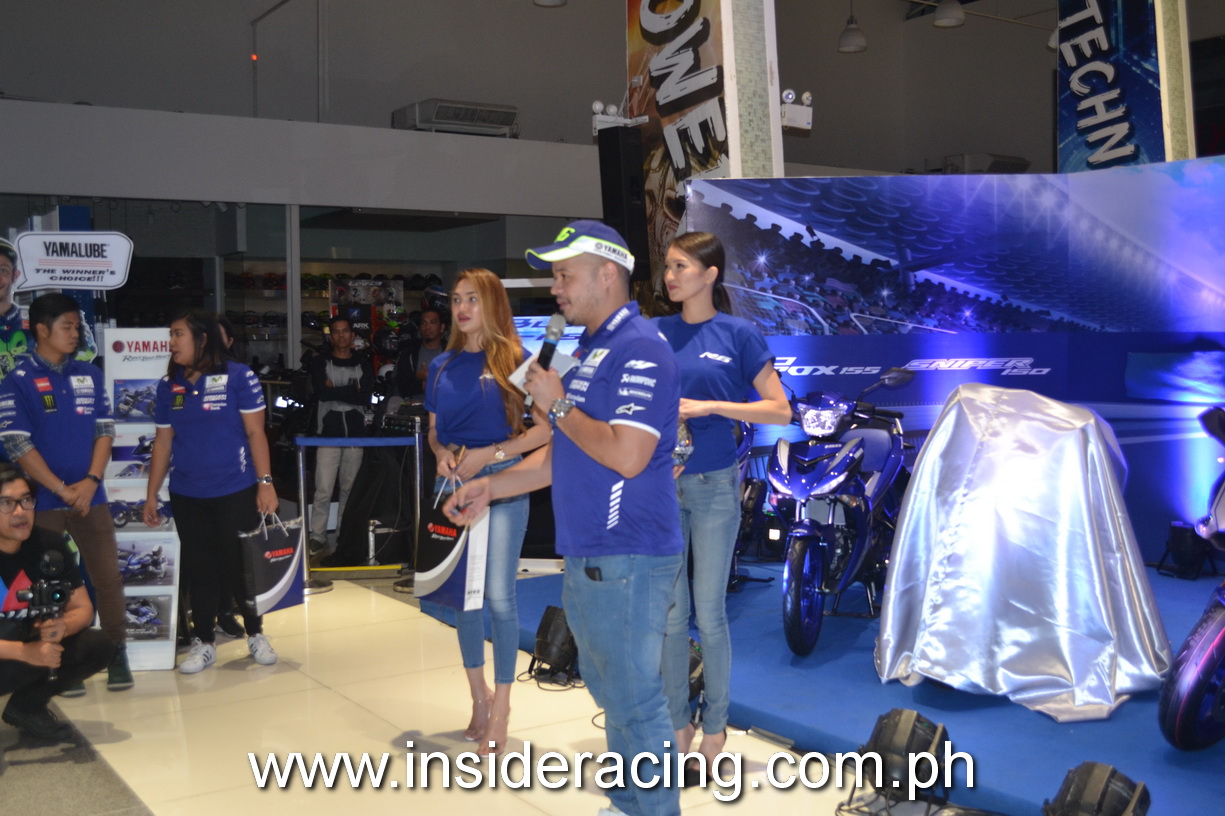 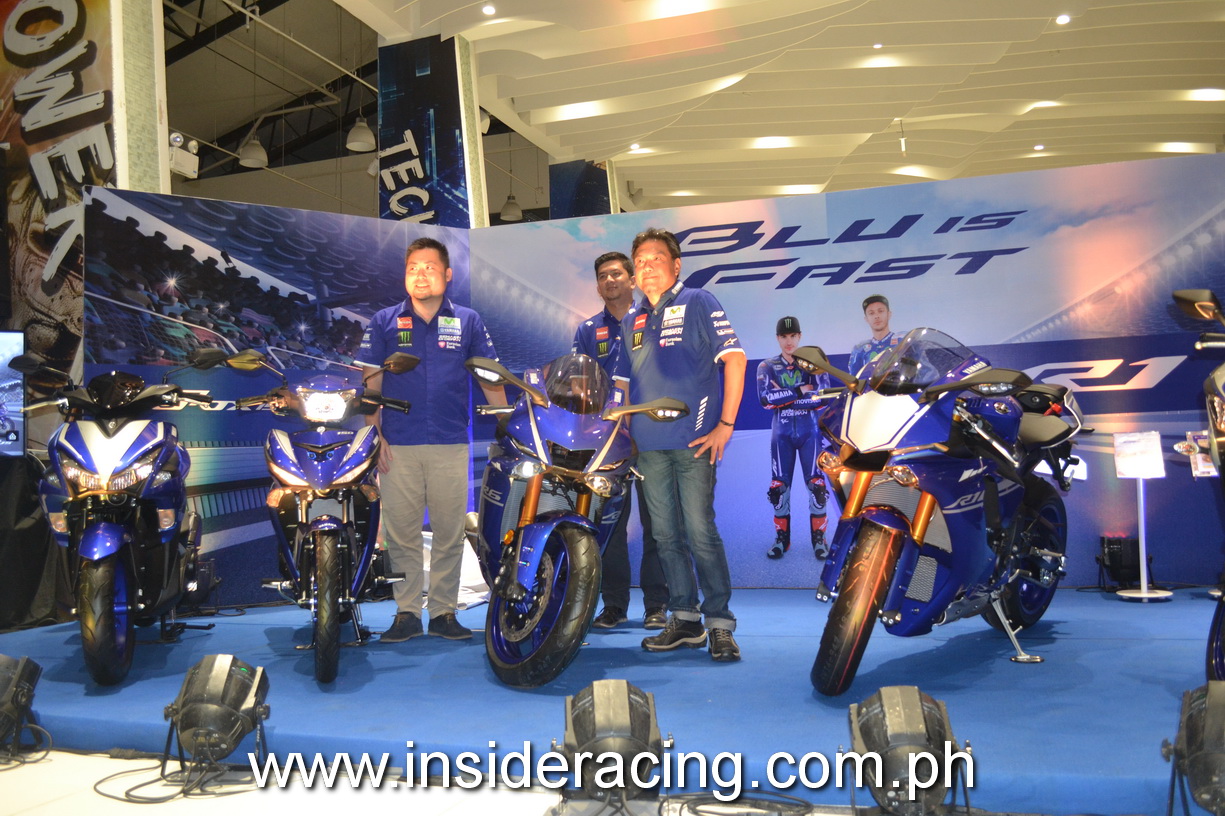 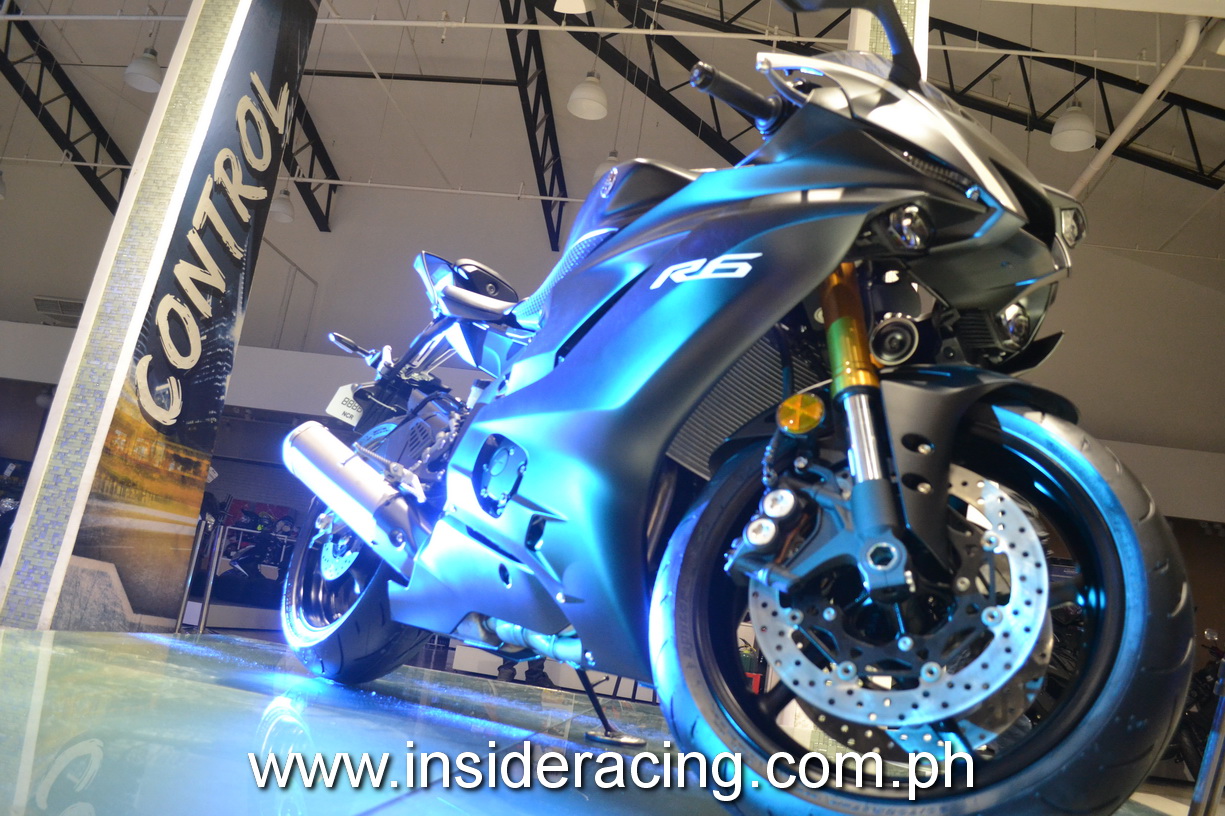 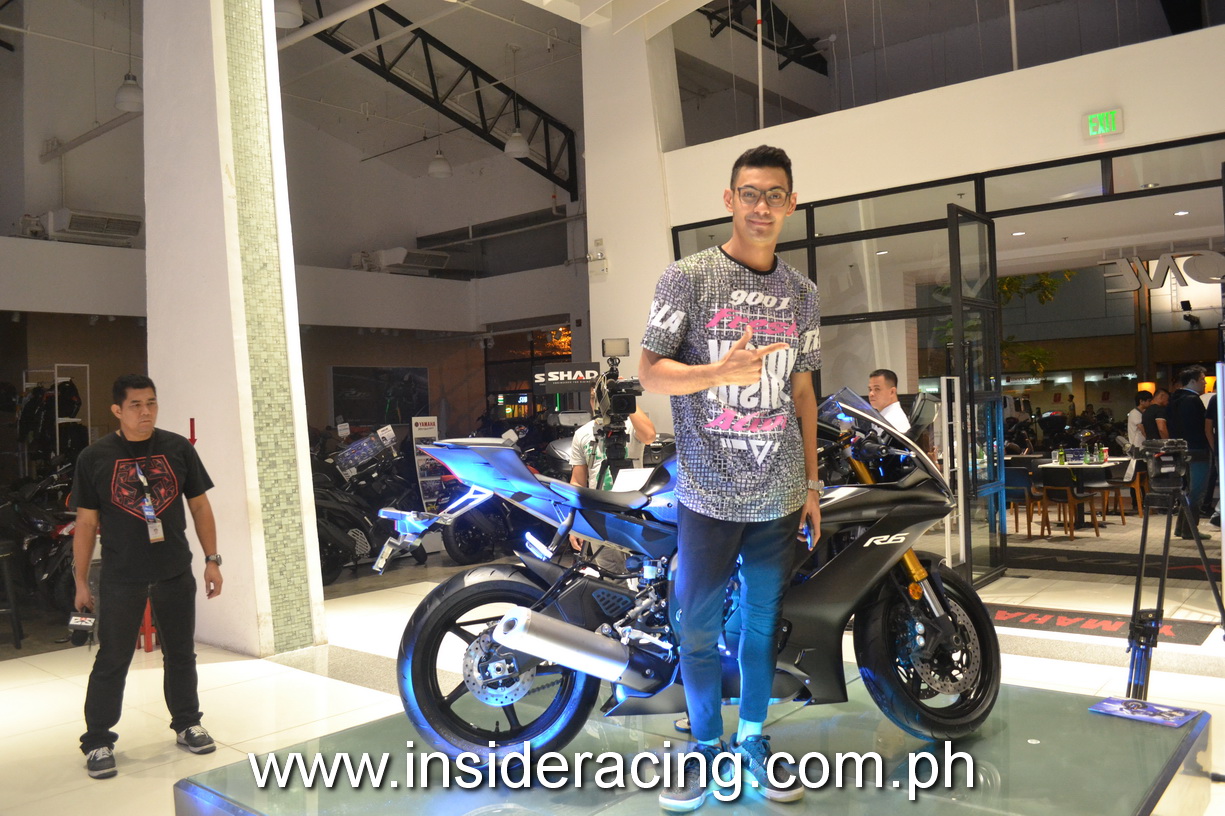 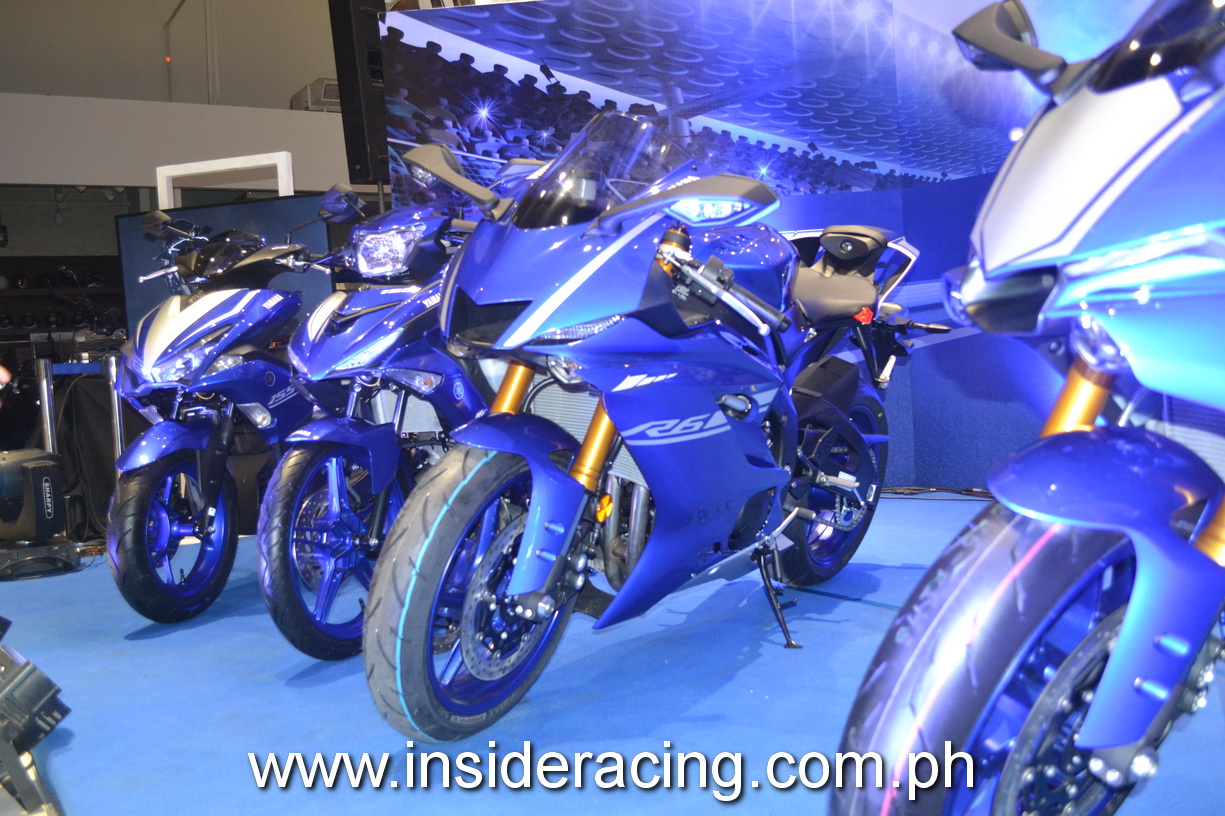