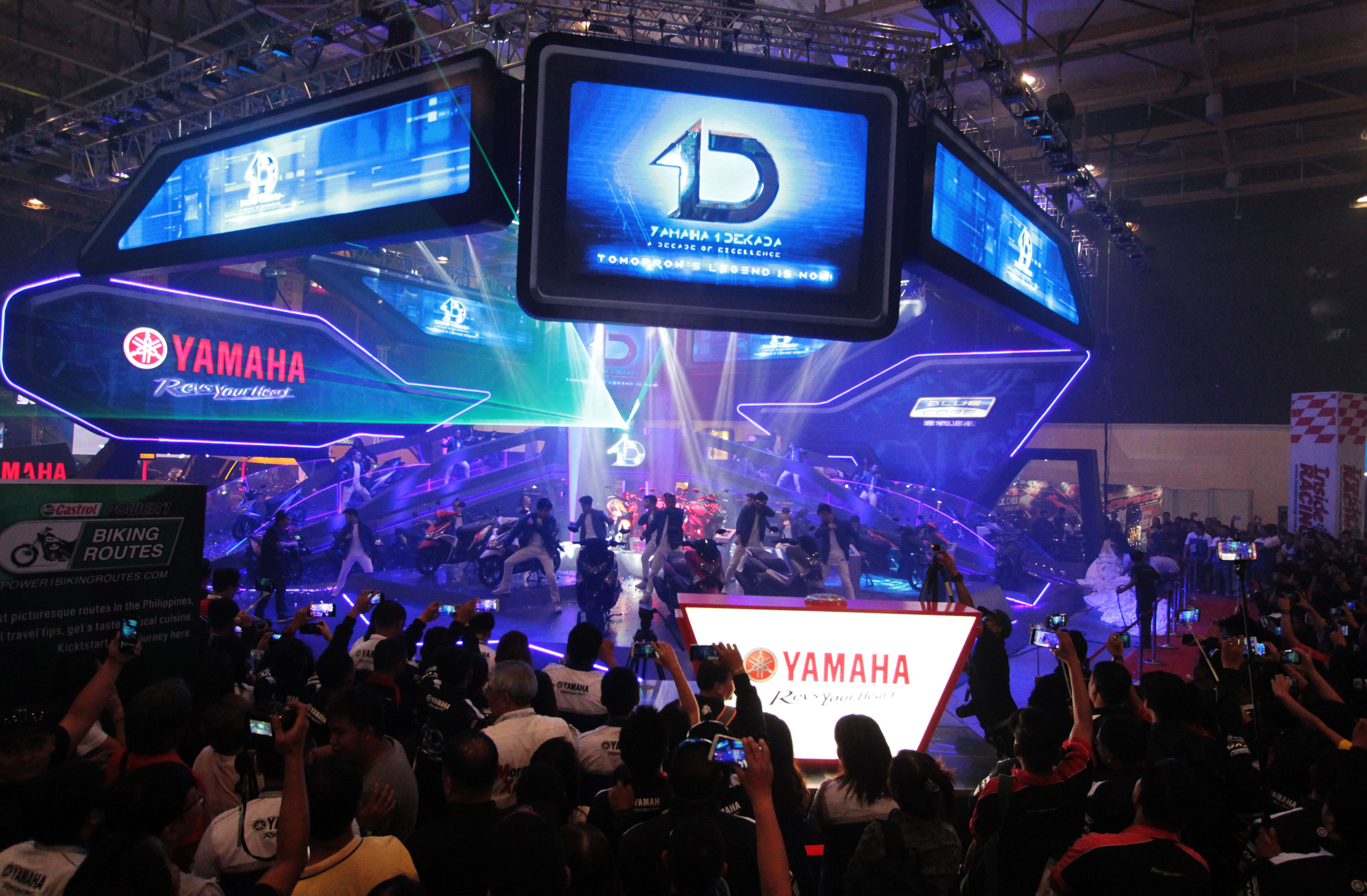 Yamaha Motor Philippines proudly announced their legacy being a decade in the industry. This manifested to what they showcased at the 11th InsideRACING Bike Festival and Trade Show through their booth design and also through their world-class products. The event was held at the World Trade Center Manila from March 24-26. 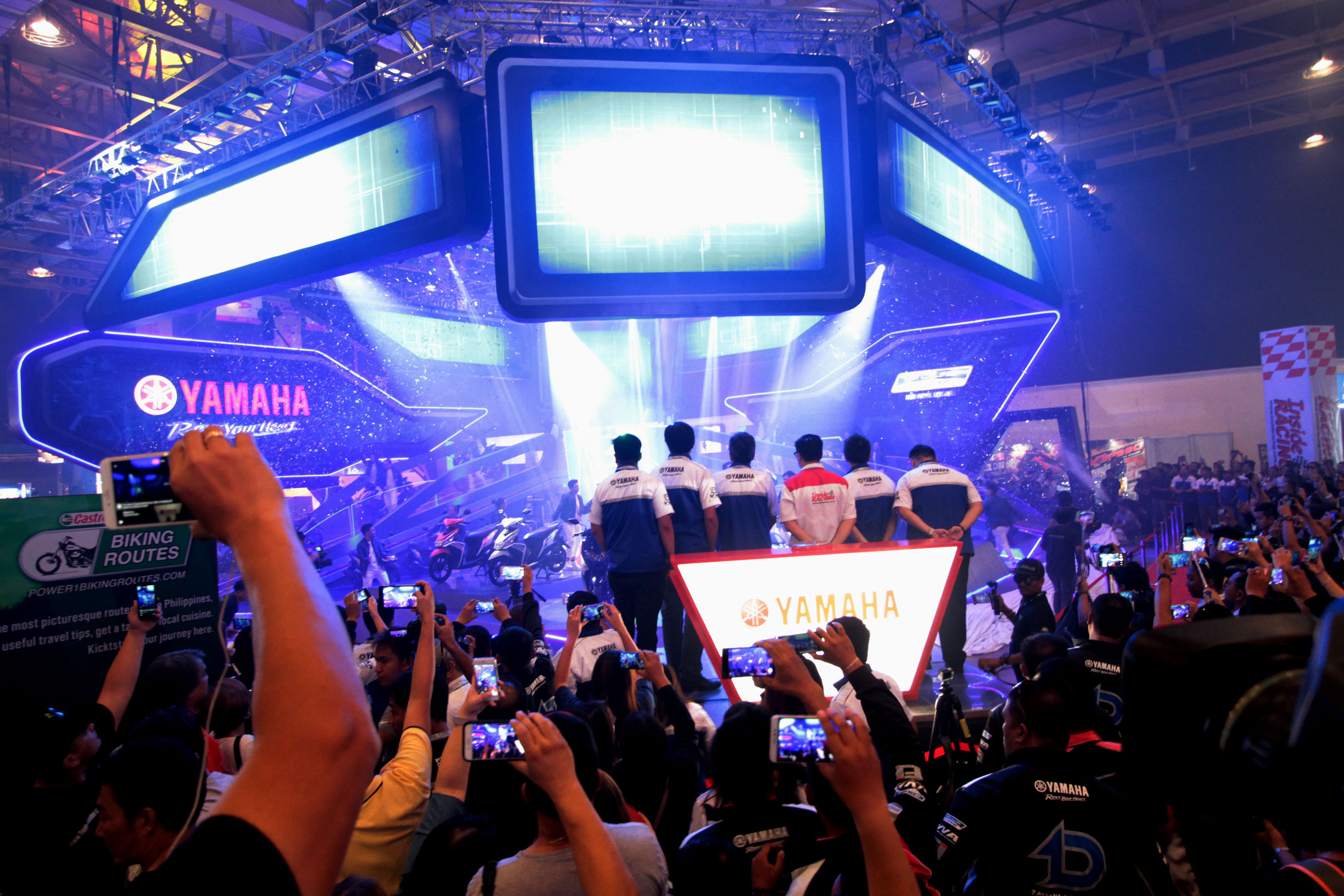 Presented last year was their gala of ingenuity. This year, Yamaha exceeded their performance and strove for the best giving out an spectacular futuristic motorcycle display this year. The exhibit complemented the unending innovation and creation of their products that are perfectly fit for the customer’s need going beyond their expectations. They always wanted to deliver an exceptional and remarkable riding experience. 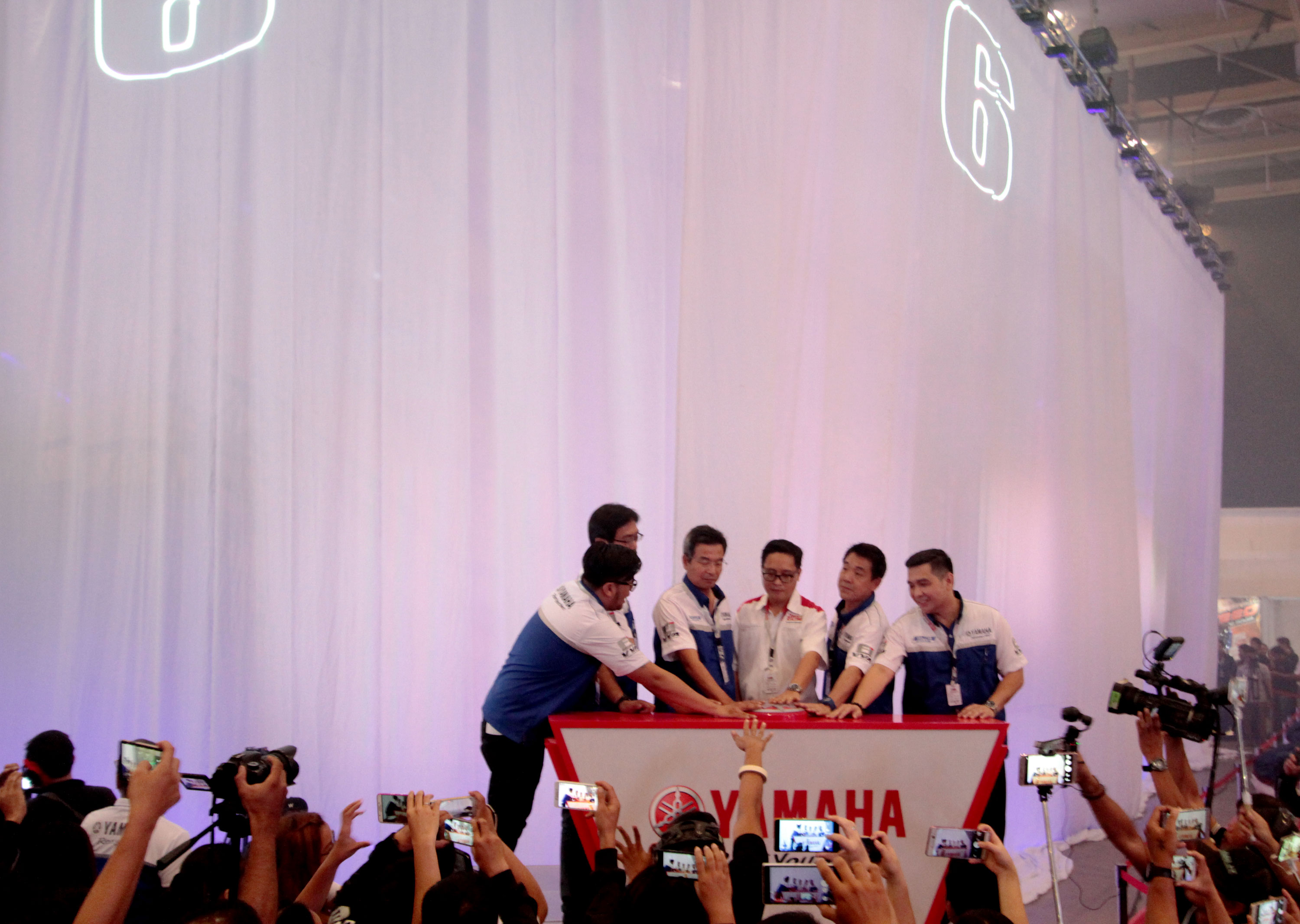 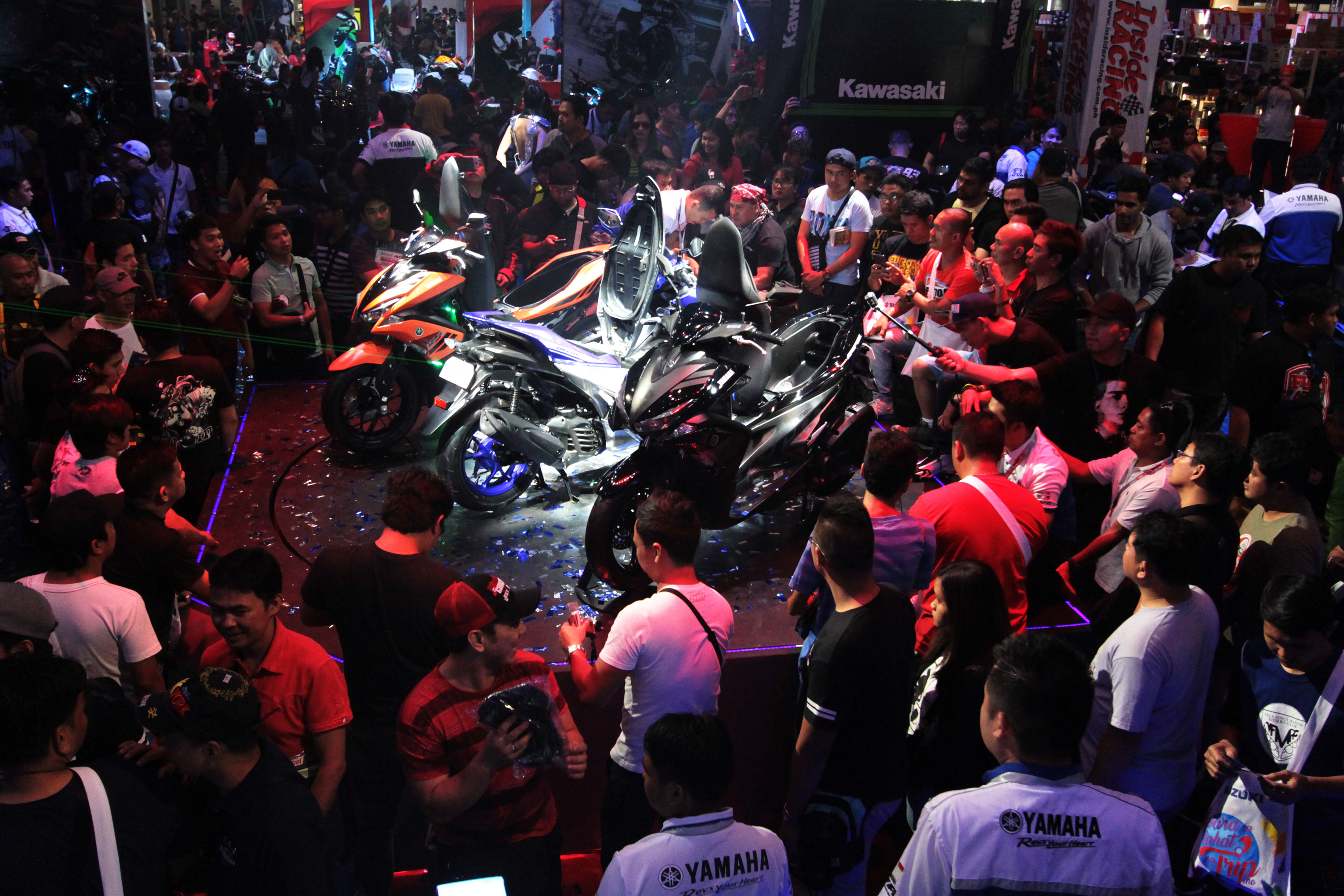 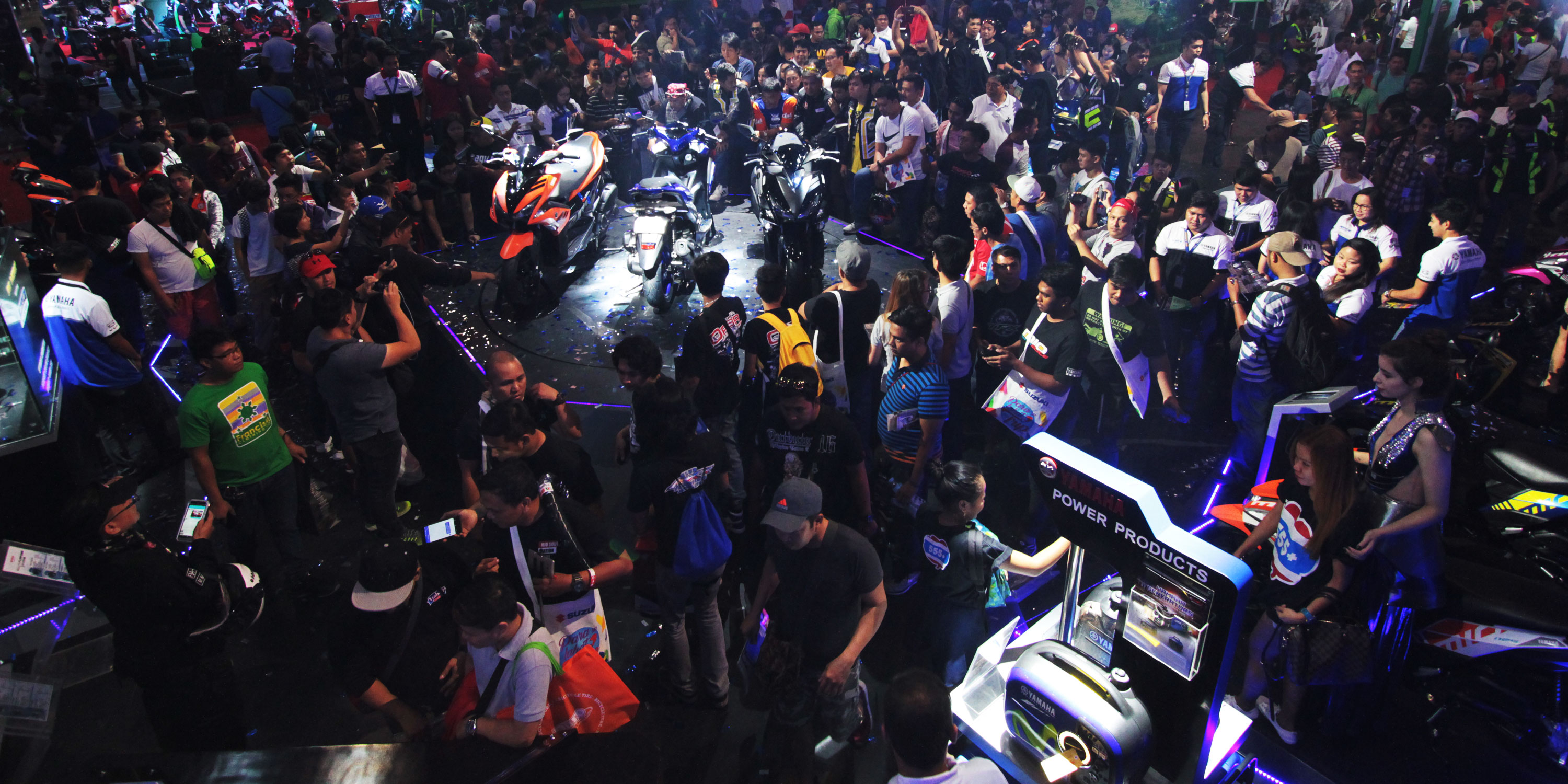 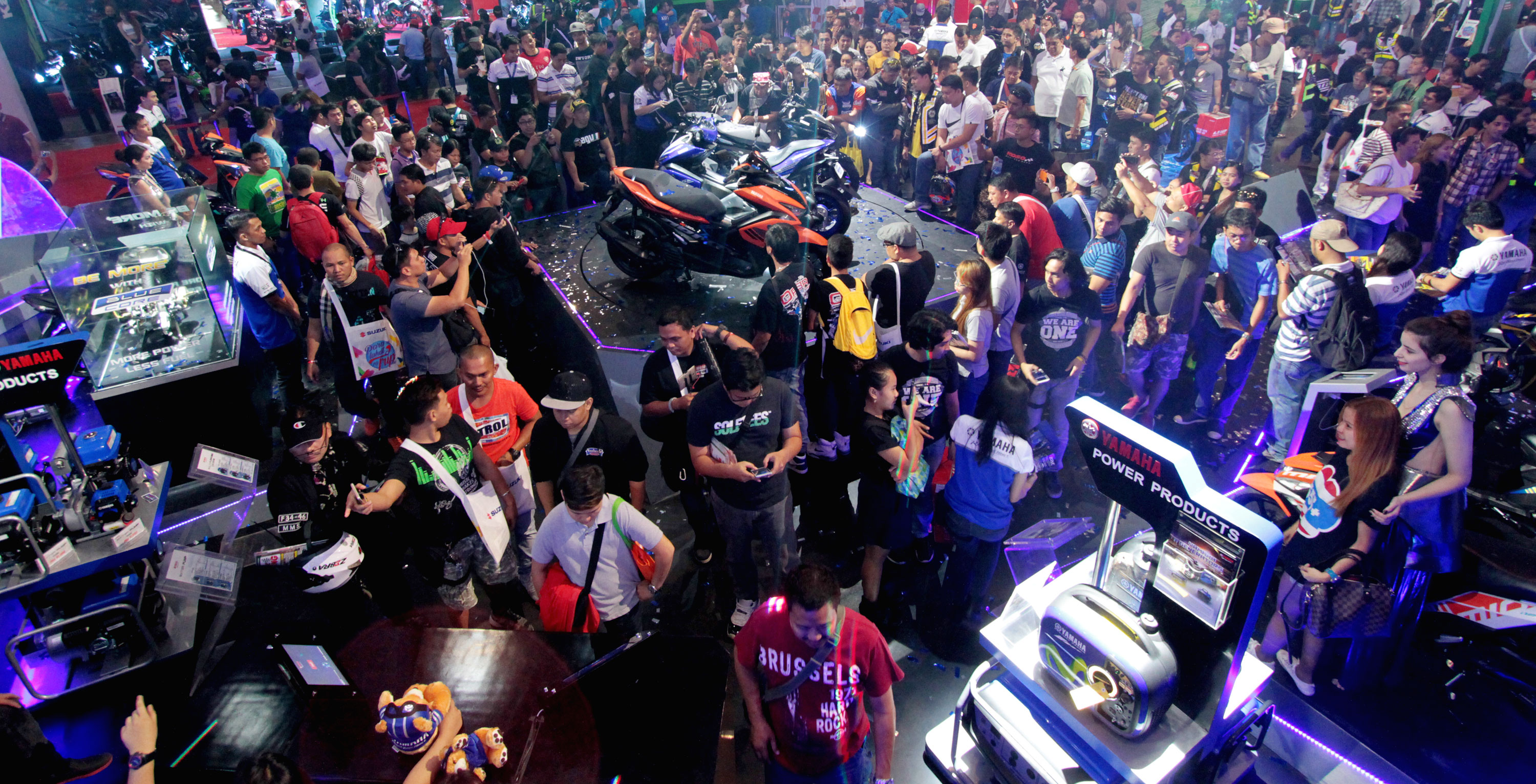 This year’s campaign is all about being More with Blue Core giving you More Power with Less Fuel and this is through the lineup of the Blue Core Products with the new graphics of Mio i 125 & Mio Soul i 125, and new variants which is the Mio i 125S & Mio Soul i 125S Version with Stop and Start System Technology. When enabled, your engine automatically switch off after 5 seconds of being idle to avoid unnecessary fuel consumption and low emission. The gorgeous urban city commuter which is the NMAX has a new color and comes in Matte Red. And the new automatic motorcycle anticipated by many, the Mio Aerox 155 was finally launched. This unit is the next generation of the Mio with a lot of features and technology with it. The show was graced with their newest ambassador, Matteo Guidicelli. 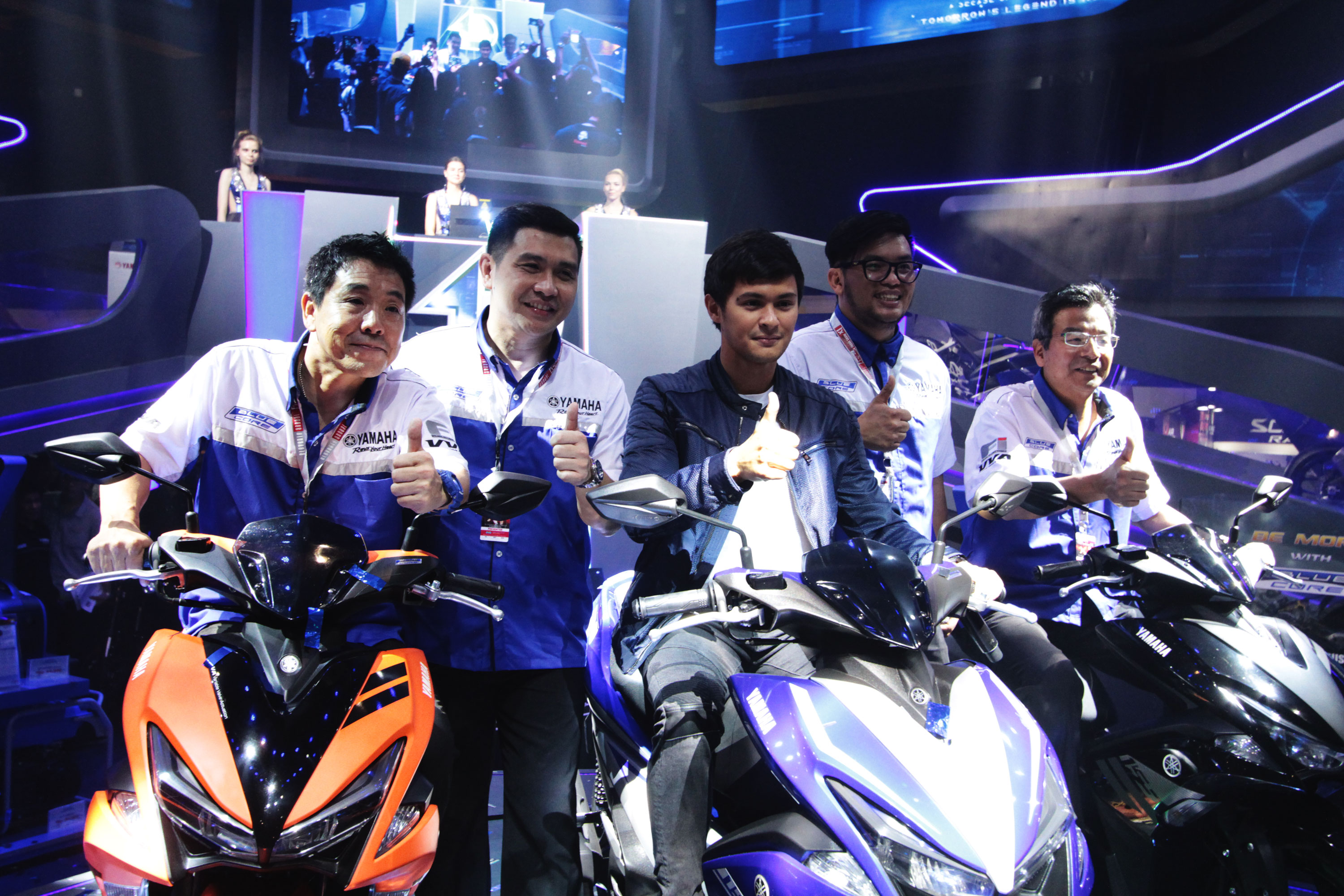 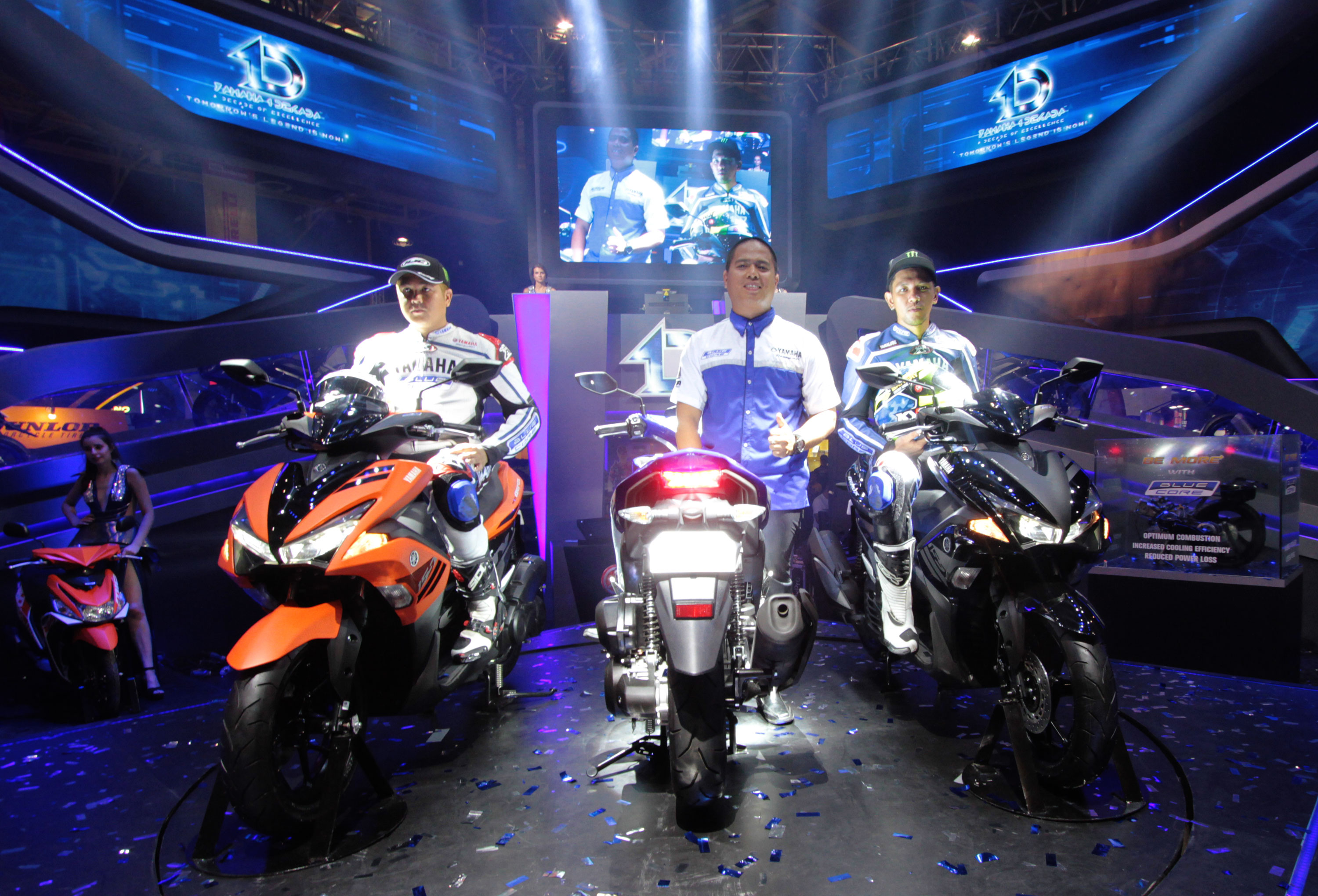 Also present at the Yamaha booth is the all-new YZF-R15 together with the rest of the R-Series and the Yamaha big bikes which are the MT07, MT09, MT09 Tracer & XSR 900.

The future of motorcycle is definitely here and and another milestone was marked. Supporters of the brand and the riders experienced now what the legend of tomorrow is all about.