UMA Racing-Yamaha Philippines team had an incredible start to the ARRC season by topping both races in the Malaysian leg. After being named Champions, #123 McKinley Kyle Paz and #17 Masato Fernando were marked men since they set foot in the country of Thailand. 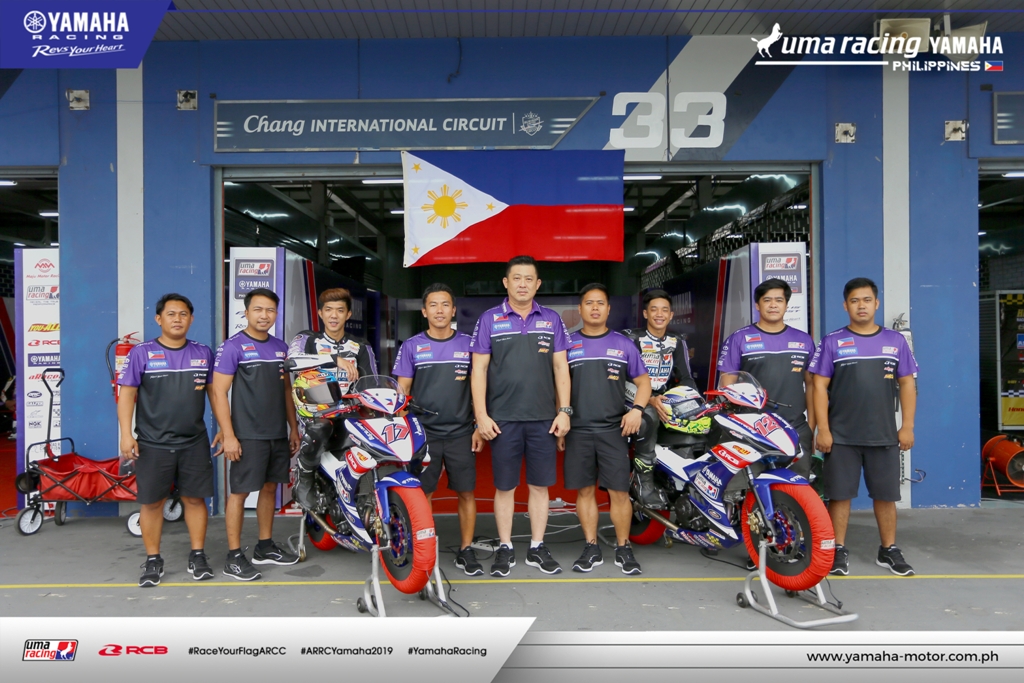 Round 2 was set at the Chang International Circuit, a formidable course that challenges professional riders of any skill level. They would battle not just this track but also the heat which tested their overall endurance. Not to mention an entire grid raging to deny them of another victory. Against the odds, these two riders focused both their minds and bodies for the uphill task that was to come. 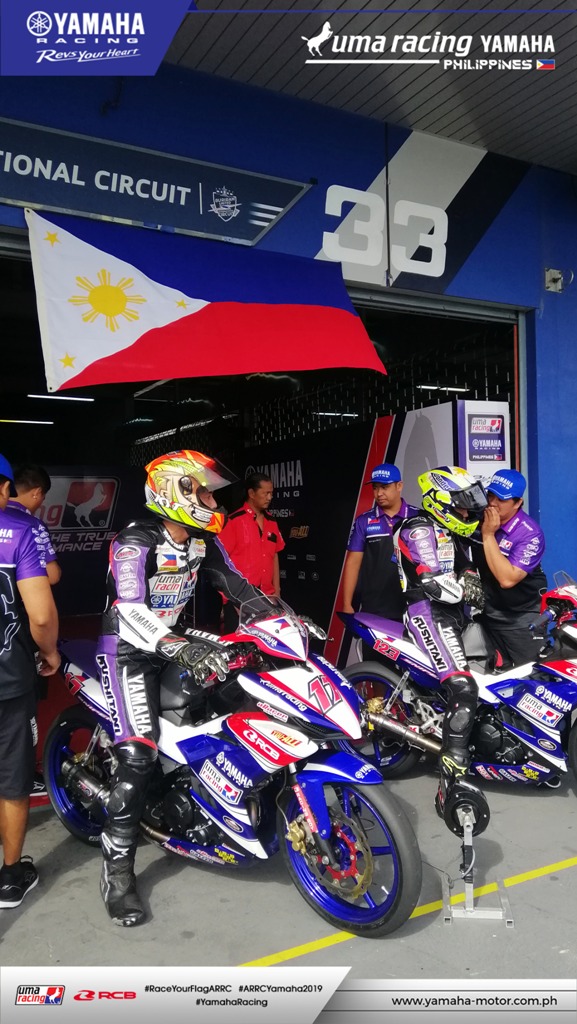 The older veteran of the two, Masato Fernando, had it rough in qualifying and started the race at the 20th spot. That wouldn’t be enough to slow down “The Chairman” as he pushed himself all the way to the 4th spot. But when he was preparing to crack into that top three spot, an unfortunate clip with a fellow rider knock him out of the lead, the lead pack and he bowed out back at 20th   position. 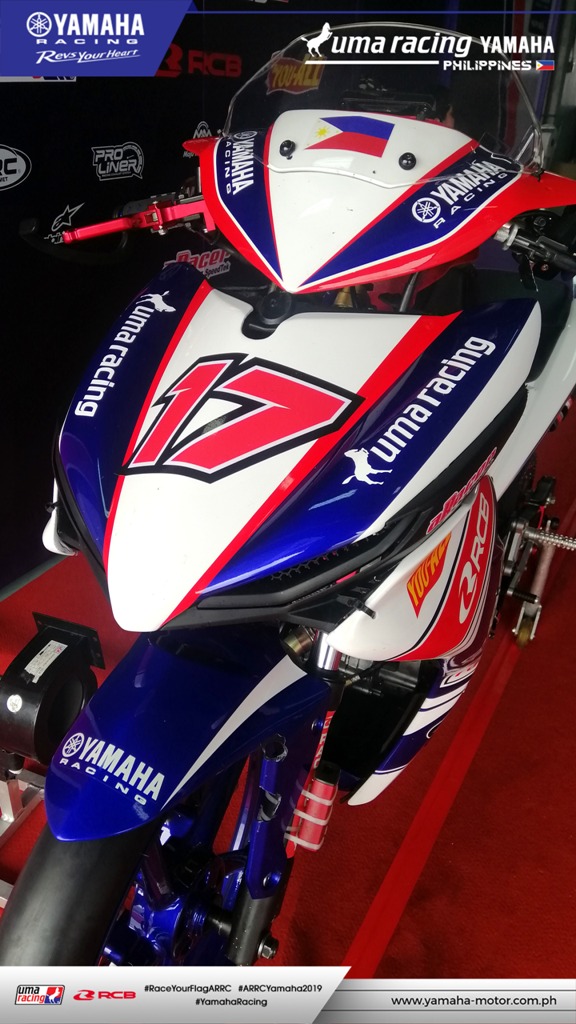 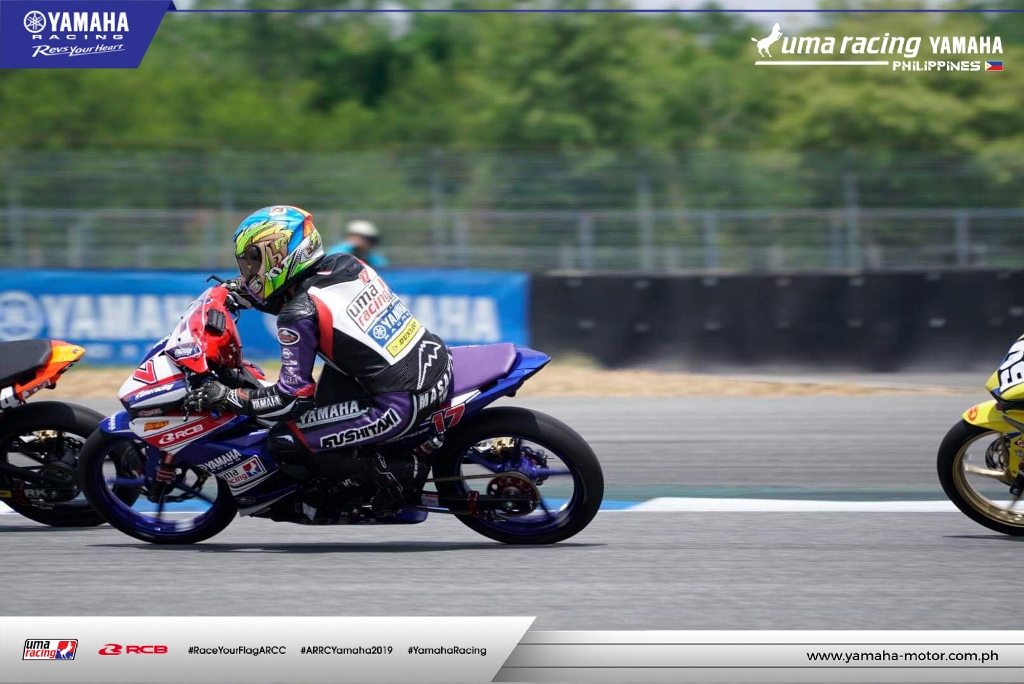 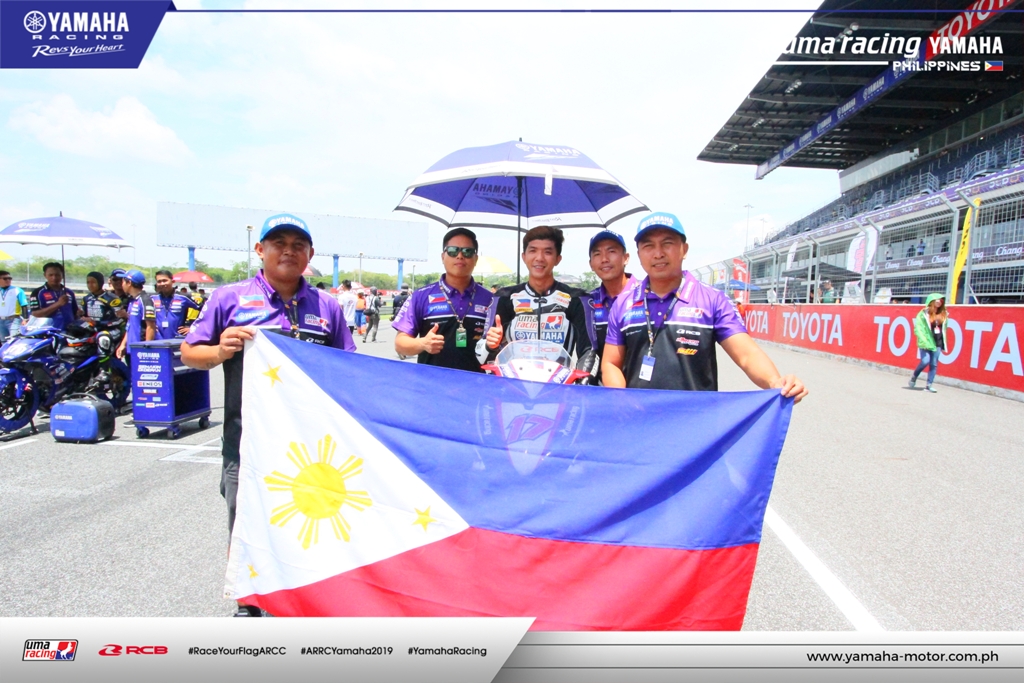 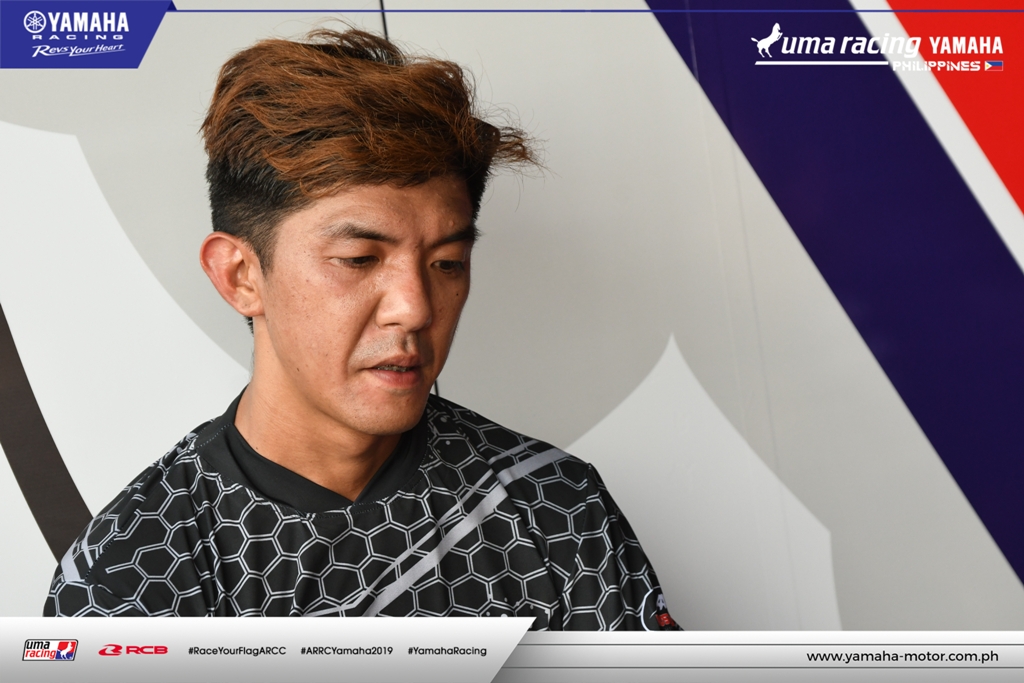 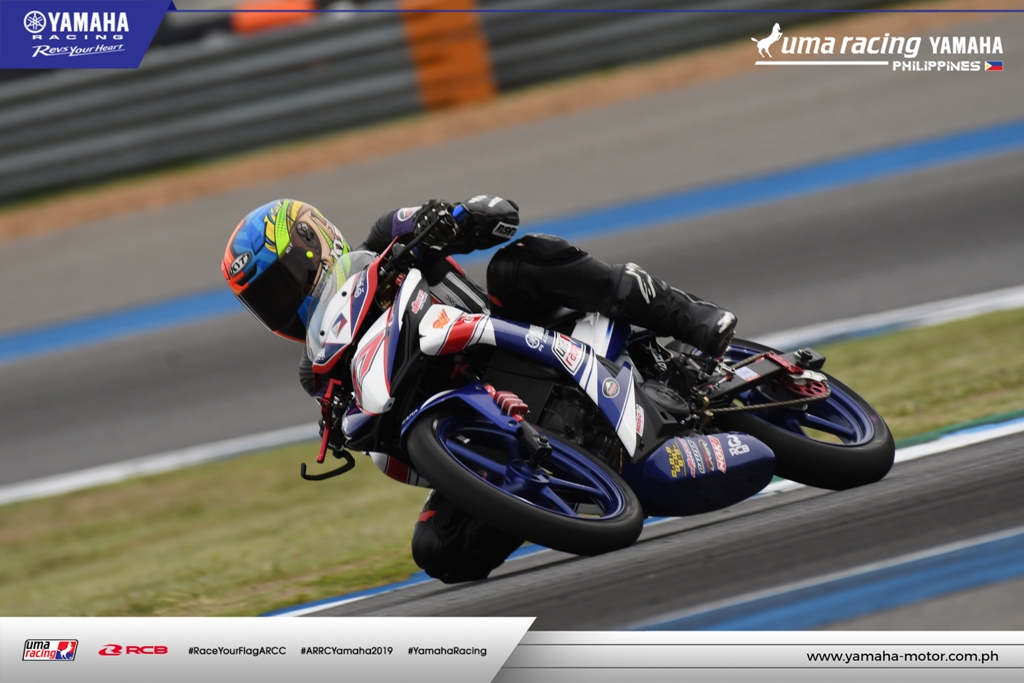 ARRC race leader, Kyle Paz, started behind an all-Malaysian troupe that made his run grueling from start to finish. After falling as far behind into double digit place, he showed everyone why he ruled the Malaysian leg and finished race 1 with a respectable 6th place finish. 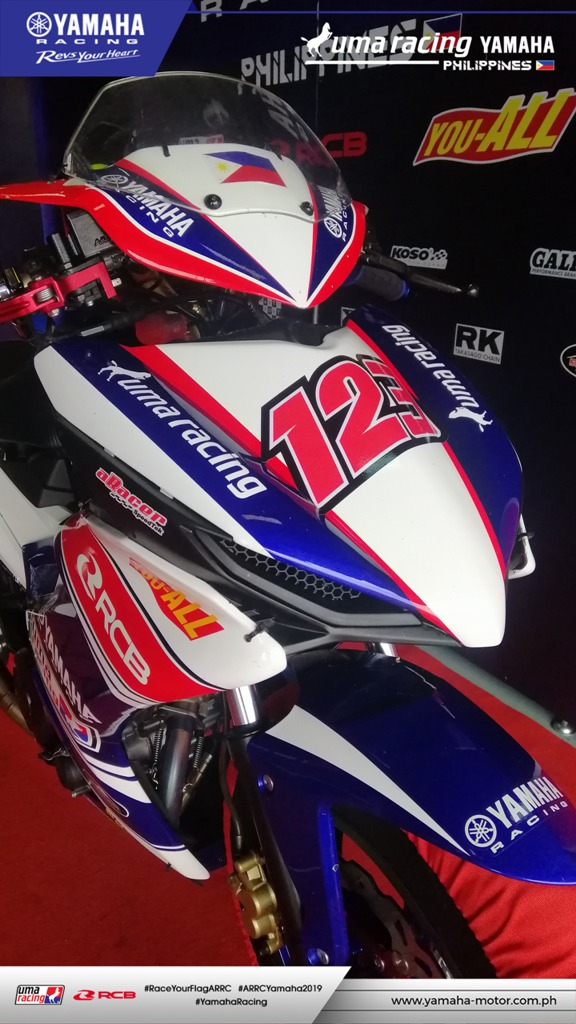 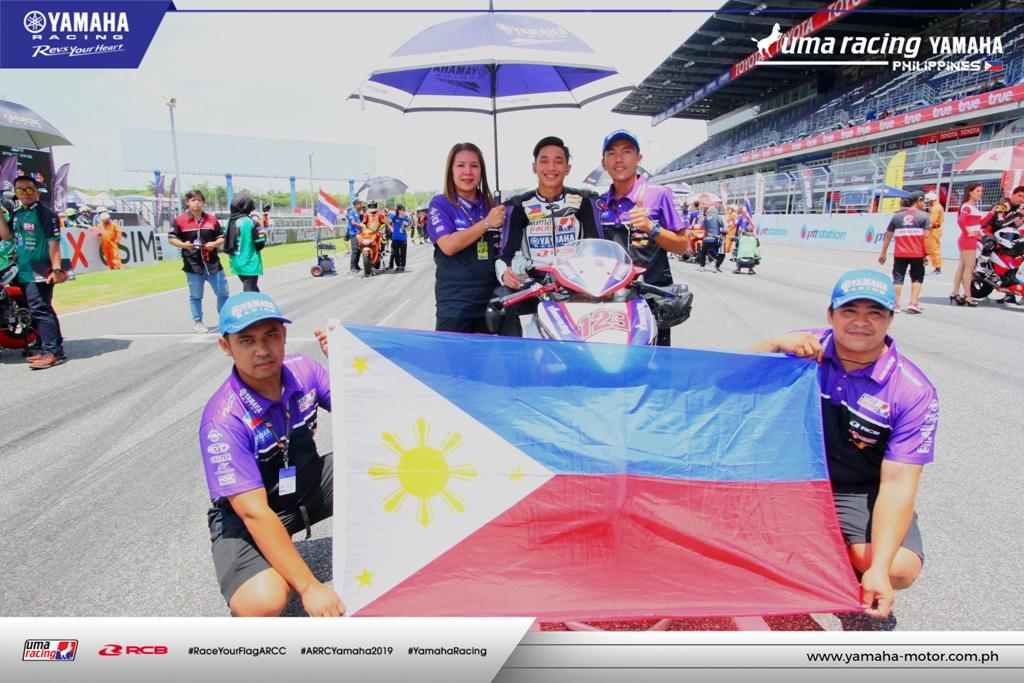 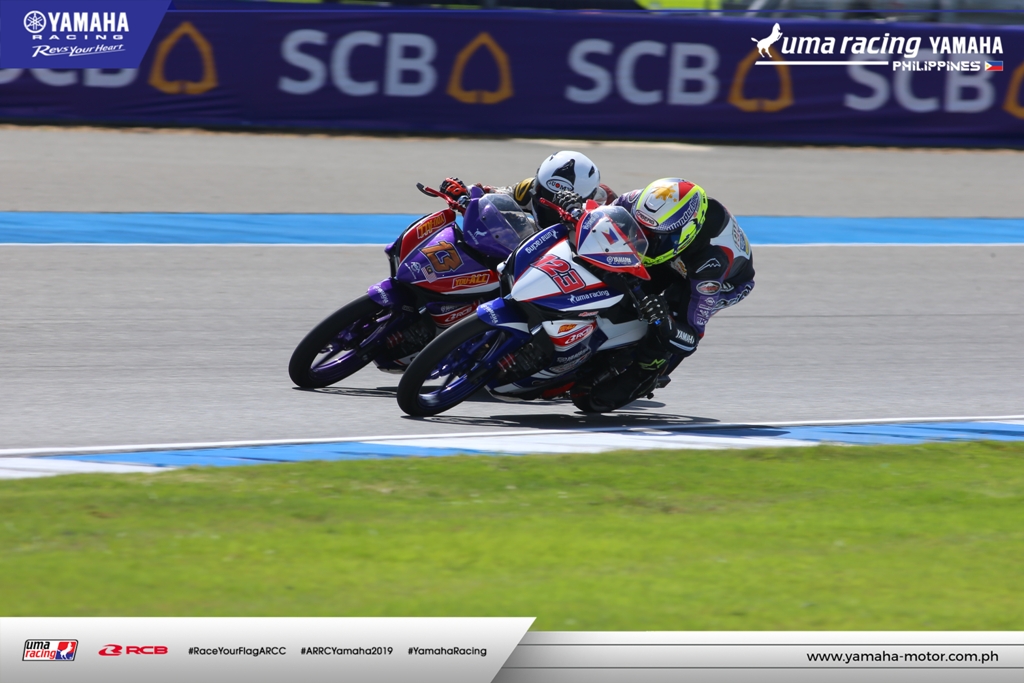 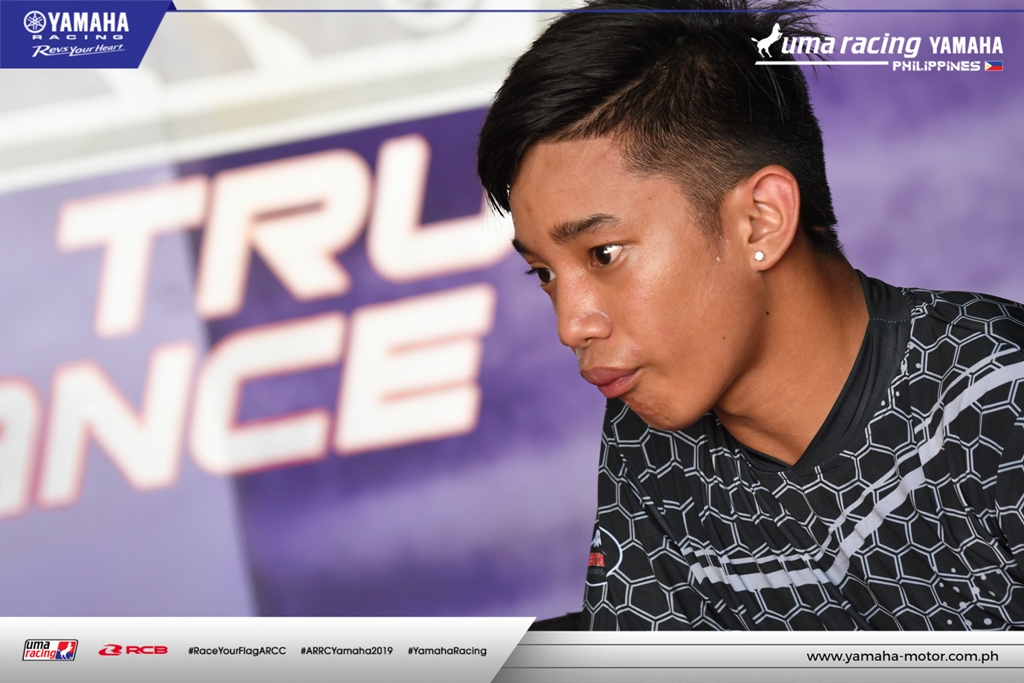 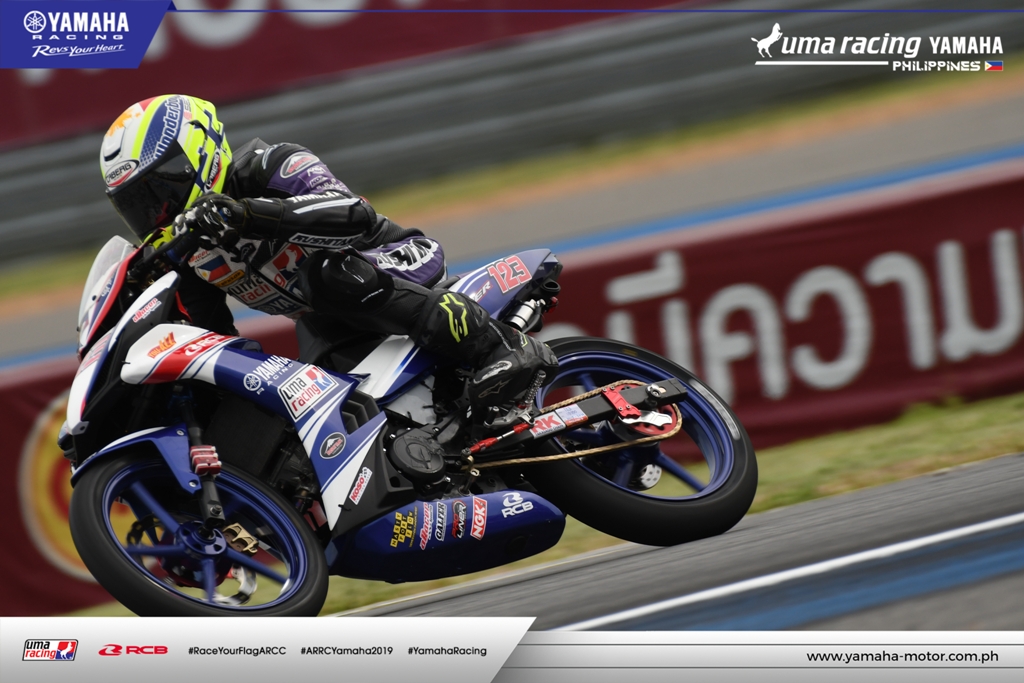 Although not the finish they were hoping for, the UMA Racing-Yamaha Philippines Team remained undaunted and made the necessary adjustments to take Race 2.

UMA Racing-Yamaha Philippines entered a Thailand marked men and experienced a flurry of trials in race 1. Entering race 2, they prepared for the relentless fury of their rivals. 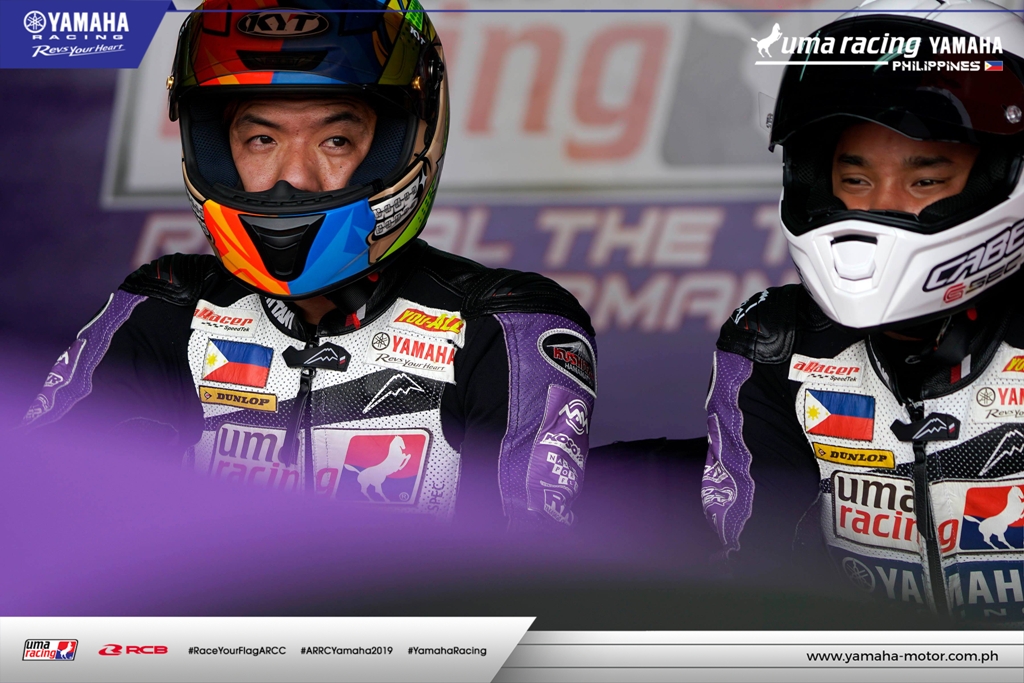 Before the start of the race, Masato Fernando felt he had a technical issue with his motorcycle. They tried to address the issue on the grid but there was not enough time. The competition was heated from the start which caused an unfortunate crash that resulted in a red flag. As the fallen riders gathered their bearings, it was an opportunity for team Philippines to adjust their motorcycles. Due to the crash, the laps were now reduced to 6, a virtual sprint to the finish line. 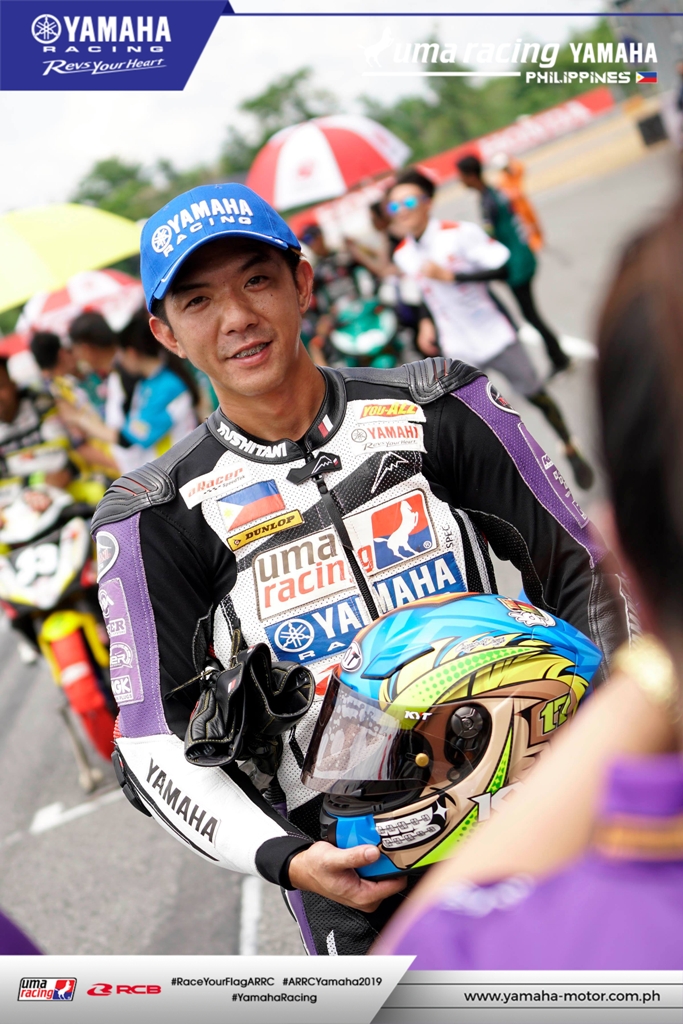 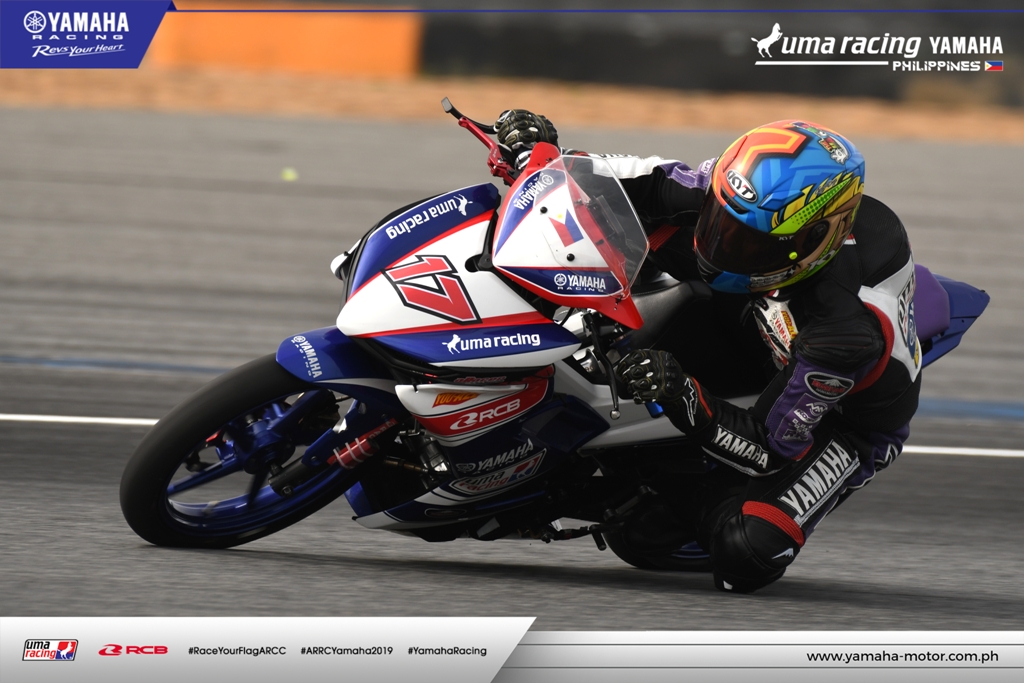 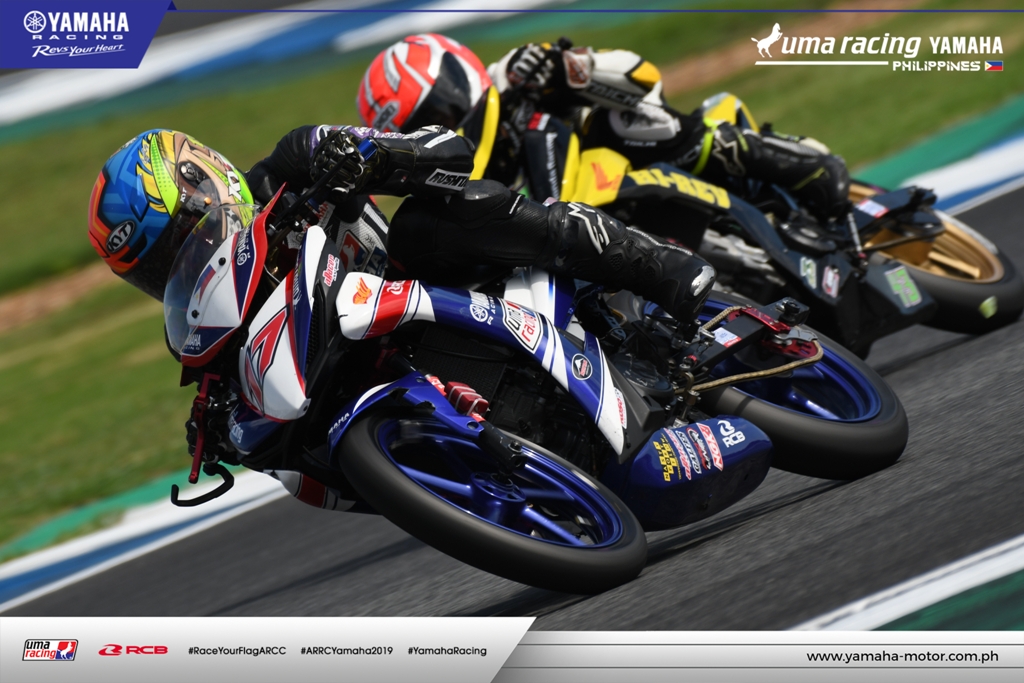 McKinley Kyle started at the race at the 5th spot and Masato at the back of the pack anew. But with a nation behind them they were able to reach the front by the last two laps. For a moment, Championship leader Kyle Paz led the way with Masato closing in on the rest of the leaders. But in the final corner Masato was part of a multi-rider crash that took away any chance at the podium. McKinley, on the other hand, couldn’t maintain the lead as he was smothered by his foreign counterparts. 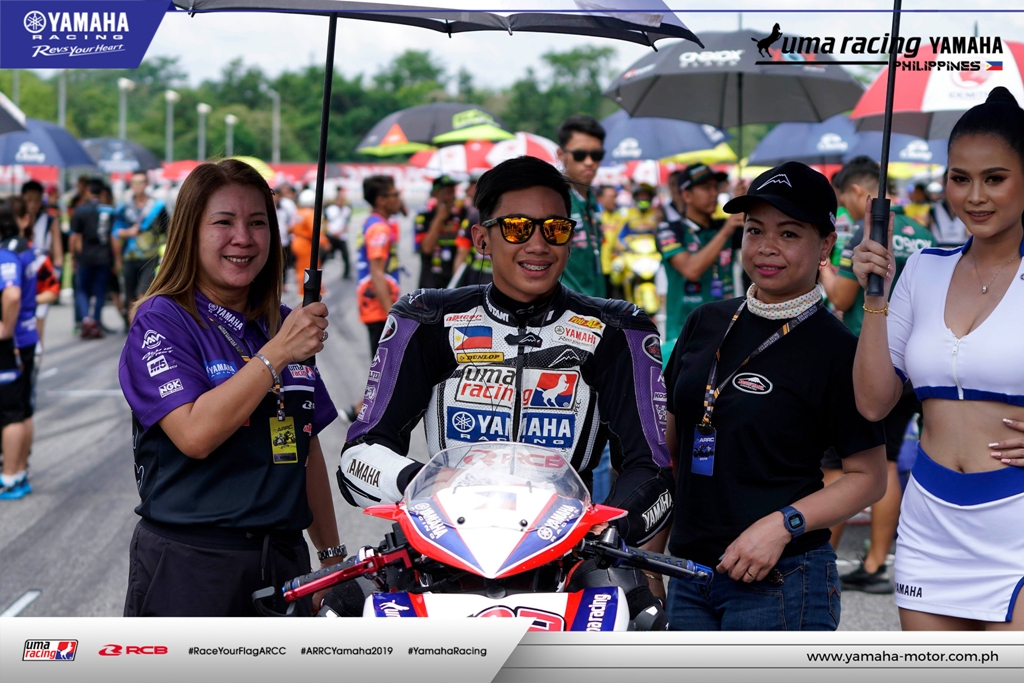 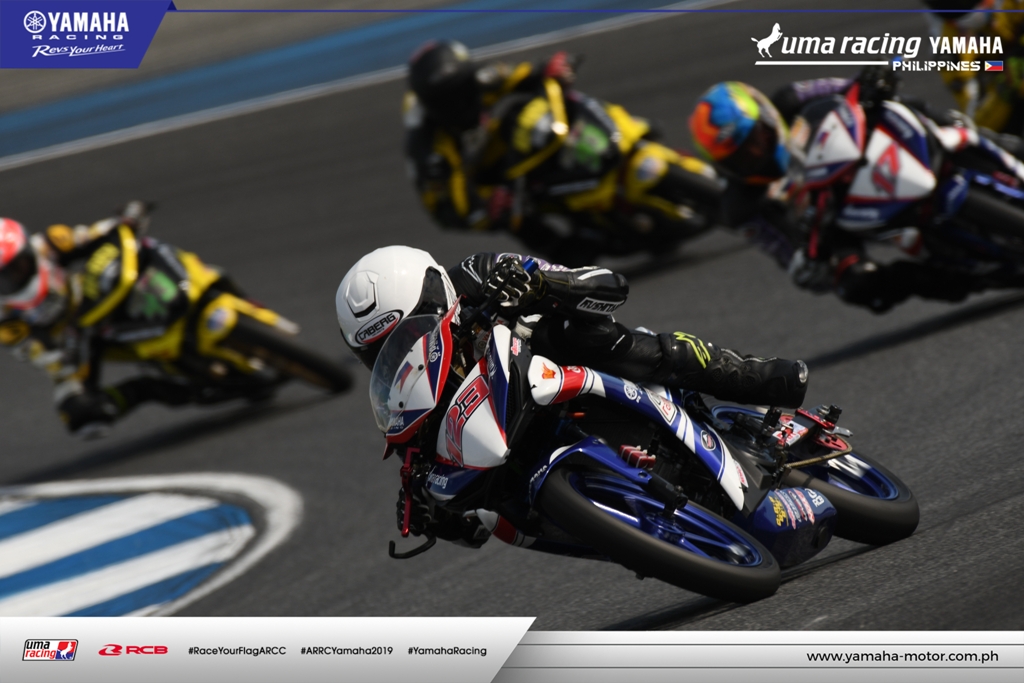 It was a tough round for them but both have vowed to claim the victory when they return in the final leg. For now, they shift their focus in Japan as Paz continues to defend his championship spot and Fernando seeks to improve from 5th place in the standings. 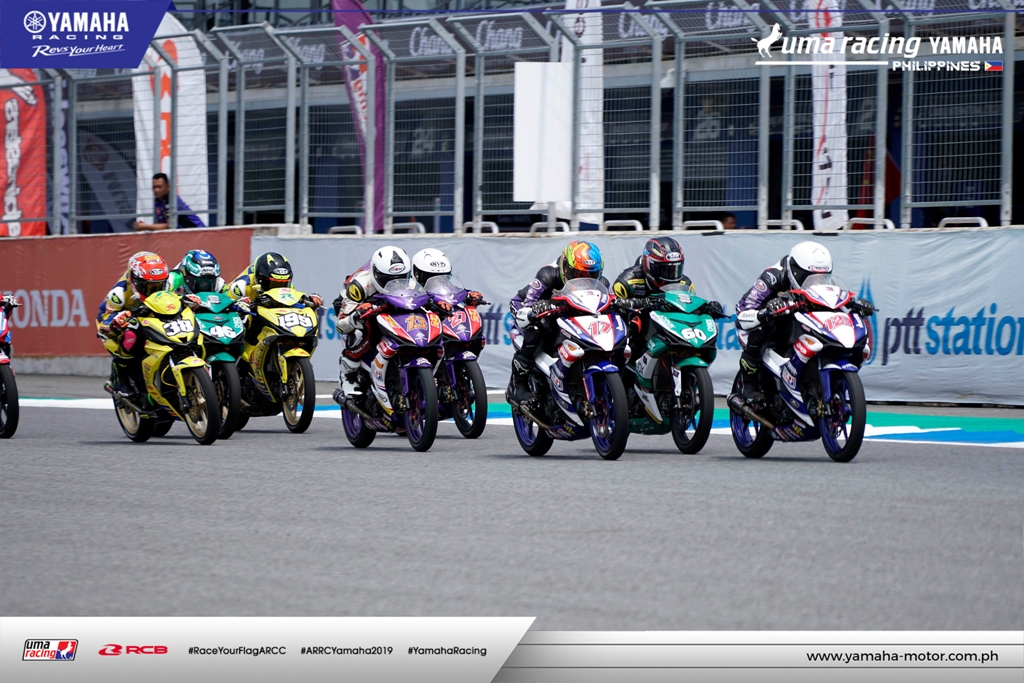 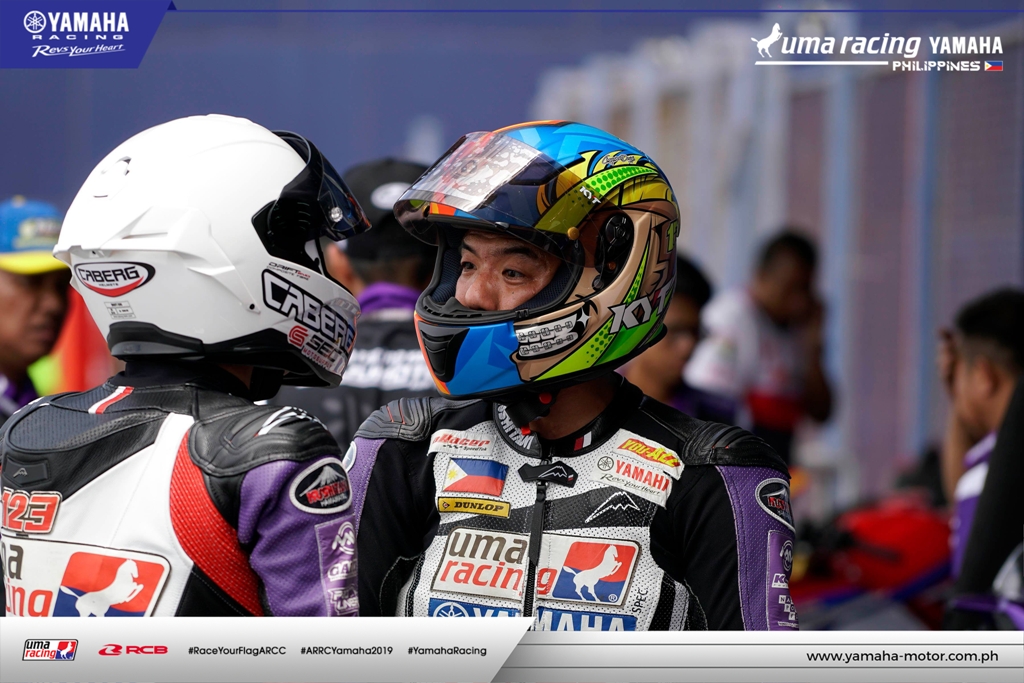 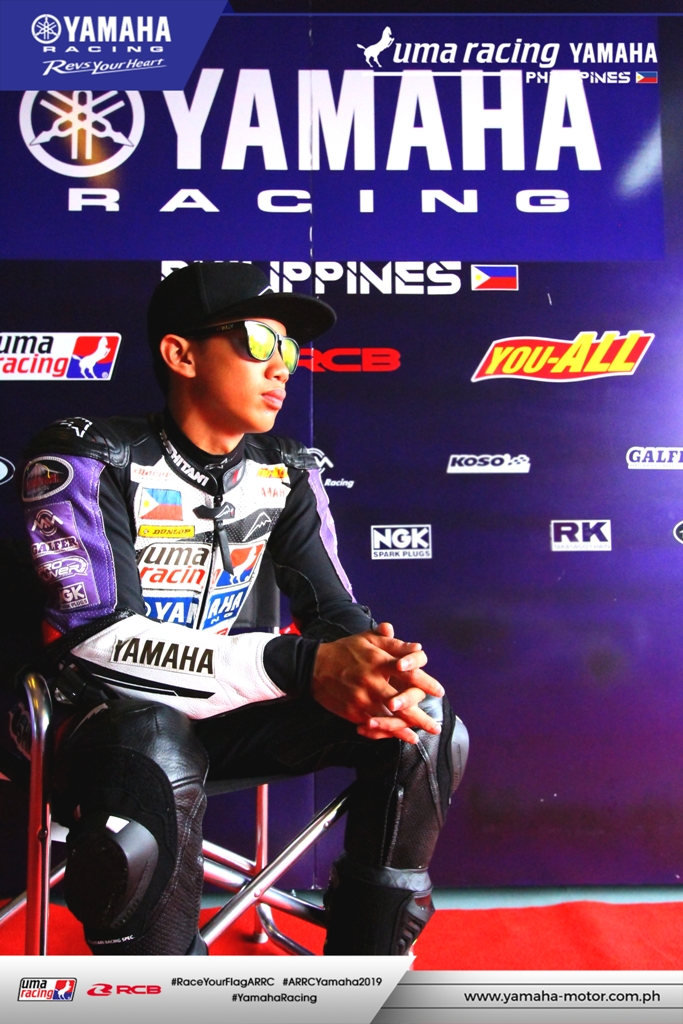 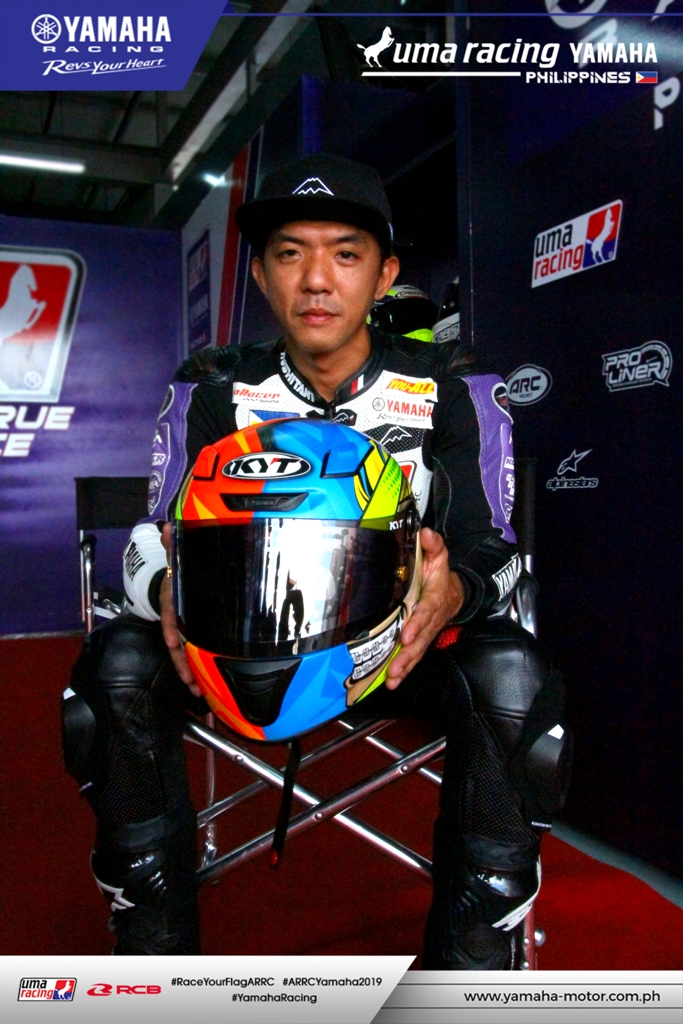