June 30 saw the grand opening of Wheeltek Motor Sales Corporation’s fourth KTM dealership in the country and it is located at Maharlika Highway, Brgy. Bitas, Cabanatuan, Nueva Ecija. This is the 26th showroom of KTM in the country. KTM Philippines/Adventure Cycle Philippines, a part of the Ayala Group of Companies, started one and a half years ago. 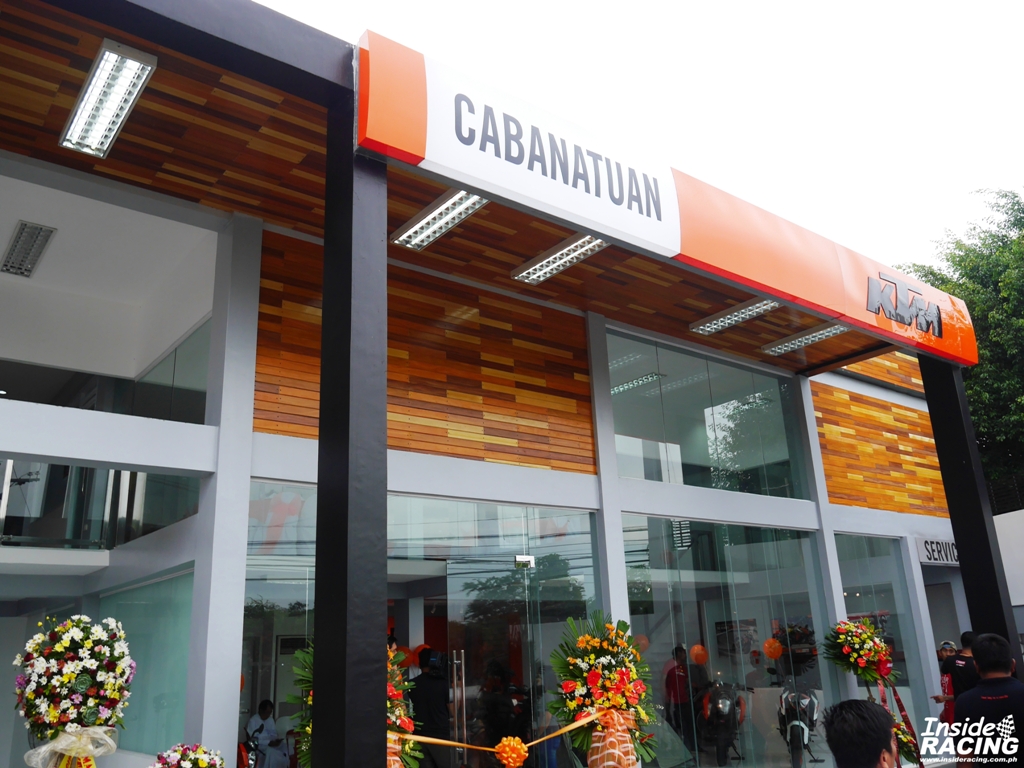 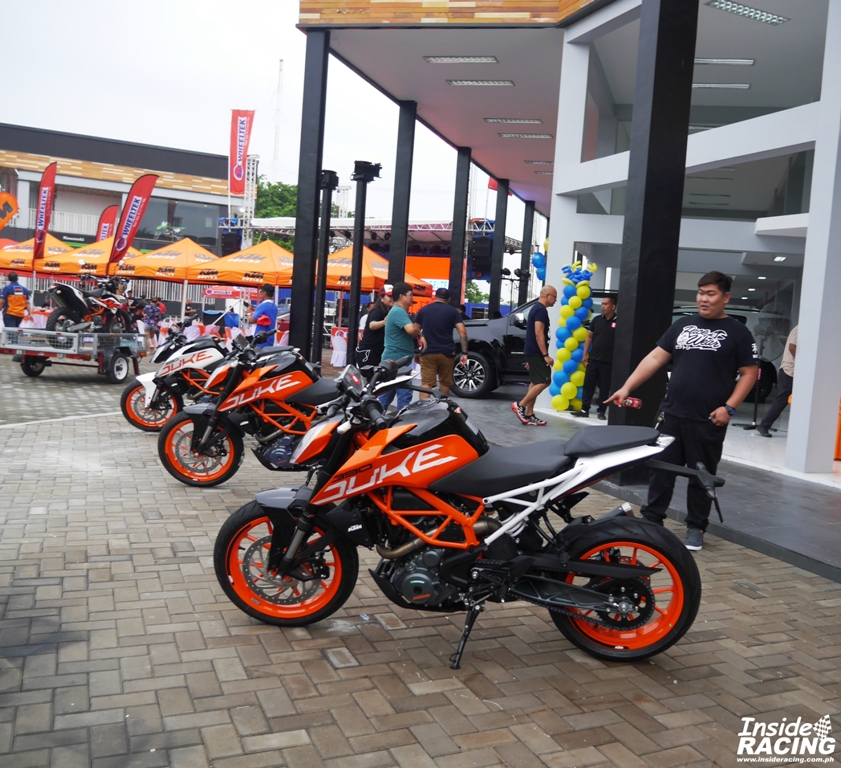 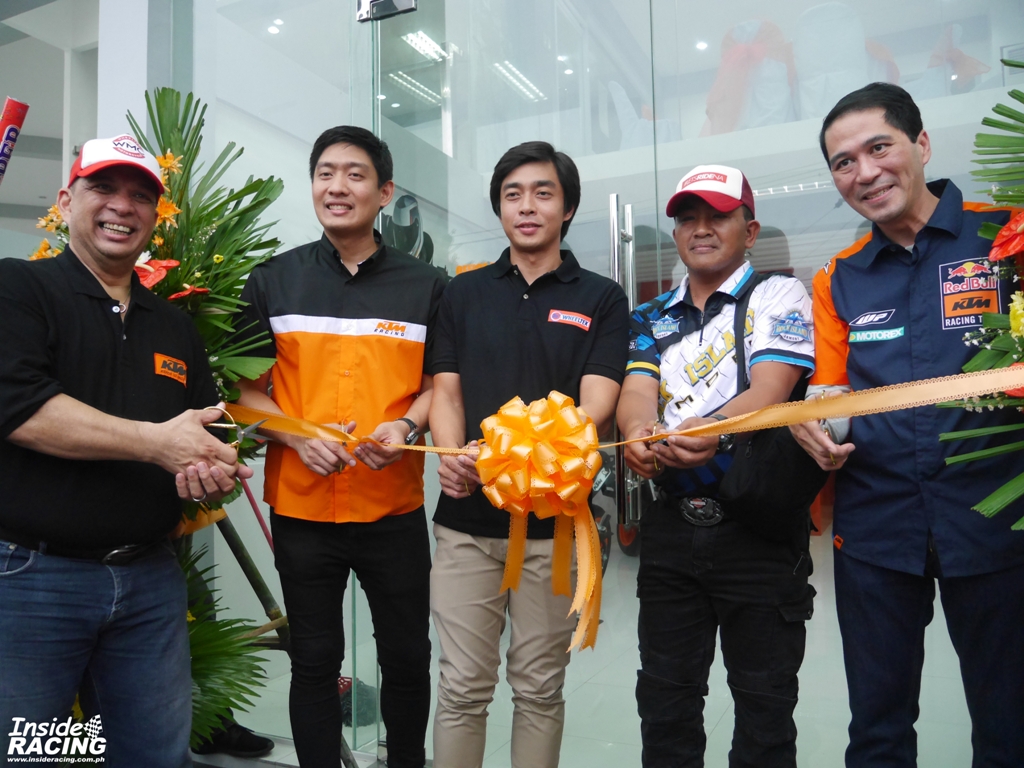 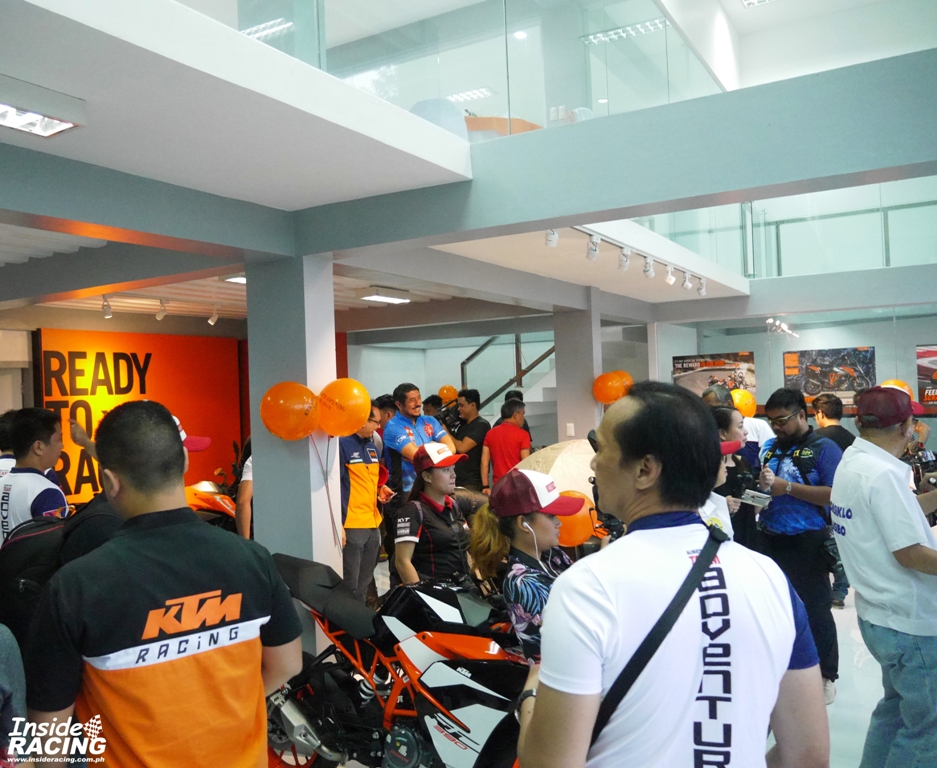 Unveiled at the event is the KTM 790 Duke, a light and compact, fast, strong and precise motorcycle dubbed as “The Scalpel”. The 790 Duke is built on KTM’s ready-to-race DNA with all-new and ultra-compact LC8c parallel-twin engine. The 87 Nm provided at 8,000 rpm and a maximum output of 105hp at 9,000 rpm make this latest member of the KTM Duke family the outstanding bike that it is. Moreover, naked in its appearance but sporty in its delivery, its cutting edge design, agile handling and leading levels of performance put the rider in full control in all situations. The KTM 790 Duke has a price of P790, 000. 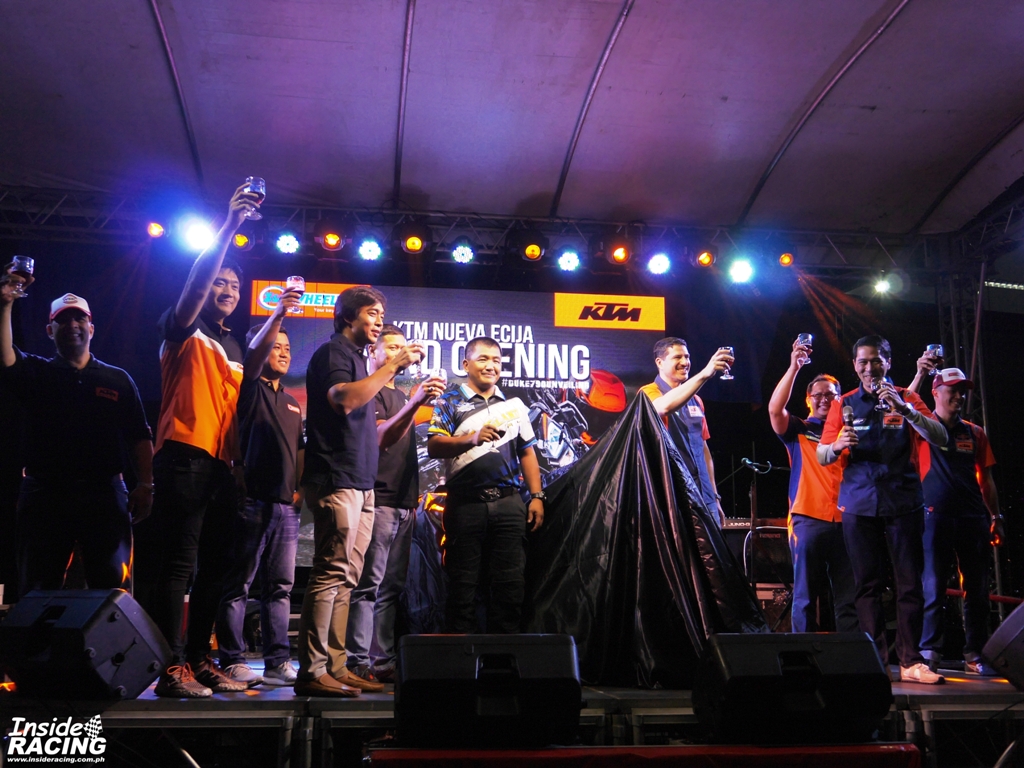 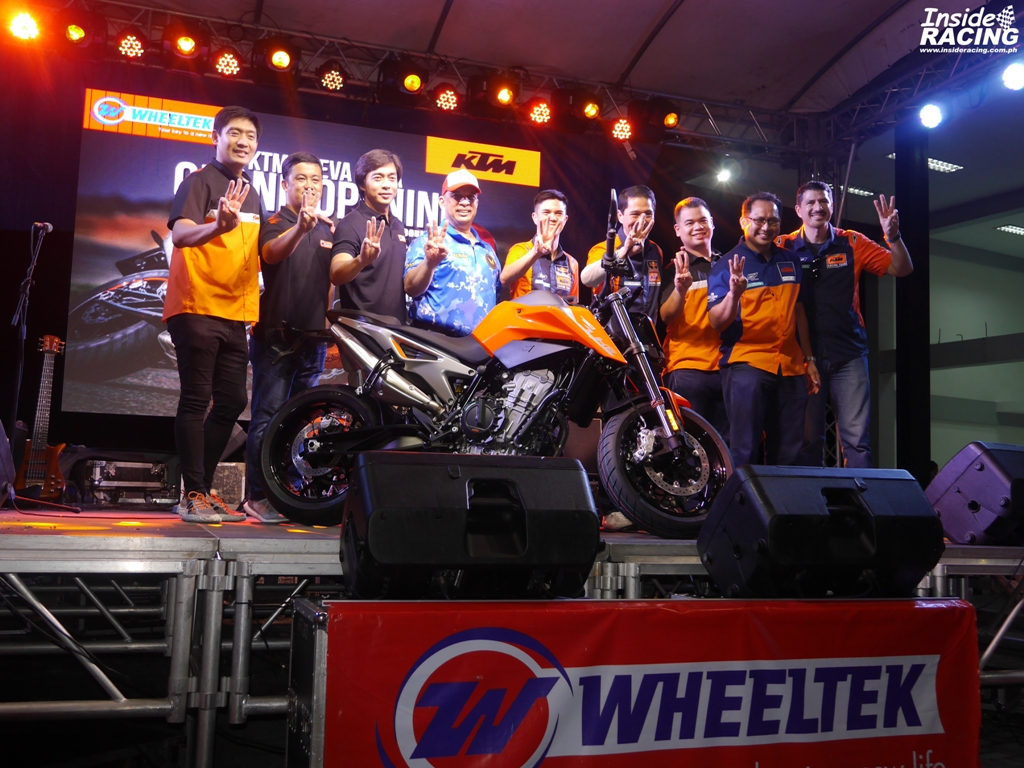 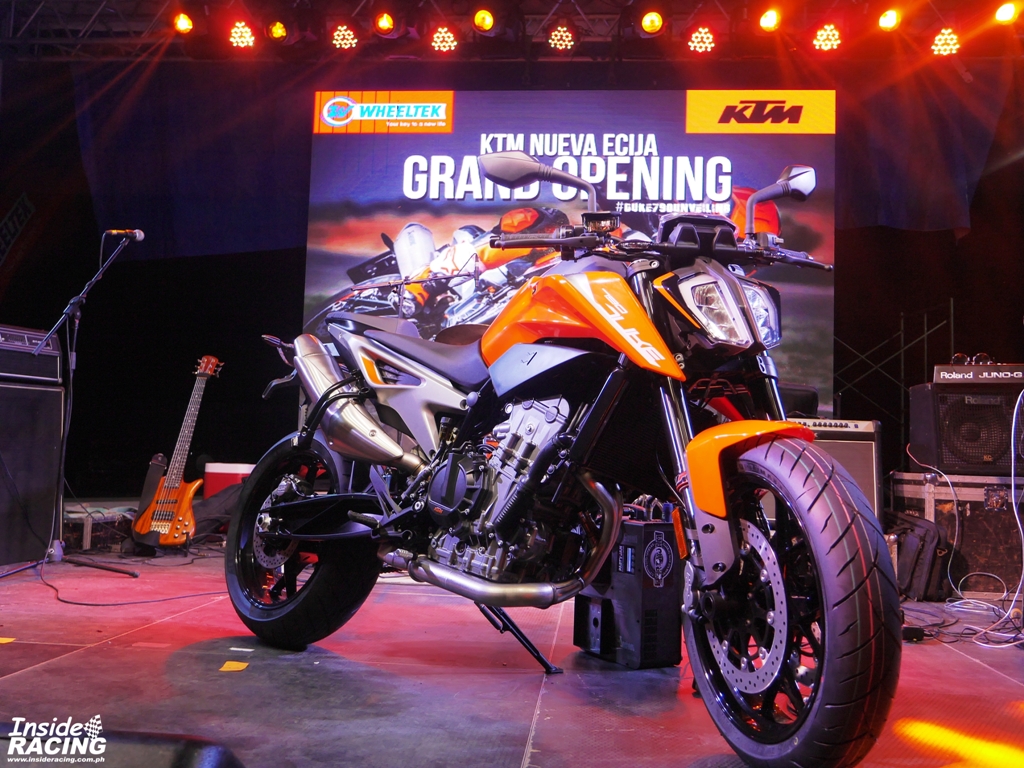 The KTM 790 Duke dubbed as “The Scalpel” 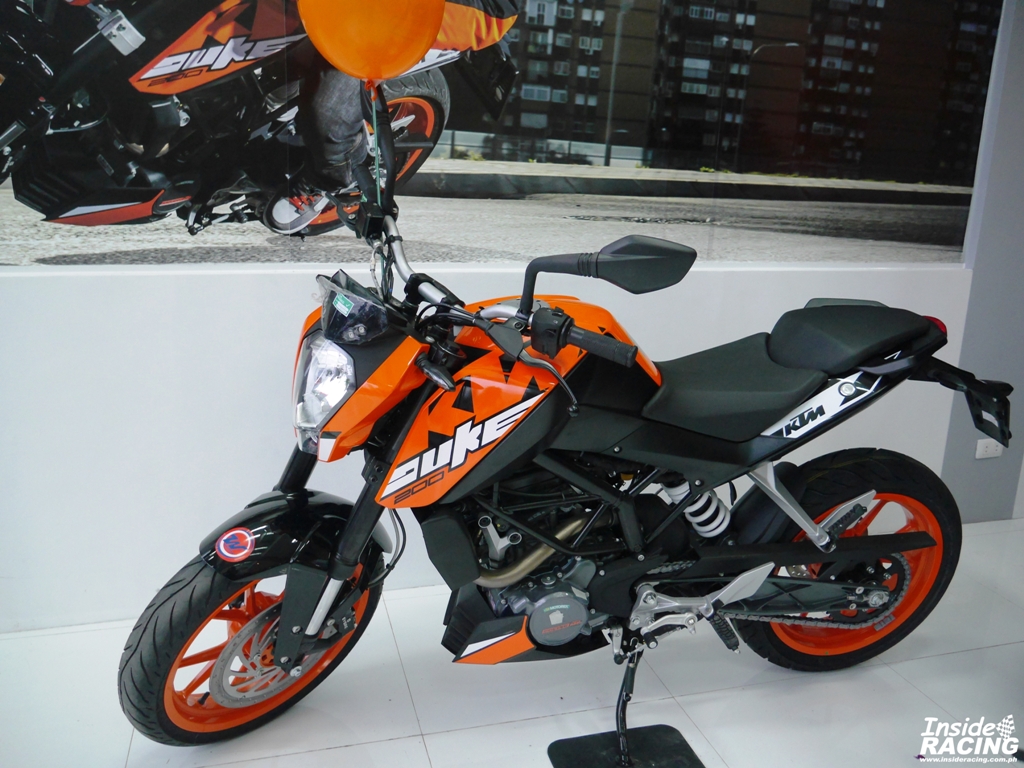 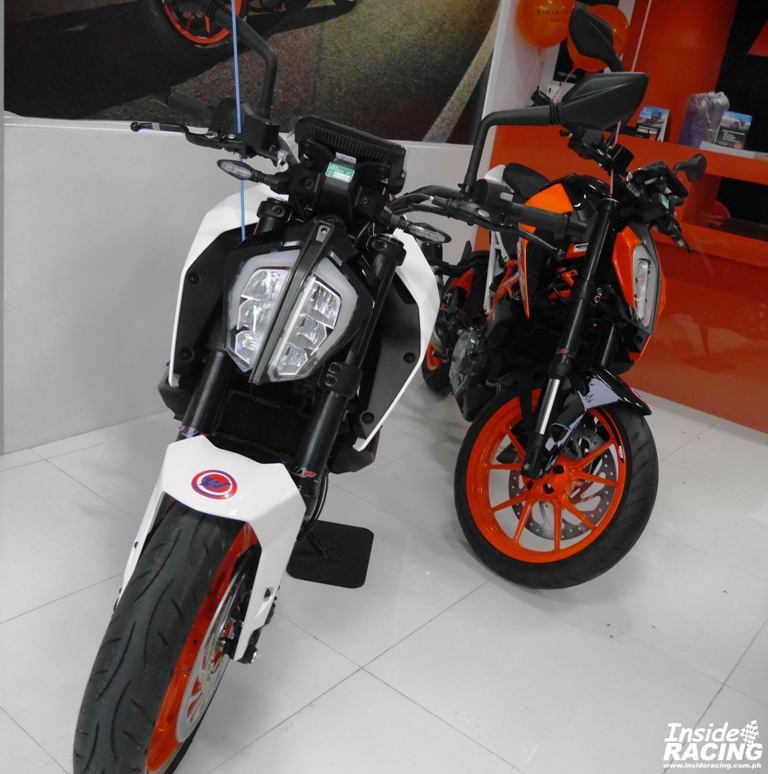 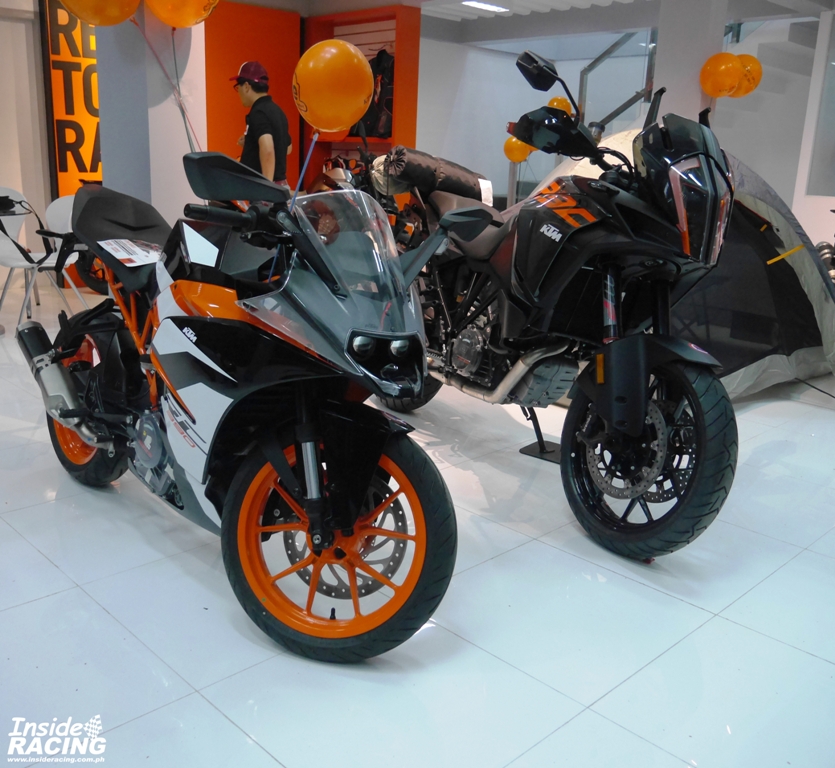 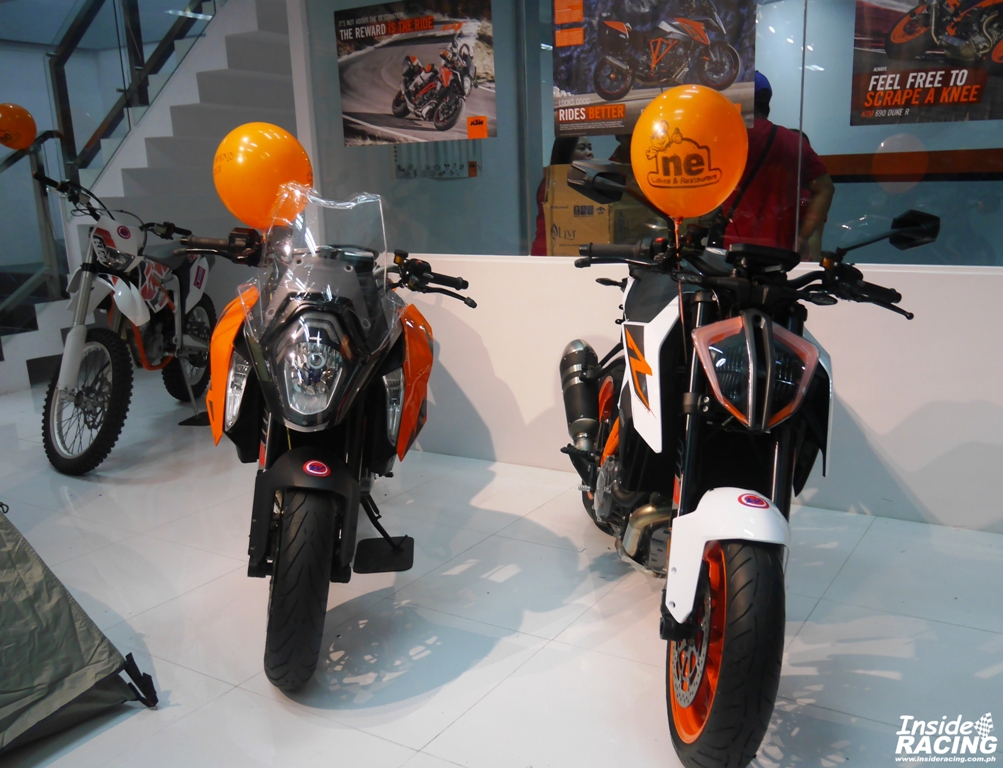 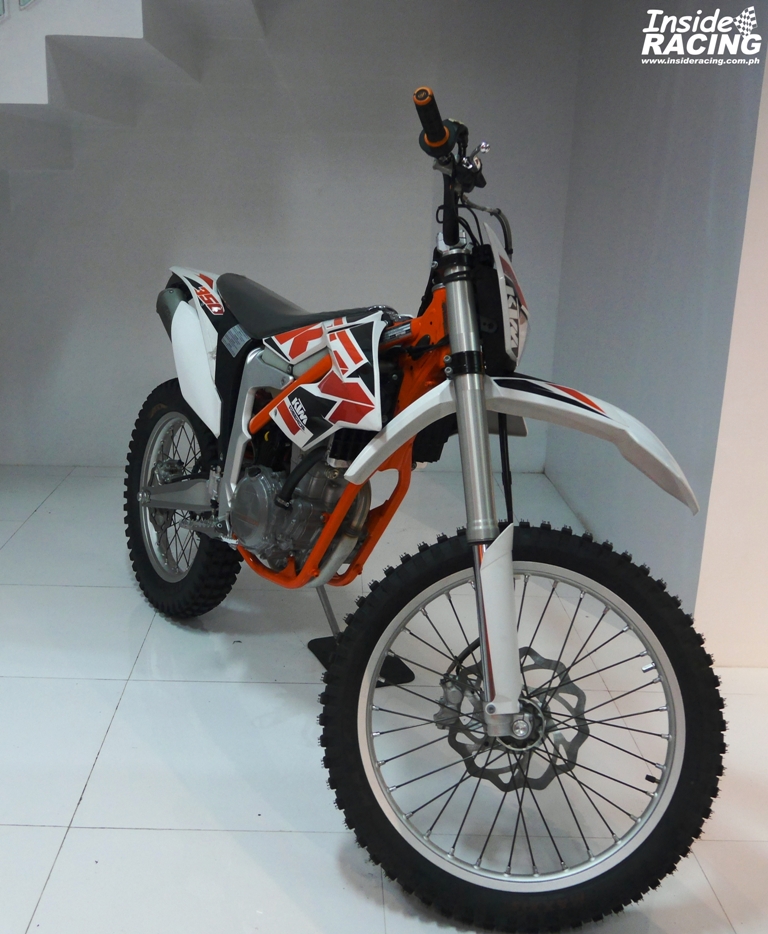 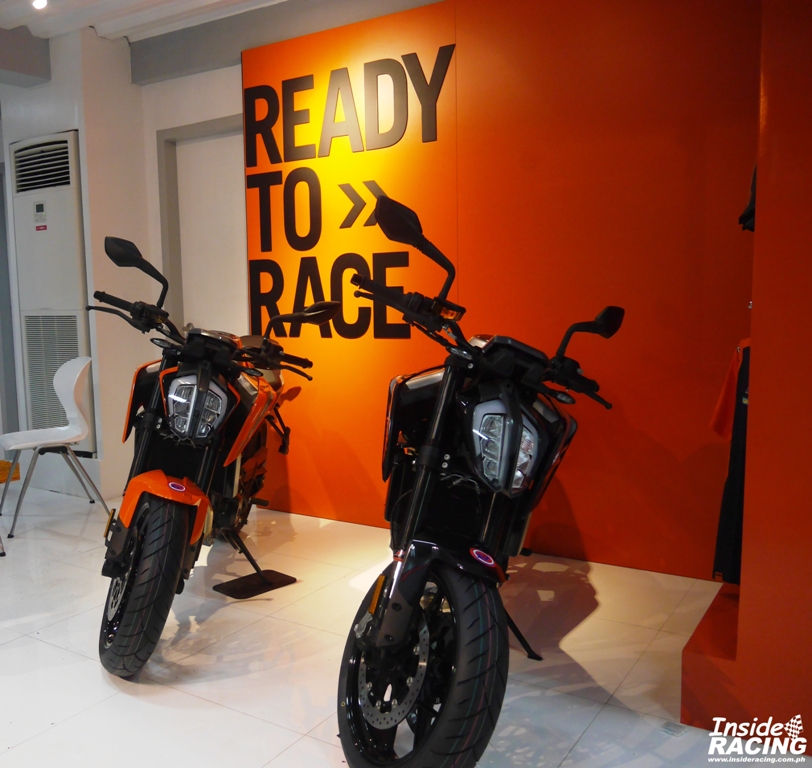 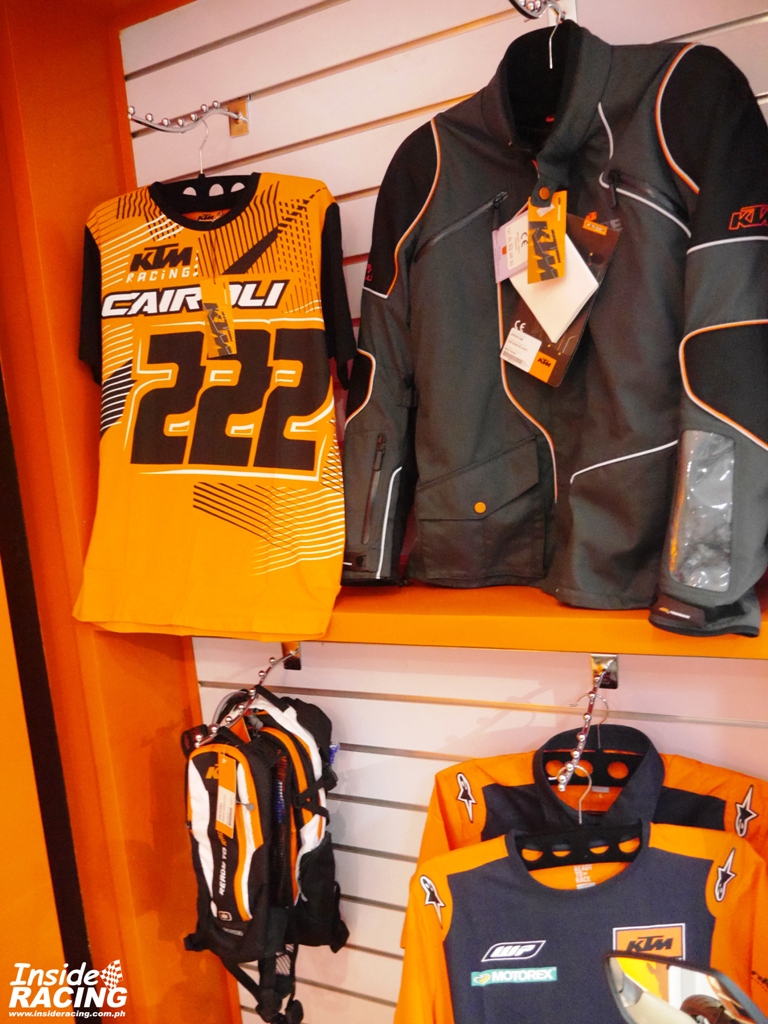 With the opening of its KTM dealership in Cabanatuan, Wheeltek is indeed painting Nueva Ecija orange, bringing in high-performance motorcycles from Austrian brand KTM. 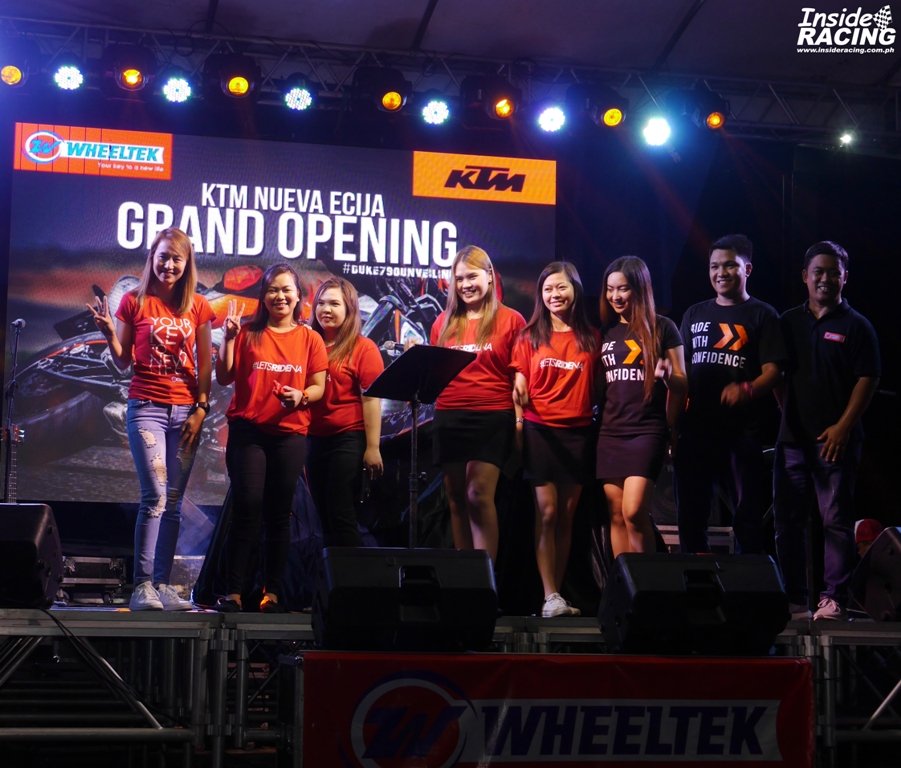 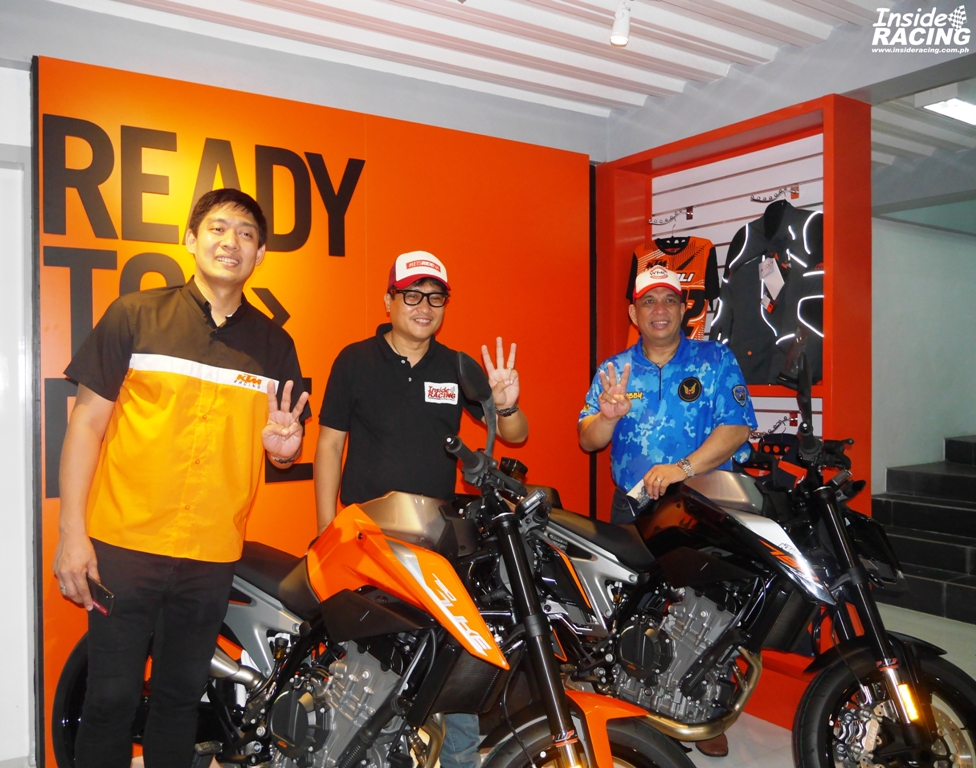 Wheeltek is one of the highly trusted motorcycle dealers in the country for more than 40 years now. The company aims to be “Your Key to A New Life” of Filipinos. Aside from selling motorcycles, Wheeltek organizes different events and activities such as races and learn to ride programs for riders and motorcycle enthusiasts. Their current campaign is #LETSRIDENA encouraging Filipinos to engage in motorcycling.