Last June 12, Shell Advance celebrated the nation’s Independence Day with a motorcycle group ride to Tagaytay. A brigade of clubs, enthusiasts, celebrities, and members of the media gathered at SM Mall of Asia (MOA) grounds for an enjoyable trip to the cool southern destination.

As the riders converged at one of the most popular landmarks in the tourist town, Skyranch, they witnessed the launch of Shell Advance Ultra and AX7’s new offering: a complete protection for engine wear that maintains clean pistons for a smoother ride.

With the riders’ bikes filled with Shell Advance motor oil, riders were equipped with the confidence to face different challenges such as rough terrains, pollution, traffic, changing weather conditions, and bike glitches. Now more than ever, motorcycle drivers can enjoy driving on the road as they reach their destination unrestrained and undefeated.

“As part of Pilipinas Shell’s efforts in making each journey better for every Filipino, we launched the first-ever motorcycle ride that celebrated Independence Day. We held this special event to show that Shell Advance Ultra and AX7 help provide the confidence for motorcycle riders to outride any road challenges,” said Shell Advance Brand Manager Recca Menchavez.

Shell recognized that the road is full of unexpected tasks and uncertainties, which reflects the life of the motorcycle drivers. Now, with Shell Advance complete protection, riders will have the confidence and boldness to truly enjoy the ride they deserve.

On the same day, Shell Advance also launched Wheels vs. Gravity, a film that showcased a Ducati motorbike beating the speed of a sky diver. With the Ducati filled with Shell Advance enhancing its performance and reliability, it won over the free-falling diver despite the disadvantages of friction and drag. At the end of the film, the Ducati rider is imbued with more confidence to outride any uncertainties with Shell Advance.

After the reveal, the riders were treated to a day-long festivity that included motorcycle exhibits, a talk from a specialist, a concert featuring Sky Light and Go Girls, and exclusive tokens, prizes, and giveaways. 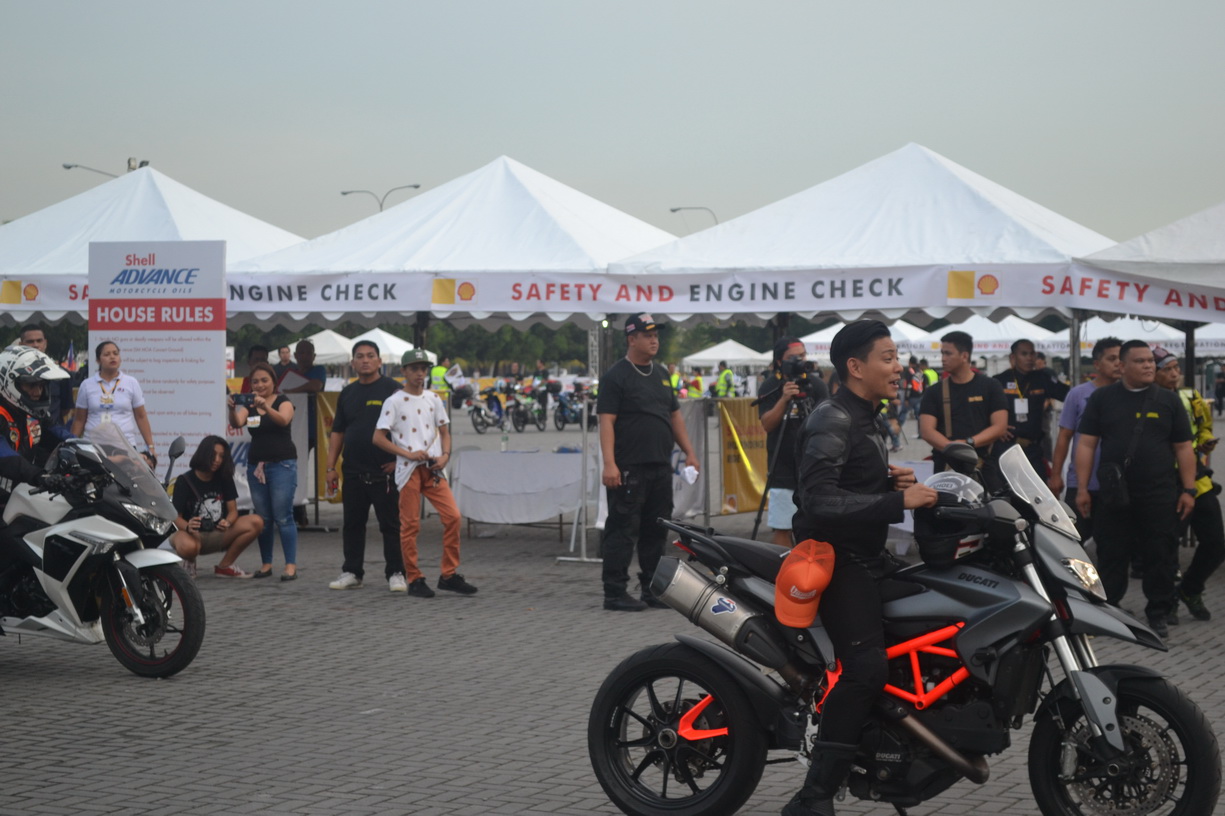 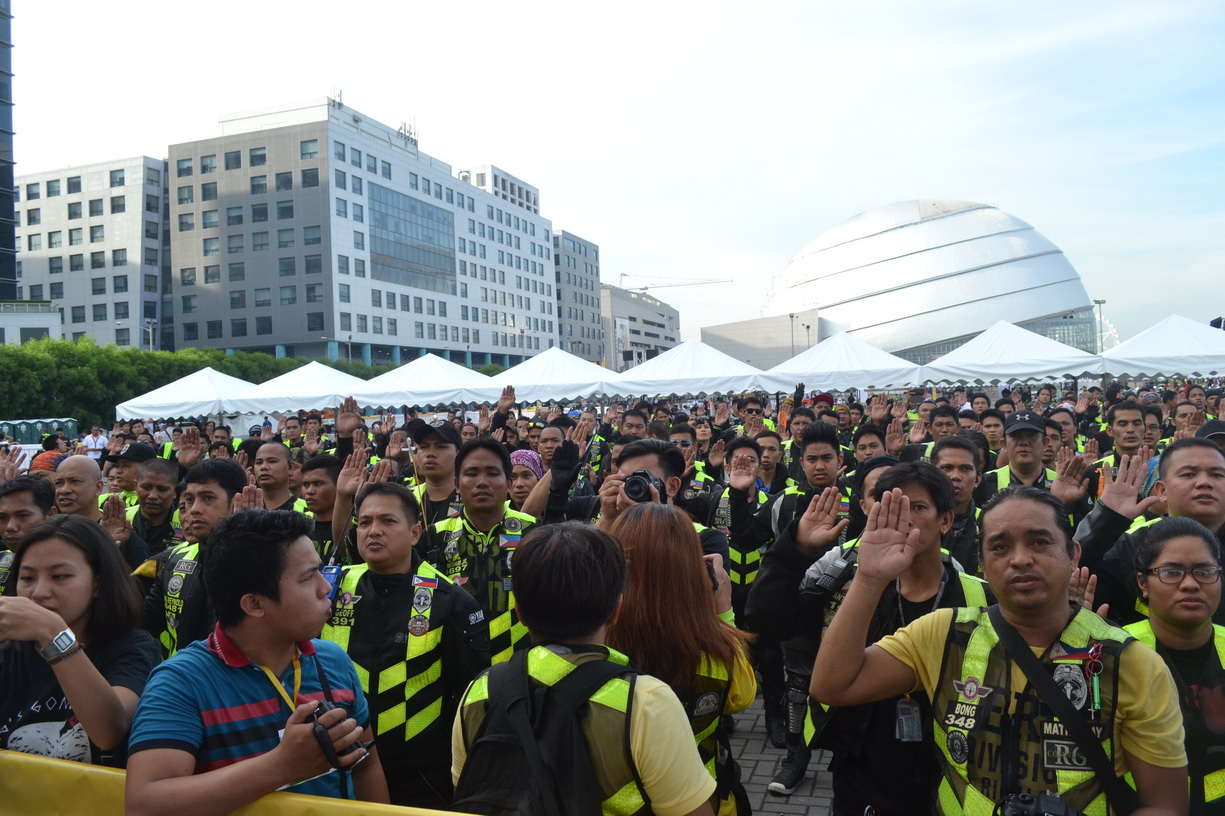 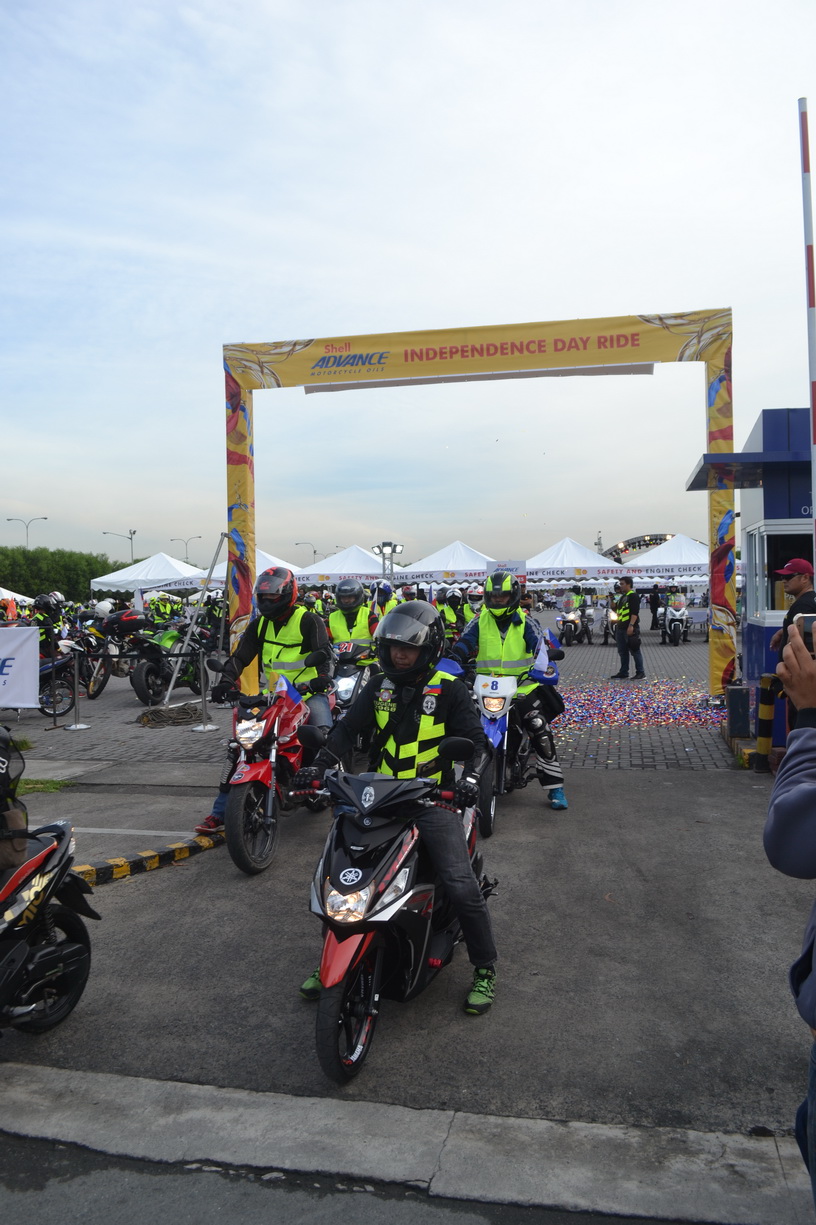 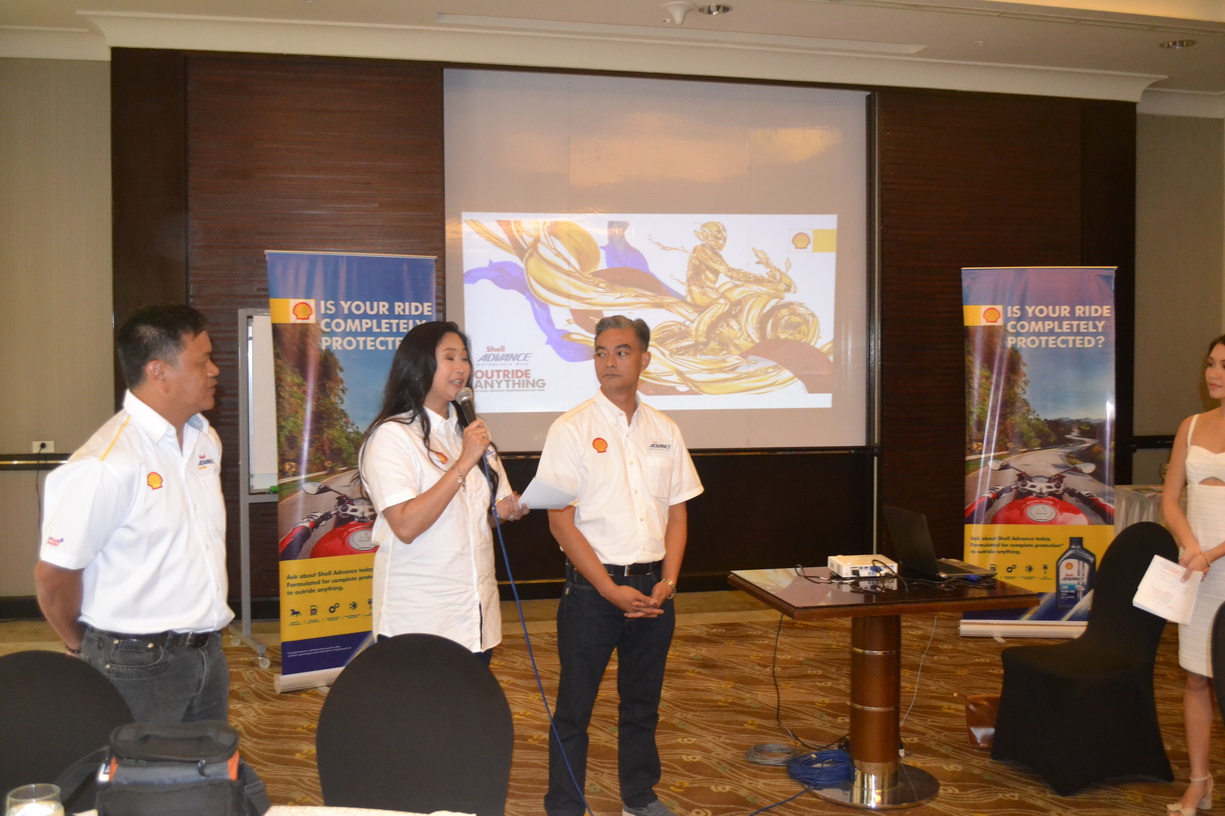 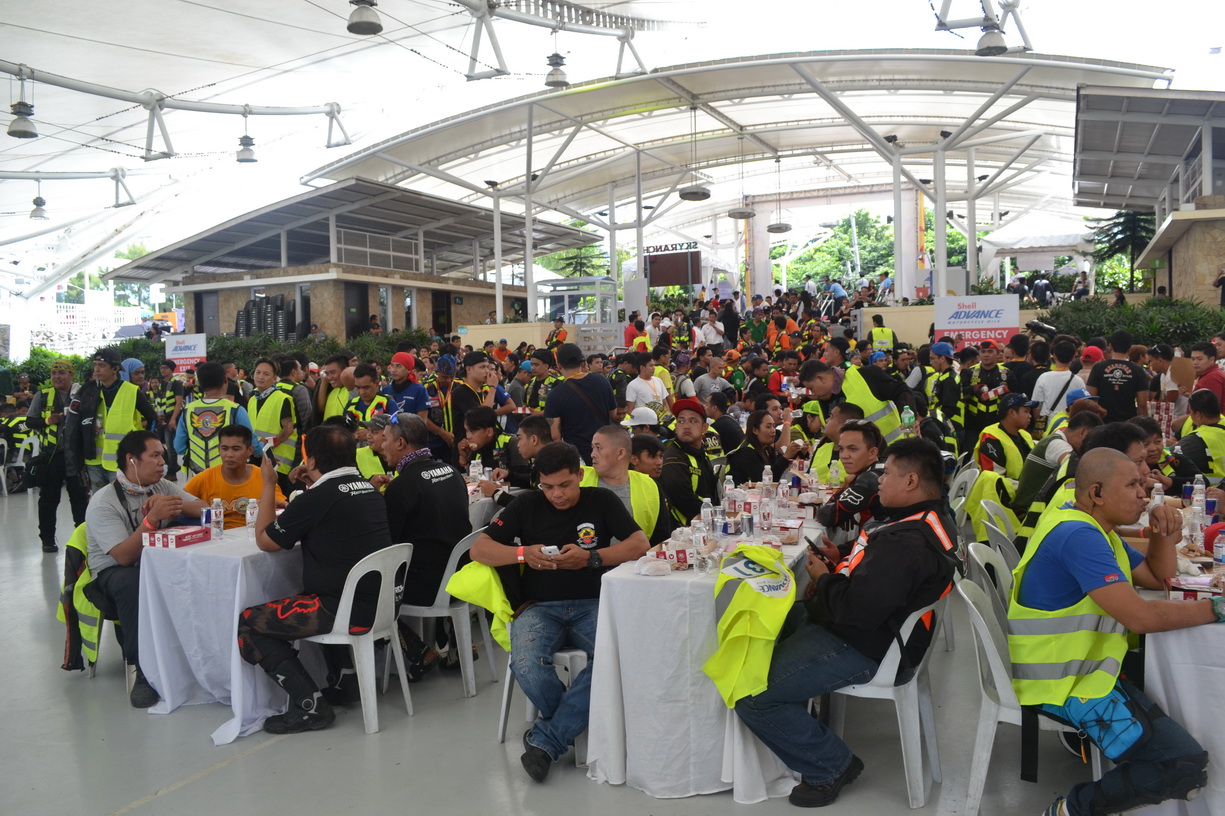 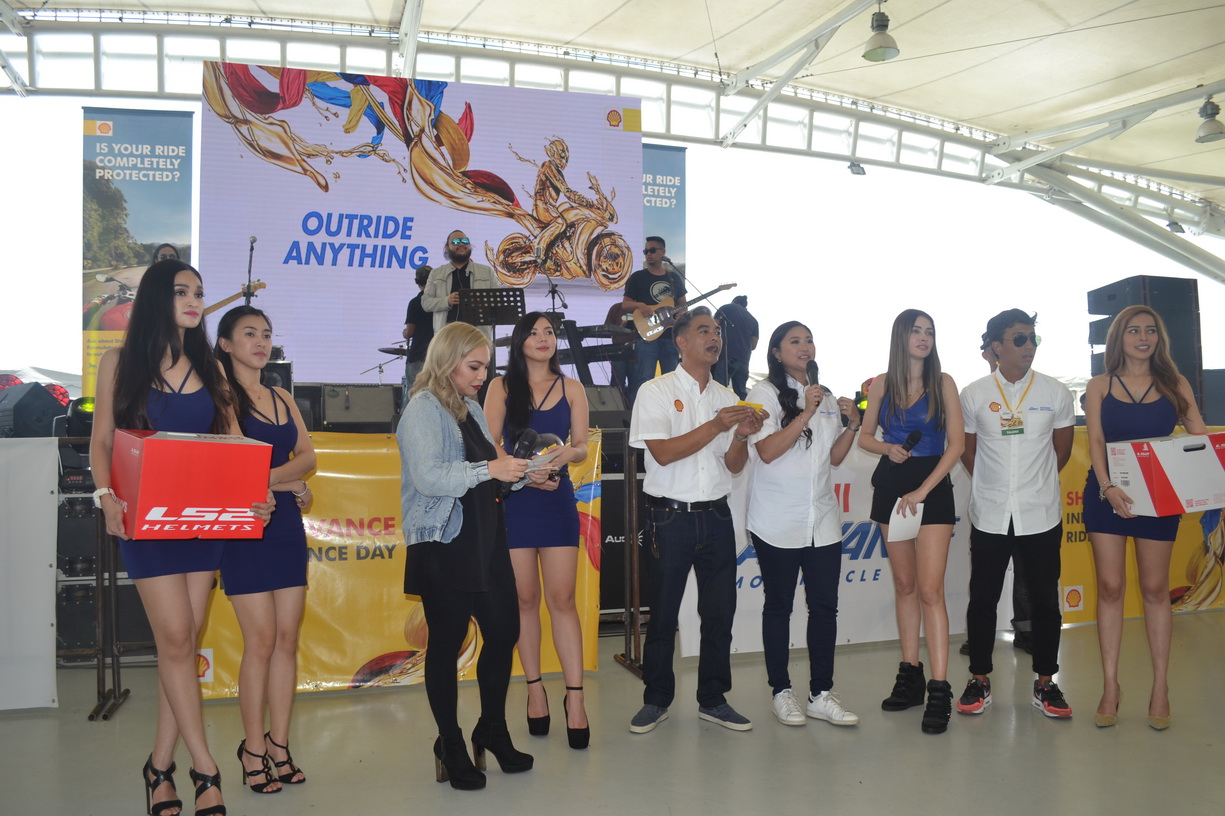 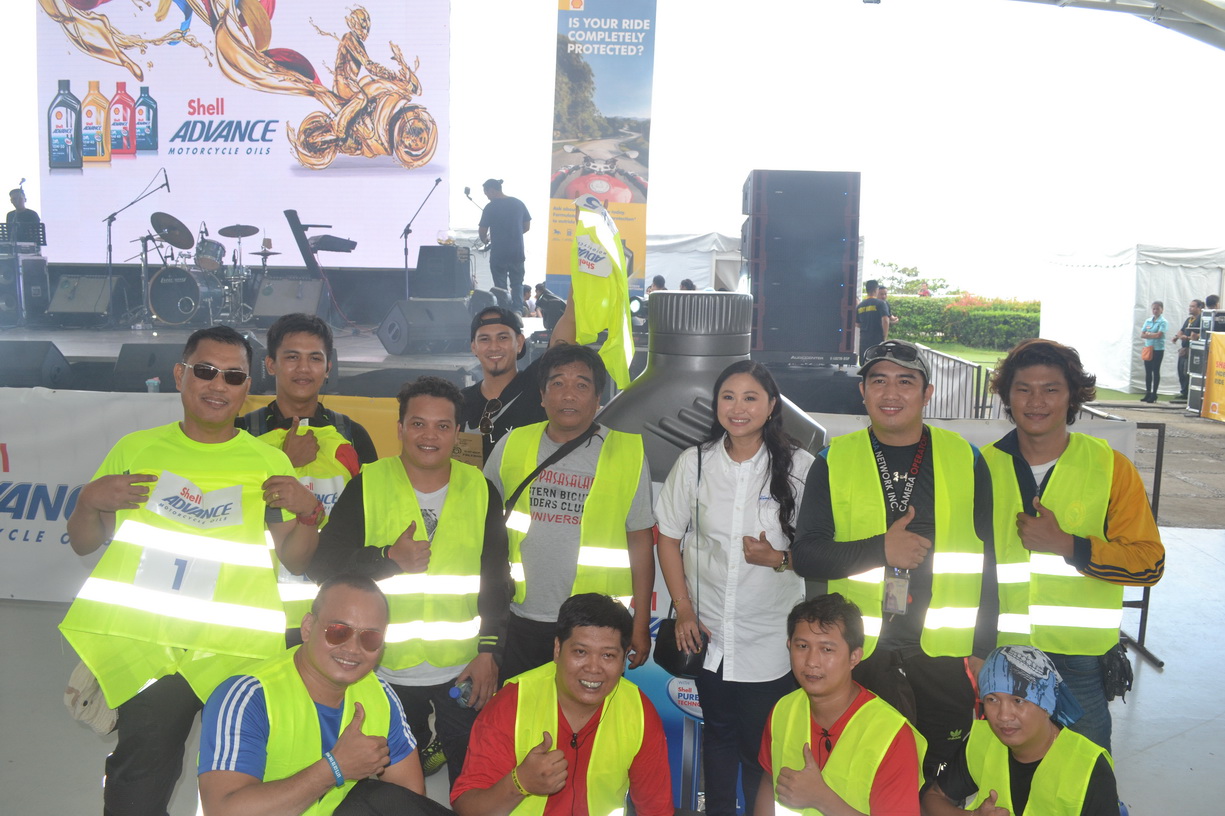 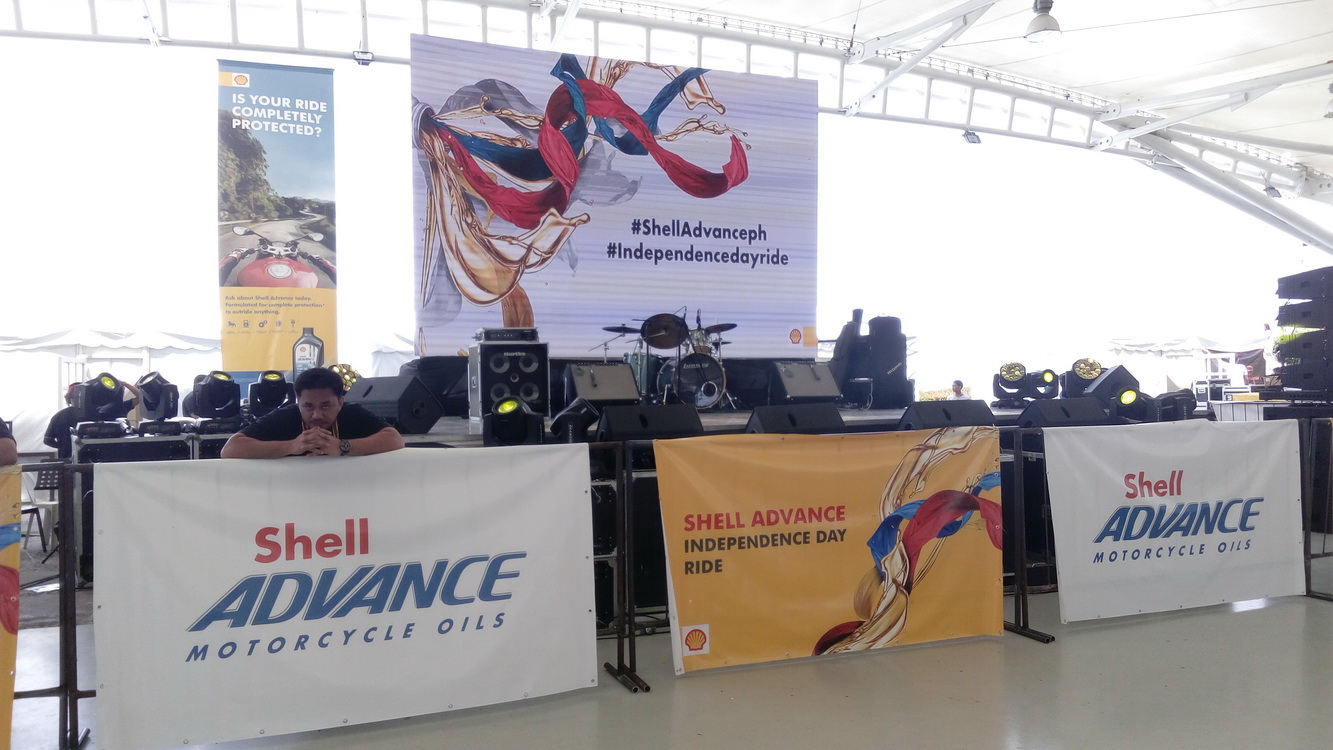