Kyle developed a liking for motorcycles as young as 1 through his choice of toys. The kid was fortunate to have received all-out support from his loving parents since both of them are motorcycle enthusiasts who passionately trails around Sierra Madre. 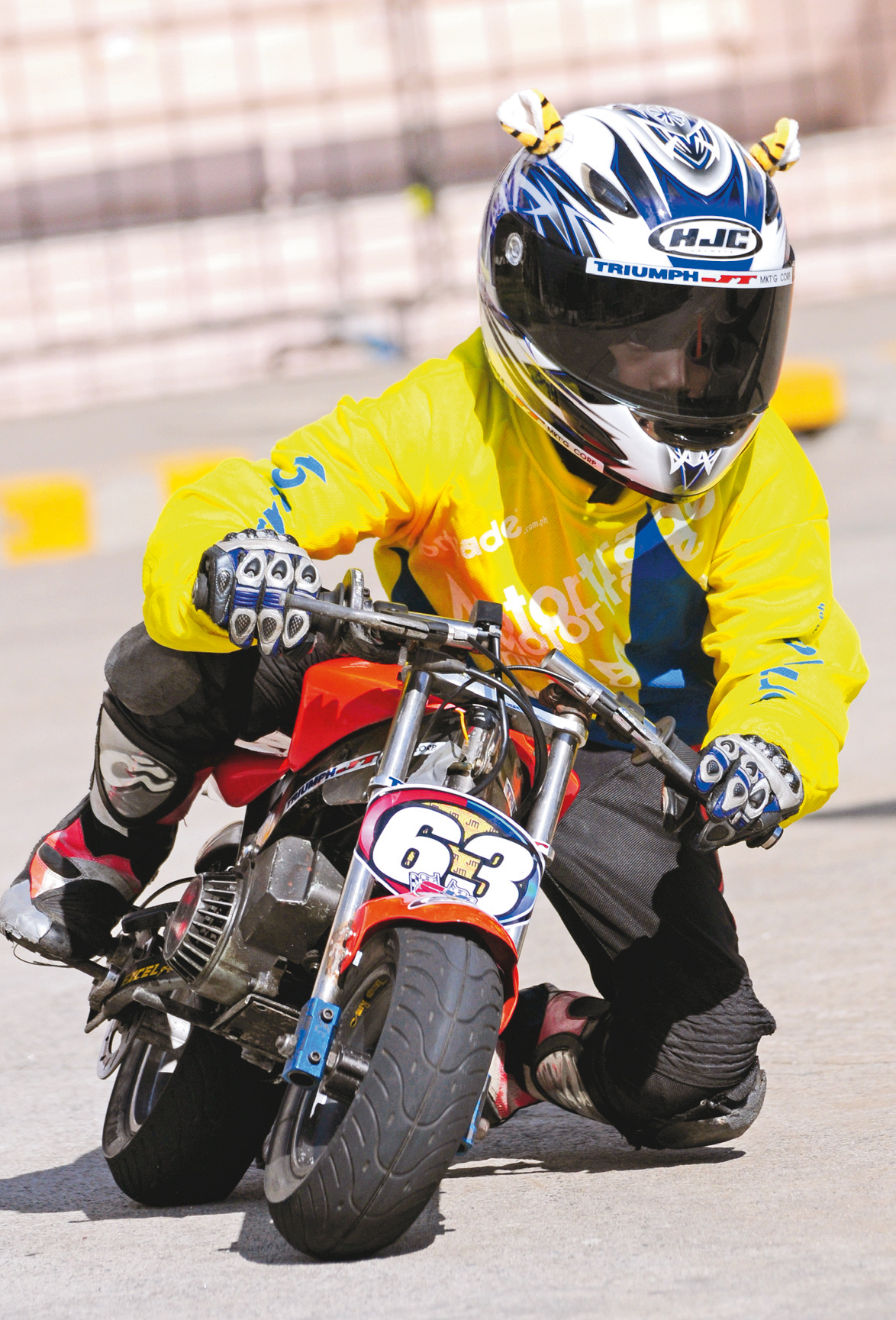 Mr. and Mrs. Mark Lester and Ayet Paz gifted their little one with a pocketbike sooner than expected. The kid then started practicing in Club Manila East and Boomland, of course with his parents’ guidance and supervision. 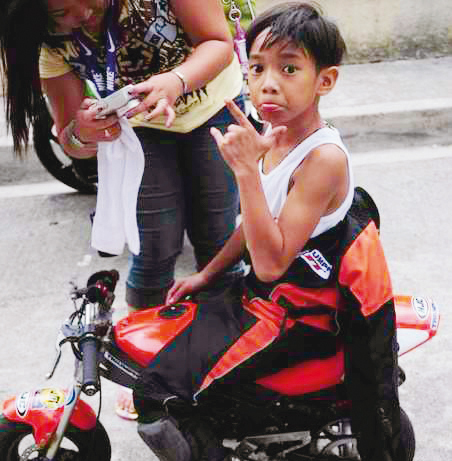 Racing Career: By 2004, Kyle had been spending time practicing for upcoming pocketbike races he wished to be enlisted in. It took an adequate period before he gathered enough courage to contend with other driven kids. And despite not being able to secure any podium finish in his first race series, he didn’t lose his determination. As a matter of fact, it only made him stronger and his spirit more indomitable.

Three years later, he snagged the pocketbike class championship title of the 2010 SK season. As of late he has been practicing his 130cc scooter twice a week to be an accomplished national rider like his idols John Lery Enriquez, Paul Mark Doblada and the late Maico Buncio. 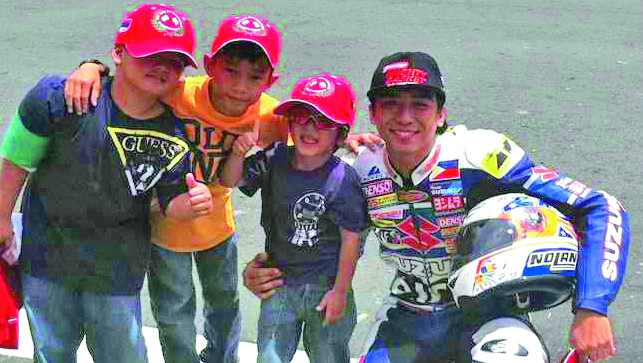 Race you look forward to the most: IRGP

*This article was published in InsideRACING’s  Volume 9 Number 12  2011 issue.