Yamaha caps off year with exciting Yamaha GranPrix 7 – The Finals

An exciting final event capped off a successful racing year for Yamaha in its YGP 2016 season as the over-all champions were declared in the final leg.

Racing fans, enthusiasts and casual riders supported the event put up by Yamaha Motor Philippines and it rubbed off to the racers as everyone had a great time watching the fourth and final leg of the YGP7 last September 18, 2016 at the Carmona Racing Circuit.

In the Vega Force i race category, Mckinley Kyle Paz held off Gian Carlo Mauricio to become the season champ and along with his trophy and other prizes, won an opportunity for himself to represent the country in a future international race, and also booked an all-expense paid trip for a future MotoGP race. John Emerson Inguito meanwhile was the clear cut winner as he held off a furious rally from Vis-Min’s Durrain Dan Carlos and Vingie Coloma. In the YZF-R15 Category, it as the “Chairman” Masato Fernando who was victorious. All the over-all winners will get the same international opporunity as Paz.

Yamaha PH executives led by Mr. Kaoru Ogura were in full support of the event.

Here are the results of the day’s races as per Yamaha Phils: 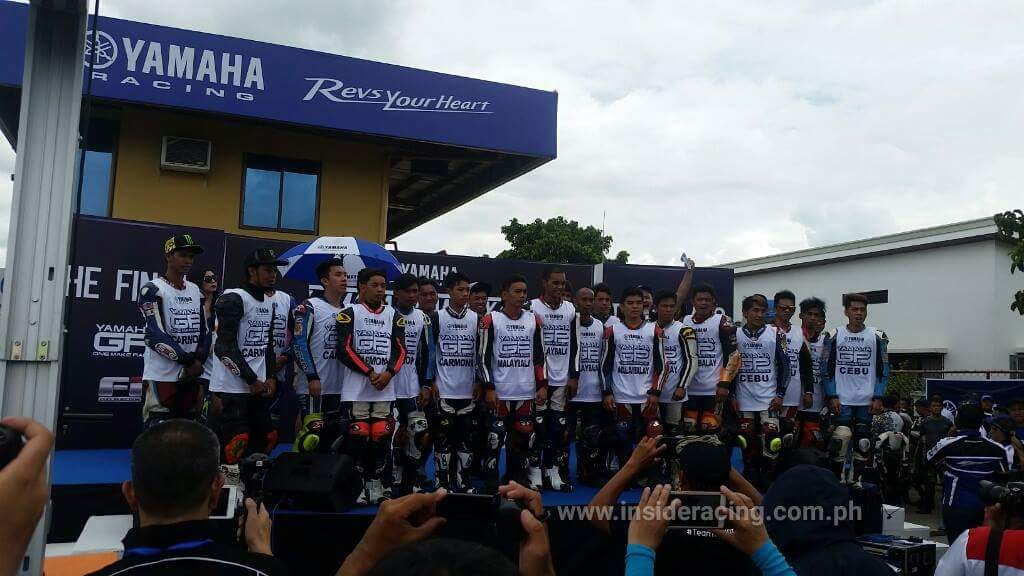 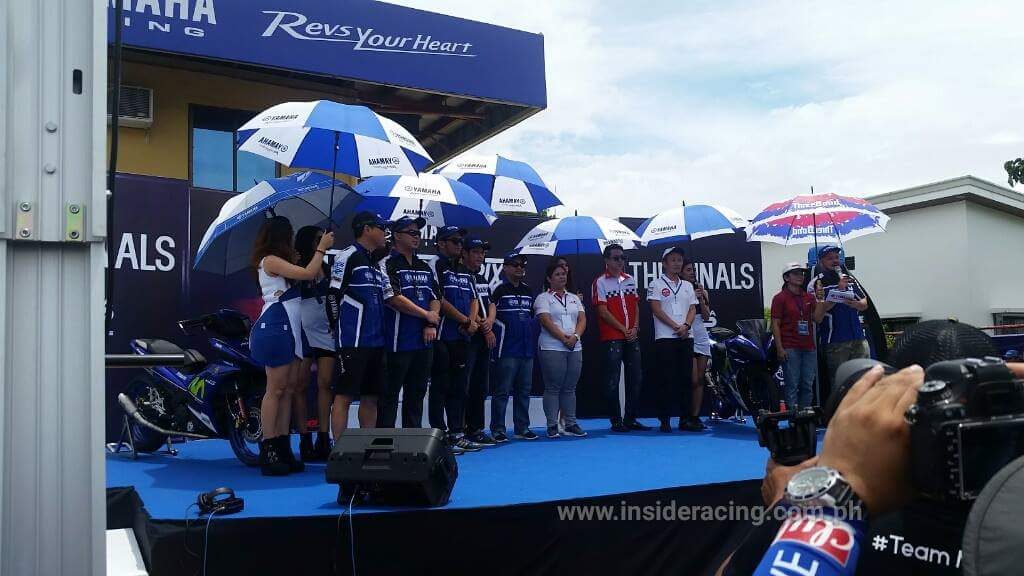