In one of their biggest announcements for 2015, Yamaha Motor Philippines unveiled at the 9th Inside Racing Bike Festival and Trade Show their big bike line up to be released later in the year. Yamaha’s GALLERY OF DYNAMISM featured several bikes that will be brought locally to complement Yamaha’s existing line up of scooters, underbones, and standard bikes. Unveiled were the Yamaha R1, R6, R15, Tmax, XT1200Z Super Ténéré, among others. Hosting the event were RX 93.1’s Tom Alvarez and Jinri Park. Binibining Pilipinas beauties flooded the Yamaha display with their elegance and beauty, and this represented what the big bike line up of Yamaha stands for. Popular stars Gerald Anderson and Maja Salvador made a grand entrance by entering the venue on a Yamaha Tricity. The SRP of Yamaha’s big bike line up will be released later in the year. 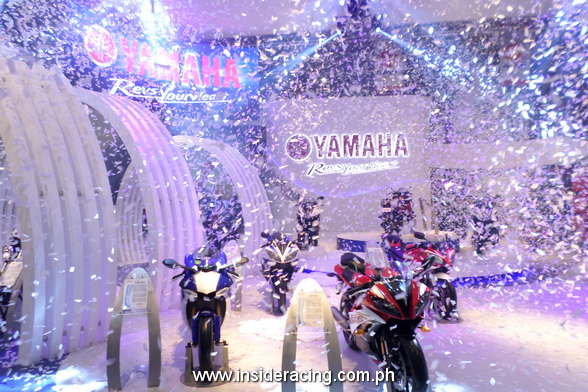 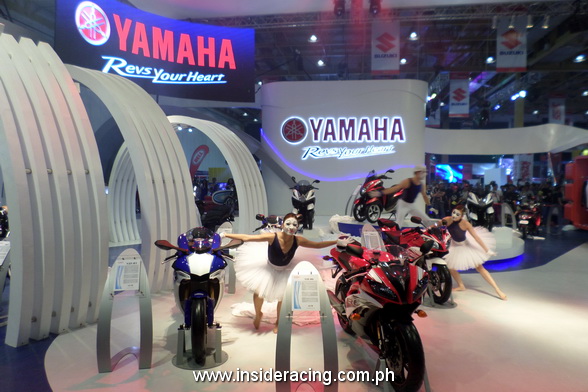 Angkas Pass in Olonggapo Will not Be Implemented Yet

Look at this Racing Boy NMAX