InsideRacing was able to spend an afternoon with the guys of City Customs Motowerks in Cebu to feature one of their latest creations – sleek PROTAPER-themed Yamaha Mio. Headed by their manager, Les Alvez and Operations Chief, Roldan Cabucos they walked us through the details on how they developed the PROTAPER bike. 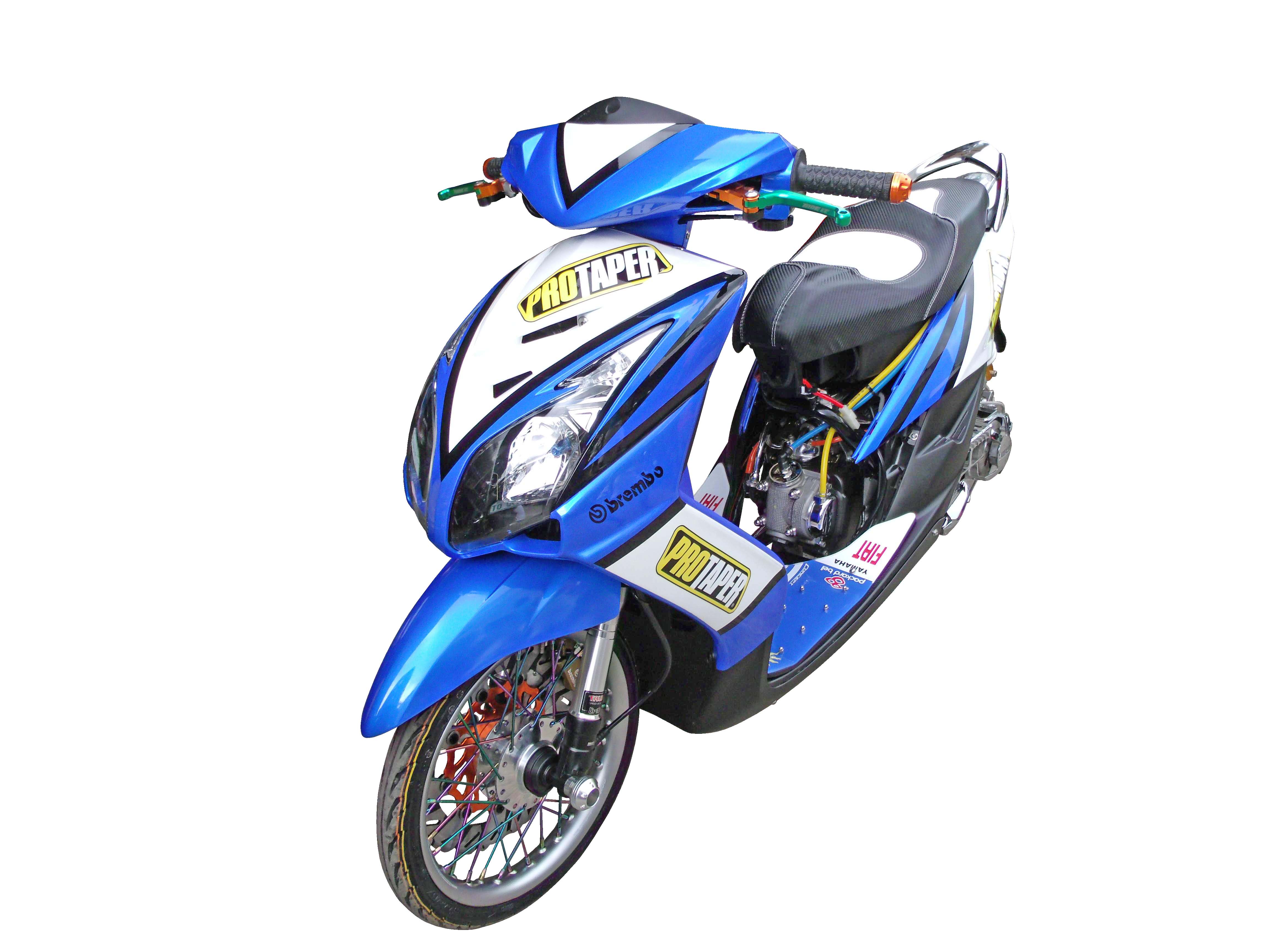 City Customs Motowerks has been around for quite some time and they have been building their reputation as one of the most sought-after scooter builders in Cebu. For this bike’s build, they started off with the custom body kit which was custom painted and custom cut decals were added before sealing it with clear coat. For the engine, they installed a 59 mm steel bore race kit and custom chromed breathers. 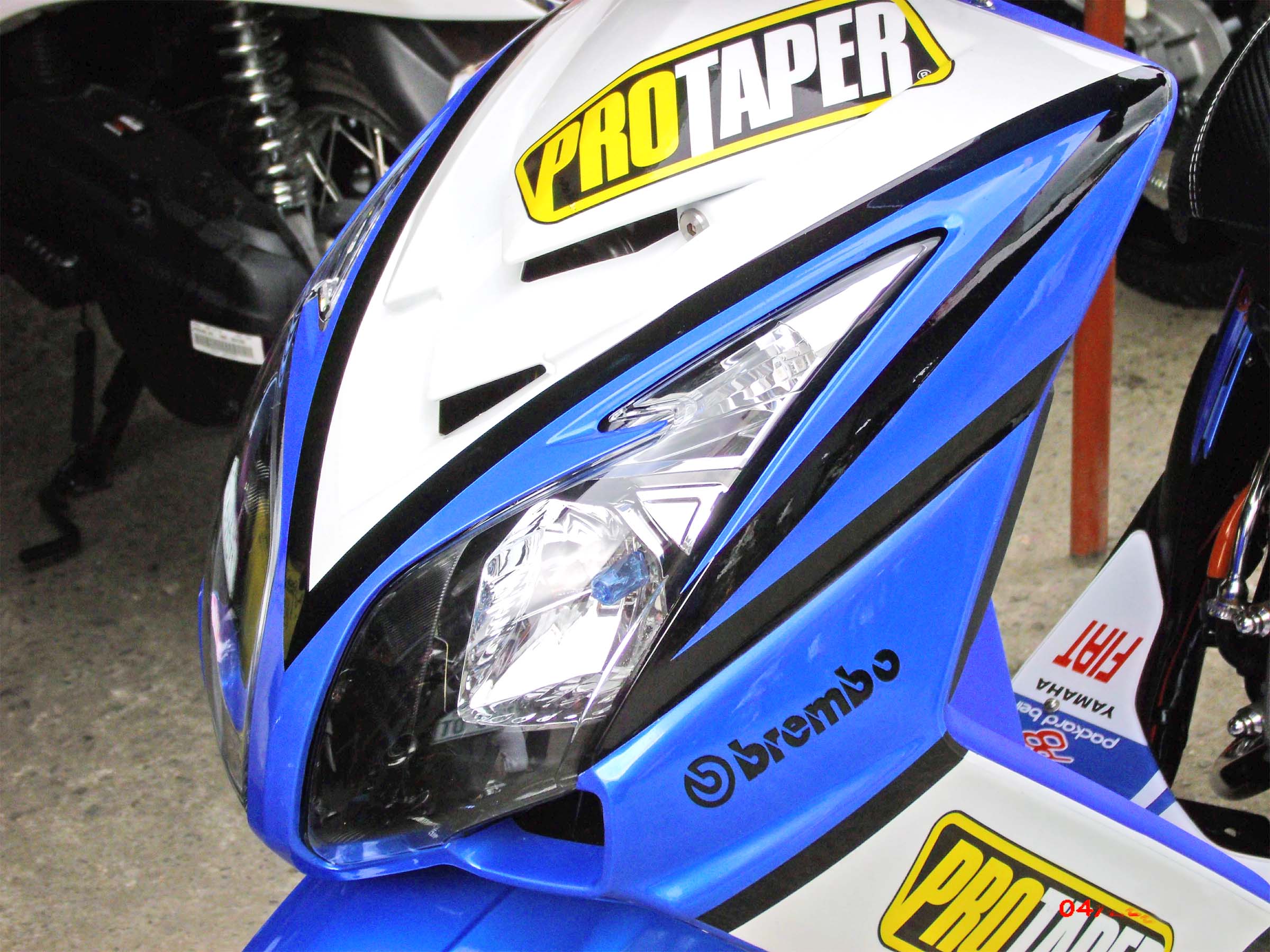 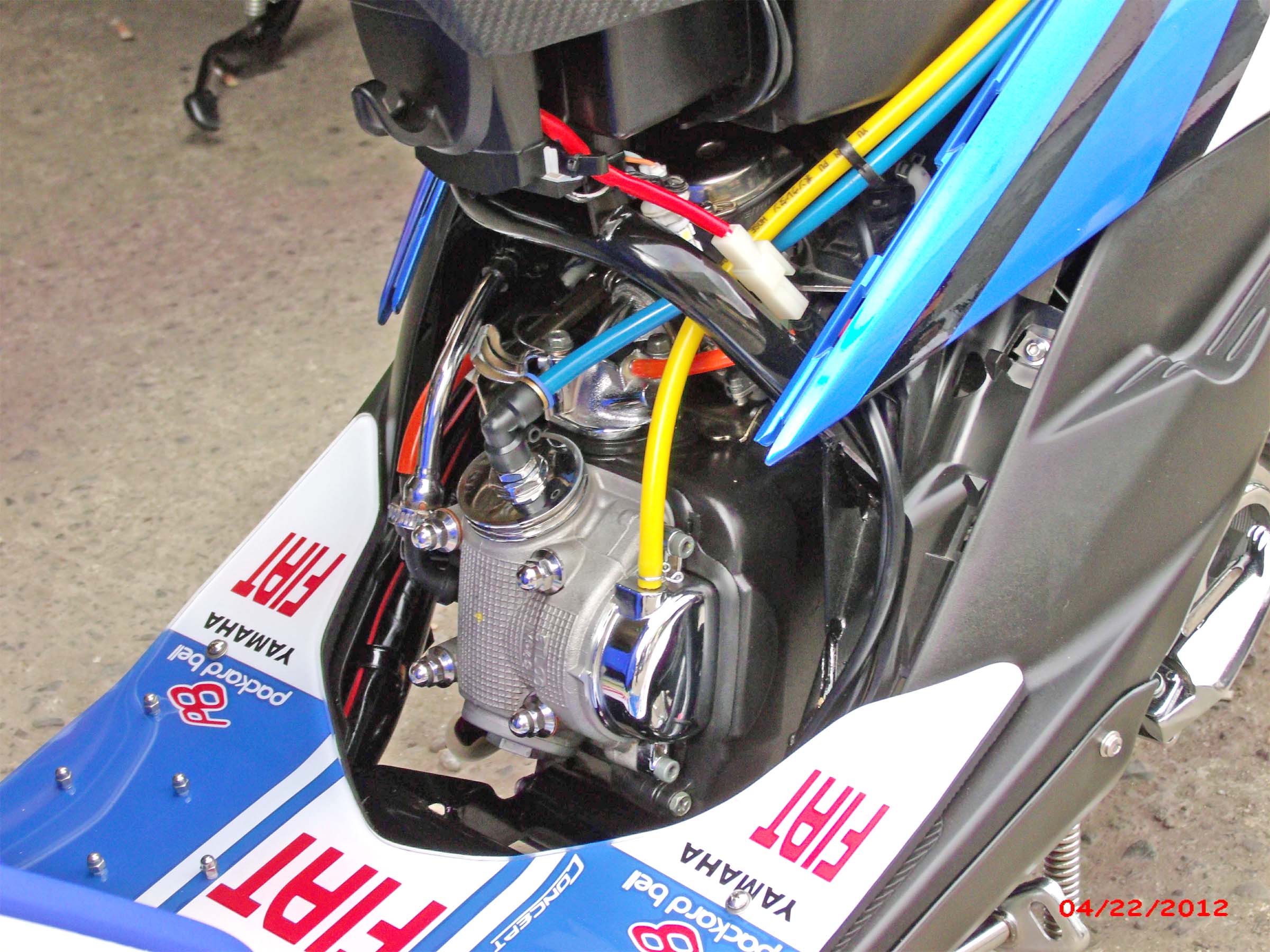 They also used Osaki rainbow spokes to go along with the Comstar U-type rims. For the braking system they used Racing Boy disk rotors, Brembo calipers and Racing Boy brake levers. For the suspension, they used Trusty outer tubes for the front and YSS lowering shocks on the year. For the seat they installed a Noiwatdan saddle and they also did a custom acrylic FIAT-themed mating board. 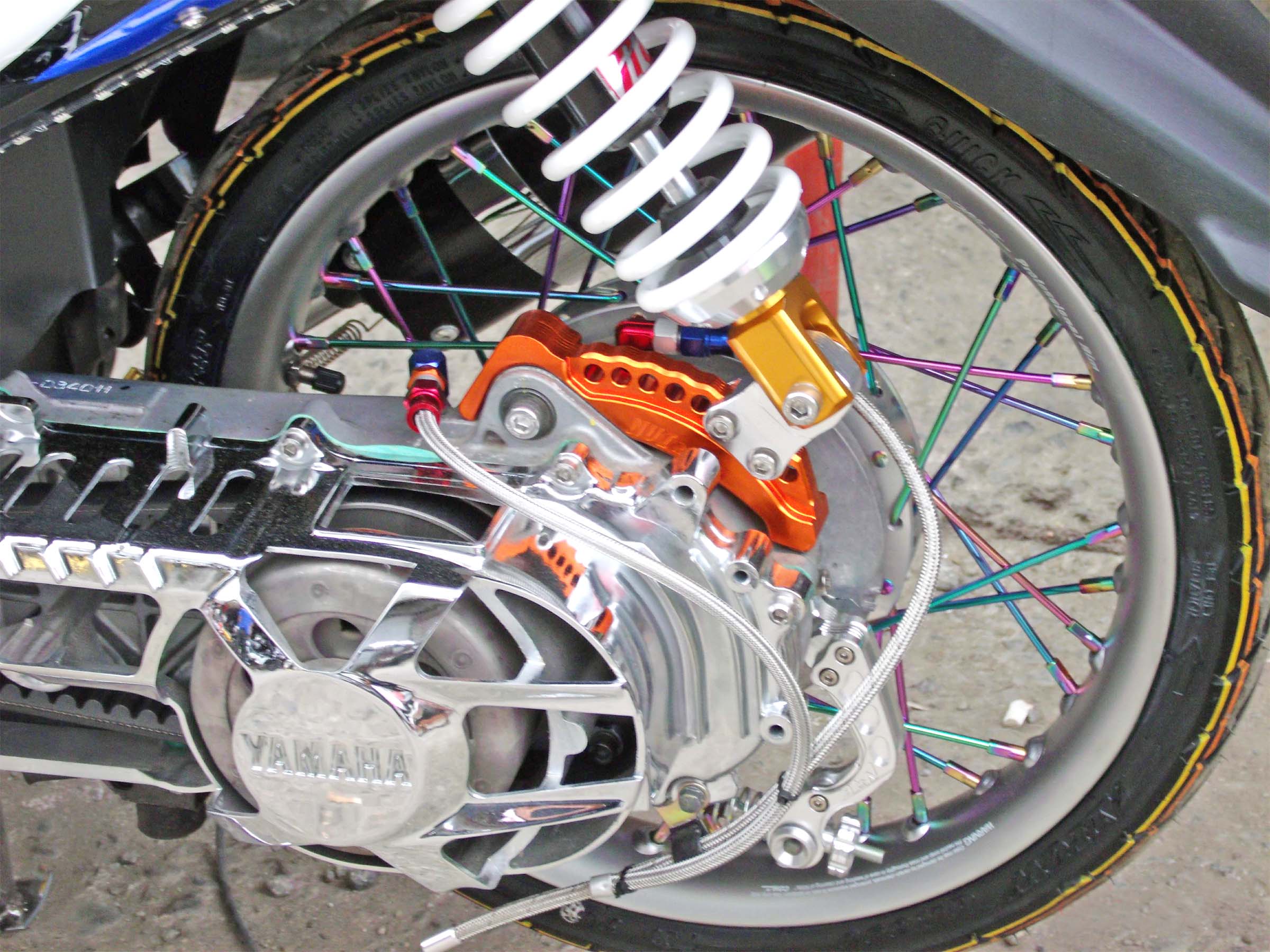 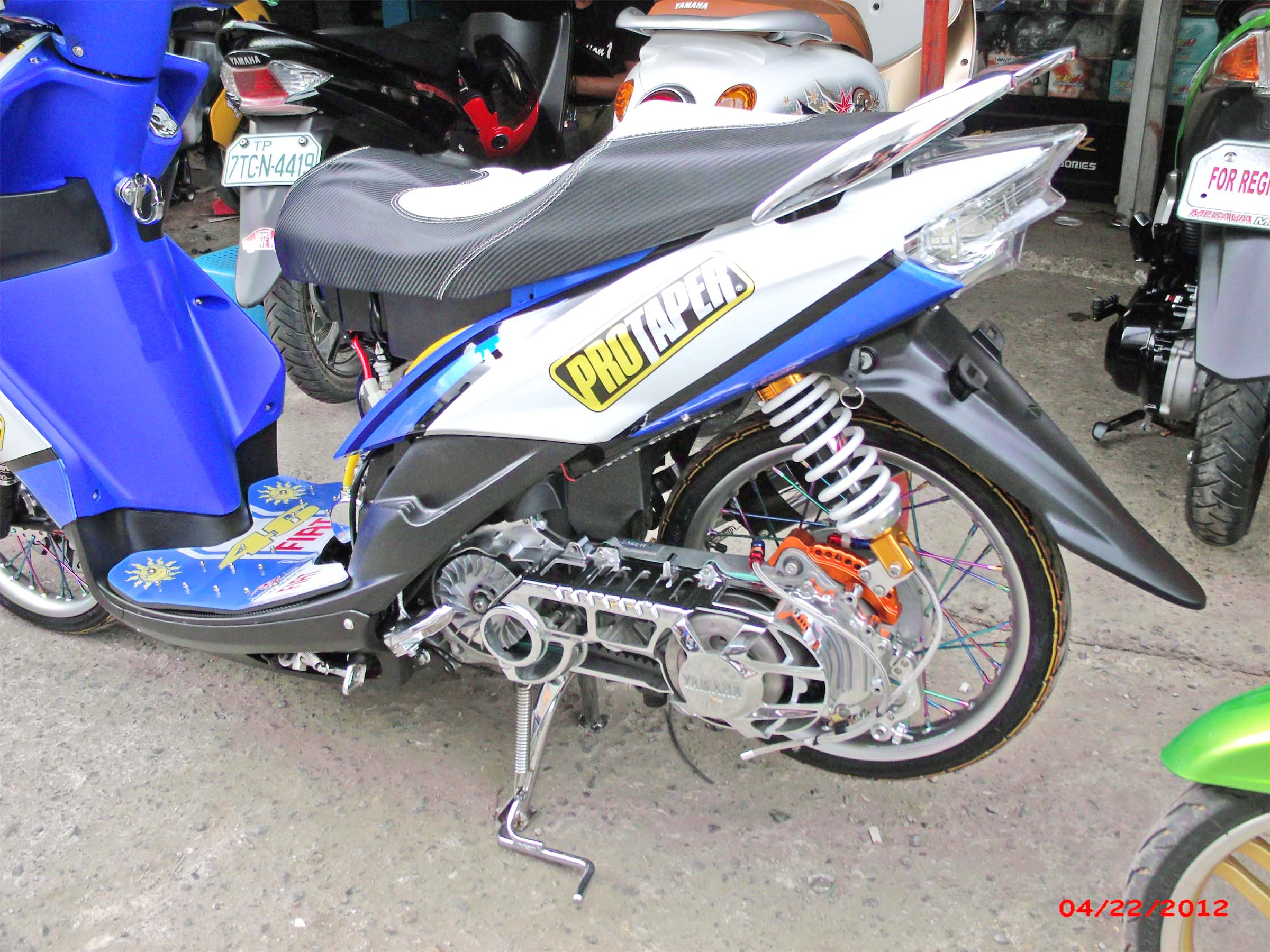 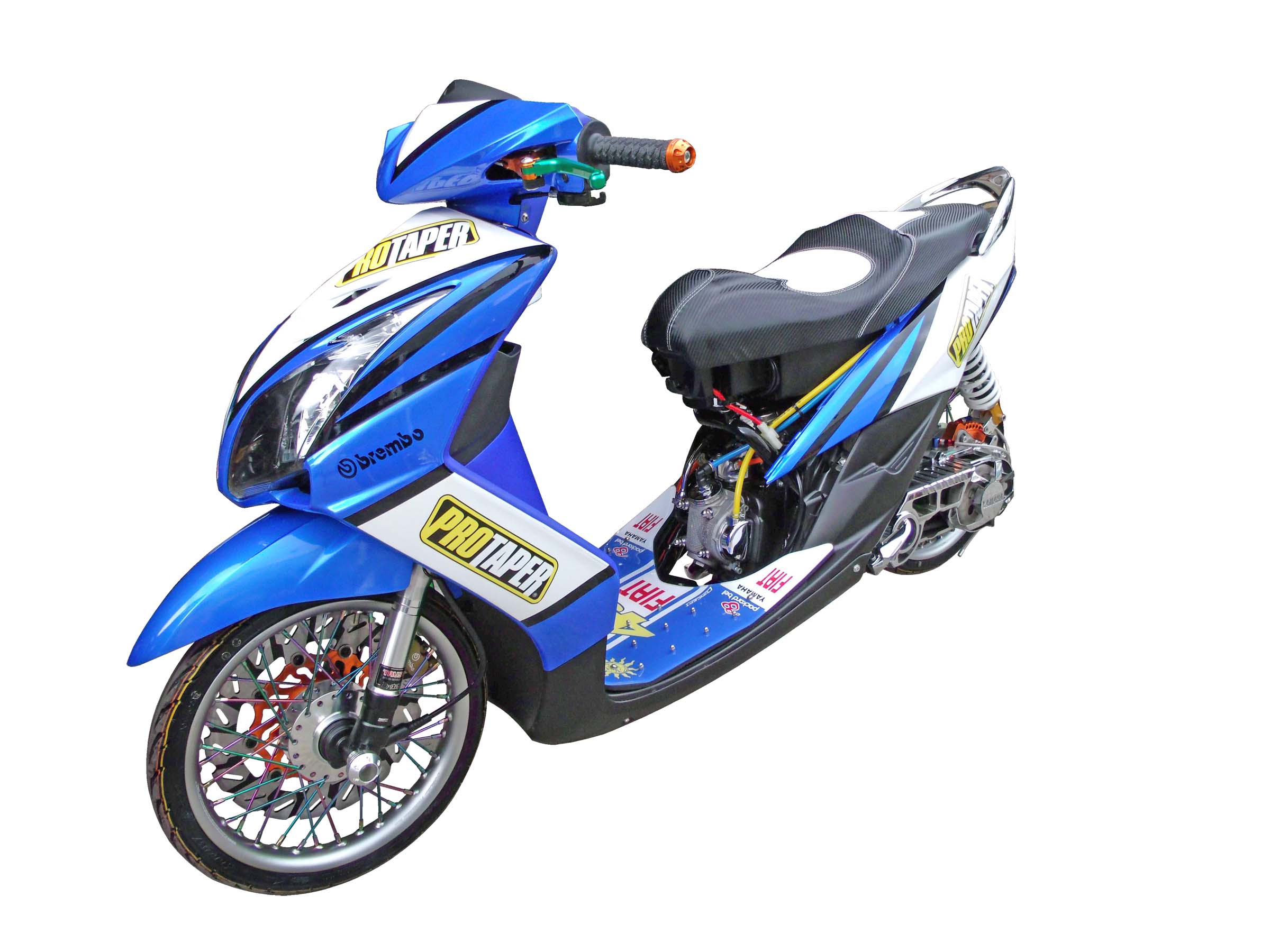 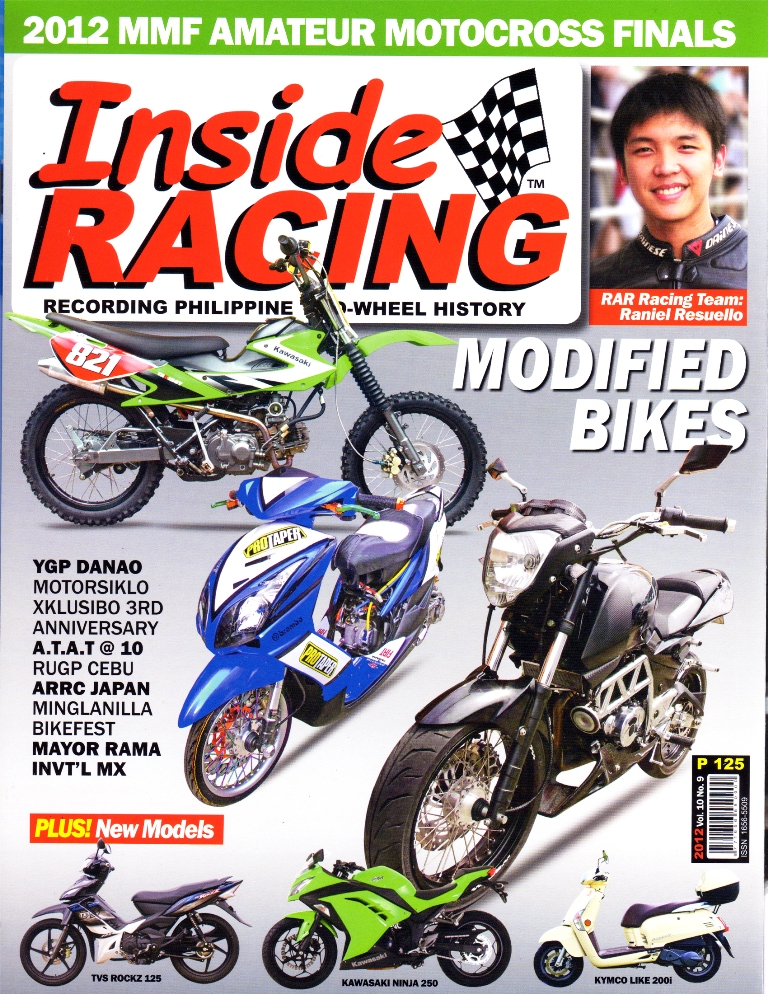