The “pambansang piyesta” continues the revelry it started and has reached the beautiful city of Dumaguete. The inflated theme park made its debut at the Buglasan Festival and was officially opened by the festival Co-Director, Dr. Nichol R. Elman alongside Yamaha staff. There was a parade around the city that included Yamaha’s own Revvy Bear with 138 riders from Yamaha Clubs MXi and the All Mio Club. 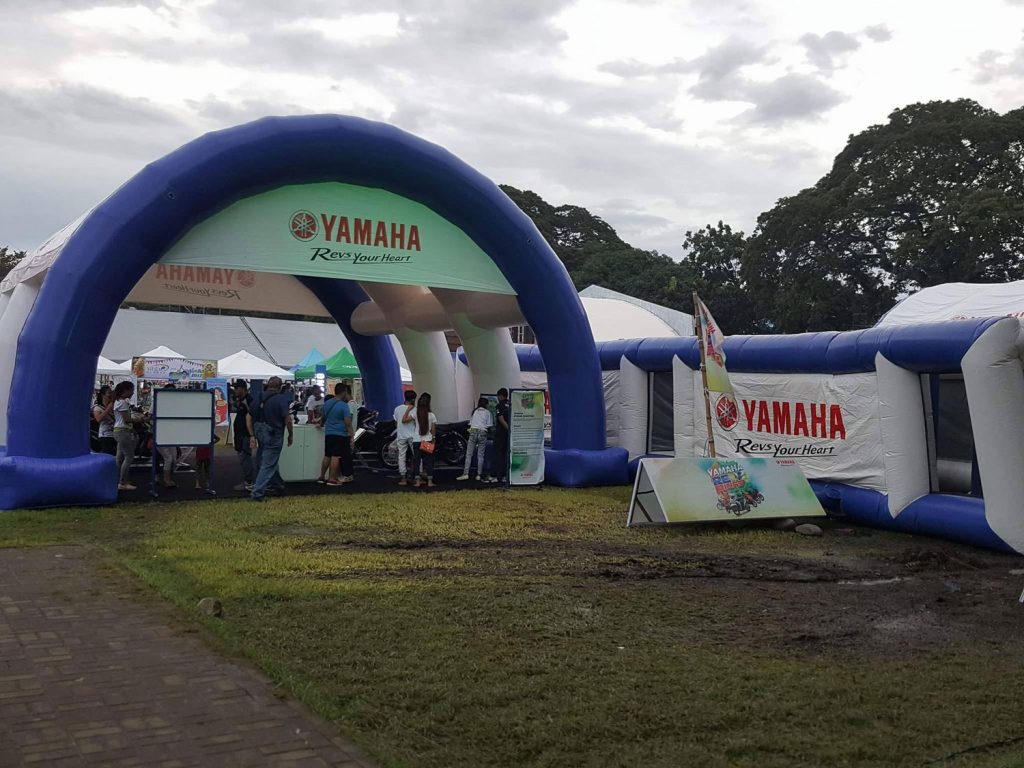 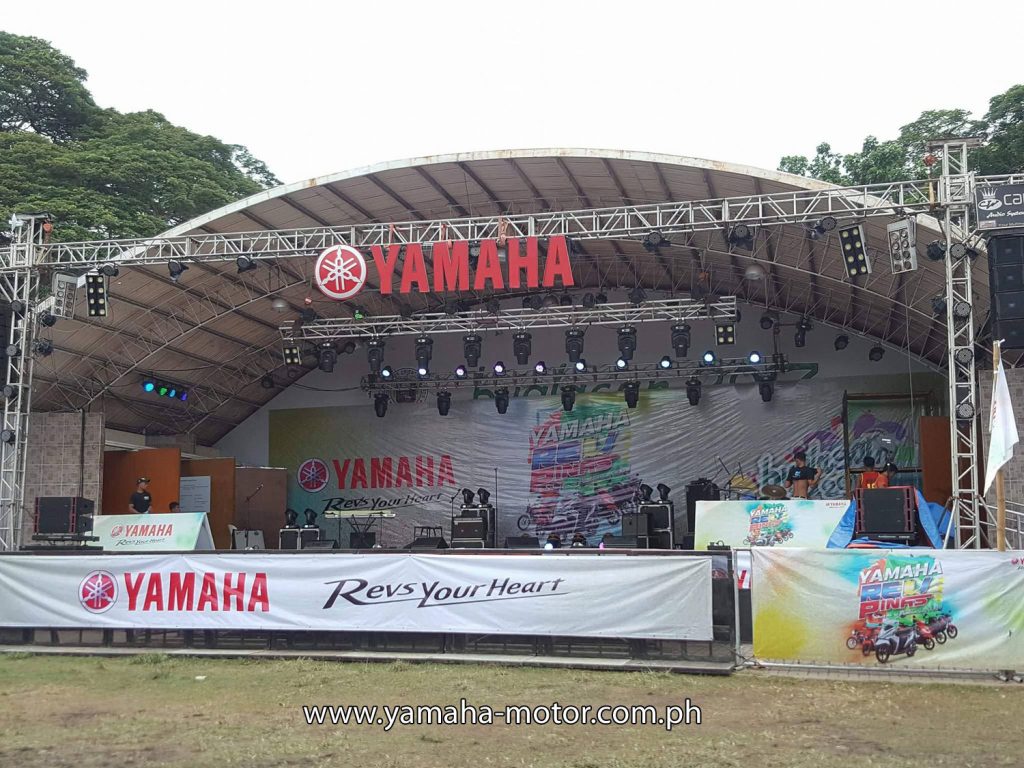 Yamaha’s motorcycle ingenuity was in full display with a freestyle motocross exhibition by Team UA Mindanao who gave a breathtaking display of stunts. The different categories of Yamaha motorcycles were exhibited for all the locals to see.

RevPinas offered multiple forms of fun and entertainment in the park. Attendees were challenged with a trio of games. The Mio Puzzle Challenge was a test of speed, the Yamaha Shooting challenge tested their precision, and finally there was the Giant Maze wherein the objective was to get out but they also had to perform a specific task to accomplish.

Of course, one of the most awaited parts of the event was the Yamaha Pinaka FiesTalentado Contest where locals showed their skills with different kinds of performances. This edition was dominated by outstanding dance choreography. 2nd runner-up Royalty Juniors showed up with a freestyle routine, 1st runner-up Animation Crew wowed with their Body Lock jam, and Champion Royalty led the way with their hip hop showcase. To cap off the celebration, Dumaguete enjoyed a concert by Rockstar Bamboo. 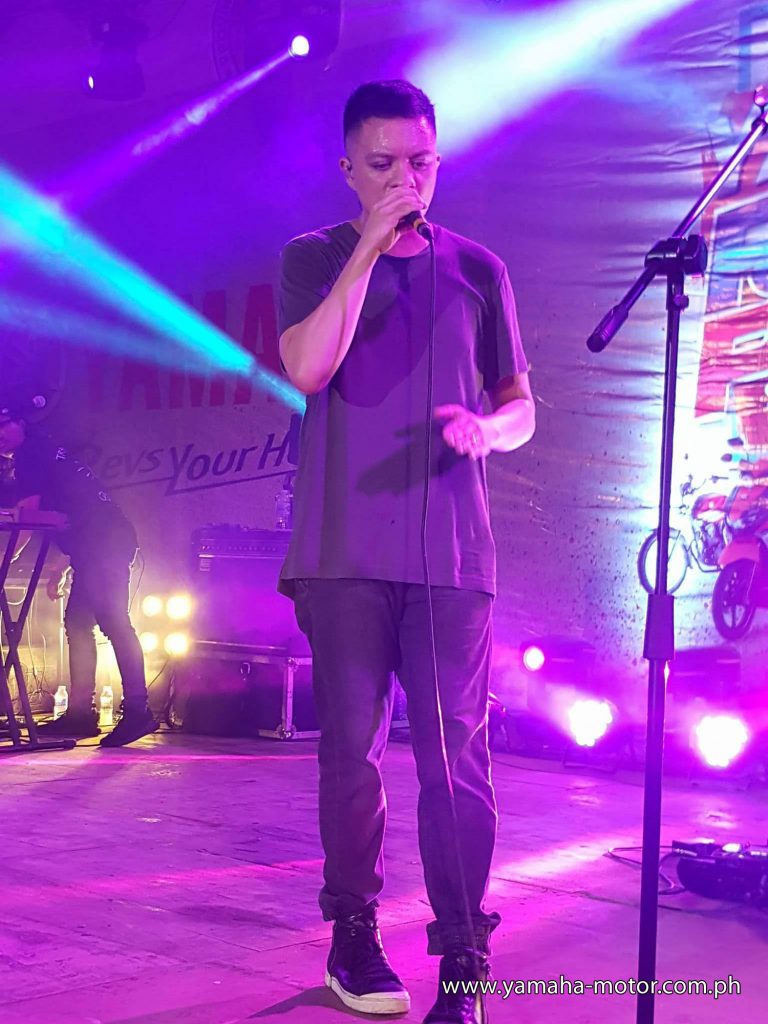 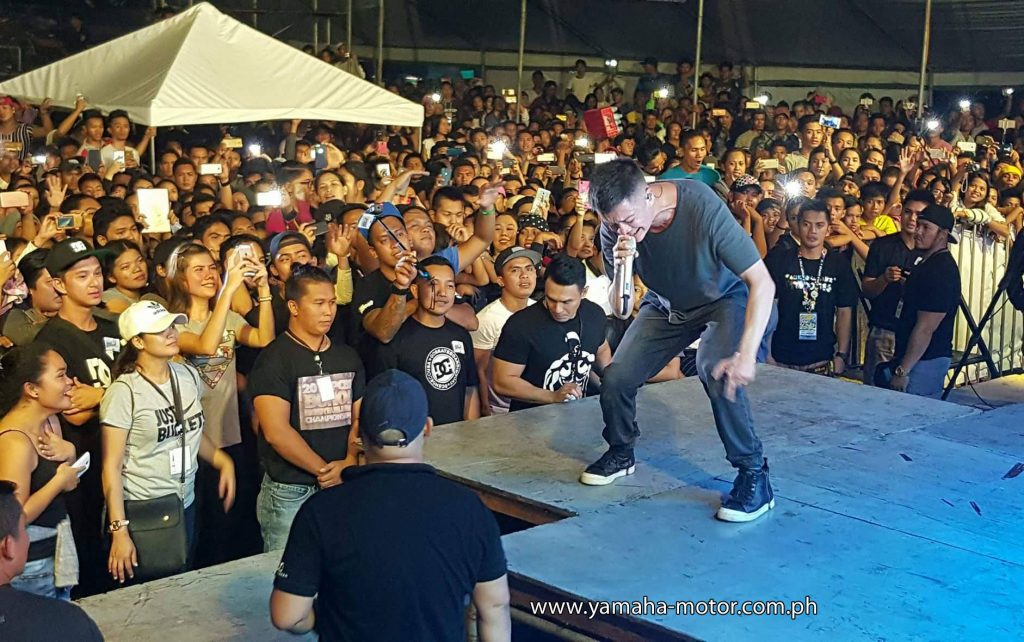