RevPinas is Yamaha’s nationwide festival tour that embraces different celebrations that our culture has to offer. This time, the “Pambansang Piyesta” joined the Arangkada day of Caloocan City where huge crowd of motorcycle enthusiasts are the major audience of the event. Several activities and games were held, the finals for Motogymkhana also took place here and the much-awaited performance of TJ Monterde and Bamboo made the event very much exciting.  Yamaha together with Mr. Ryan Jude Camus, Marketing Sr. Section Manager, officers from Motortrade and Mr.Oca Malapitan, the City Mayor, opened the Booth activities. 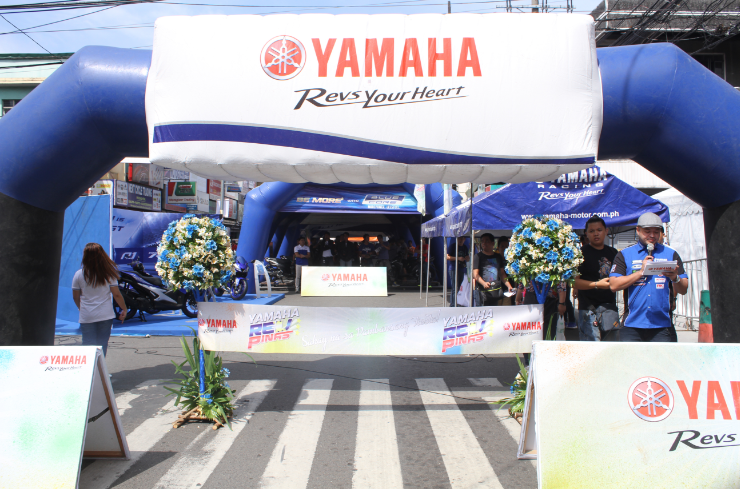 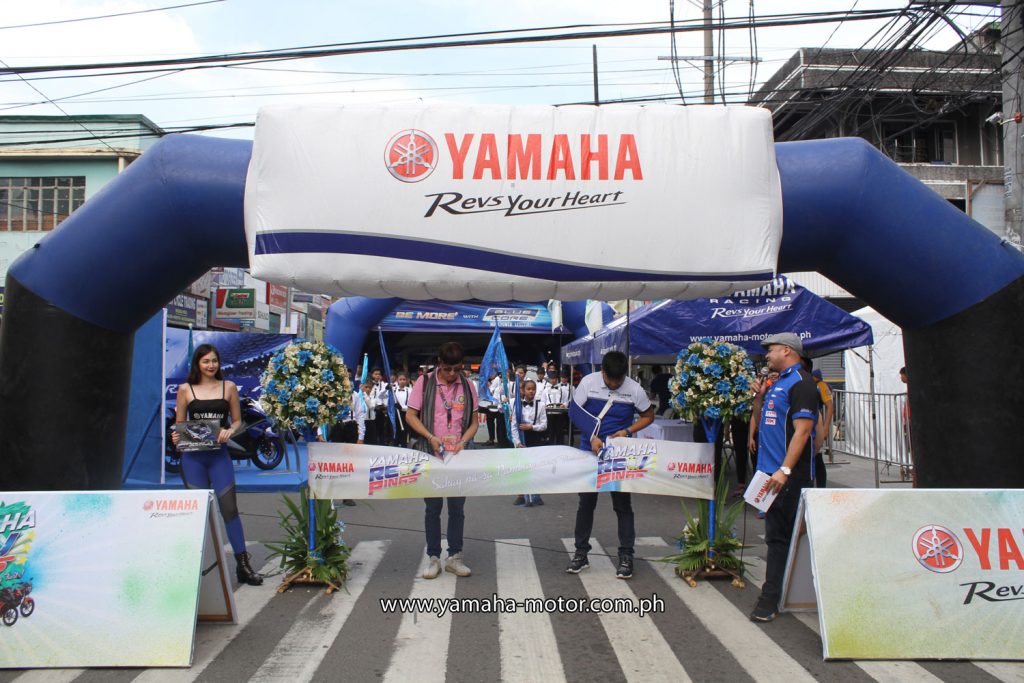 Spectators got the chance to learn and took a glimpse of the Yamaha products available in the display area. Present in the automatic line-up is the popular Mio brand which includes the Mio i 125, Mio Soul i 125 and their S Versions that have the Stop and Start System. The TFX-150 that reveals your inner self and the new Sight which has its power at its simplicity were also exhibited. The motorcycle lineup which really got the attention of many especially those into the fast lane, the Blu Is Fast composed of the Mio Aerox that take your life into speed, Sniper 150, All-new YZF-R15, YZF-R3, YZF-R1 and the latest addition in the R-Series World, the popular racing machine of a decade with its next generation design and technology, the YZF-R6, gathered a lot of queries and interests among others. 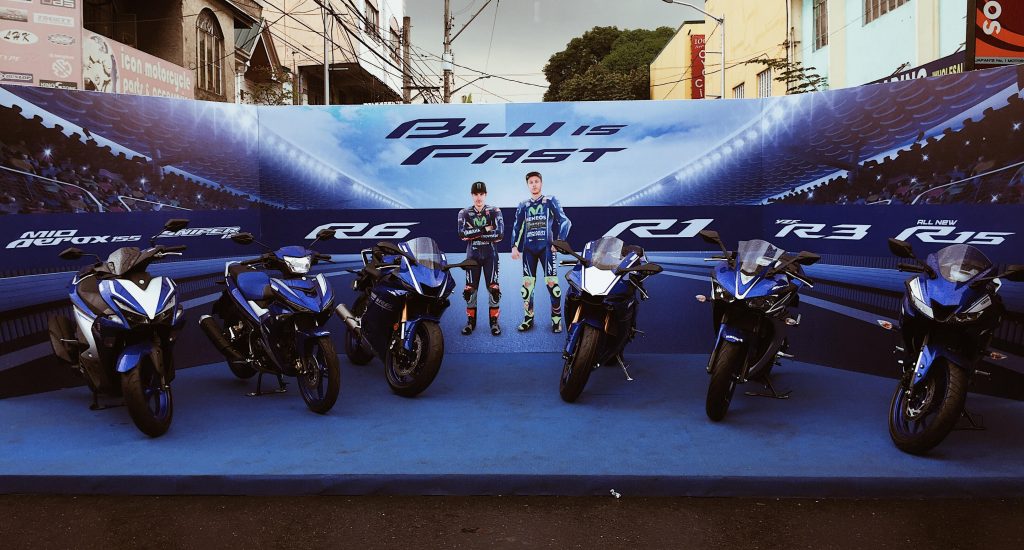 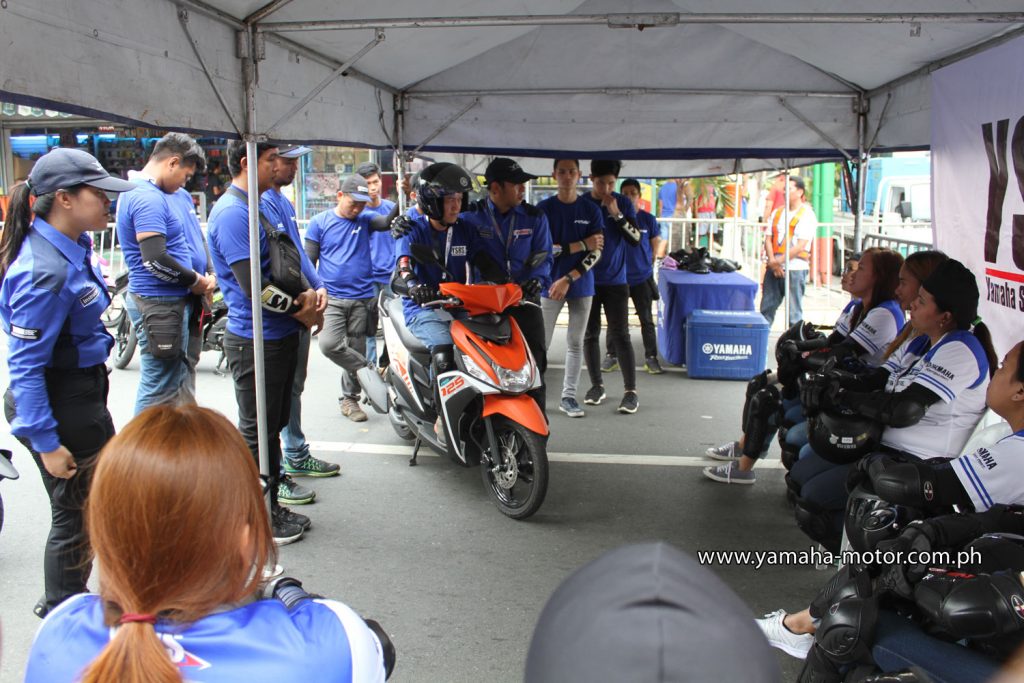 The finals of the Motogymkhana was held in this event where the winners from Sta. Rosa, Laguna and Naga City, Cebu battle it out with their best skills possible. Also thrilling were the Stunt Show activities and competition where the participants showcased their talents using Yamaha TFX-150, FZi, and SZ. The night ended with the amazing performances of TJ Monterde and the all-time favorite of the crowd, the iconic Bamboo. 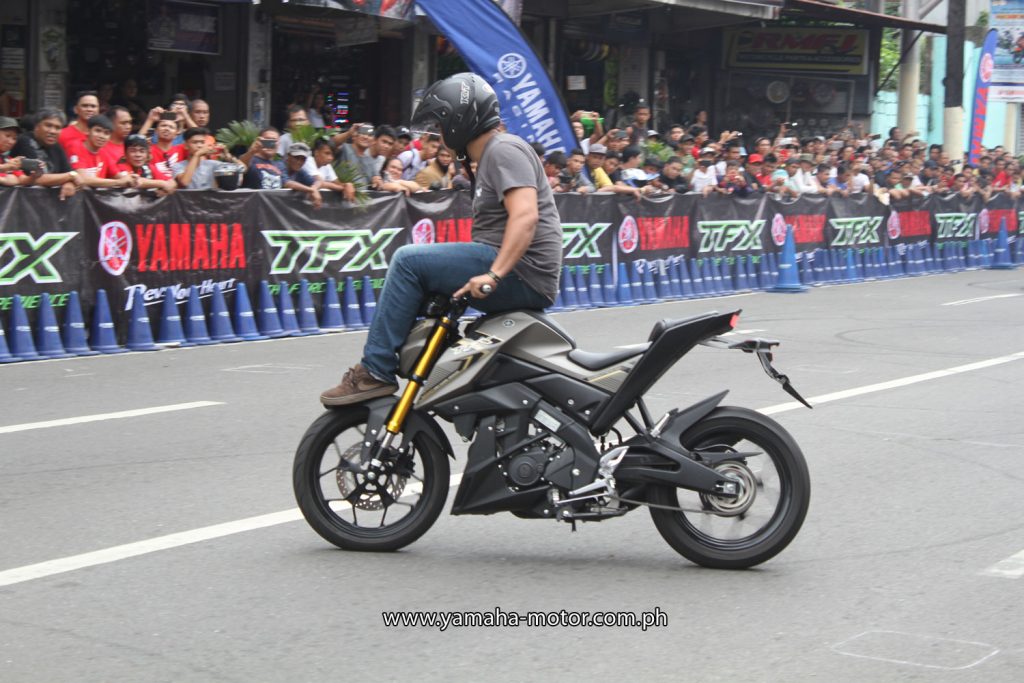 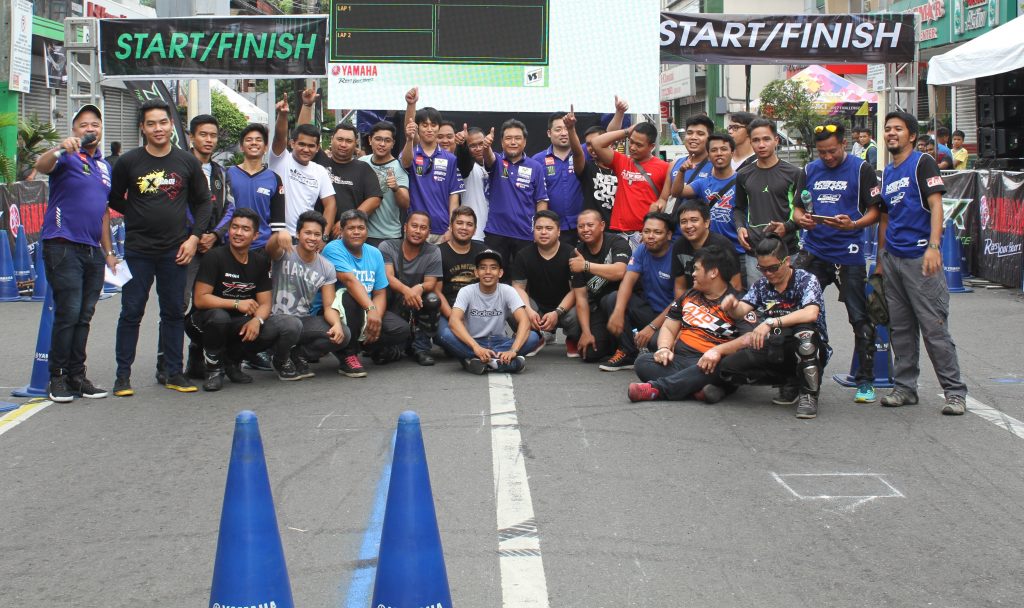 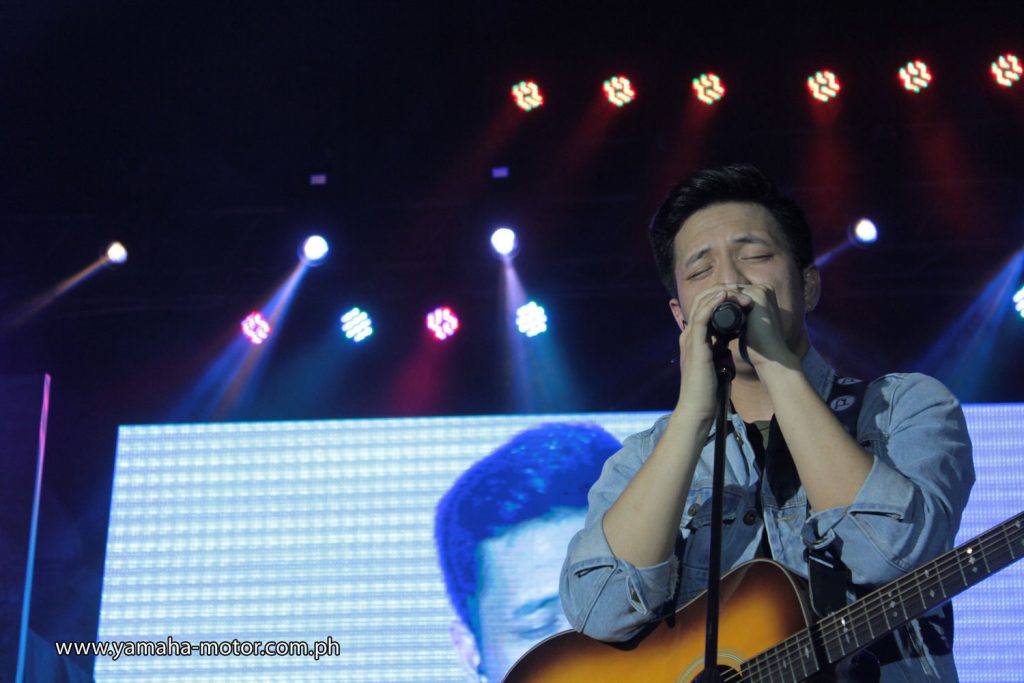 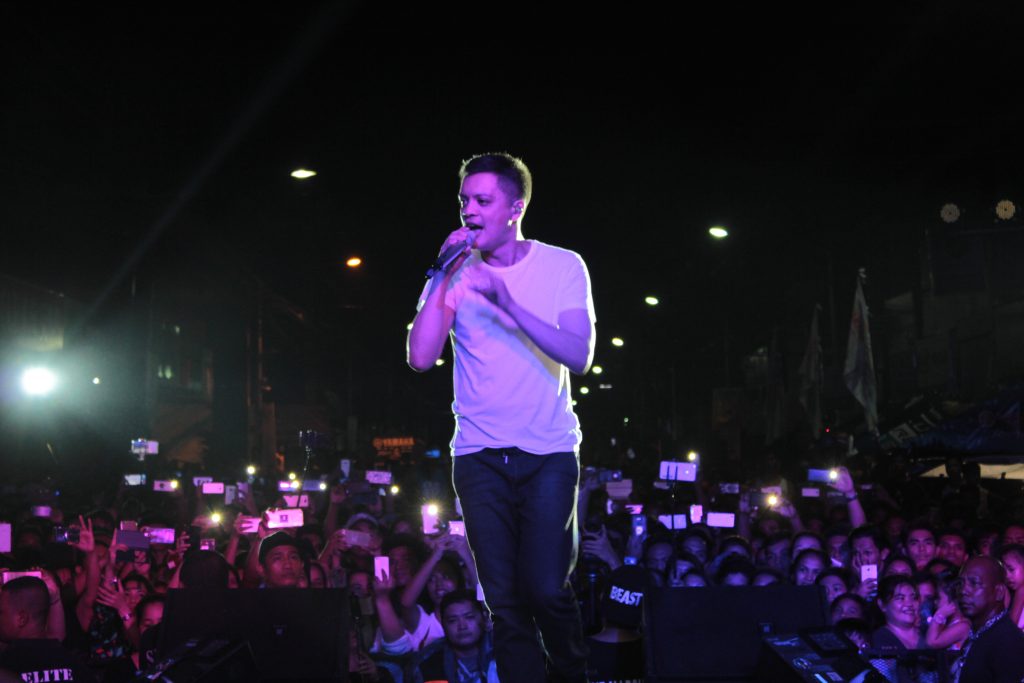 Yamaha RevPinas aims to gather customers who share the same passion for riding. As they celebrate the “piyesta ng bayan”, Yamaha is jumping off to other places, like Dumaguete, Palawan and Naga.