The Monster Energy Yamaha Austria
Racing Team (YART) kicked off their 2013 Endurance World Championship Challenge in style yesterday with a hard fought second place finish at the season opening Bol dâ€™Or race at the Circuit de Nevers in Magny Cours. YART weren’t the only Yamaha YZF-R1 in contention for honours with the Yamaha France GMT94 team’s David Checa, Kenny Foray and Matthieu Lagrive battling for first position for nearly 20 hours and looking like favourites until a small issue cost valuable time, leaving them to eventually settle for fourth just off the podium.

Podium winners YART arrived in France with only Broc Parkes and Igor Jerman after third man Josh Waters was ruled out with injuries sustained from a crash in last weekâ€™s British Superbike round at Thruxton. With limited time to find a replacement rider Sheridan Morais was flown in from South Africa, arriving on Thursday having missed the first free practice sessions and having never ridden the Yamaha before. Despite the late arrival the team were able to qualify ninth on the grid for the race. With perfect performances from all three riders and also from the Yamaha R1 they were a constant threat form the start and have put themselves into 2013 Endurance World Championship title
contention with 100 points.

They now prepare for their next outing in Japan for the 8Hrs of Suzuka on 28th July with
riders Broc Parkes, Igor Jerman and Katsuyuki Nakasuga.

It’s been a really tough race, we didn’t know what to expect this weekend with Josh out and Sheridan drafted in at the last minute, commented Broc Parkes. The team was faultless; we didn’t have one thing go wrong. I’m dog-tired now, at 5am I was in a world of hurt! I had really good pace in the second part of the race and both the boys
stepped up their pace as well. Suzuki was catching a little bit but we kept covering the gap. Second place is awesome, its really positive for our first race and the also the Championship. We’re looking forward to the future; bring on Suzuka! All the best came at the end! The weekend started horribly, we were told on Monday that Josh was unable to race, said YART Owner Mandy Kainz.We planned to come without a spare rider and treat the Bold. Or as practice time. There were no riders available who are good but with no contract. Then finally we found Sheridan but he was back at his home in South Africa. He left Wednesday night and arrived Thursday afternoon and missed first free practice! I have to say the riders’ performance was incredible, especially Broc. They did
not make a single mistake in 24hrs and showed real patience when it rained and was 5 degrees. The Yamaha R1 ran so well also with not a single issue, we didn’t lose so much as a screw all weekend. Finally we finished 799 laps and in second place. Over 3500km we kept all the power for the last hours with our fastest race lap being our 660th,
this says a lot. It’s been a perfect start to the season, now we concentrate on Suzuka with Broc, Josh and Katsuyuki.”Endurance can be like this, said GMT94 rider David Checa. There is no shame to be the fourth. We had the potential to win and that’s the most important. Our Yamaha R1 worked really well and my team also. I am looking forward now
to going to Suzuka. “”It was a nice battle with the SRC Kawasaki Team”, commented GMT94 Team Manager Christophe Guyot. “There were 63 seconds between us with five hours left to race. I can imagine the disappointment of everyone who follows us, the riders, and everyone working to help us win like Yamaha, Michelin and all our partners. We had never experienced this problem with the R1 before. That’s why took us some time to troubleshoot it before we could replace the failed sensor. On the positive side, we were competitive both on the track and in the pits, and we scored valuable championship points.” 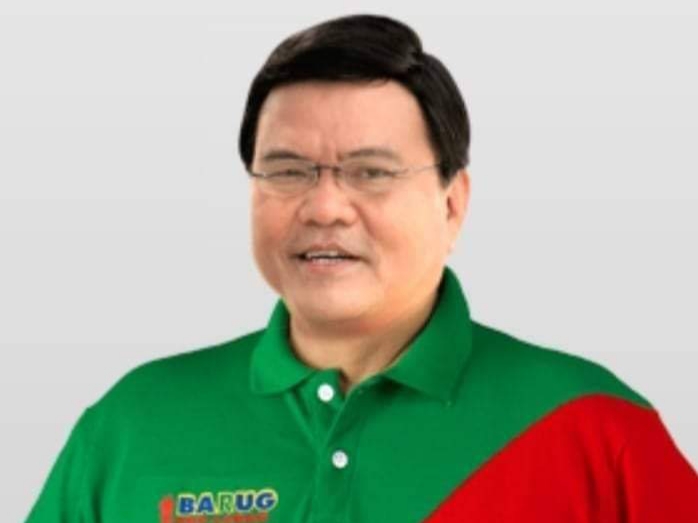 It’s now easier and faster to get a Wheeltek motorcycle from home!

Alberto rides 2020 Panigale V2 in Manila for the first time