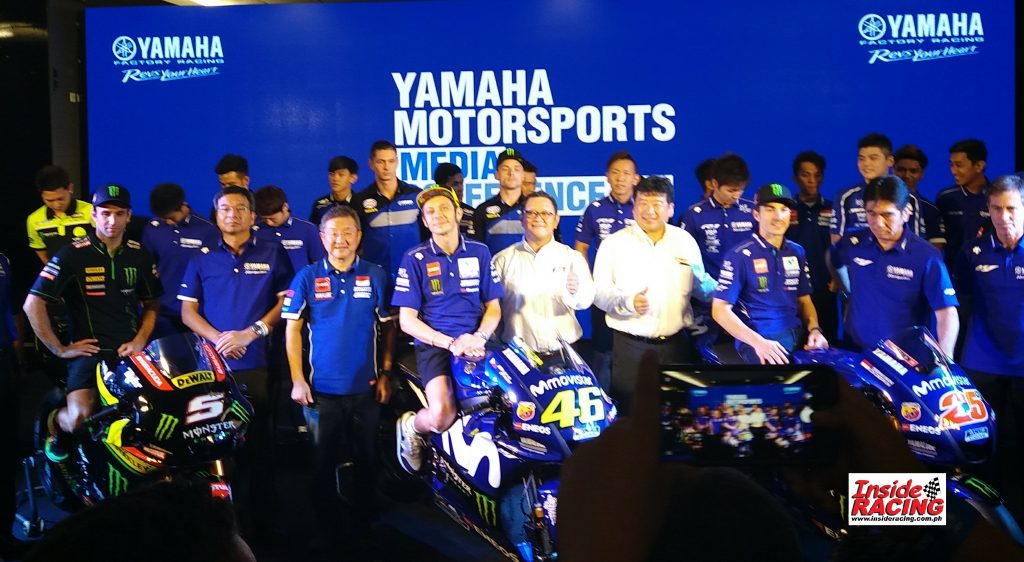 They were in Manila to officially unveil the Yamaha Love Train and inaugurate the historical Yamaha-Monumento LRT Station. They also greeted their Filipino fans and entertained the Philippine Yamaha dealers during their 2018 Dealers Convention. 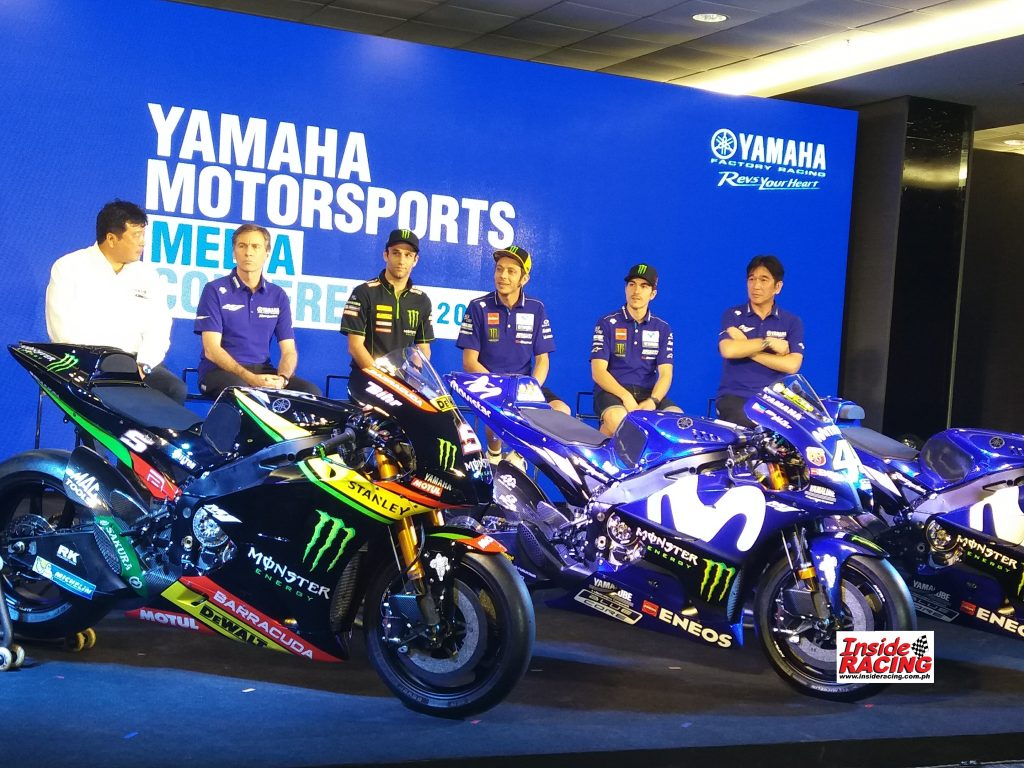 Joining them in Buriram is  Monster Yamaha Tech3 rider MotoGP‘s 2017 ’Rookie of the Year‘  Johann Zarco. 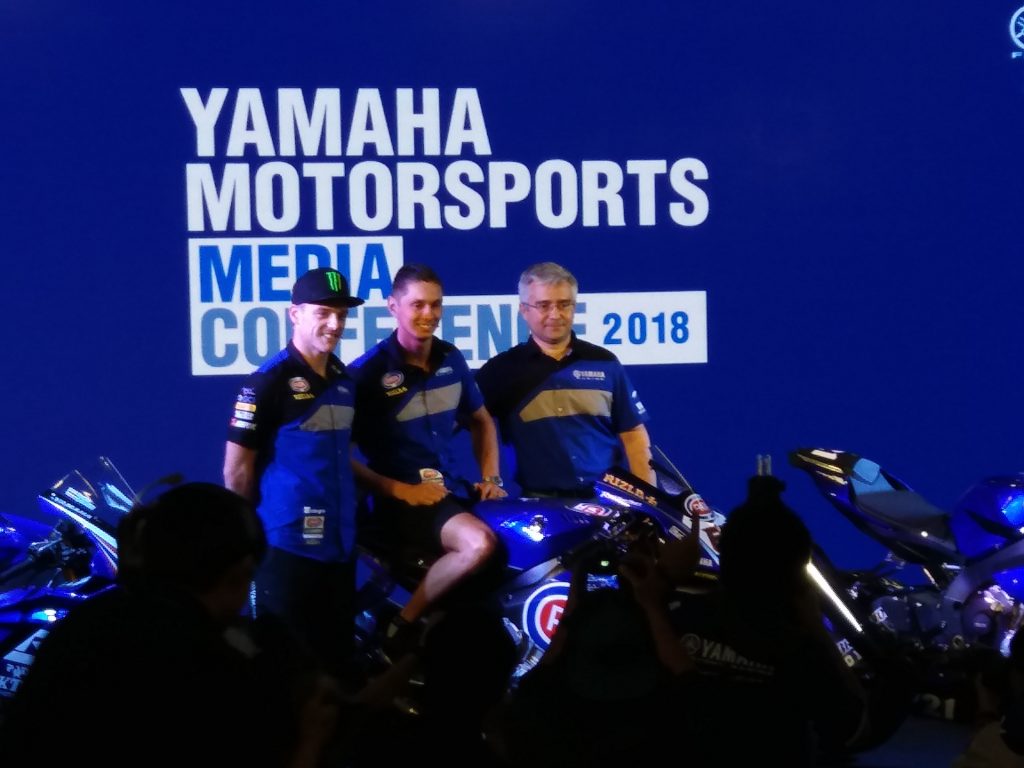 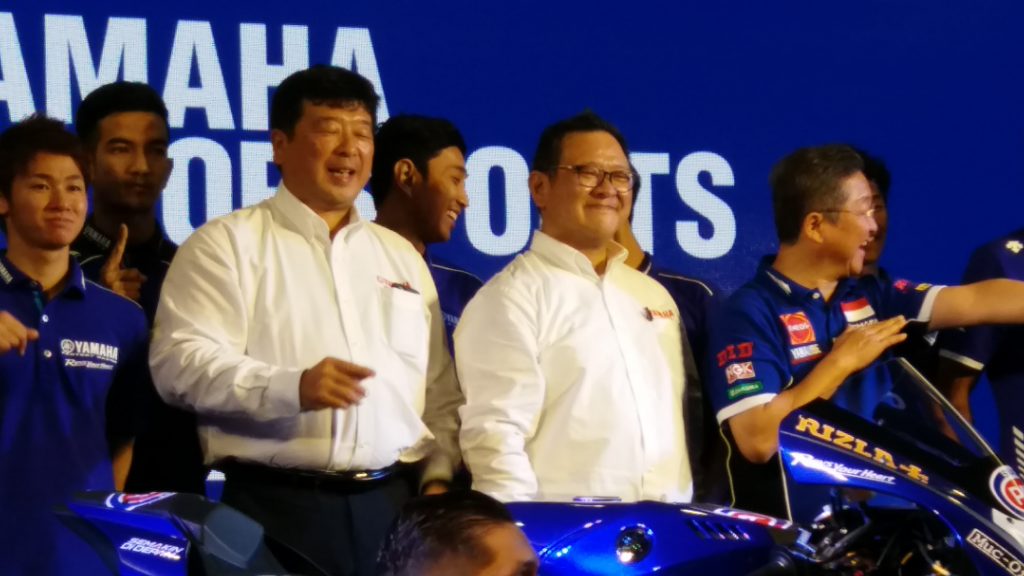 Branding – to raise the value of the Yamaha brand.

Technology Feedback – to acquire advanced technology and incorporate it to Yamaha products.

And lastly, Motorsports Promotion- spread the joy of both engaging and watching motorsports. 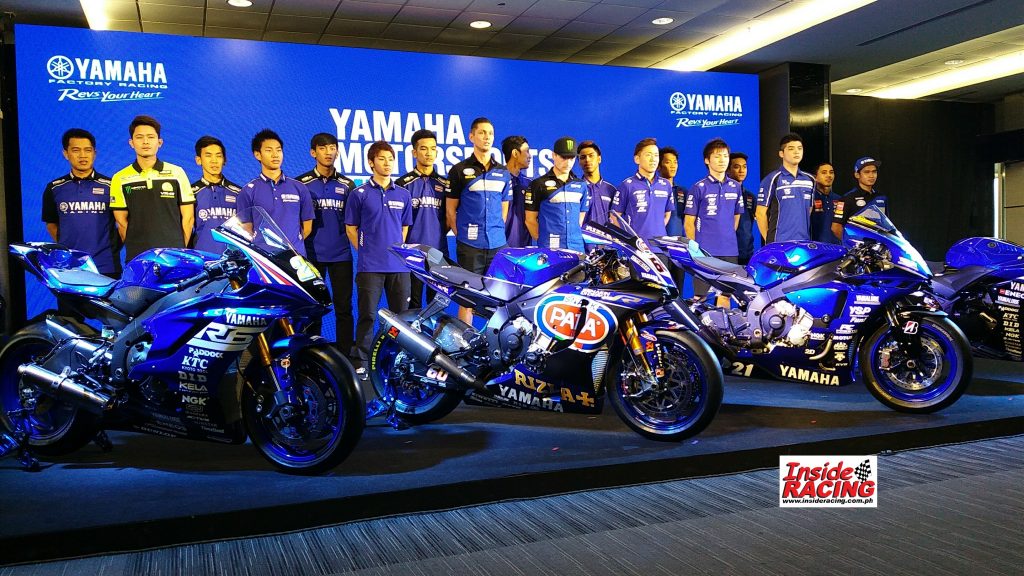 In addition to the international Yamaha Factory Racing teams, the local Yamaha racers, participating in the All Japan Road Race Championship and Asia Road Racing Championship, were also presented earlier in the day.

After the press conference all three Yamaha MotoGP riders stayed on for 3 more days for the first ever MotoGP testing at the new Chang International Circuit which will host its first MotoGP race on  October 7, 2018. 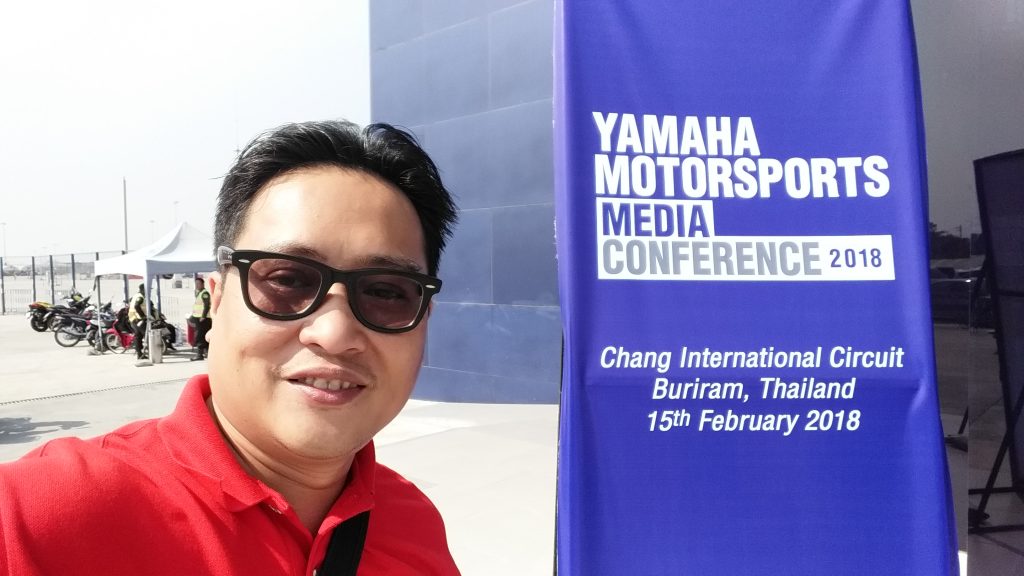 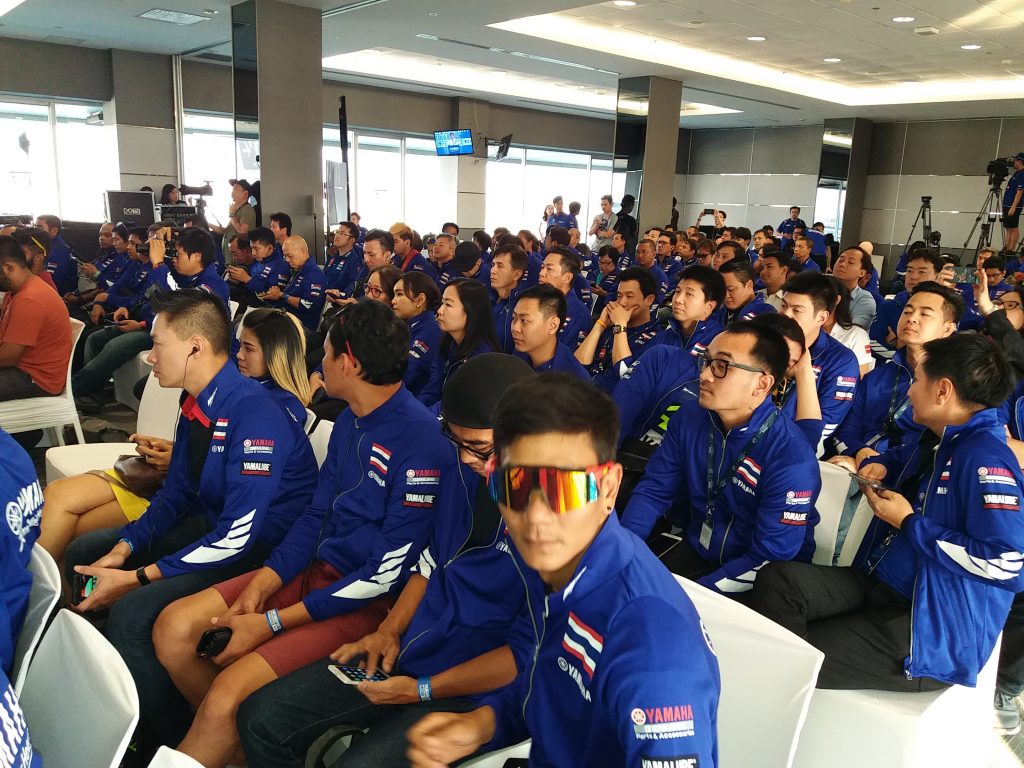