You know you want a Vespa! 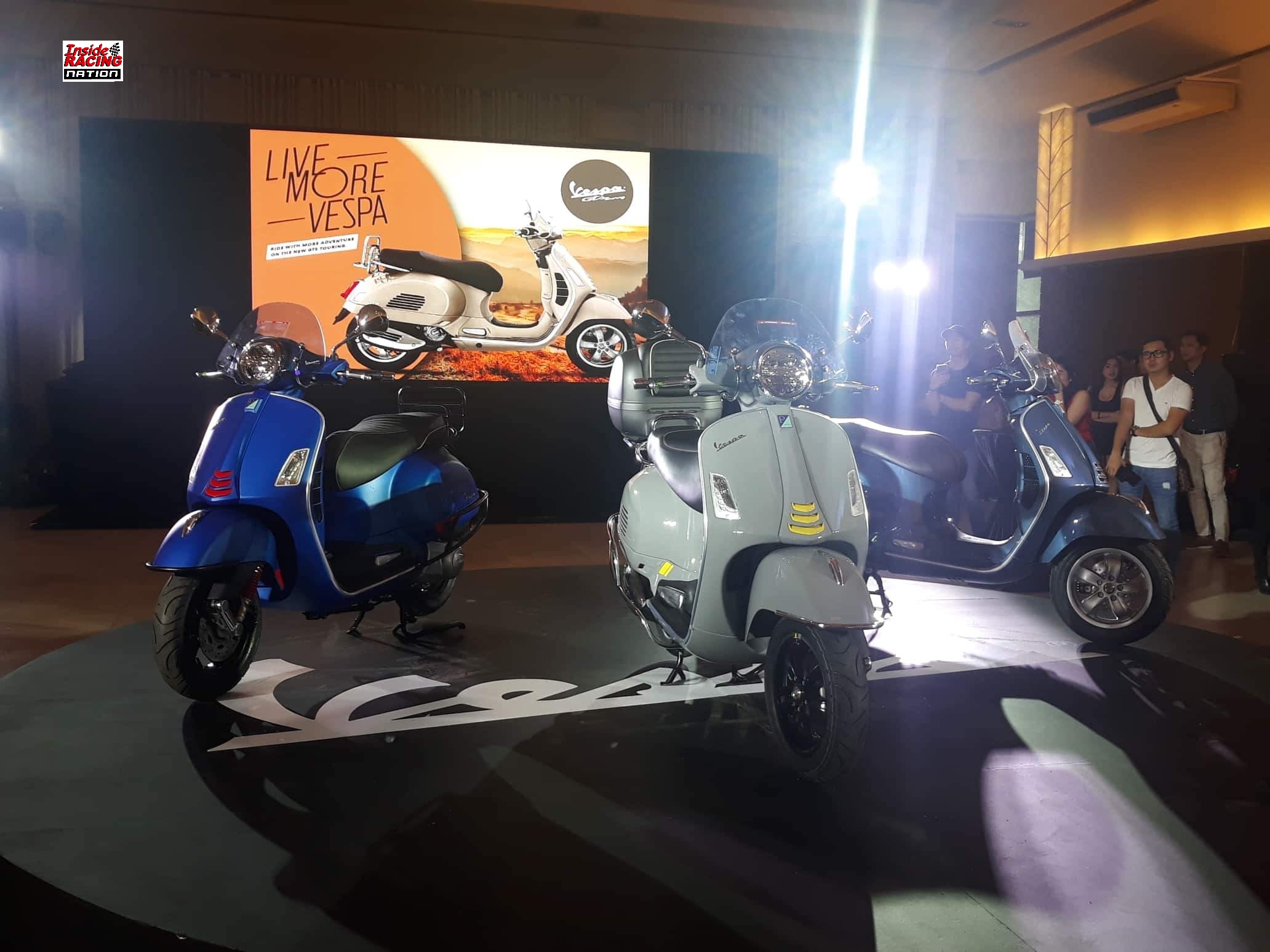 Vespa Philippines and Moto Italia just launched its new lineup of premium and iconic Italian scooters today, September 13, at the Blue Leaf Pavilion in McKinley Hill. Members of the media, its dealers and customers and rider clubs were in attendance. 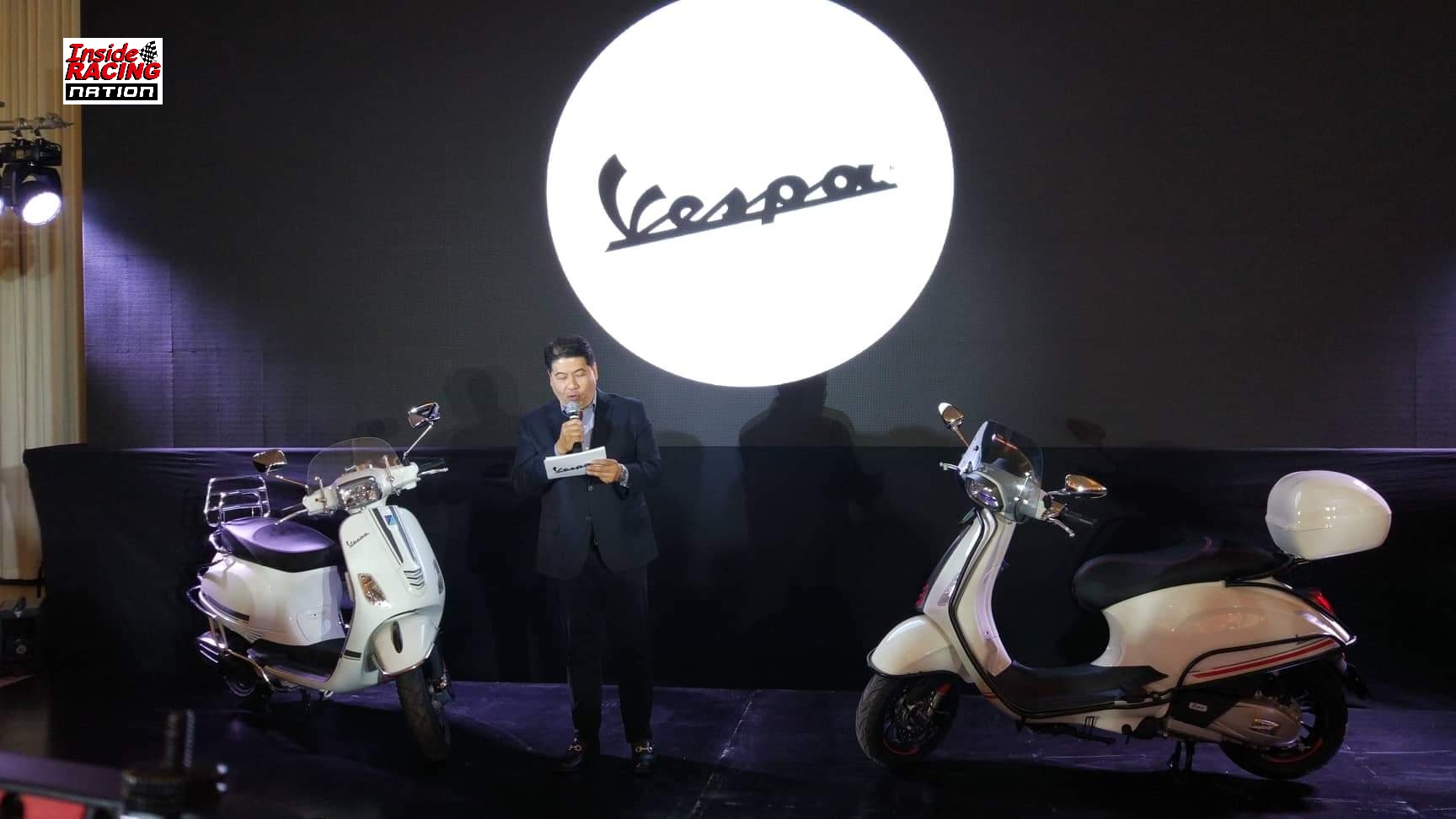 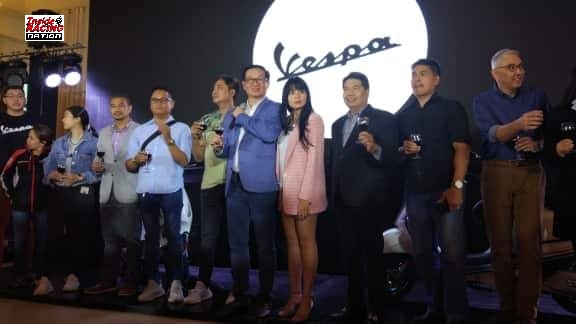 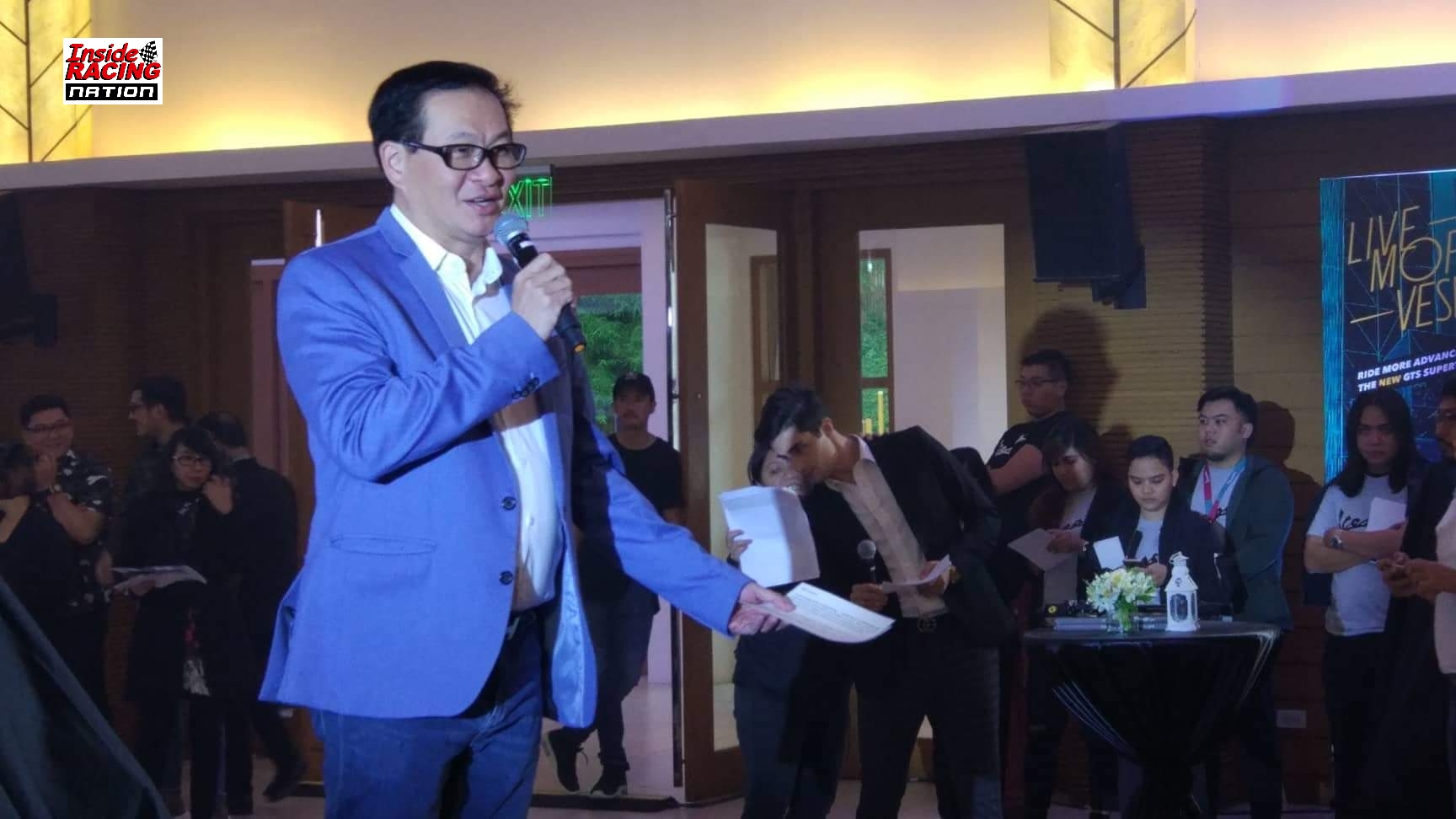 The new and exciting feature of the Vespa GTS 300 is the “Vespa Mia Connectivity System”. 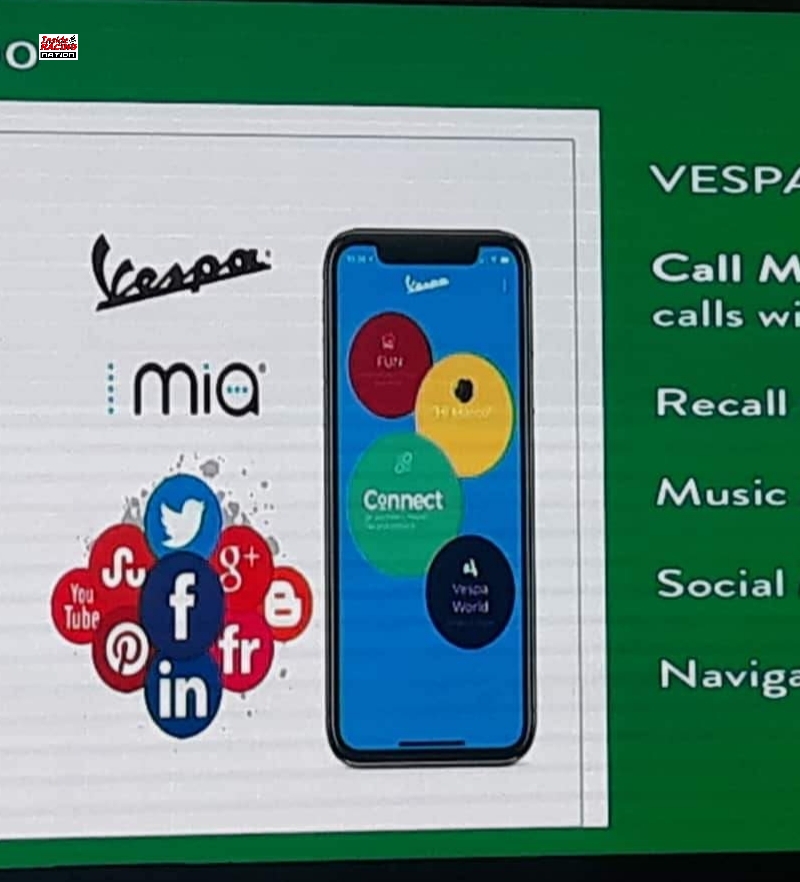 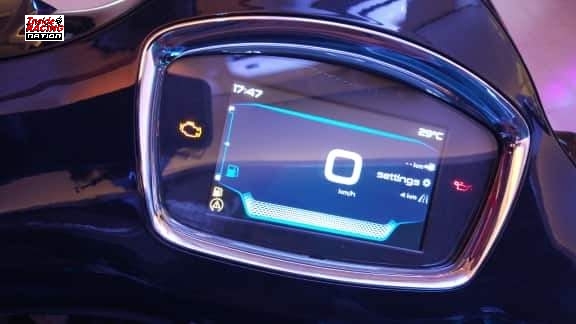 This makes the Vespa connected to the rider to his/her smart device that allows the rider to use voice command to make calls, play music navigate via GPS and even get notified by social media on the dashboard via the Vespa App available on app.vespa.com. 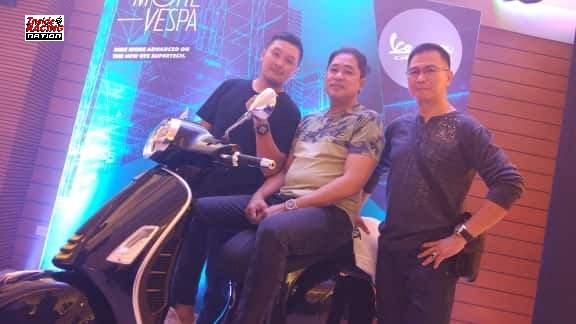 The event was also attended by the exclusive motorcycle club Any Time All the Time (ATAT) with ATAT’s Richard Panlilio receiving the first GTS unit. 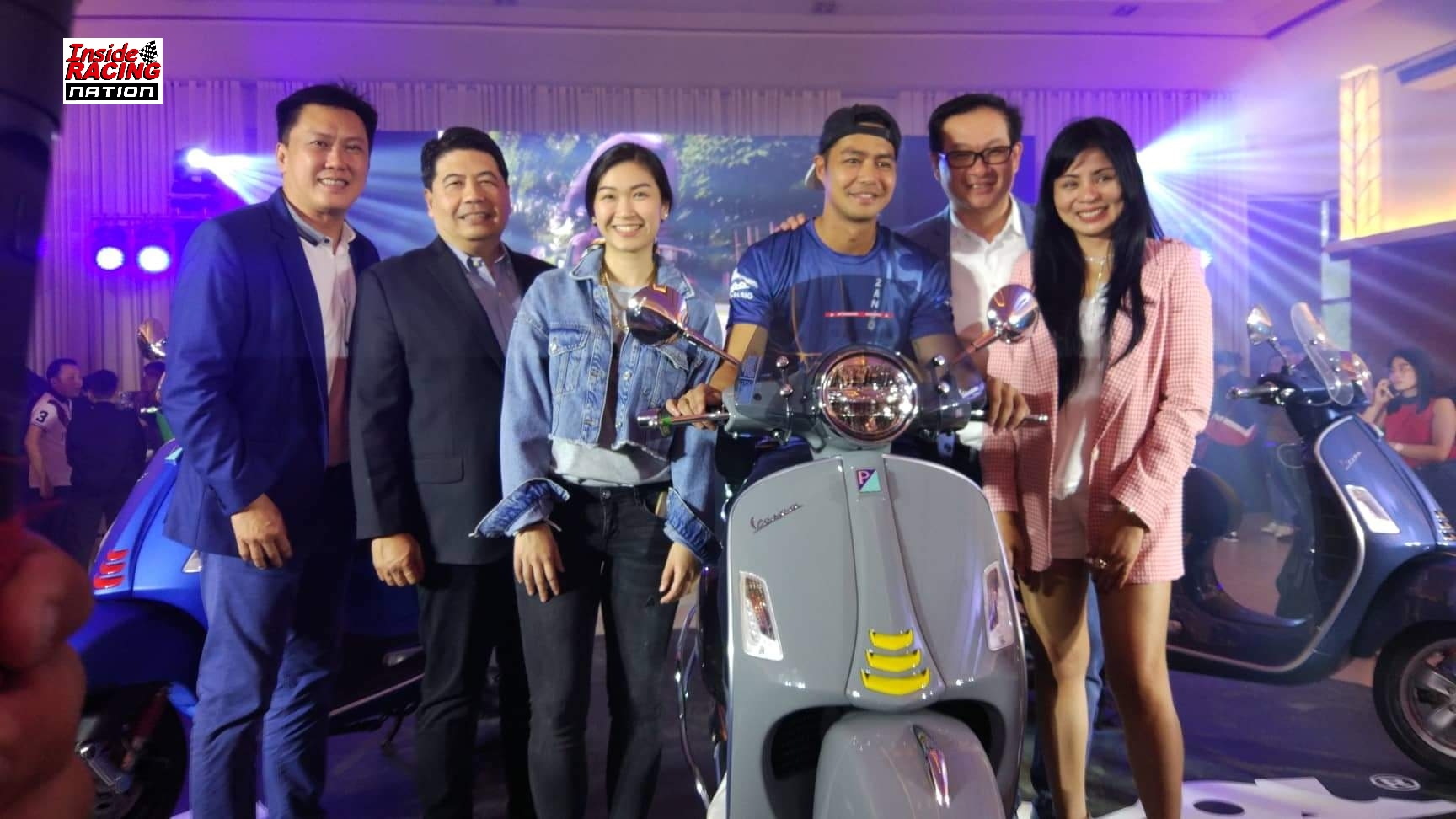 The new lineup and their SRPs: 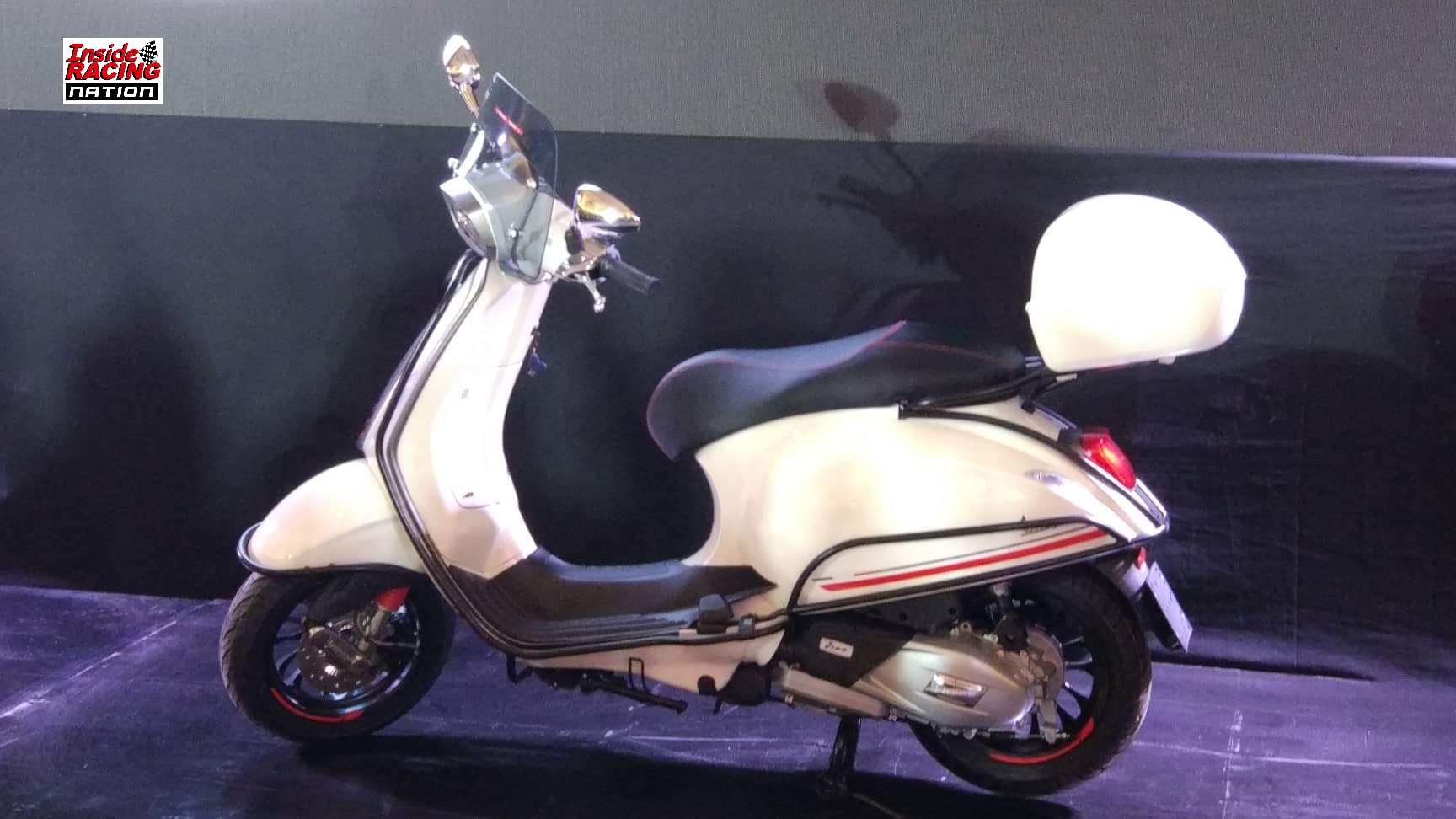 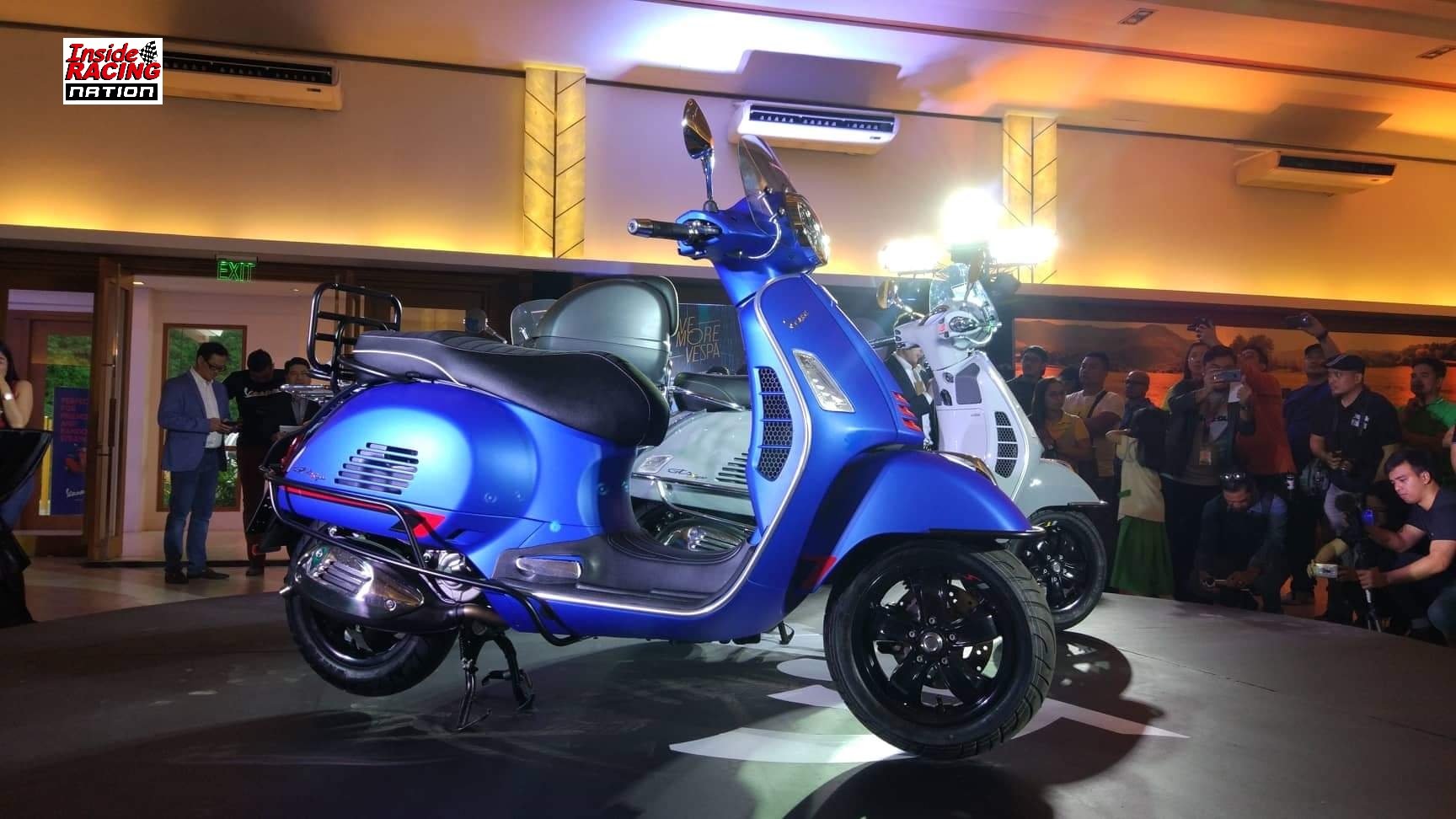 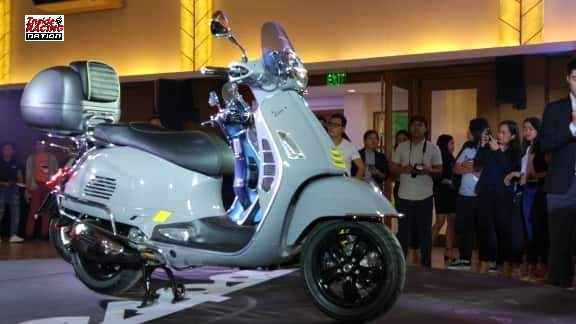 To know more about the prices of the other models, visit and inquire at your nearest official Vespa dealer. 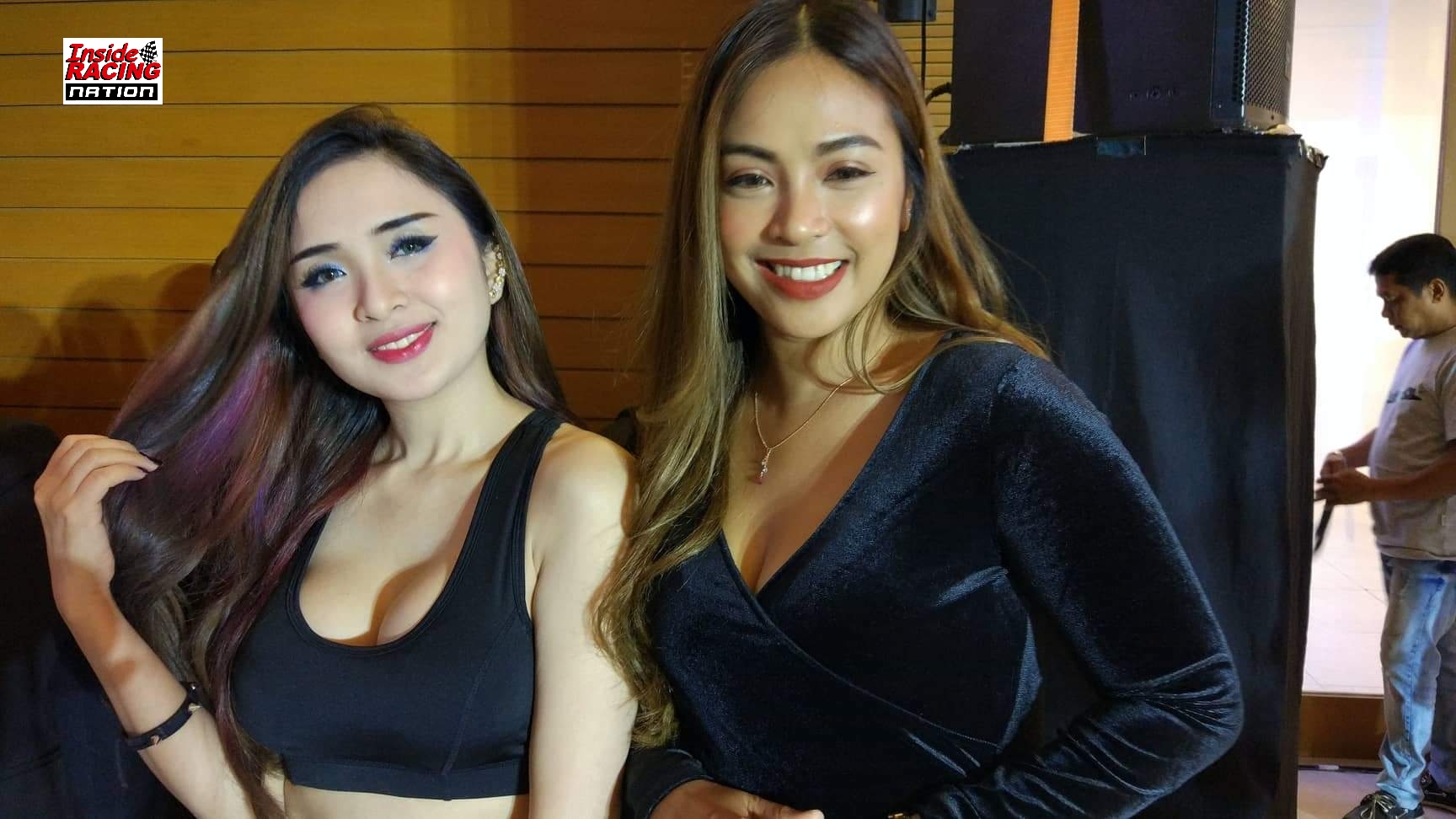