You will love this new Ninja 650 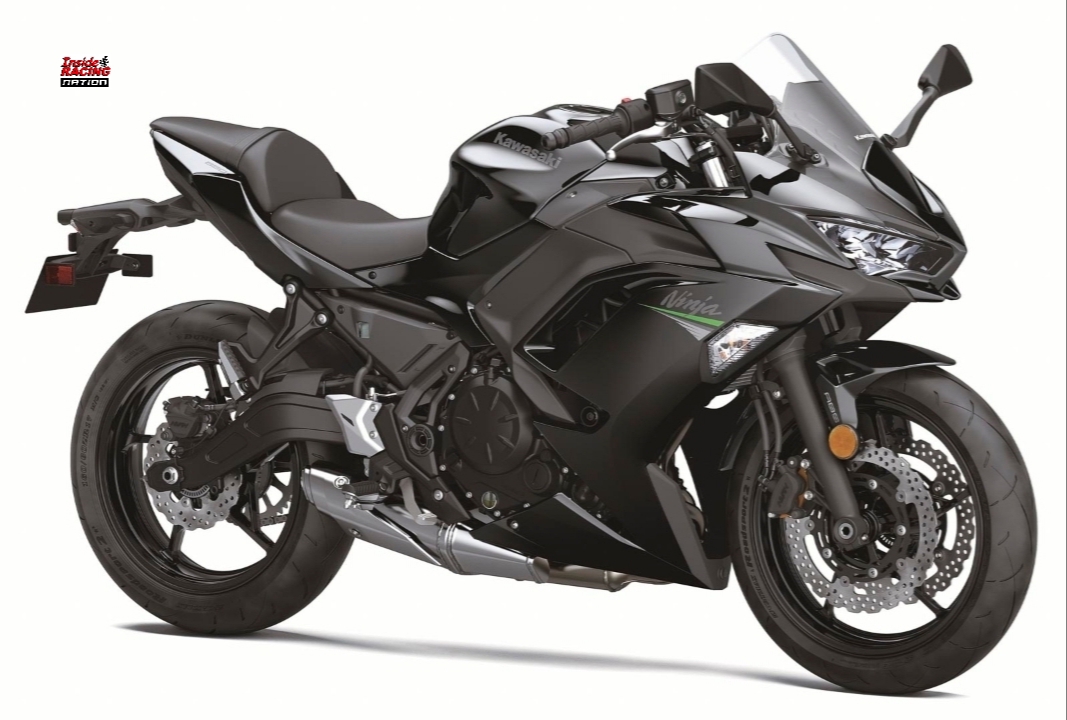 The original Kawasaki Ninja 650 launched by Kawasaki Leisure Bikes more than 6 years ago for us really kick-started the growth of the local big bike market.

For a very reasonable price, the Pinoy big bike riders had the opportunity to own a brand new global big bike model with warranty and parts support from a big manufacturer. The model generated a dedicated loyal following with numerous local clubs formed.

The current generation was launched only after a year with its lovely styling and lighter chassis which continued the momentum. Even the publisher of InsideRACING magazine, Al Camba, bought one and owned it for a couple of years.

Now in 2020, another new model was recently introduced in the US market. While the excellent parallel twin engine and chassis remains relatively unchanged, the new Ninja 650 has enough to make the big bike enthusiasts drool and the current Ninja 650 owners fall in love with all over again. 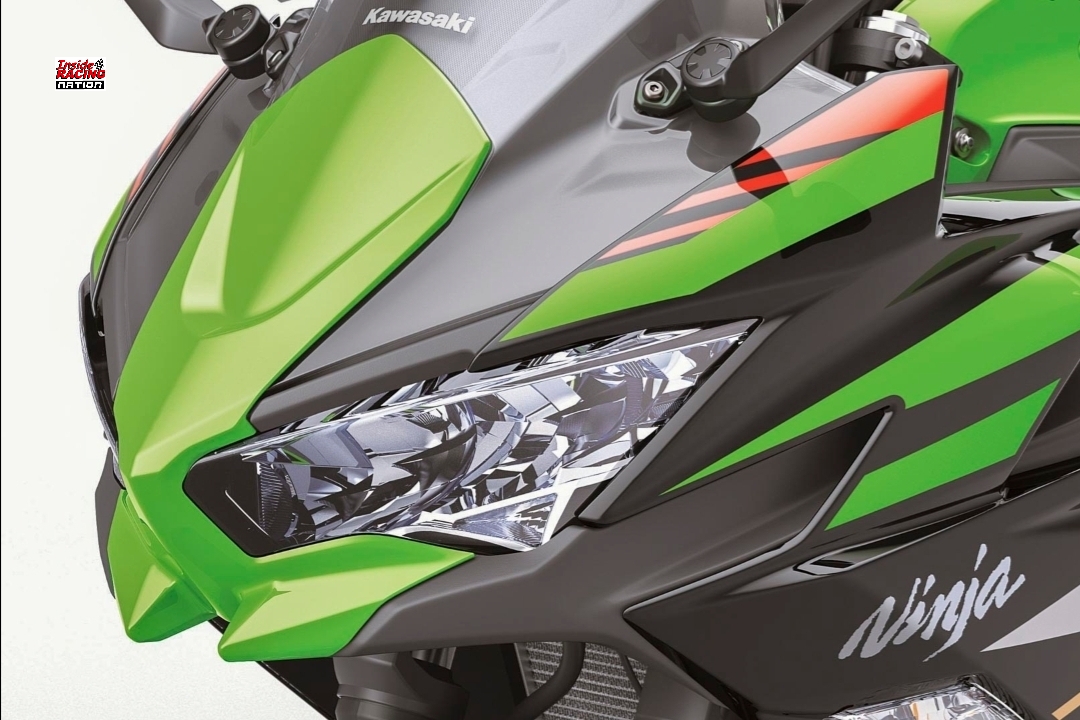 It has an all new sharp styling adopting the latest Ninja and H2 look. The new fairing also houses new LED headlights. This is probably the biggest and best change that the 650 could have. With special graphics, it looks very similar to Jonathan Rea’s 5-time World Superbike Championship winning bike. 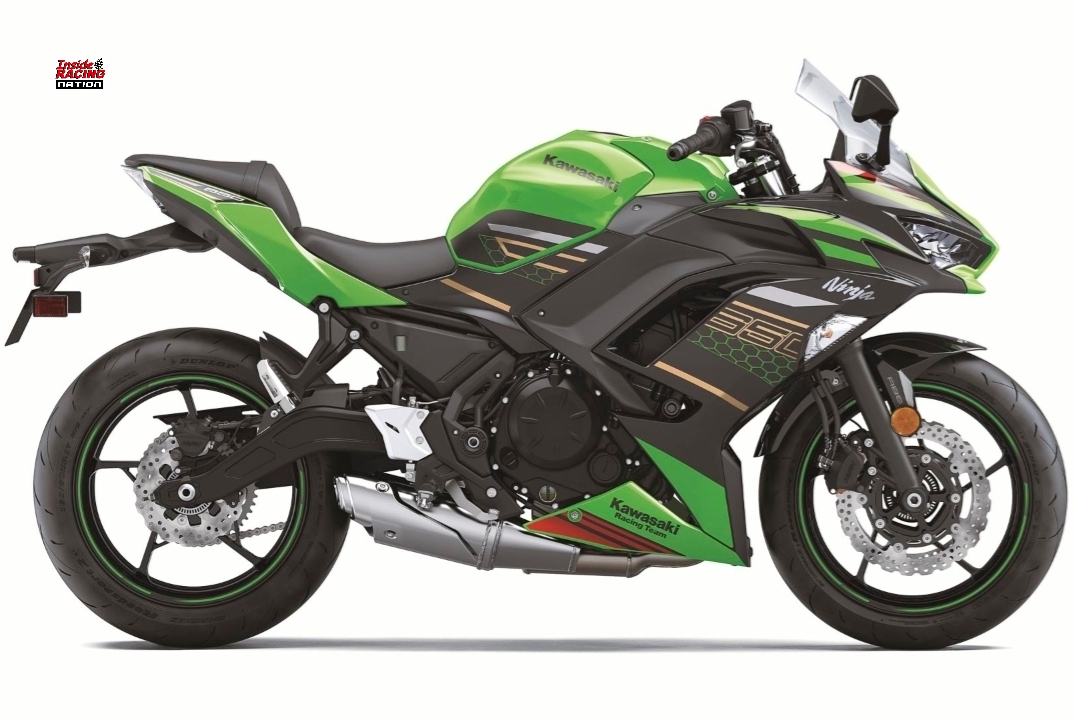 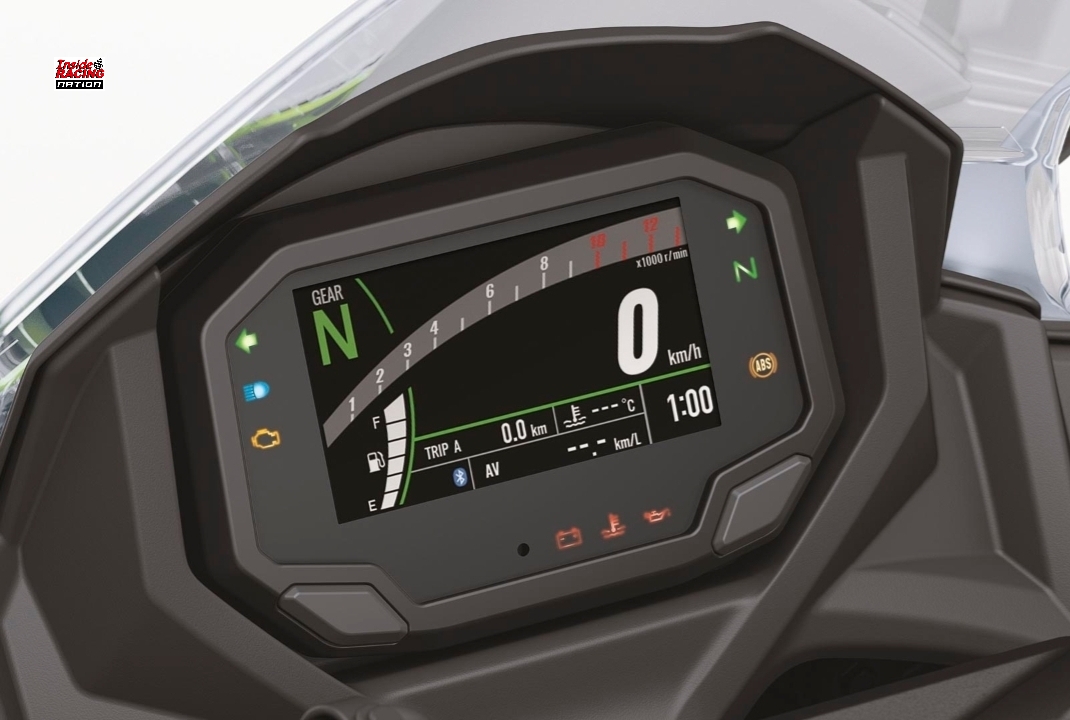 Next is the full color TFT digital dash similar to those found on high end sportbikes. In the US, it also comes with Kawasaki’s own App Rideology that connects the bike to your smartphone. 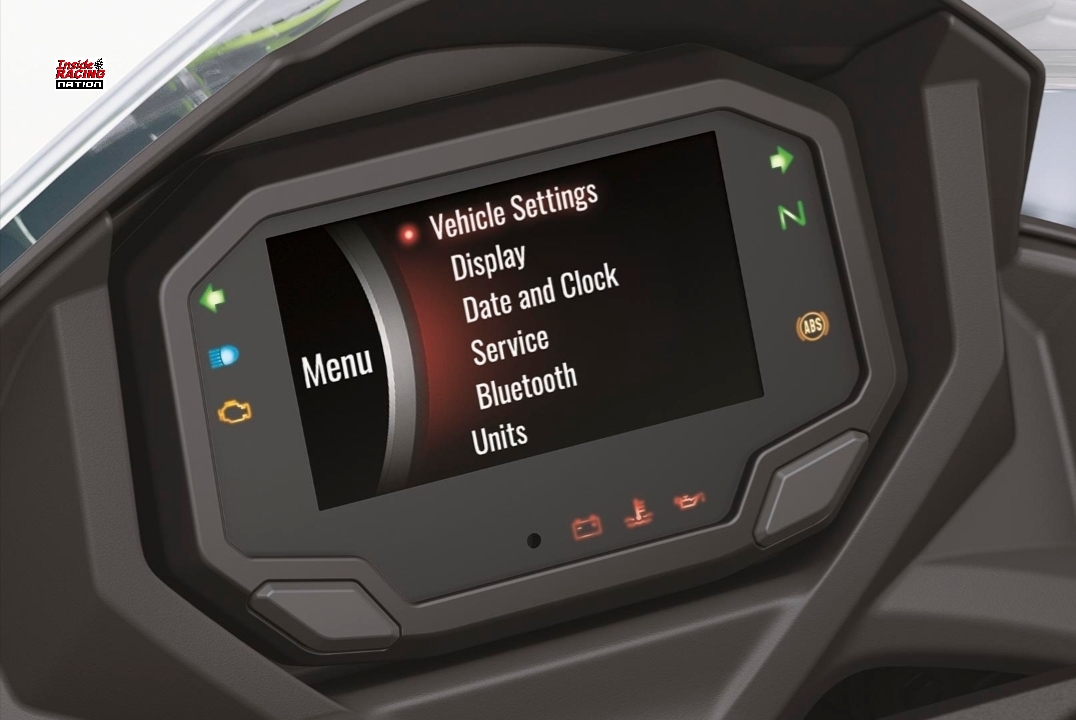 You can pair the new Ninja 650 with Rideology App

Hopefully, the New Ninja 650 will arrive sooner than later here in the Philippines.

What do you think about this new bike? Comment below.