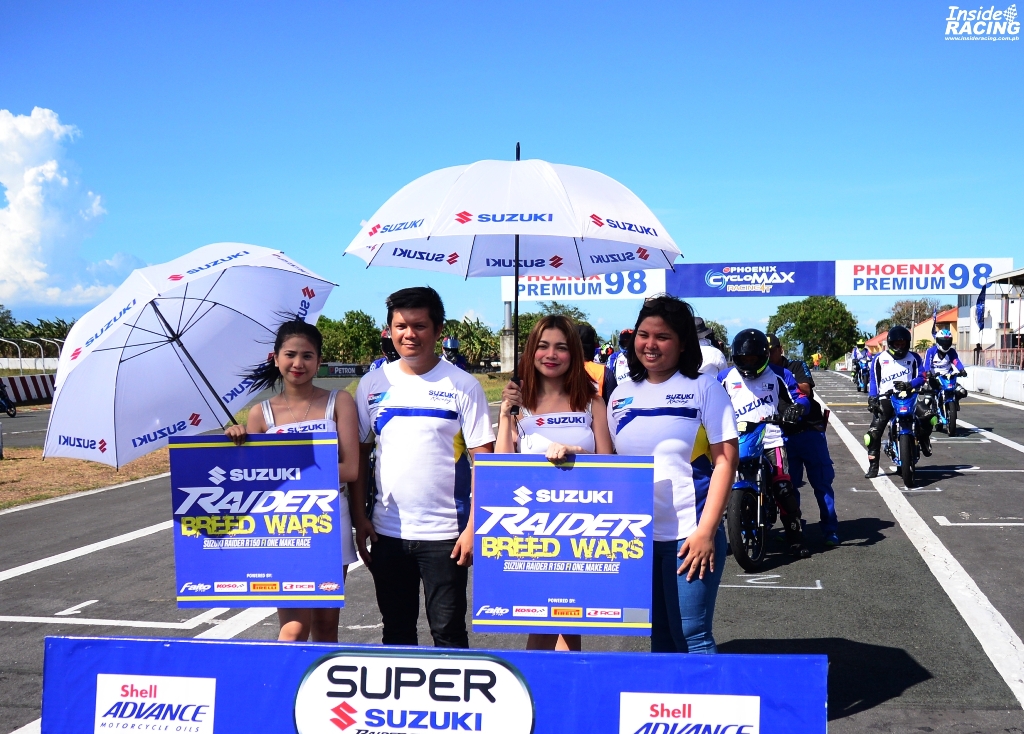 Mr. Brent Gajunera and Ms. Jazel Llamas of Suzuki Philippines together with the participants of the Super Suzuki Raider R150 FI race last May 13 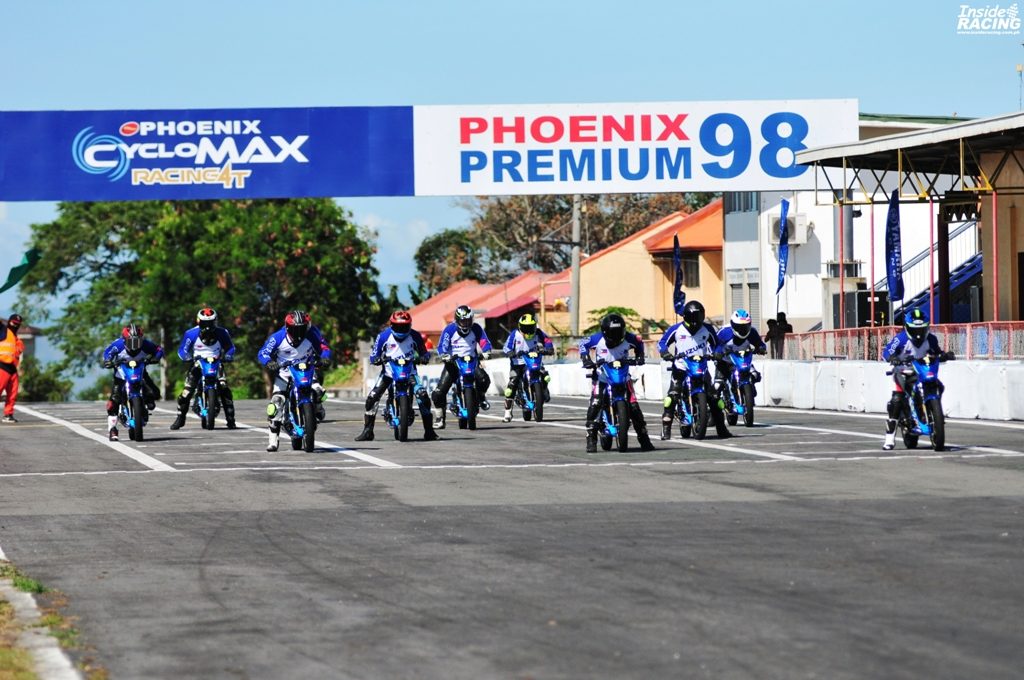 Ondillo redeemed himself with a dominating performance, winning with a 4.406s margin of victory over Jakob Sablya, the victor in the carb class race. Sablaya this time finished second but still registered the 52.850s best lap time of the race. Joining the two in the podium  was Carlo Calderon who finished third. 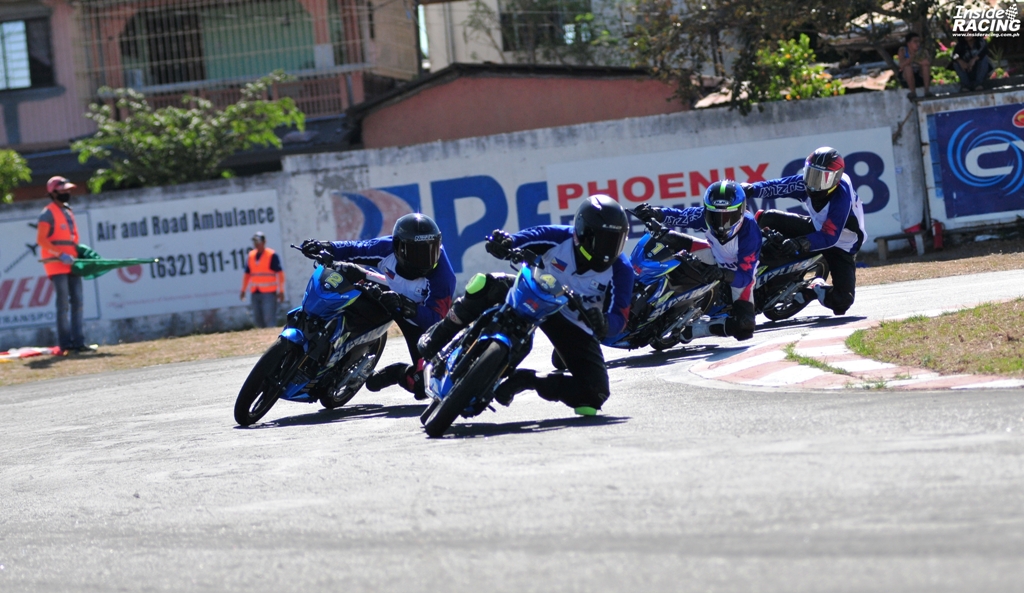 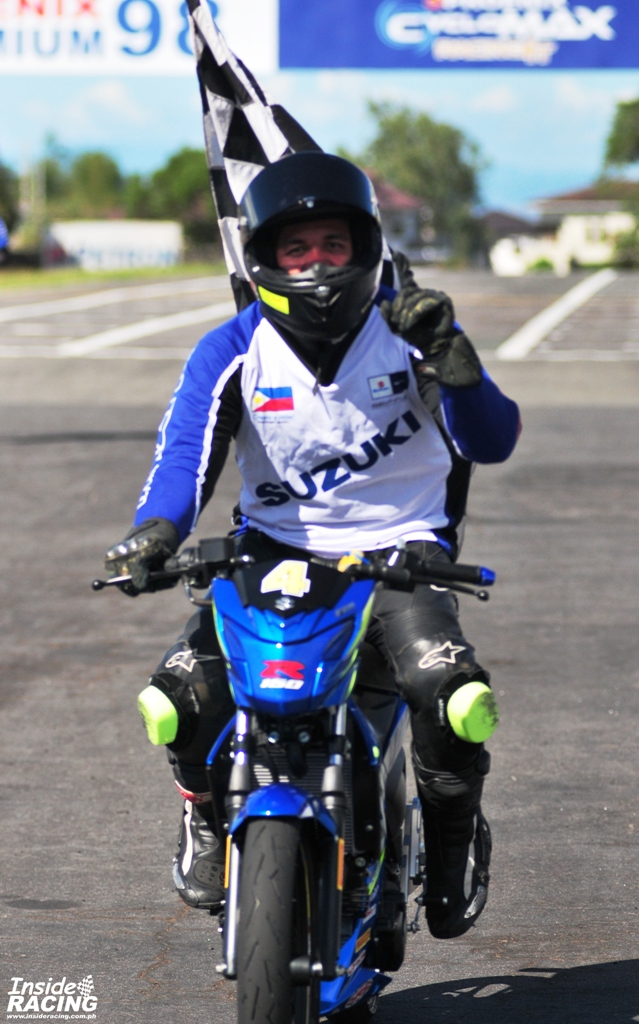 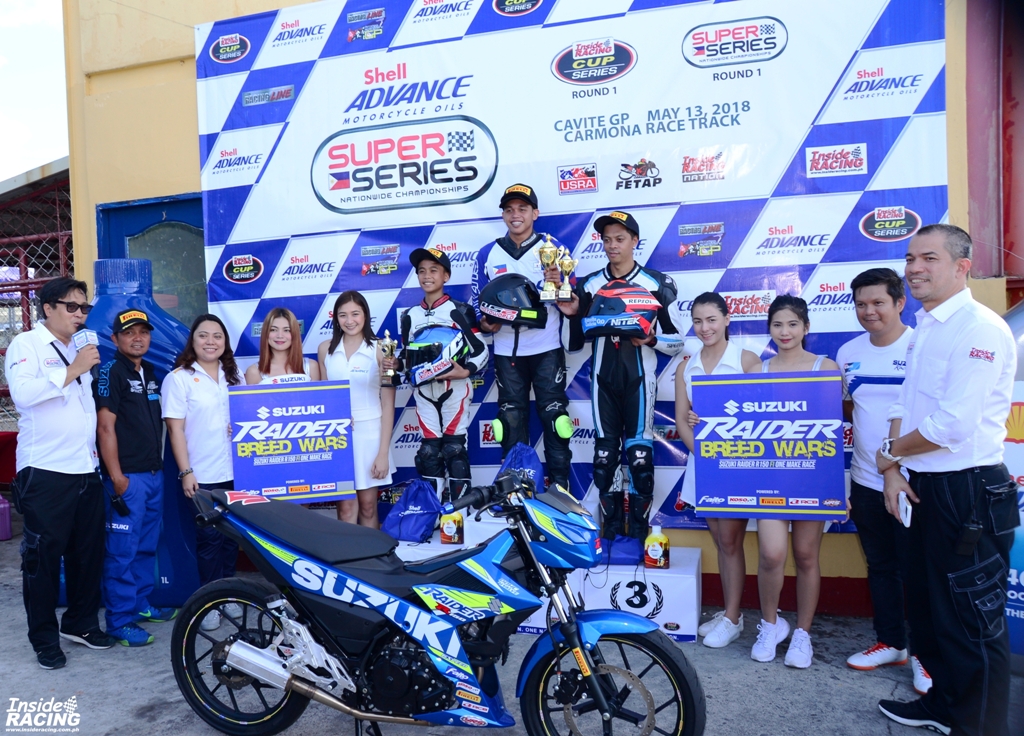 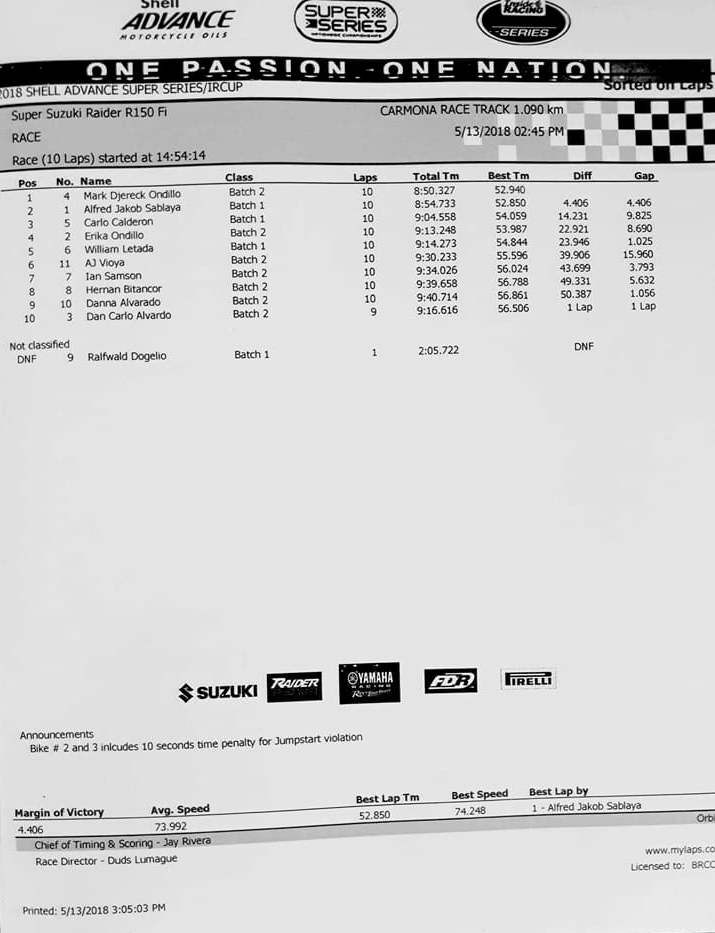