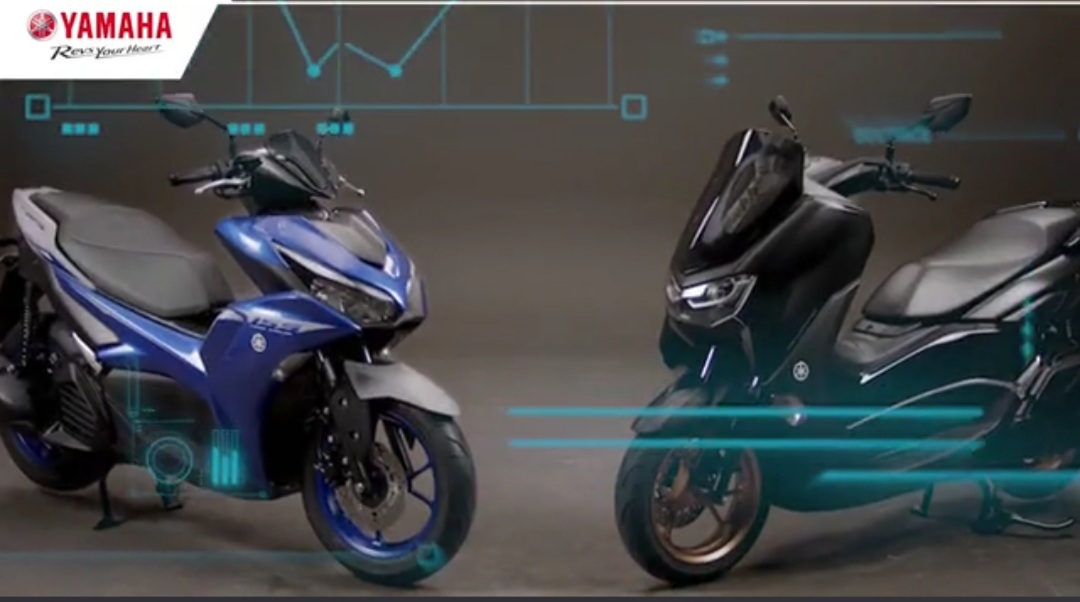 It is an application that can be used on your smartphone and connect with Yamaha motorcycles with a Communication Control Unit or CCU. 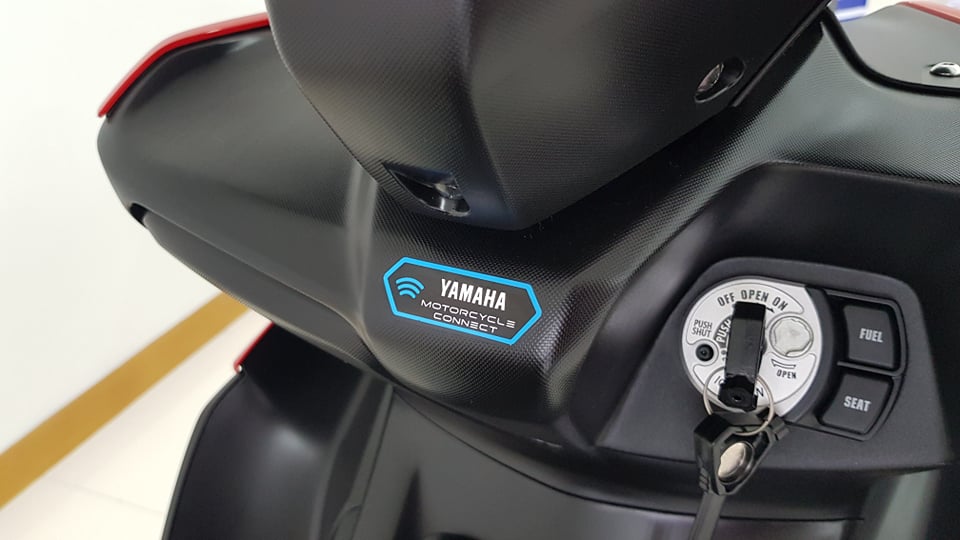 It has a variety of features all specially developed for the needs of every rider such as Revs Dashboard, Fuel Consumption Tracker, Parking Location, Treatment Recommendation, Malfunction Notification, Phone, E-mail and Message Notification and Ranking: Mileage and Eco Riding Point. Y-Connect enhances the motorcycle life with greater convenience, peace of mind and enjoyment. 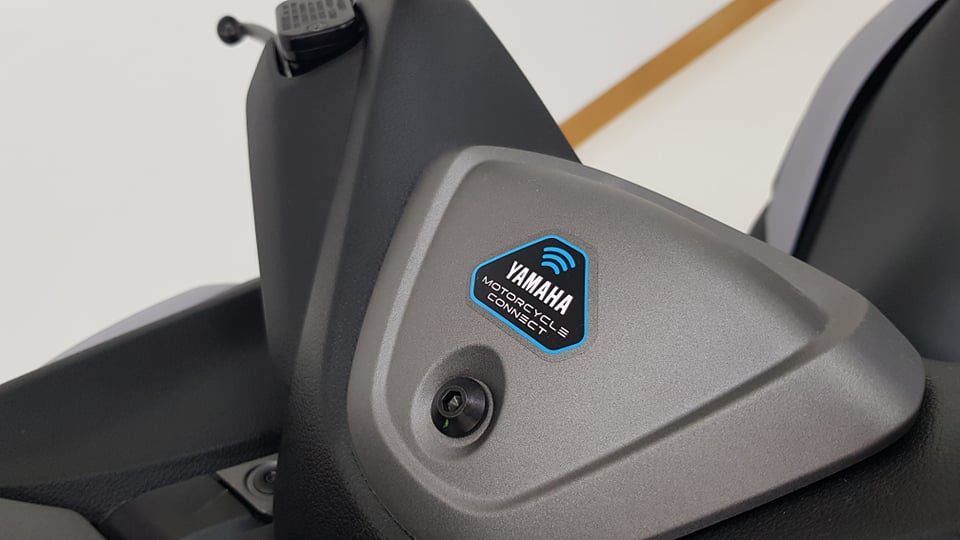 Developed exclusively by Yamaha, Y-Connect is available in the App Store and Google Play. 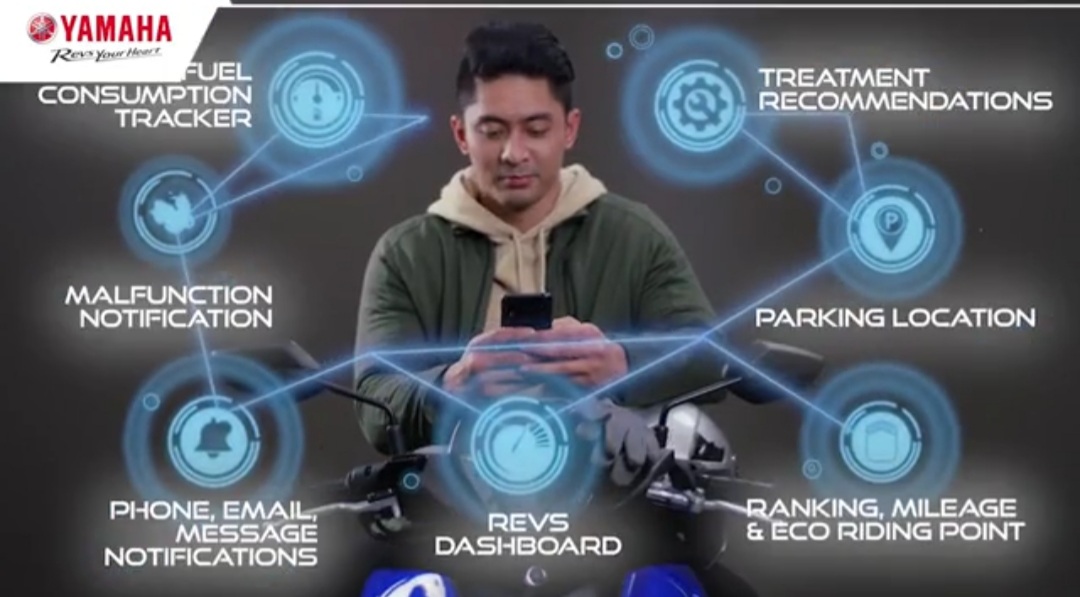 The new NMAX ABS with Y-Connect is priced at P144,500 and is available in Sword Gray, Icon Gray and Power Gray colors. The standard NMAX is available at P119,900. 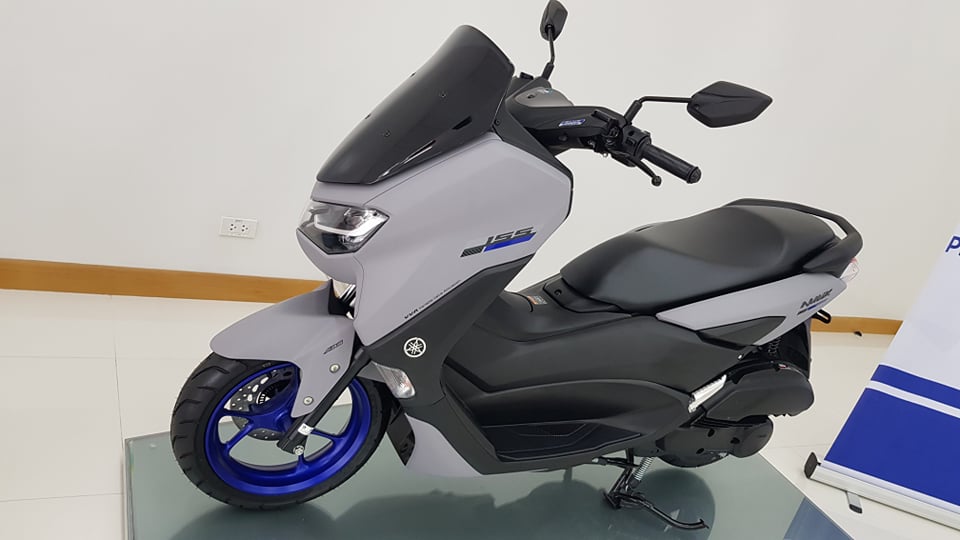 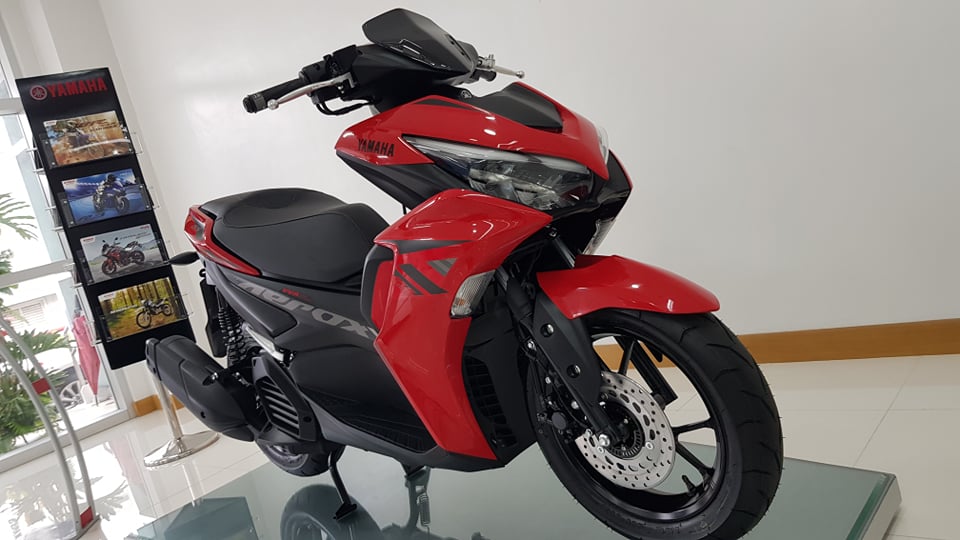 Redefine the Way You Ride with Y-Connect

The film presentation THE LINK  by Yamaha Motor Philippines, Inc. debuted the ideology behind Y-Connect, the latest innovation that connects man and the machine. Its sequel explores the never-ending story of riding evolution. Despite the limitations and challenges brought about by the new normal, this doesn’t stop the thirst of riders to make every experience extraordinary. This desire is what drives Yamaha to keep breaking limits in the pursuit for exhilarating lives. After introducing Y-Connect, the last scene of the film teased the newest motorcycles powered by the app.

The sequel was aired on Yamaha’s official Facebook Page and YouTube Channel using the Yamaha Rev Stadium, a virtual space for exclusive digital presentations of the brand. The presentation was an in-depth exploration of the application and the features that will benefit the riding experience of every rider. It also launched two new motorcycles that is powered by the app: the new Mio Aerox, new Mio Aerox S and the new NMAX ABS. 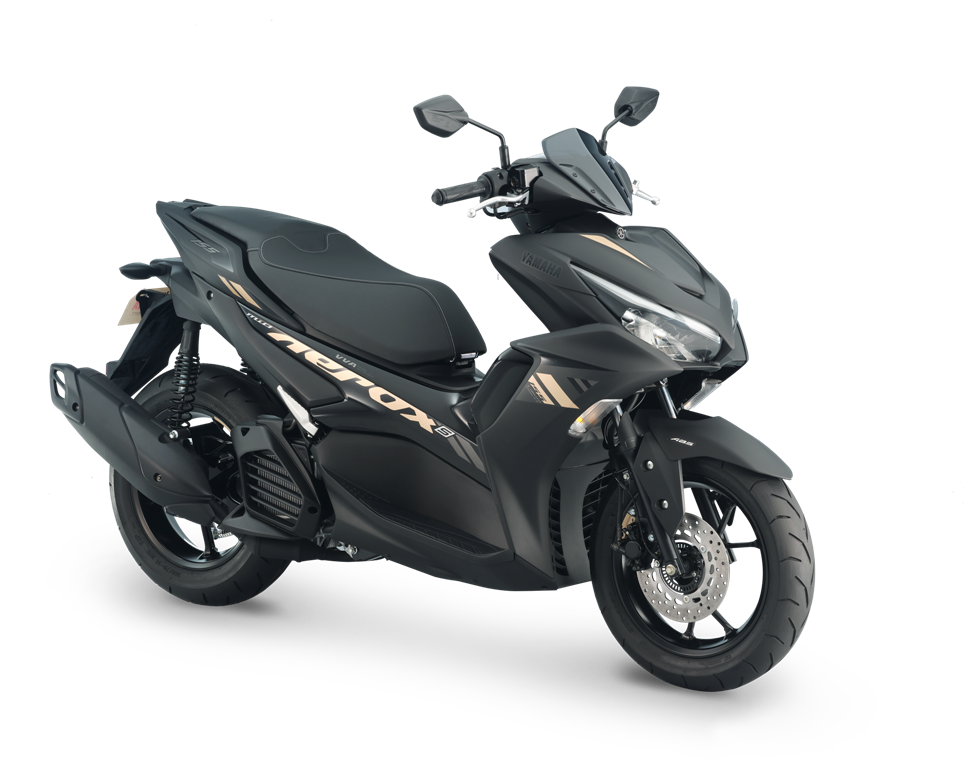 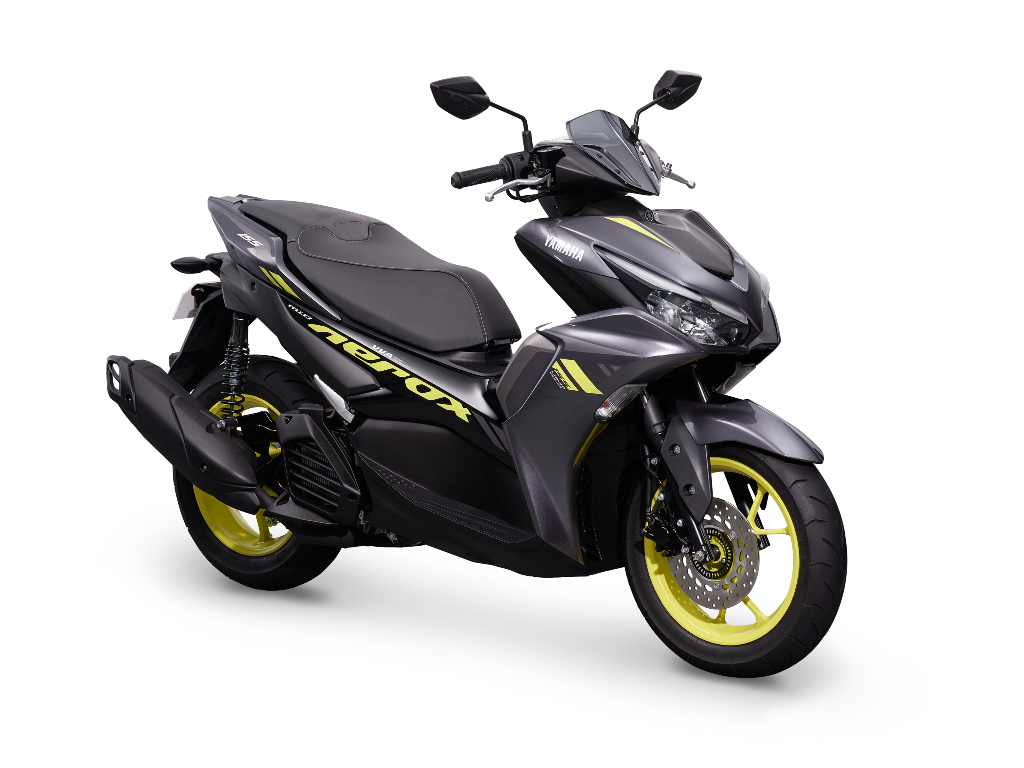 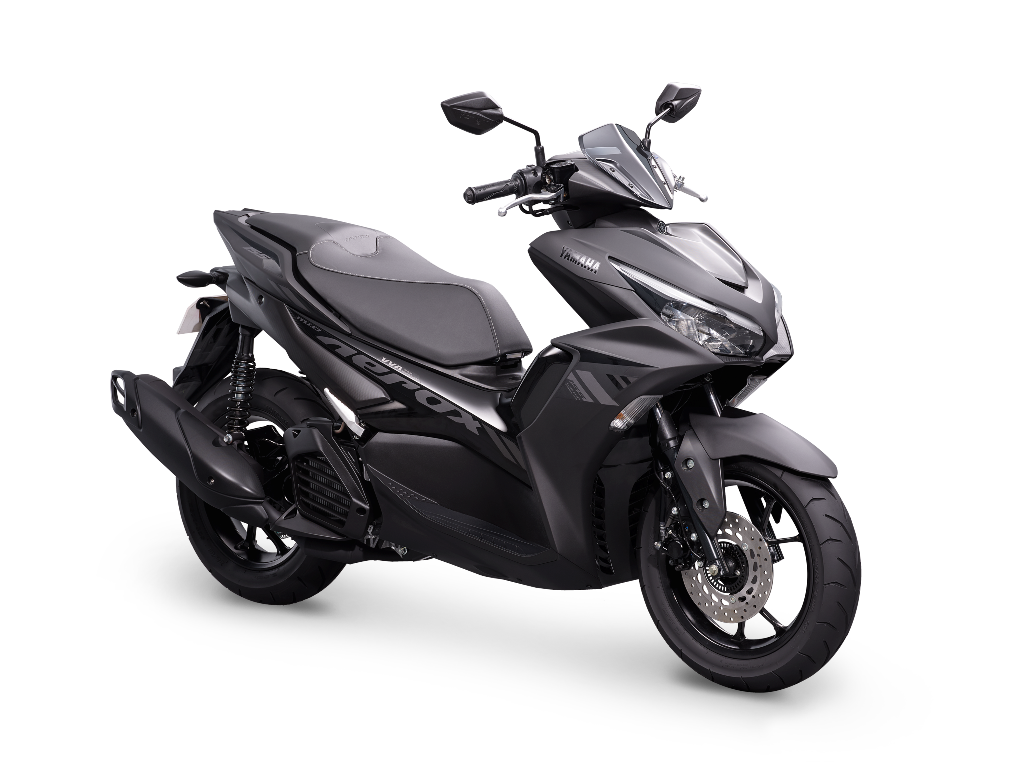 The Fastest AT is now powered by Y-Connect. This opens a whole new world of opportunities for riders. It maintains its super sportimage with its iconic ‘x’ motif and flowed layer design.There are also multiple upgrades in different areas such as the 155cc F.I. Blue Core Engine, now with an 11.6:1 Compression Ratio, and a larger 5.5 fuel tank just to name a few. 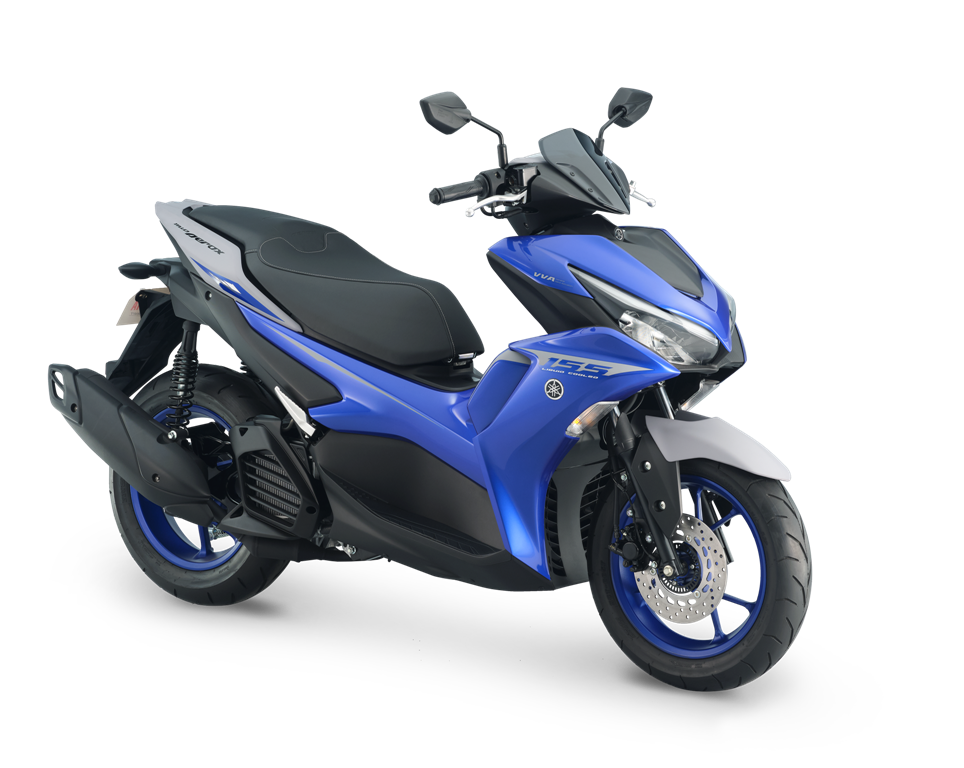 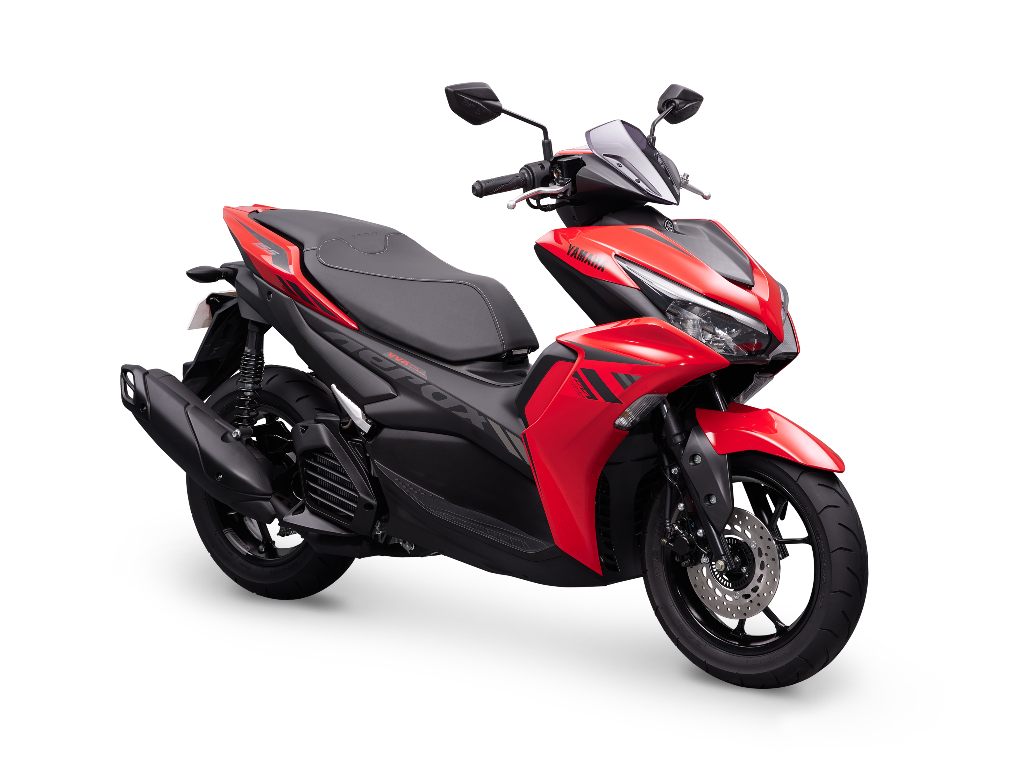 Everything you love about the MAX series returns with the new NMAX.  And the new NMAX ABS takes it up a notch with Y-Connect compatibility, Traction Control System which enhances its superiority and comfort in every ride; and a Smart Key System. 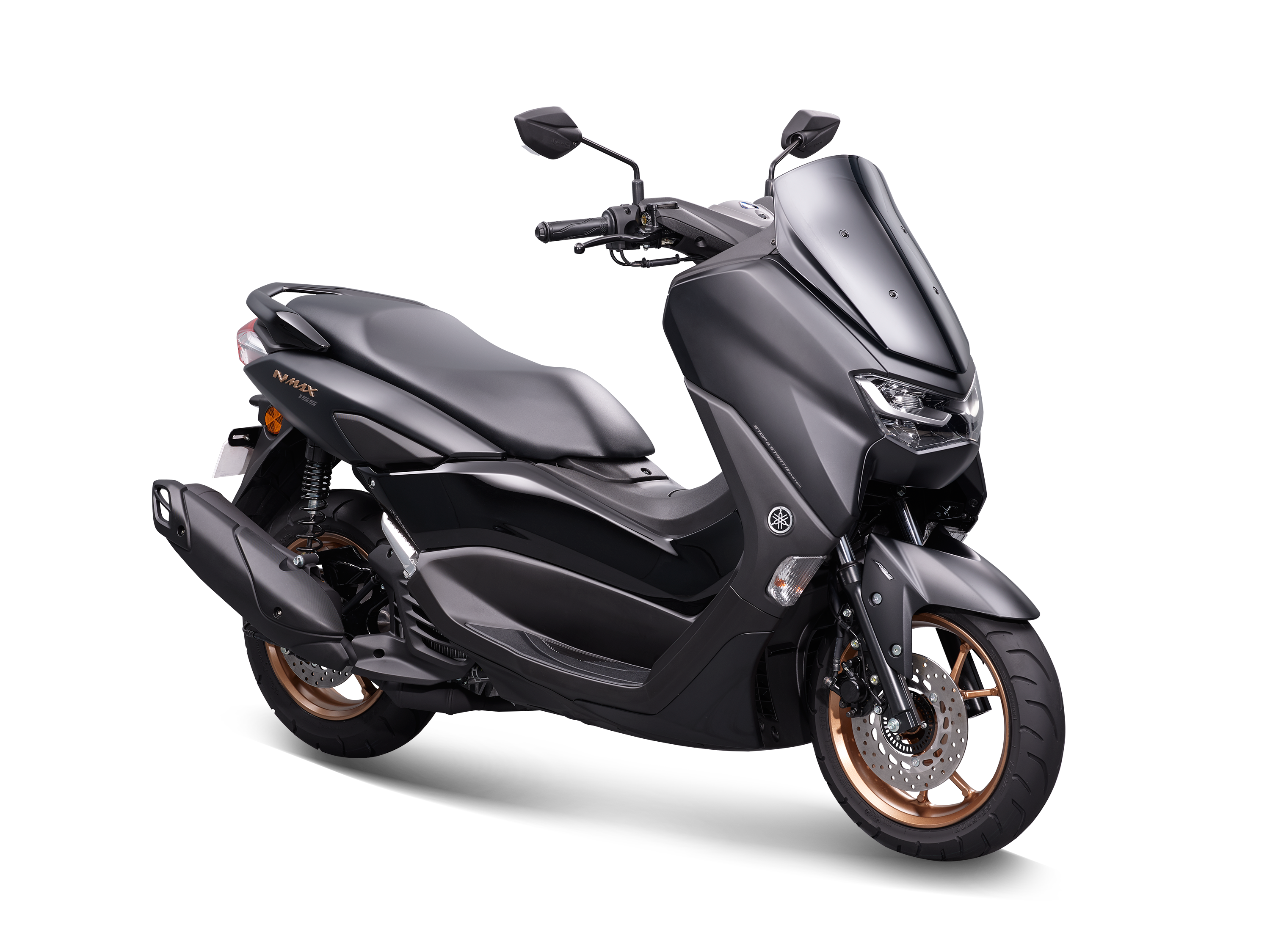 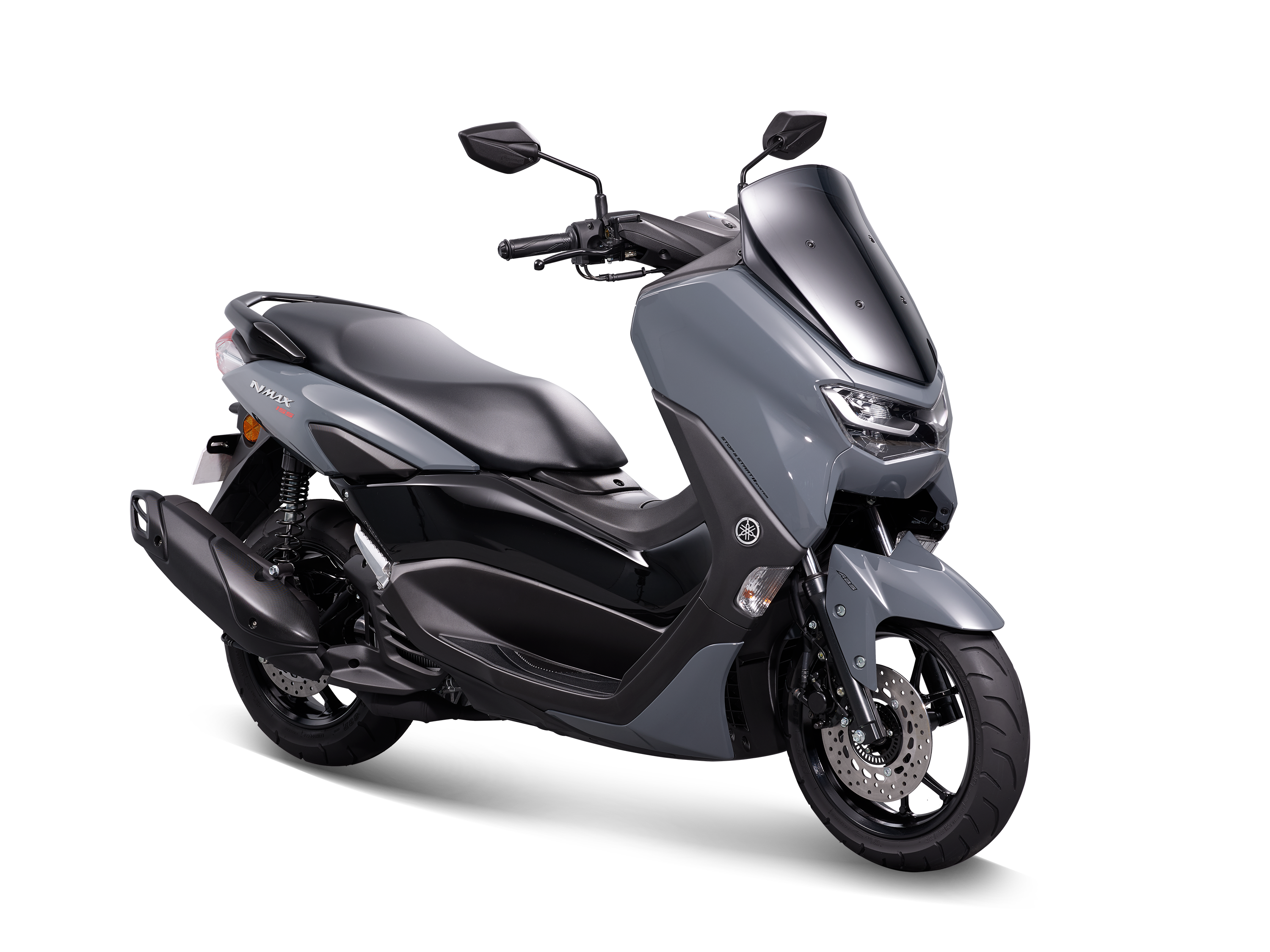 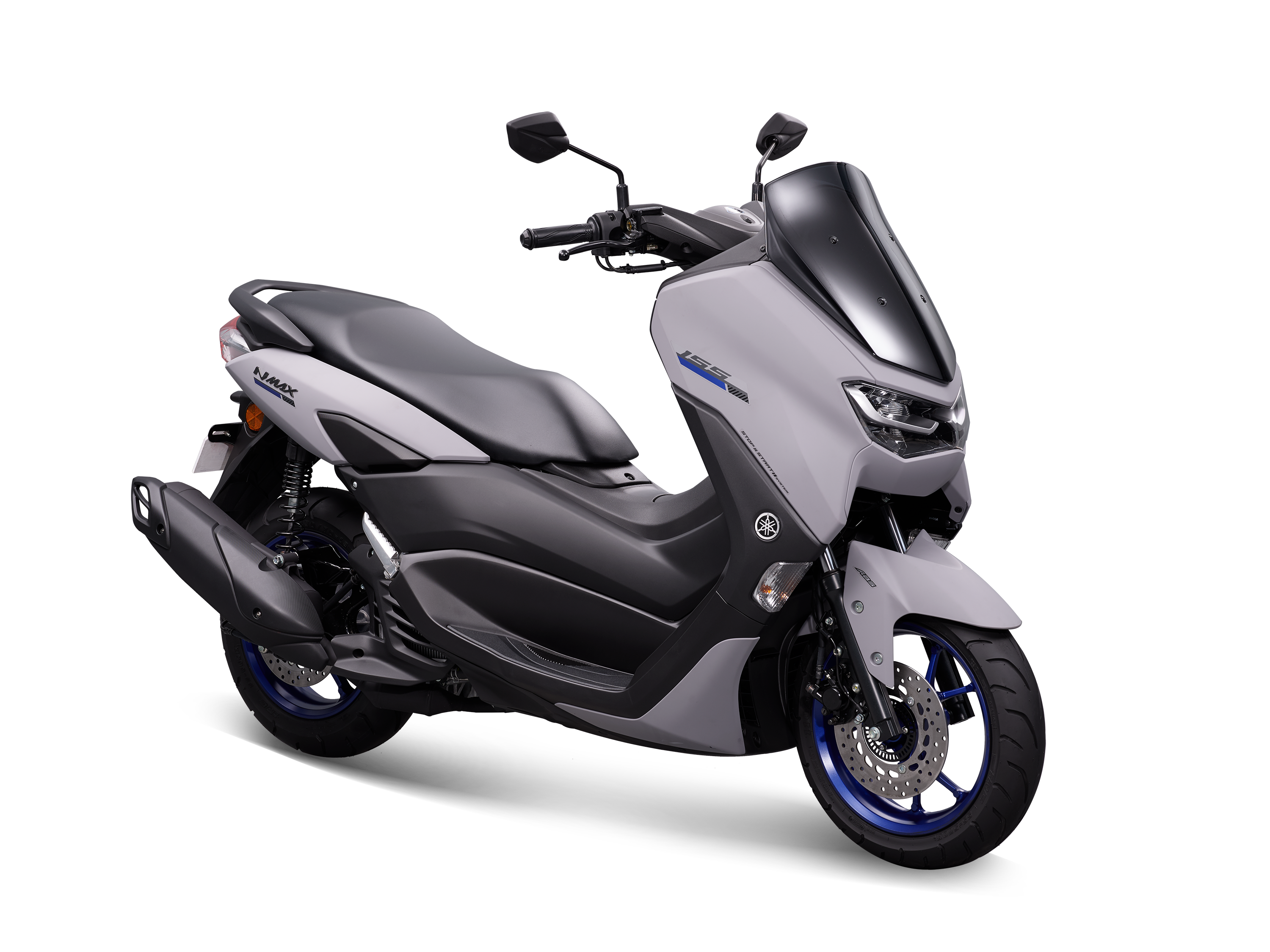 The new Mio Aerox, new Mio Aerox S and the New NMAX ABS were engineered and redesigned with Y-Connect to give you a whole new riding experience. Connection has never been this revolutionary, convenient, and masterful. Rev into a new world, immerse yourself with state-of-the-art technology, experience the evolution of innovation with Yamaha.